Peter Shaffer’s Equus opened at the National Theatre in London in 1973 and came to Broadway in 1974. Anthony Hopkins played Martin Dysart; Thomas Hulce played Alan Strang.  I was in the audience. It was on at a conventional Broadway space, the Plymouth Theatre on W45St, but unconventionally for the time, there were a few rows of seats on the stage, to bring the audience closer to the action, and there we sat – on a Year 10 school trip.  Hopkins and Hulce, in this profoundly intense drama, including scenes of full nudity, and we were just inches away. 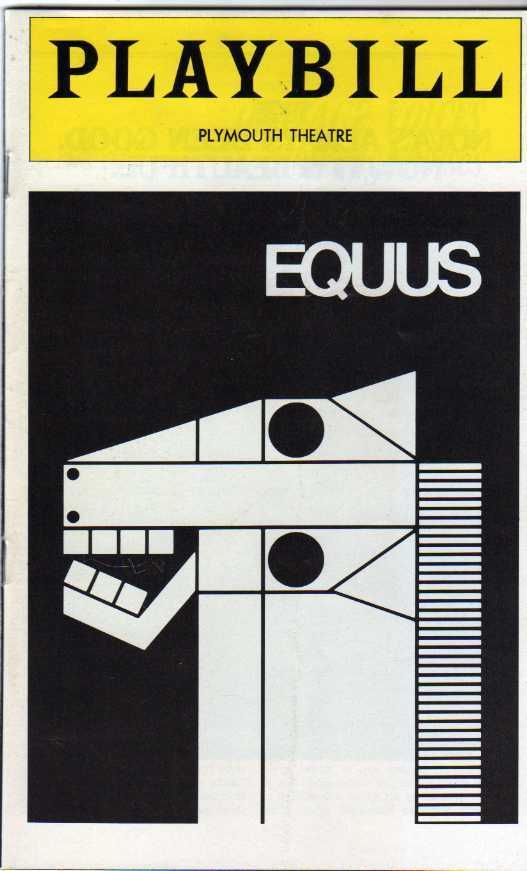 I was mesmerised then, and when I recall the experience, that feeling comes right back -- such was the mark this powerful play and high-calibre cast made on me. And not just me. The play ran for 1209 performances, won the 1975 Tony Award (Theatre Awards, NYC) and later Richard Burton, Leonard Nimoy and Anthony Perkins performed the doctor’s role.

I saw the film since, but that was the only time I had seen Equus on stage until I saw Everyman Theatre Company’s production for its opening night performance at Chapter on 20 May. 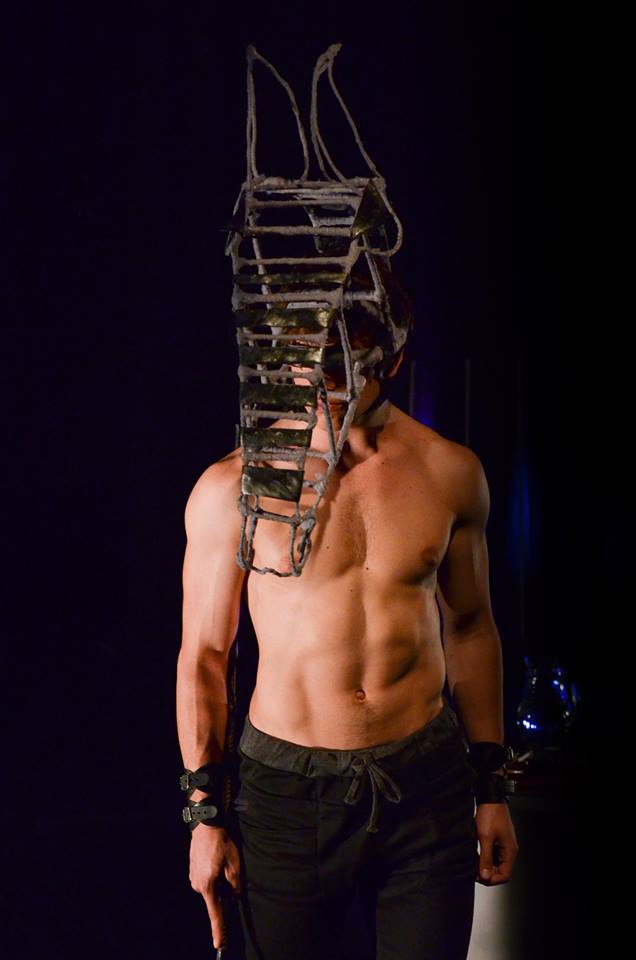 And then the long, deep, complicated monologues and dialogues began and the flow that the production began with turned into a stop-start-stop-start experience, and I came away wondering why an amateur company would choose such a difficult play. I didn’t have that information direct from the horse’s mouth, so to speak, so I was left to ponder on it, and was not prepared to put my critique into words and onto paper, until I had some kind of resolve.

Resolve finally came some weeks later, while at a funeral for a man whose marvelous eulogy defined the word amateur. The definition resonated so perfectly with my feelings about the production, I knew then it would be my launch pad for this review.

The word is French, and means, ‘lover of’ and comes from the Latin amator for ‘lover’.  The full definition, ‘someone who engages in an art, science, study, or athletic activity for pleasure rather than for payment or as a pastime rather than as a profession’, reminded me that their love of the art is what drives the entire engine of this company, and full credit to them for their commitment, the entertainment they provide and enjoyment we all derive.

The definition also helped to shape my review -- confirming my feelings about an amateur company presenting such a challenging play: there was too little horse power to sustain it wholly convincingly.

The story is complex and one that you must pay attention to. The simple set (Nick Titley, and with thanks to Ruth Rees) and lighting (Daniel Young) enabled us to focus on the telling, but with so much focus on the actors, and especially those who were onstage the entire time, I was disappointed that Martin Dysart’s  (Steven Smith) costume didn’t have more visual appeal. When the acting was sharp it was ok, but when the demands of his role were more than he could manage, his ill-fitting black trousers and drab beige sweater did not help to lift his performance.

Smith’s performance was admirable, but it really did not grip me, and in the stifling hot theatre, at times I felt trapped. I refer back to the mastery of the likes of Hopkins and Burton who starred in the professional productions because that is what the role demands. And it rounds off my feeling that it was way too ambitious a choice of play for an amateur production company. It may have stretched the actors but overstretched my willingness to fully buy into it.

Henry Nott as Alan Strang had good energy and offered a solid and convincing portrayal of a very disturbed person. And when Angharad Hodgetts as Jill Mason appeared, I stopped scribbling notes and just watched. 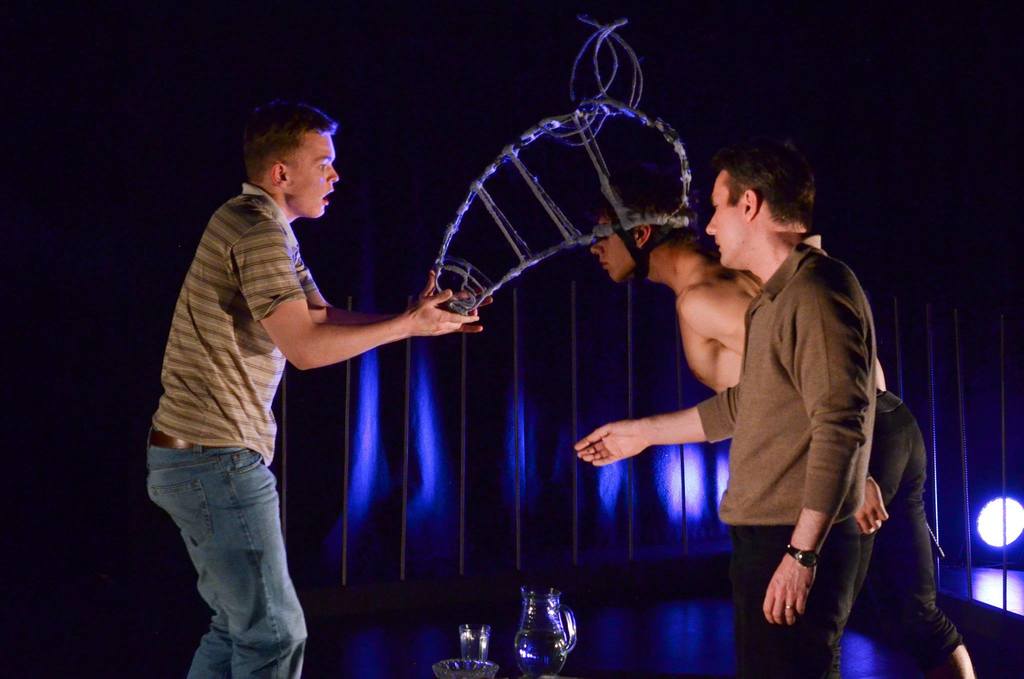 In supporting roles, Paul Fanning as the father, Frank Strang, was particularly strong, and credit to the actors in the female roles: Trish Gould as the mother, Dora Strang, and Trish Murphy as the court magistrate, Hester Salomon. The scenes between Alan and Jill are noteworthy, including their date to the cinema, because they had some levity, they moved, and the actors carried them.

And of course, no review of Equus would be complete without talking about the horses. With James Sidwell front and centre as Nugget/Horseman, the horses (Lydia-Jane Bateman, Mike Gelder, Lynn Hoare, Bev Jones, Mia Rees) were the production’s force: performed with elegance and grace, they offered us a stimulating visual and also enhanced the production emotionally.

Equus is such a great play, and so worth seeing again, but I really would much rather see Everyman’s Open Air Theatre Festival productions, Everyman doing what they do so well, and have done since1942. Long live amateur theatre.