Wow!  What a talented bunch the young people of Pembroke Dock Learning Centre are.  It was a packed house for our TEAM/PLC Creative Collaboration Album Launch last Wednesday at the school - and the audience loved it.

Ignite by Fire in the Youth has arrived!

The learners led on everything, from guest list to album cover, from decor to food, from creating a graffiti wall to liaising with local businesses for support - not to mention the fact that the finished album of 14 tracks was entirely devised, written, composed and performed by the learners - no pre-existing beats; no re-hashing of recorded tunes - it was all them; raw, clever, diverse, eclectic - a real achievement considering very few had ever participated in a music lesson before, let alone be bold enough to share their emotions in lyrical form.   I was so very proud of each of them - I can only imagine the massive pride that their teachers and parents must have felt.

Huge congratulations must go to Kayleigh, Jazmine, Jack and Ajay, who all performed live on the night and to Courtney, Ben, Dean and Cameron who worked so hard to transform the space and to provide an amazing spread of food for their guests to enjoy.

This project has been a truly cross-curricular experience, feeding naturally into many of their academic and vocational subjects.  It was a delight to see so many parents and guardians at the launch party, to offer their support and to share in the success of their young people.

We now move into the final stage of the project, which involves preparing 6 tracks for a "radio-edit" EP as well as completing the documentary of the project and creating a music video to accompany one of the tracks, as chosen by the learners.

Enormous thanks to the creative team behind the project - Molara Awen, Wayne Boucher & Ben Mason, as well as supporting artists, Nii Tagoe, Nathan Crossan-Smith, Mide Naike and Jez King who all worked so hard to provide the learners with a rich and varied programme of activity and enabled them to get the best out of their compositions.

Sharron Harris is busy working away on the film elements with the learners at the school, which we will share, along with the EP tracks, in the next couple of weeks.  Watch this space!

With thanks to Arts Council Wales for funding the project under their Creative Learning Through the Arts scheme. 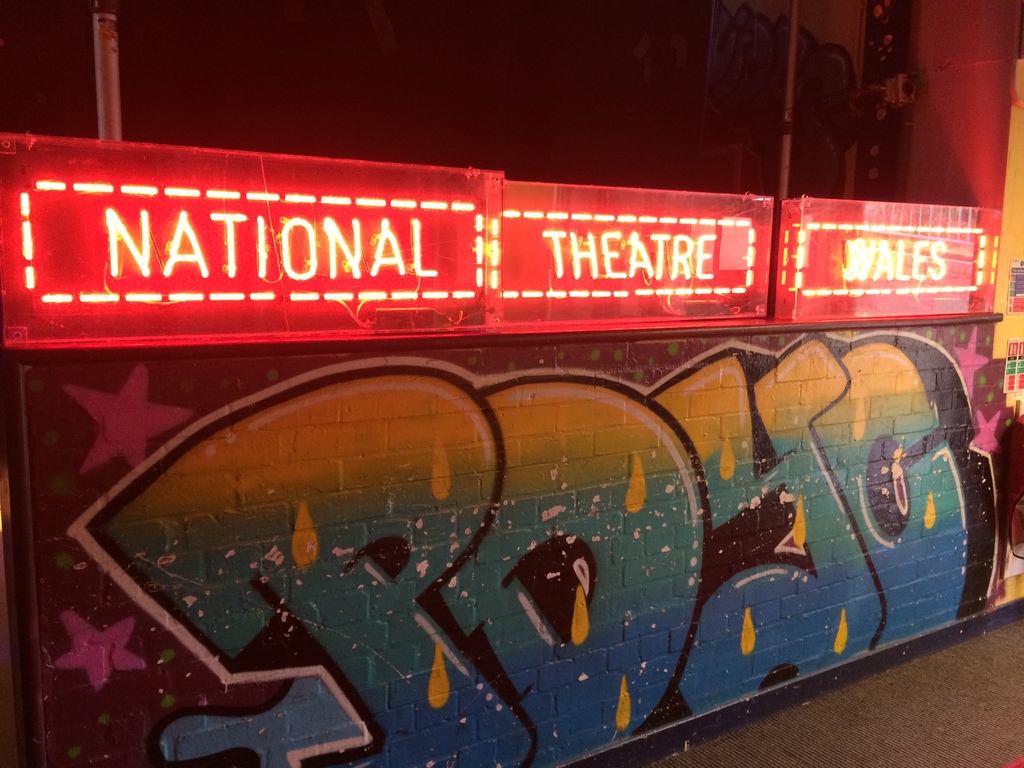 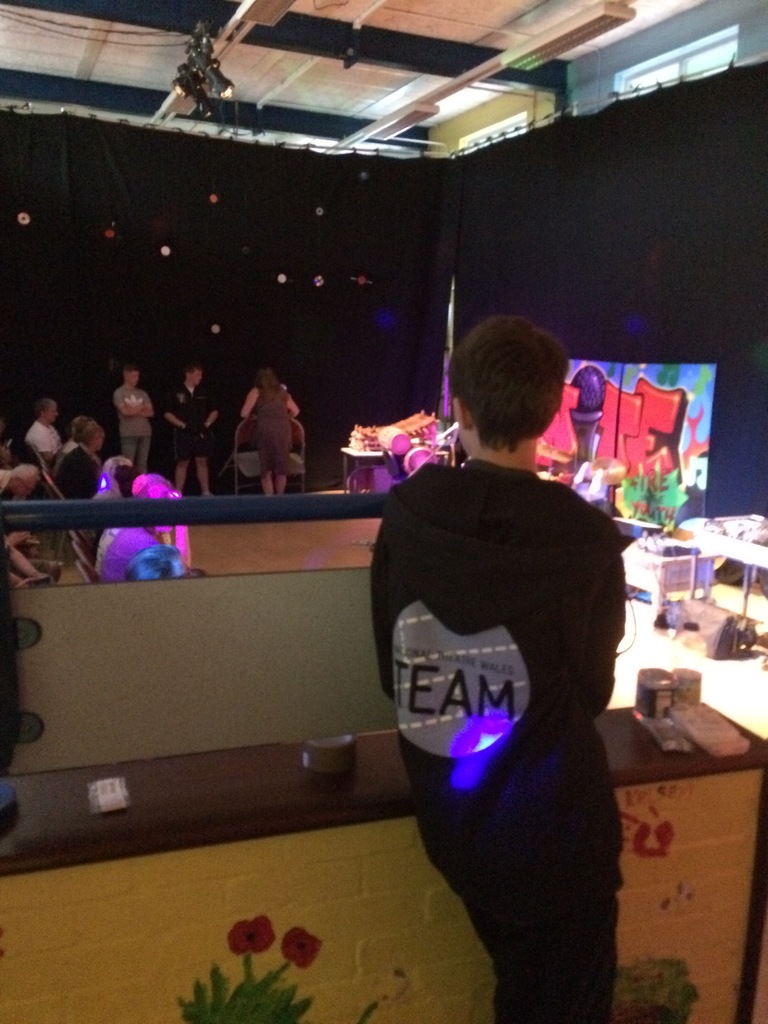 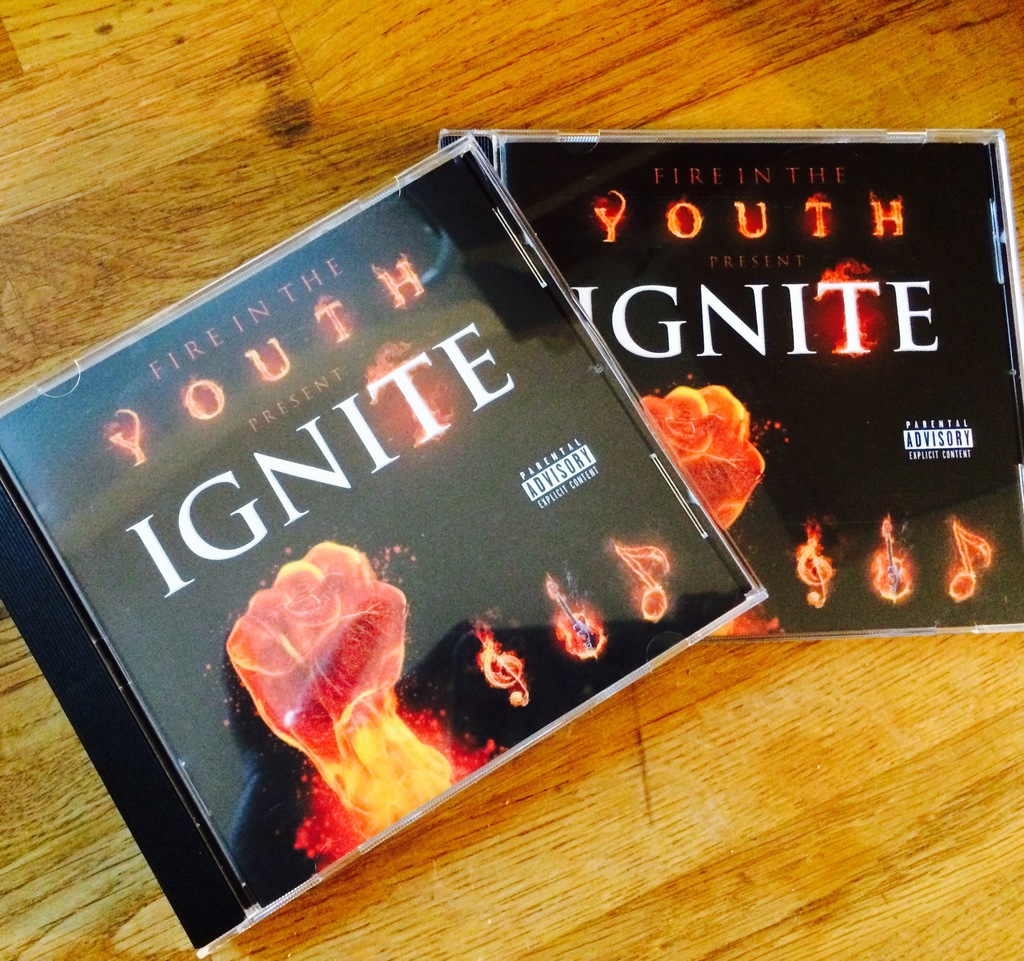 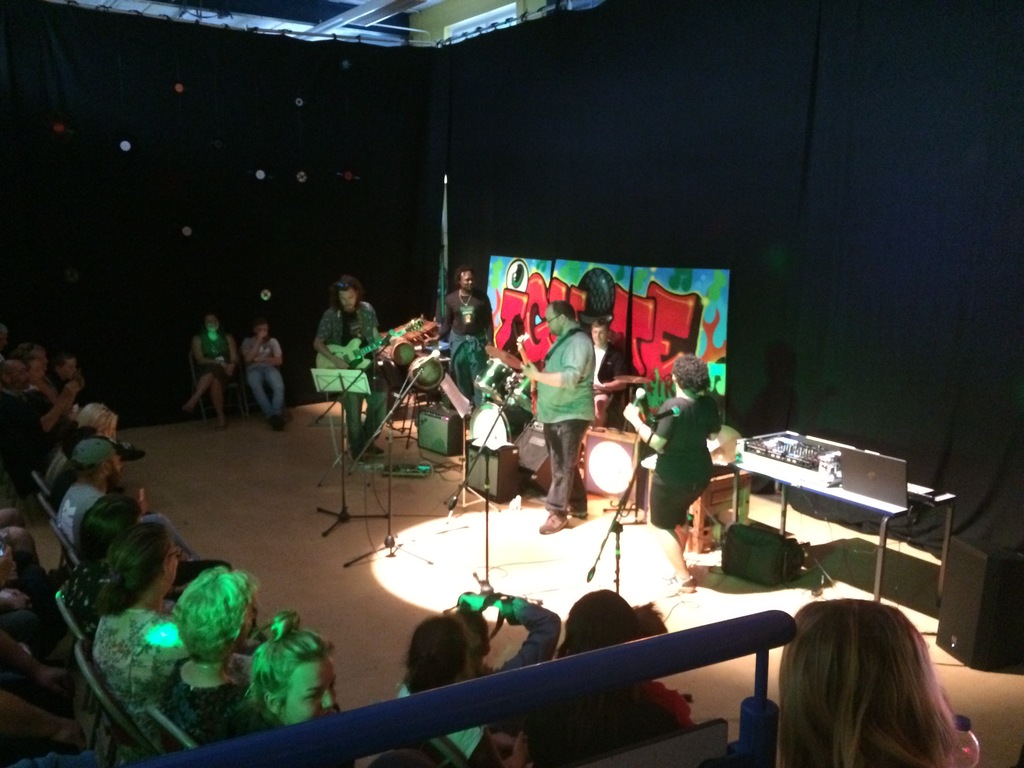