I first heard them years ago
When, careless and light-hearted,
I thought not of coming woe,
Nor of bright days departed;
Now those hours are past and gone
When the strife of life is done,
Peace is found in heaven alone,
Say the bells of Aberdovey.

Clychau Aberdyfi/ The Bells of Aberdovey is a traditional song which refers to the village of Aberdyfi/ Aberdovey in Gwynedd, at the mouth of the River Dyfi on Cardigan Bay. The song is based on the legend of Cantre'r Gwaelod/ The Bottom or Lowland Hundred. This ancient sunken kingdom has been described as the Welsh Atlantis and is said to have occupied a tract of land lying between Ramsey Island and Bardsey Island in Cardigan Bay. The legend supposes that the bells of the submerged lost kingdom can be heard ringing below the waves on the beach at Aberdyfi. 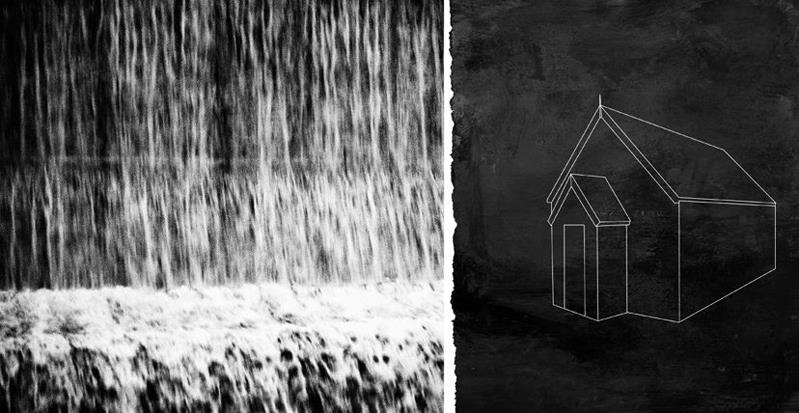 The children who were sent away from Wales are imagined as a lost kingdom, for when they went, a part of Wales went with them, lost to the sea. In devising this part of The Ballad of Ivor Jones, the presence of children’s voices was imperative to us. 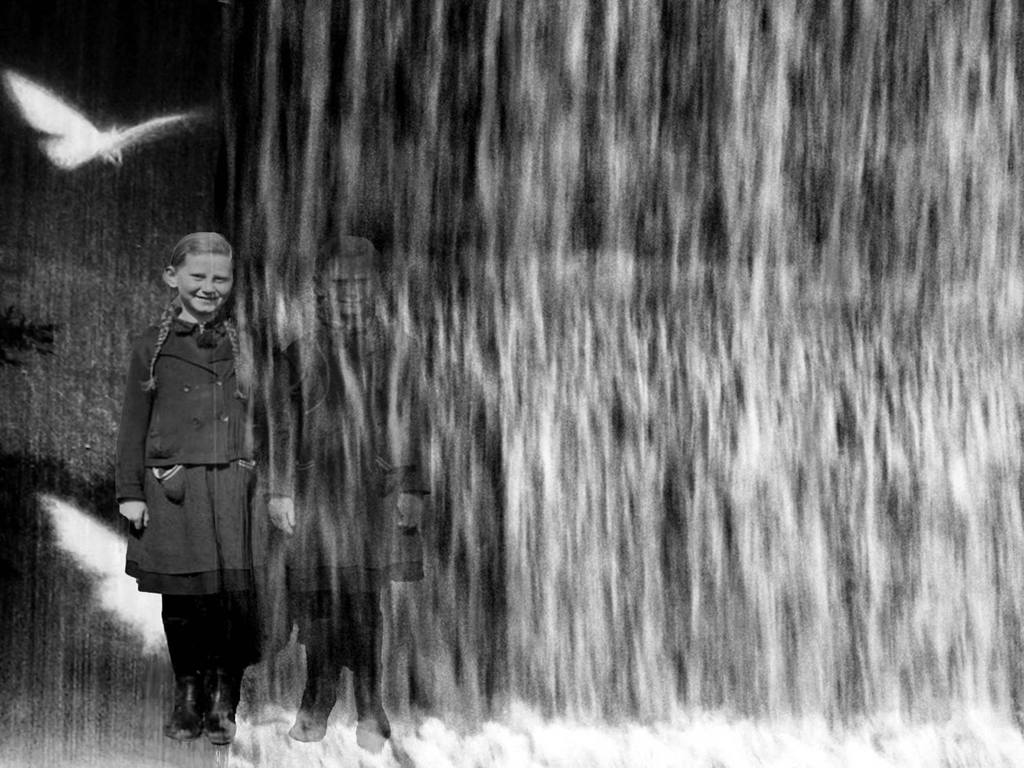 Welsh musician Imogen O’Rourke has composed a new arrangement of Clychau Aberdyfi, which will be performed acapella by Voices of the Valley choir, a children’s choir based in Treorchy. 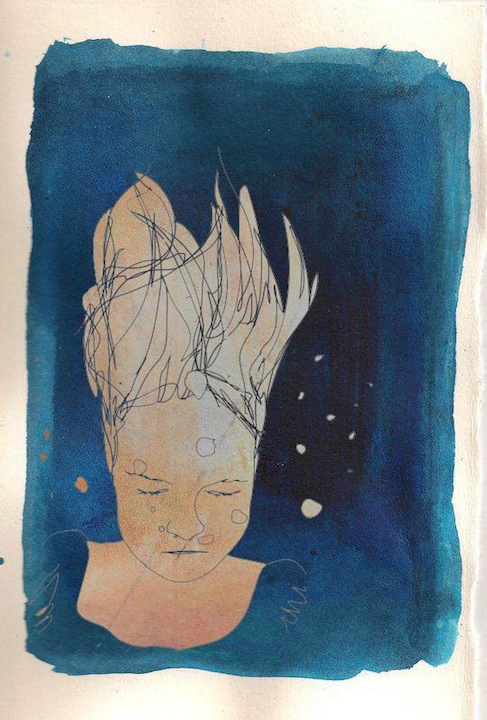