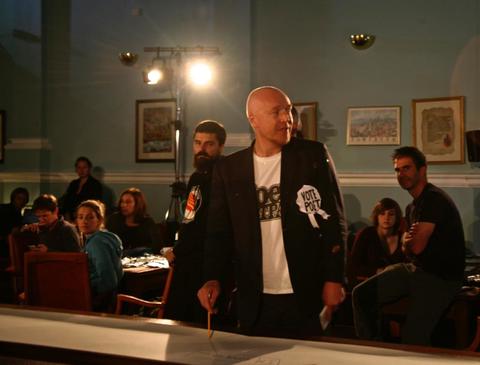 October 4th saw the first event of the Big Democracy project taking place in Penrhyn Hall, Bangor. It had taken three months to get to this point, from inviting ideas to three ideas being voted on to producing the event.