The Do Lectures - Ideas Change Everything

I have been asked to write a post about the 'Do Lectures' which I attended last weekend. Normally I would shy away from such things as I am not much of a writer, my grammer is bad and my spelling even worse so apologies in advance. I am going to keep it pretty short, 5 simple points and a few photos as that will help pad it out.

1. The Do Lectures - Talks that inspire action

The Do Lectures is an annual event that takes place in Cardigan in West Wales there blurb will explain it better than me:

If we are hard to describe, that is not a bad thing. We are breaking new ground. And the box people want to put us in doesn’t yet exist. We are a mash-up. We create a ‘village of ideas’. We take great talks, super local food, great un-signed bands (not for long), frantic to calm workshops, and bring these things together in one place.

Then we pick the most eclectic bunch of attendees and speakers we can find. And then we put you in a beautiful retreat called Campovida that will take you somewhere else altogether. (The best places do that). And then, if that wasn’t quite enough, we switch the internet off. So you begin to talk to people. Ideas need conversation.
We believe mashing all this stuff up creates an eco-system for ideas where they have the best chance of being born, shared and acted upon. So what do we do? We start conversations. 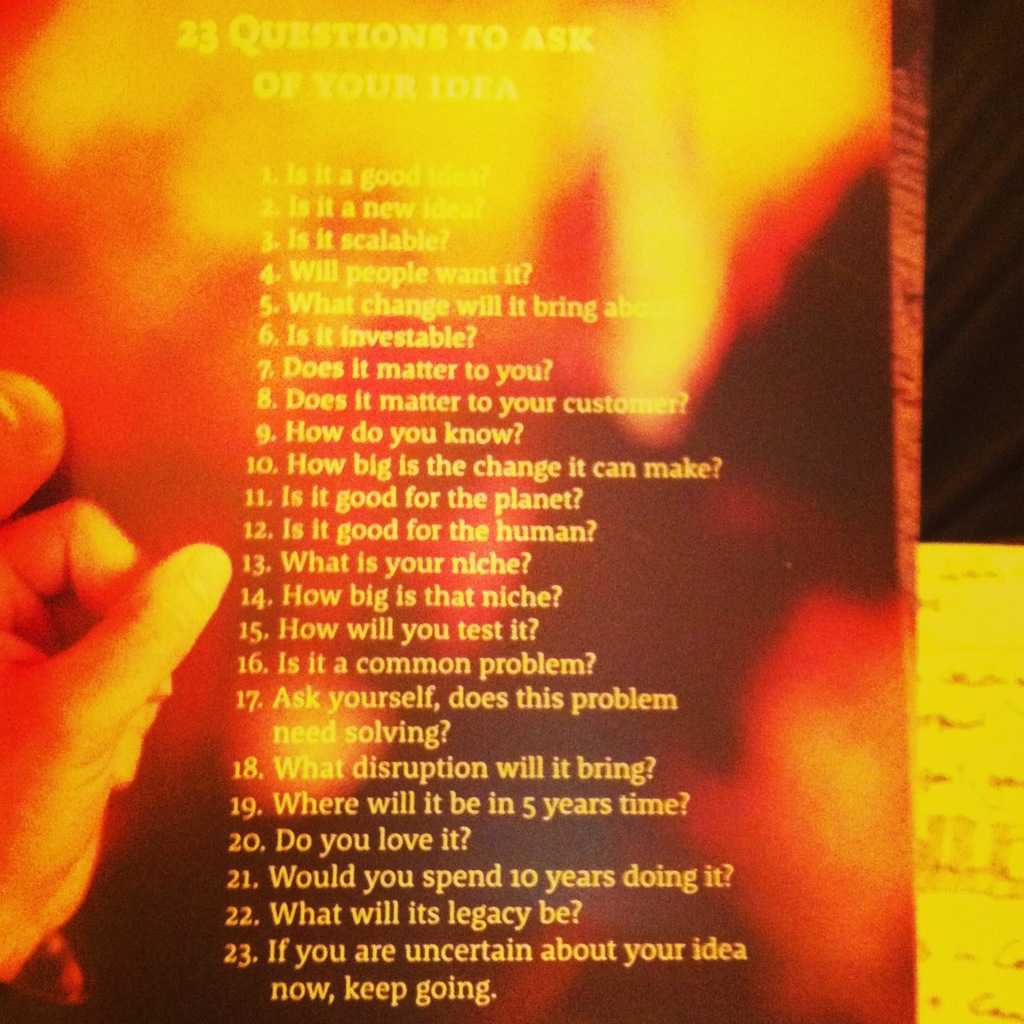 You won't be staying in a hotel you will be camping and it gets cold at night but a warm around the campfire and some whisky really helps you sleep, oh and you'll be in a tent with three other people you might not know and one of them will be a snorer 100% if your lucky communal snoring will take place. 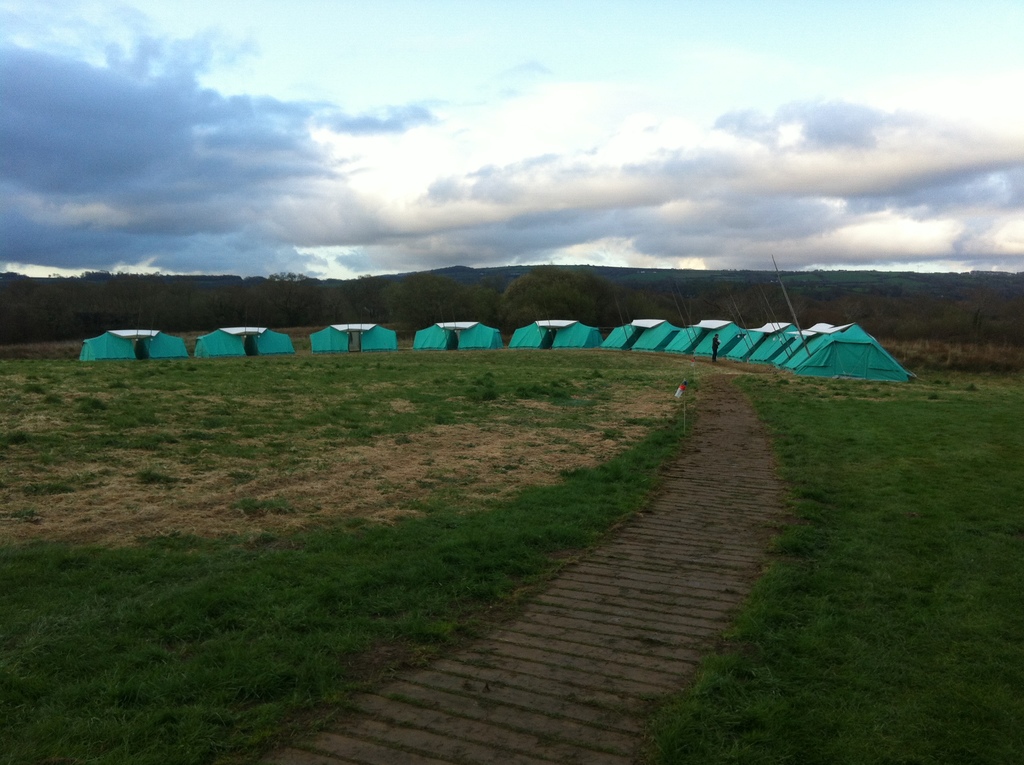 We changed the World in 3 days, sounds radical? it was. Imagine taking some of the best techs, geeks, thinkers, innovators and businesses leaders in the World and getting them together to answer big questions like: How do we get kids to go outside more? we used workshops, skype mentors, discussions, camp fires, booze, eating to work it all out and come up with a pitch on the last day, the winning pitch would be carried forward into a real product from the prototype. 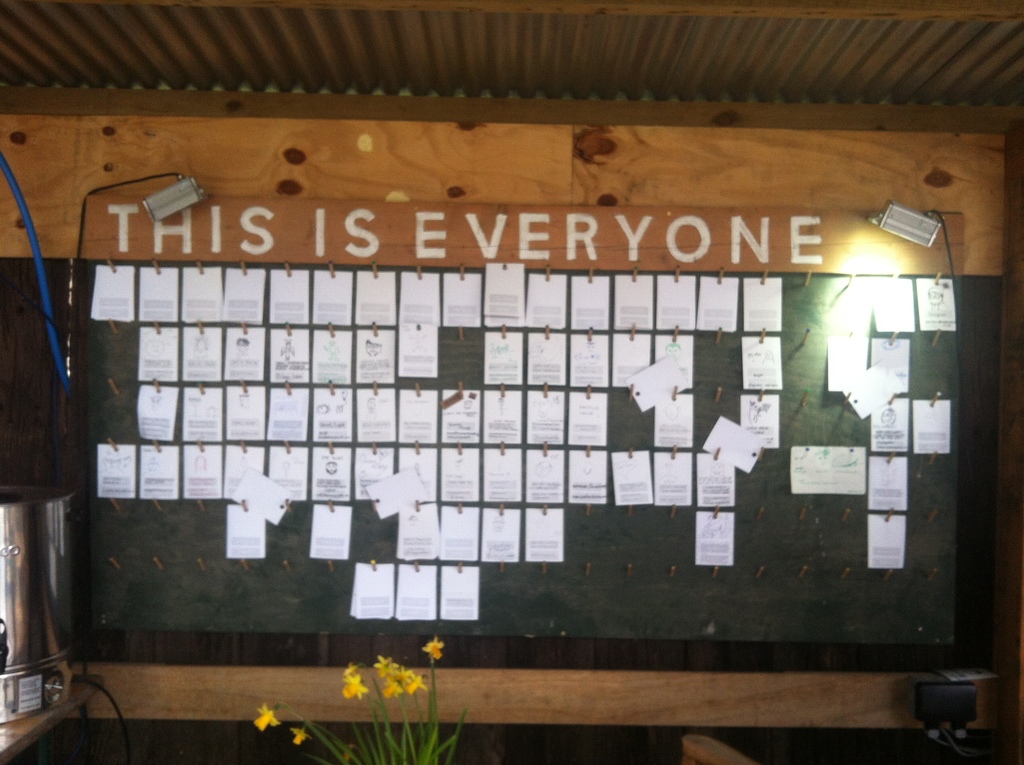 Spending 72hrs outside under canvas with a 100 people, getting up early and i mean early 6:30am bread-making, yoga and running workshops and 2 talks all before 9:30am means you get to know everybody in a way you wouldn't normally at a conference, networking happens over breakfast and around a campfire and I met some amazing people, the speaker list you can find on the website and the attendees were varied folk from Organic famers to California Tech geeks and show makers, the one thing they had in common is that they were all 'dooers' people with purpose that want to change the World with ideas. 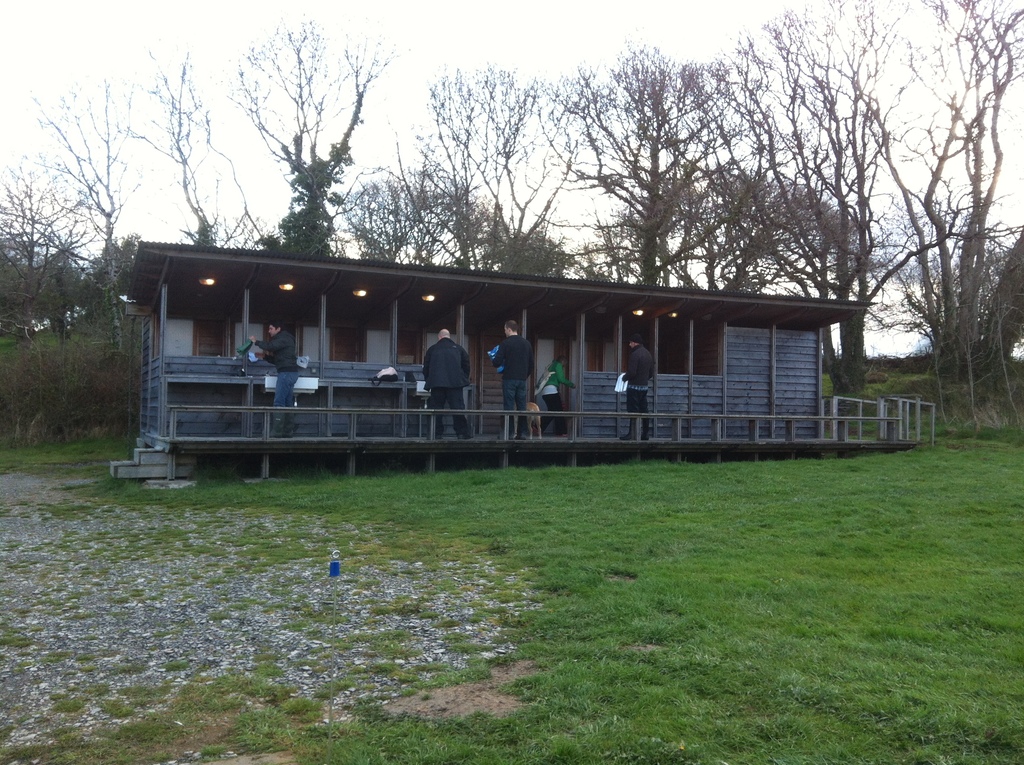 One of the best ideas to come out of Do Lectures - Start Up was Doobox.me an idea that will see more kids going outdoors and inspiring more kids to go outdoors you can check it out here. http://doobox.me/ and sign up for one. 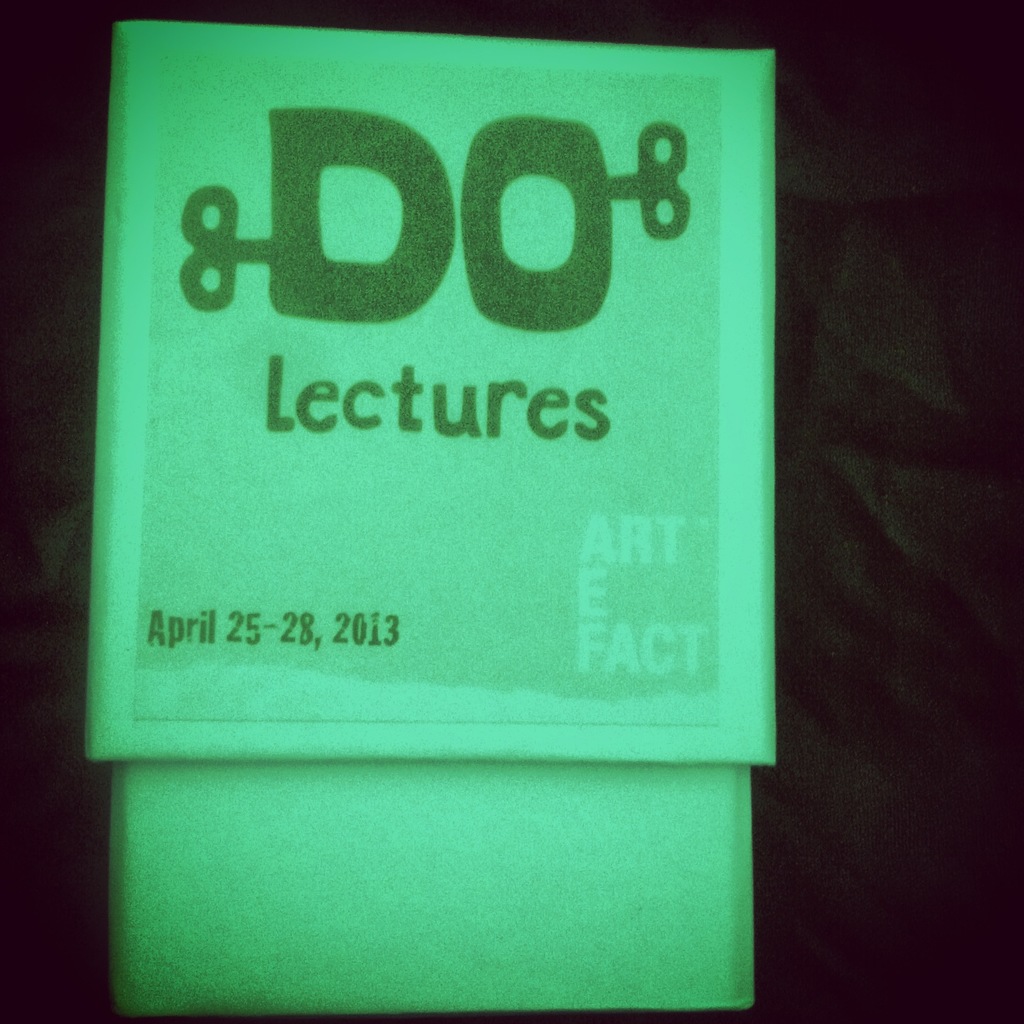