The Ladies - Supported by NTW TEAM

Back last May John McGrath directed Mother Courage and Her Children - a gutsy, anarchic, defiantly twenty-first century version of what's been named by many the greatest play of the twentieth century.

Taking over the Merthyr Labour Club along with National Theatre Wales was a cast of nine vivacious actresses and a community ensemble of strong local women.

The community ensemble found and cast by Rhiannon White, emerging director on the show and artistic director of Commonwealth became intrinsic to the production, creating a tangible spirit that hit audiences the moment they walked through the doors of the club that is Merthyr's oldest building.

The community ensemble also known as The Ladies formed a unique bond during this time - They'd never met, came from different walks of life but came together by; passion to perform, women's solidarity and ultimately the guts to do something different.

In the months following success of Mother Courage and Her Children, NTW's TEAM continued to support the community ensemble, with the aim to make them a theatre company in their own right, with their own voice.

That's where I came in.

In October last year NTW asked if I would work with The Ladies, helping them to stage their first show. I was and am still excited to work with this group of strong, grounded, hilarious and tenacious women whose stories are more funny, poignant and moving than a lot of theatre out there.

Meeting for two hours each Monday we cut together scenes from various works by Gary Owen and titled our first sharing Learning to Fall - inspired by a speech from the great Ghost City. Learning to Fall was the companies first performance, this time to friends, family and a few NTW folk including John McGrath. Watching the way John interacts with the group was quite honestly inspirational to me. In a business where fickleness, vanity and sycophancy exists it is hard at times to not feel disillusioned and tired as a young director and person first, who believes in the power of community and that art and story has the power to change. This is the third project I've worked on with National Theatre Wales but the half hour before and after this sharing that took place at Christmas time at the Guest Keen Club in Merthyr is my most memorable moment to date and one I hope will stay with me for a long time.

The Ladies are now planning their first professional show to take place in Merthyr in May this year. Helping them look for suitable plays has been an interesting process and again has brought home that while positive change is happening for gender equality the plays and roles written outside of the traditional patriarchal pattern is still too small.

Right, that's enough from me for now until rehearsals start and to sign off here's a list of hat tips for those named in this blog. Keep on doing what you're doing; John McGrath, Rhiannon White, Devinda De Silva, TEAM, Gary Owen and of course, The Ladies. 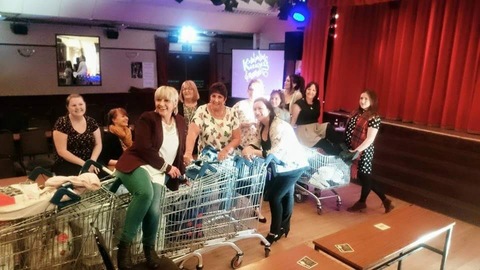 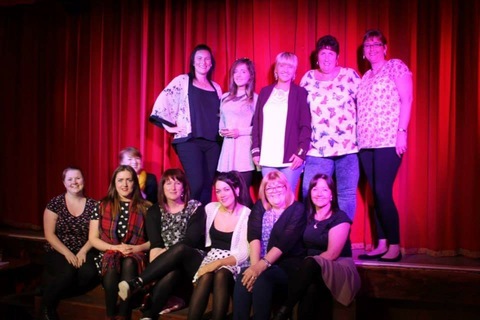 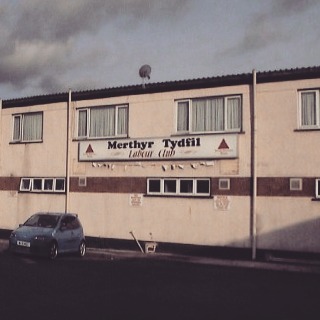 Love this blog, and love those ladies! Such a great bunch of people to work with <3