The Other Room announces 'TOR Presents...'

Hello. Just a quick post from us over at The Other Room to let you know about some additional activity that is going on around our ongoing production of Blasted, playing until March 7th!

You might remember we promised you an extra insight into our work through TOR presents..., our programme of additional activity. This lets you get even closer to the shows, the creative teams and the wider debate around the theatre that we produce.

Inspired by the productions in our 'Life in Close-Up' season, we are delighted to announce our TOR presents... programme for Blasted. 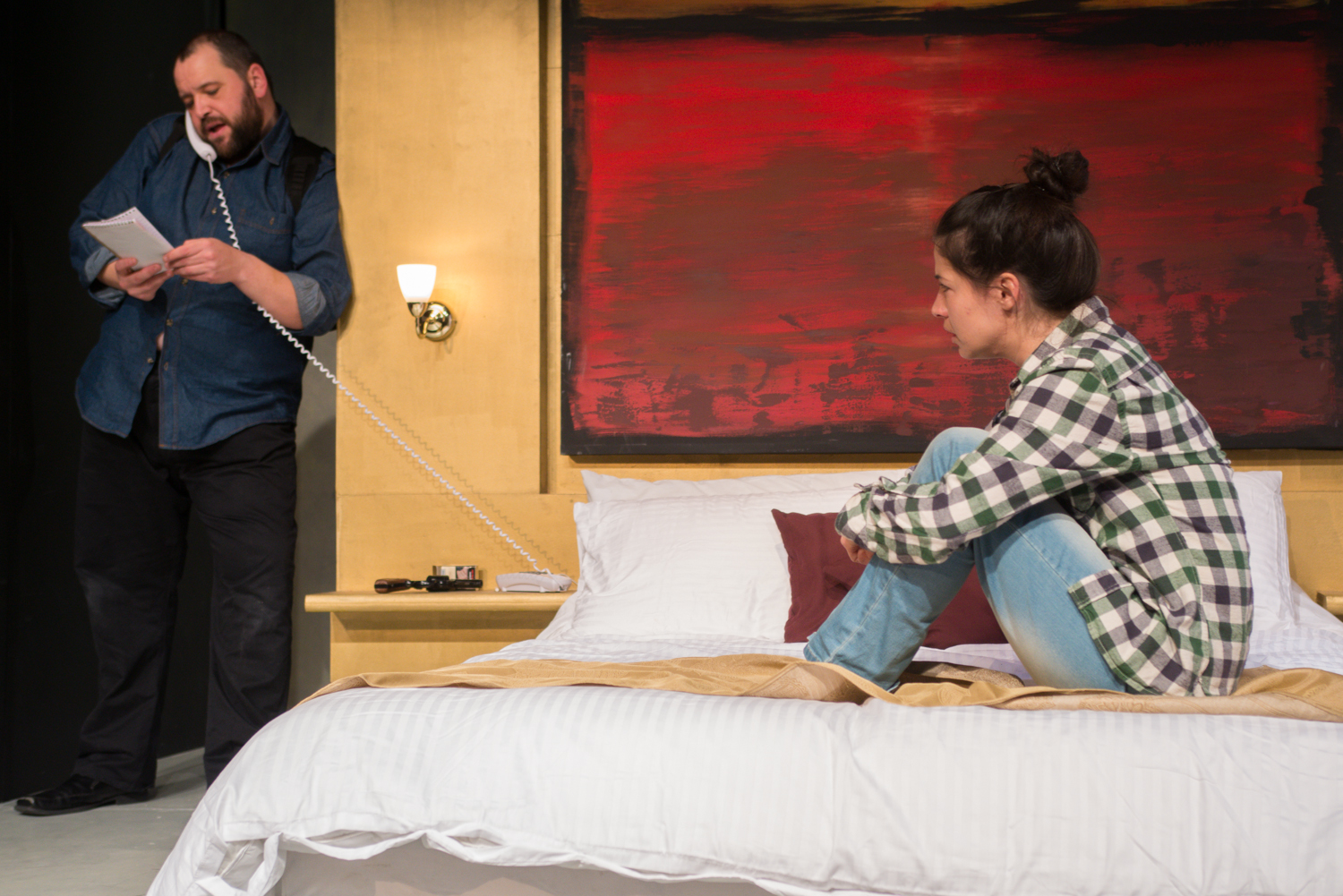 Kate is The Other Room's Artistic Director and the Director of 'Blasted'. A former Associate Director of Clwyd Theatr Cymru, Kate was also formerly the Associate Director of the Finborough Theatre in London, where she discovered and developed the careers of many successful writers including James Graham, Nick Payne, Anders Lustgarten and Nick Gill. Kate is the co-editor (with playwright Tim Price) of Contemporary Welsh Plays, published by Bloomsbury.

Andrew Haydon is a freelance theatre critic (FT, Guardian, Time Out, etc.). He was also the editor of the CultureWars theatre section between 2000-2010, where he discovered exciting new theatre thinkers, including Andy Field, Matt Trueman and Miriam Gillinson. Then he went to Berlin for a while. Now he seems to be back for a bit. His fantastic theatre blog is available here.

Andy Smith is the Associate Head of the School of Media at the University of South Wales. As a researcher his main interests are in theatre directing, film acting and scenography. He has produced and directed a number of theatre productions, including Barker's Victory and The Europeans, as well as plays by William Shakespeare, Sam Shepard, Anton Chekhov, Caryl Churchill and Martin Crimp. Andy is the co-editor of Howard Barker's Theatre: Wrestling with Catastrophe, to be published by Methuen in June 2015. 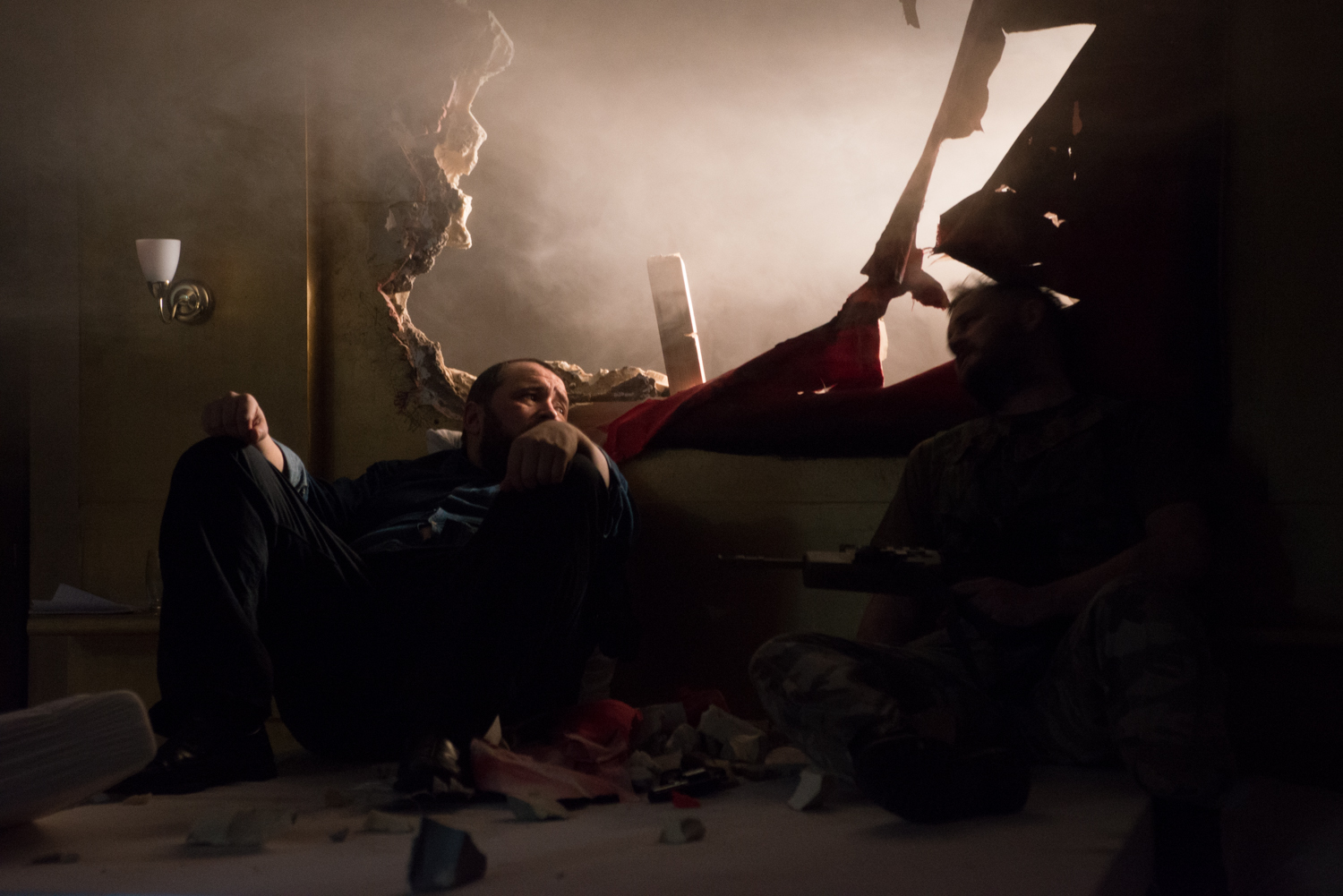 Sarah Kane's brother discusses her writing and the woman at the centre of it all, with a particular focus on 'Blasted' and the way in which Kane came to write such a seminal work. Simon Kane will be in conversation with The Other Room board member and Welsh playwright Gary Owen, writer of Crazy Gary's Mobile Disco, amongst other works.