The Radicalisation of Bradley Manning Run-Through, at the NTW Warehouse.

Hi I’m Charlie Hammond and along with Laura Thomas I shall be up at the Edinburgh Fringe as representatives for ntwTEAM keeping everyone up to date with The Radicalisation of Bradley Manning, all the wonderful Welsh theatre, and everything else Fringe.

So, on Thursday I was lucky enough to get to see The Radicalisation of Bradley Manning in its entirety down in the NTW Warehouse. Since its tour in April 2012 everyone who I have spoken to about the show have said how outstanding it is, and having read through the script a couple of months ago I could see why, so I have basically been looking forward to seeing the show ever since.

And it didn’t disappoint. I even put a little note to myself – “Beware of your expectations” – but it was totally unnecessary. I have been reading up on the Bradley Manning case beforehand, but I came out of the play with a sense of knowing who he is as a person, or certainly at least having a far greater feel for the motivating factors behind his actions. It really is a tremendous thing being able to put a voice to basically the biggest issue of the day at the moment.

Obviously with a show that is so close to everything that is going on at the moment, the blend between fact and fiction, as well as the line that the piece takes, is a precarious balancing act. Whilst there is a duty to remain truthful to everything about Bradley Manning there is also only so much politicising a piece such as this can do. You can see the consideration NTW has taken with this, especially Tim Price and John McGrath. Although the plays opinion on the case is pretty clear-cut, it never feels like it is overtly forcing its opinion as it allows the audience to consider the issue on their own terms. Ultimately, with a case such of Bradley Manning, there is really only one conclusion to draw about his treatment, but all of the other issues to do with nature of privacy of information, and how authority is structured, are laid out for the audience to examine themselves.

Not to go on too much about it, but the play is an outstanding piece of work. Everything about it is spot on: the script, the direction, the set, the sound, the acting. It’s dark and unsettling but has great and appropriate comic moments. I’m not going to go into too much detail because it would spoil it and take things out of context, but I really enjoyed the structure of the show. It moves in and out of the classroom to different moments in Manning’s life, so that it doesn’t move chronologically but the play never feels disjointed. In part that is why it feels wrong to pick out individual moments, as the whole play has the feel of an interconnected whole that you need to view in its entirety to really appreciate.

Most of all it made me leave that room wanted to engage with the Bradley Manning issues at hand. I know how I feel about them, but I don’t feel like here is the place for me to preach my opinions. People should make up their own minds. Yet, even saying that makes me wonder if my reluctance to speak is partly linked to a concern for endangering a National Theatre organisation by saying the wrong thing about the American Government, by being taken as representing their views, etc, which I suppose shows the extent to which the nature of speech and representation within the internet age is such a cause for concern now.

The Radicalisation of Bradley Manning is such an important play, because Bradley himself is such an important figure for our day. He has reminded people that, as citizens of any government, we should always feel the right to scrutinize their actions, but instead people like him are threatened. No single person should be persecuted to such an extent for an issue that obviously extends far beyond just his or herself. Bradley’s actions were not just a question of legality but of morality, and he helped raise serious reconsiderations for how our countries conduct themselves in warfare, and more importantly brought home the true local implications that such warfare inflicts, and will always inflict upon civilians. There is a level of accountably and abuse of power that is being ignored, and that is the perhaps the most troubling issue of the Bradley Manning case.

And here are a few photos: 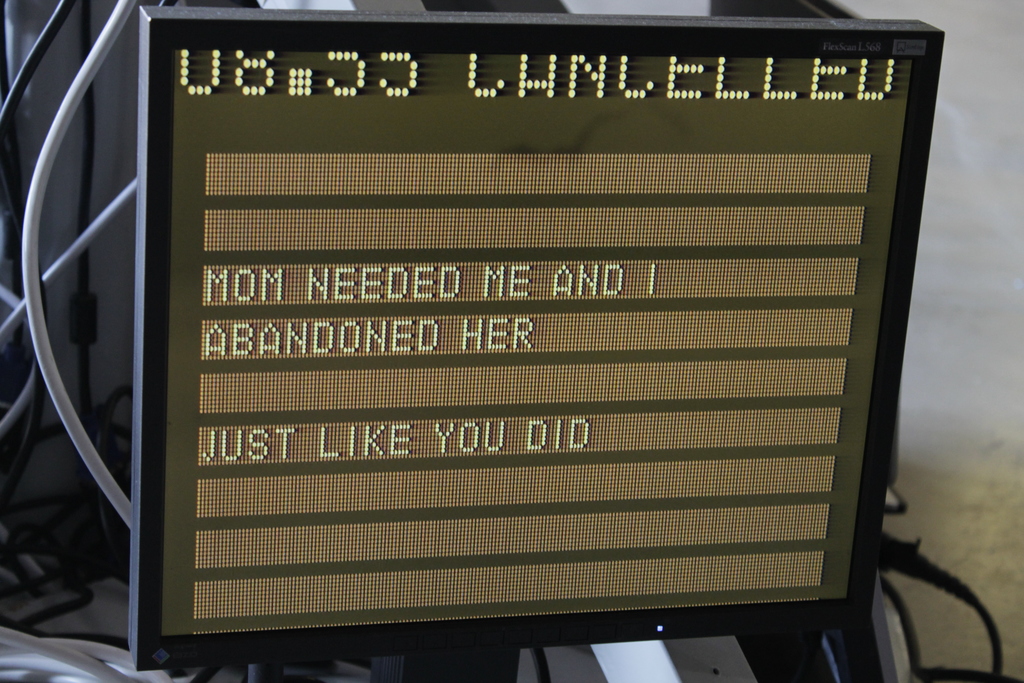 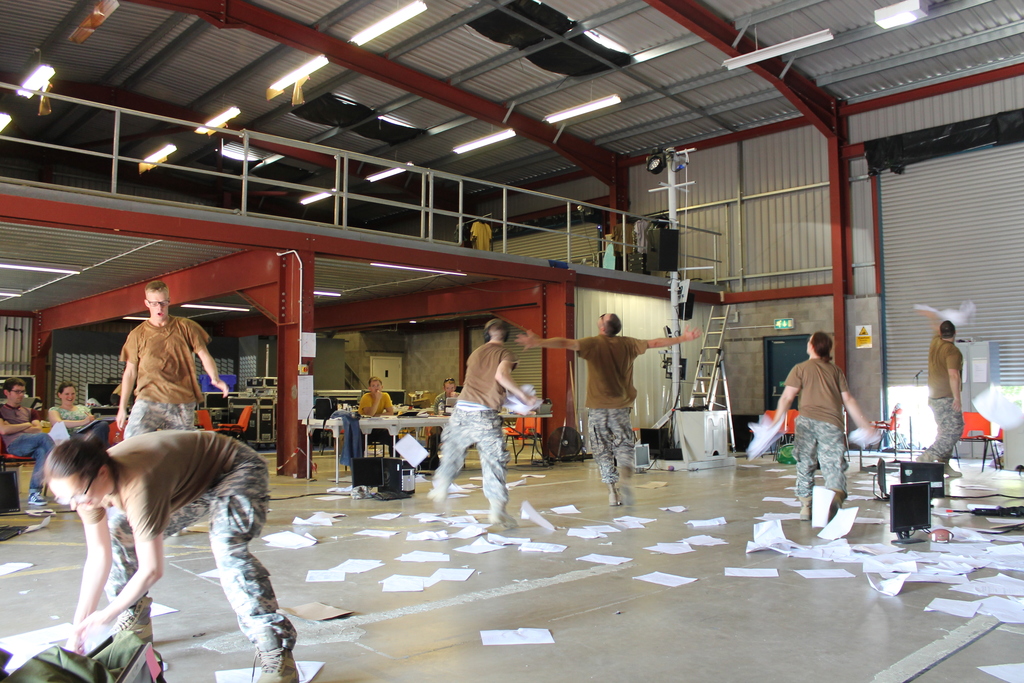 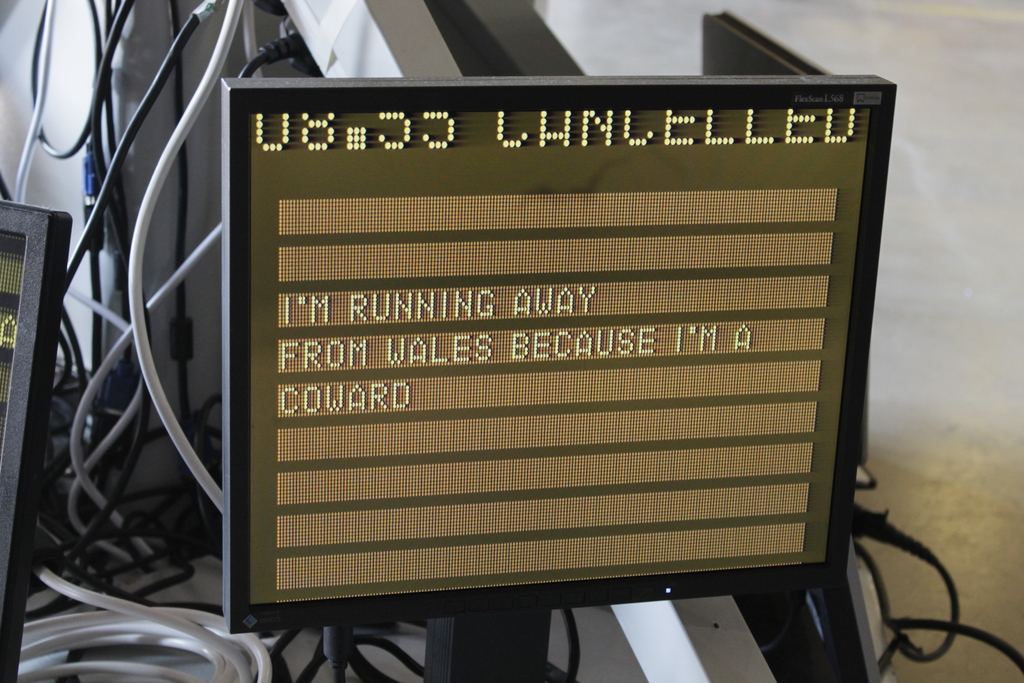 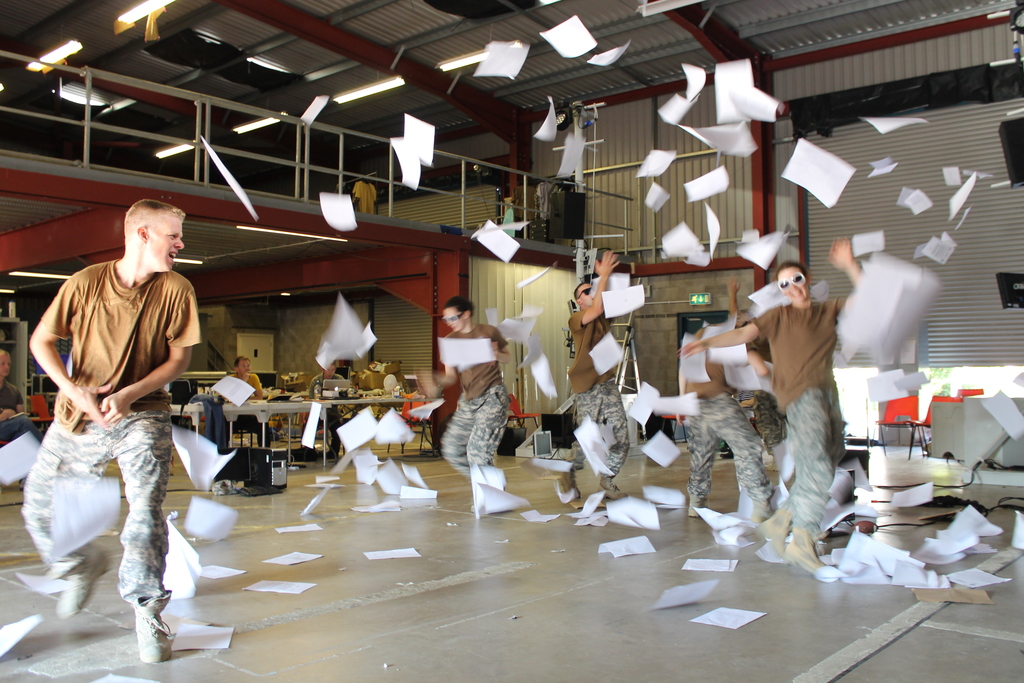 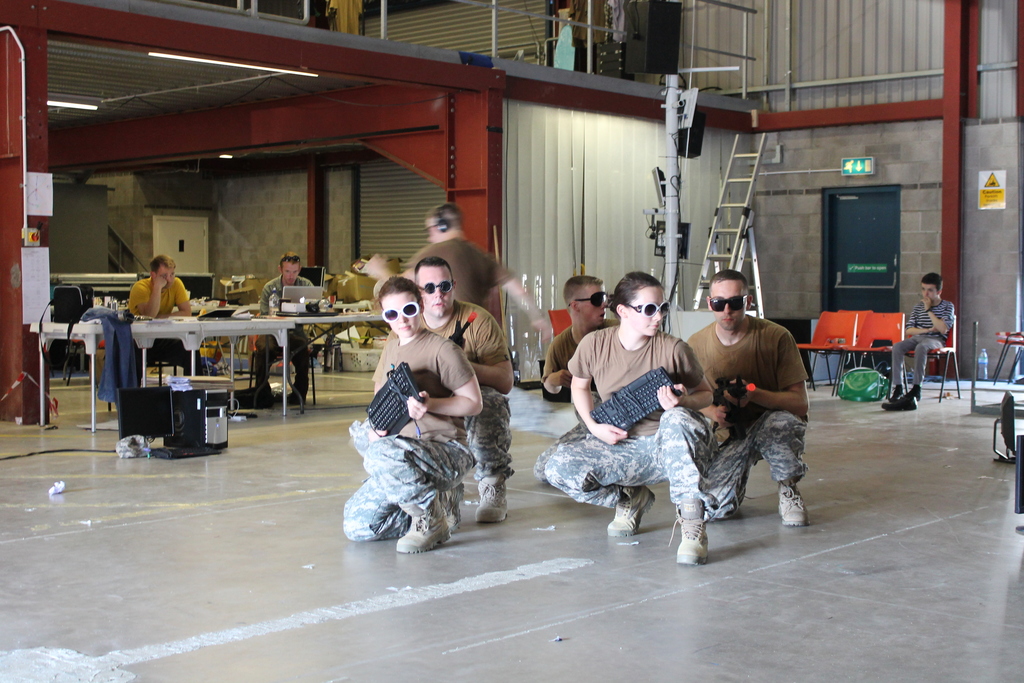 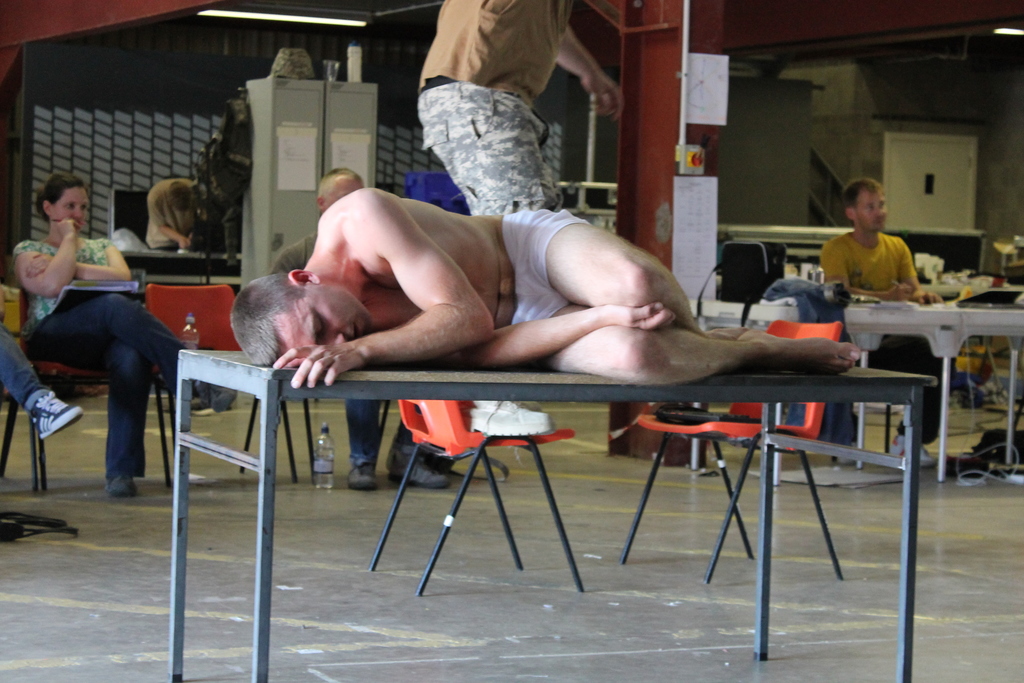 Hi Charlie  If you get chance Sam's show is called This Was Your Life - Quite Nice Theatre at Just the Tonic at the caves.  Have a great time up there. Gaynor