Ticket Offer for TEAM members: Blud: a co-production between otherMother and The Other Room

otherMother and The Other Room would like to invite NTW TEAM to join us at the final week of our first production, Blud. Written and directed by the one and only Kelly Jones and Anna Poole, and on at The Other Room at Porters from 1st - 18th September it's going down a storm!

A war is waging between rival football clubs outside the window of an abandoned locker room and Rita and her sister Lou have kidnapped a premiership football player.
Rita is a warrior. A fighter. As the Commander General of the Cotley Town FC female football firm she and her sister Lou trade in violence and power. But when her old friend and the football club’s prized captain Marcus James announces he is leaving for a rival club, Rita’s world turns on its axis and she is forced to become the hero of her own war.

If you fancy a gander, quote the ticket code BLUDOFFER1 to get your ticket at the bargainous price of £8. You will need to select concessionary tickets in order to claim the £8 (+bf) tickets and then inform the door that you booked with the offer.

We're on until Friday 18th September and would love to see you there! 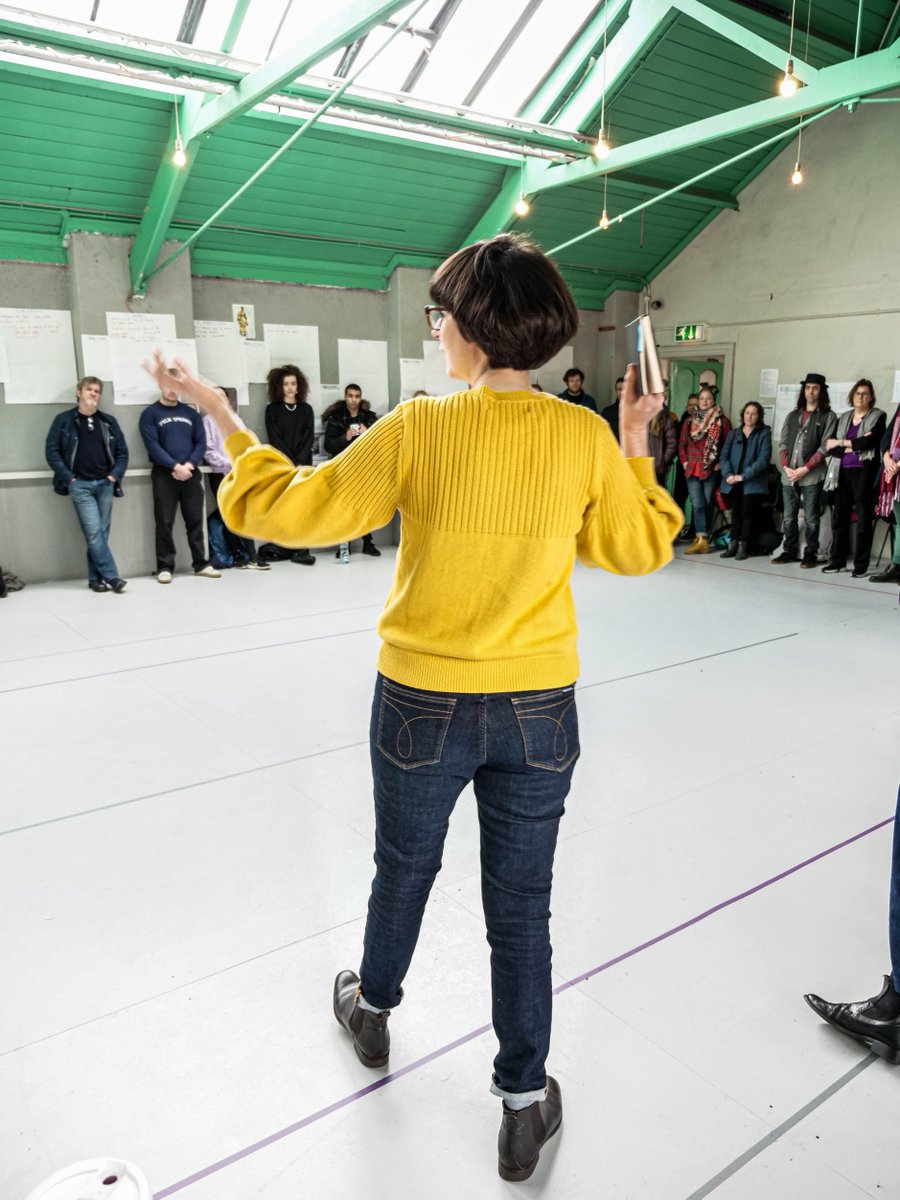