Whilst i'm in Japan, I'm out and about meeting artists, and giving talks about the work of NTW, and particularly WalesLab.

When we looked at the residency model for this years work, we decided that it shouldn't just include shows but all the other activity the company undertakes. So whilst John is busy directing The Opportunity of Efficiency, and Abdul is making the Assembly, I'm on the road making an amazing offer.

We're looking for two Japanese (or Japan based) artists to bring to Wales in 2014 to have a WalesLab residency.

Over the last two days I've left Tokyo and headed south-west to Kobe. Here I met the wonderful people at Dance Box. A not for profit organisation, in the heart of its local community. They had been kind enough to invite me to speak at a meeting of OPAM, an organisation of producers from across Japan, to introduce NTW's work and explain how WalesLab operates. As well as the producers we were joined by local artists. The founder of Dance Box talked about having relocated the venue from Osaka, following the earthquake, there was a presentation from a company who combine the traditions of Japanese & Korean Dance & drumming, and a community radio company set up in the aftermath of the earthquake to provide a focal point for local information. We were also joined by the local councilor who gave a great presentation explaining how important dancebox was to the local community. 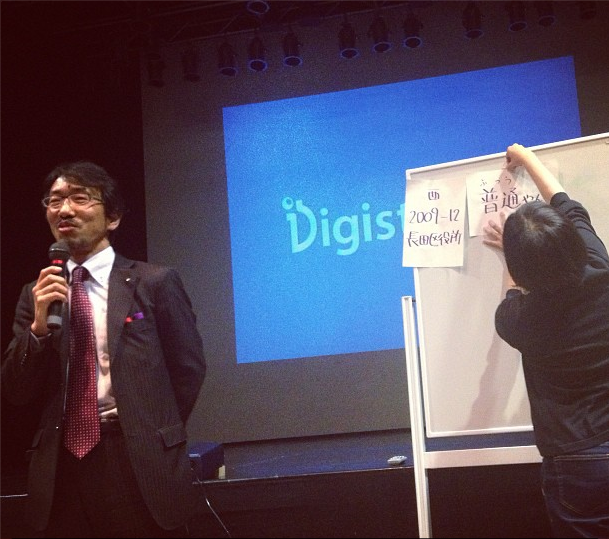 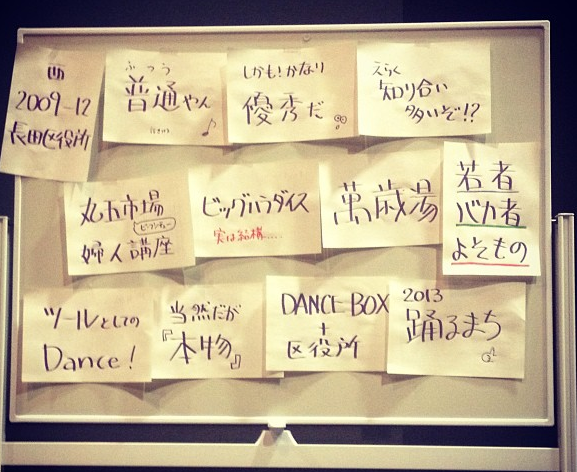 After about 4hrs of talking we decamped to a local Burmese restaurant to talk theatre, dance, family and food.

After a few hours sleep we headed to Kyoto, to take in a couple of shrines, 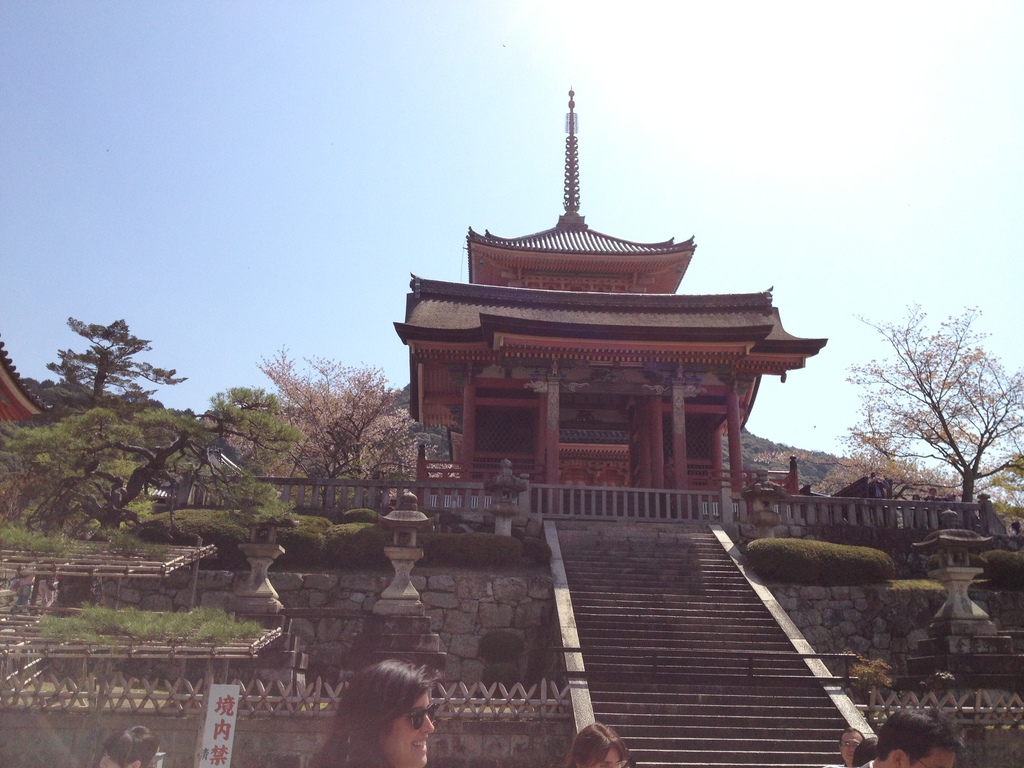 before being shown around Kyoto Arts Centre, where this afternoon I talked to a group of local artists, talking in more detail about the projects we've helped decvelop through WalesLab. 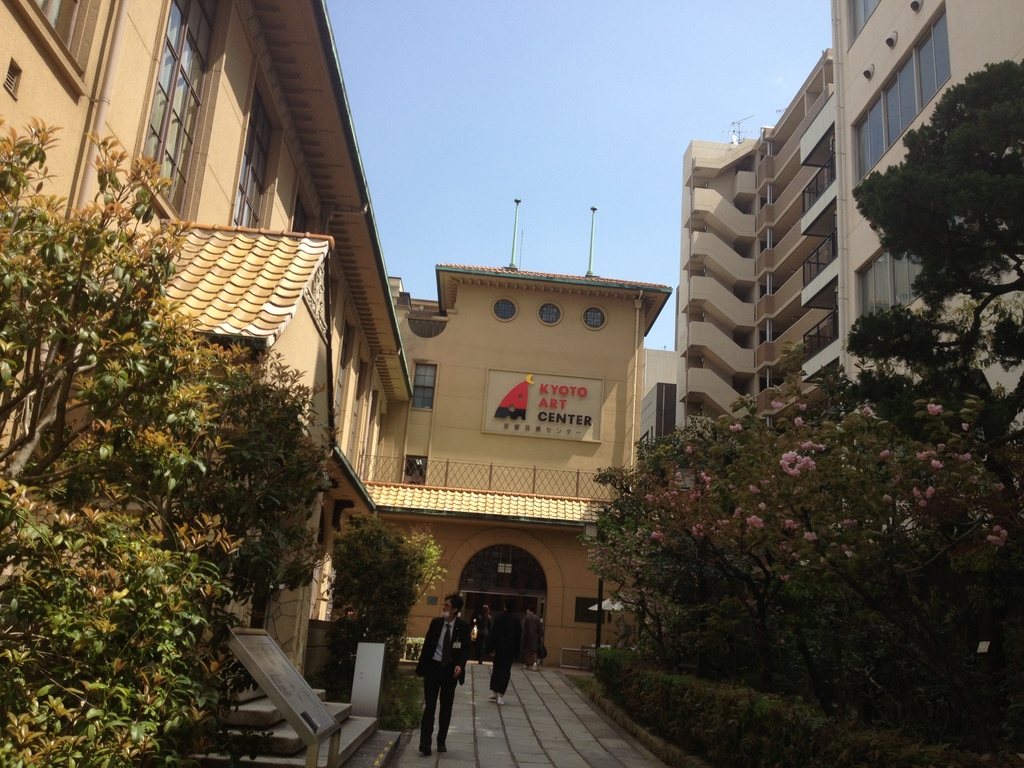 It's a great building. A former school, which houses lots of different Arts and social projects, including the Kyoto Experiment, who were my hosts for the afternoon. After a quick dash back to the station, we're now zooming back to Tokyo on the bullet train to catch the opening night at The New National Theatre. I will try to resist the temptation to adopt the tradition from Kabuki of shouting out the actors names at important moments.

Thanks go to the British Council for arranging this whirlwind tour.