Waleslab to Weston Studio: The Many Apologies of Pecos Bill

Next week I'll be performing The Many Apologies of Pecos Bill in the Weston Studio at WMC in Cardiff. I'm excited. It has been quite a long process--one that began last summer at Waleslab Summer Camp--so I'm thrilled to be able to share the finished version in Wales. 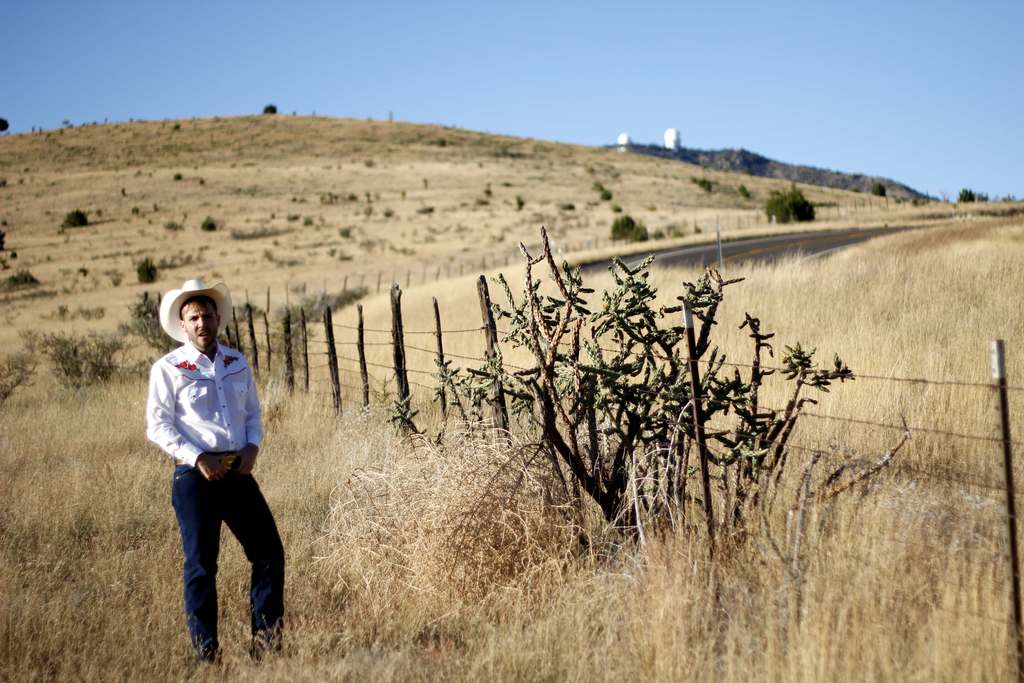 About a year and a half ago, I came to Waleslab Summer Camp with an idea for a personal show about being far from home. I knew there was something about the tall tale of Pecos Bill, a larger-than-life cowboy figure; a story from Texas, where I'm from. For two weeks, I played around with a whirlwind of ideas: roller coasters, fossils, Jerry Hall, wigs, Paris Texas (the film), astronomical interpretations of the concept of time. And banjo music. Lots of banjo music.

In the beginning there was an attempt at learning to play the spoons, but that was cut early on due to lack of talent.

Waleslab Summer Camp was an early point in the process, and there were lots of post-its involved. 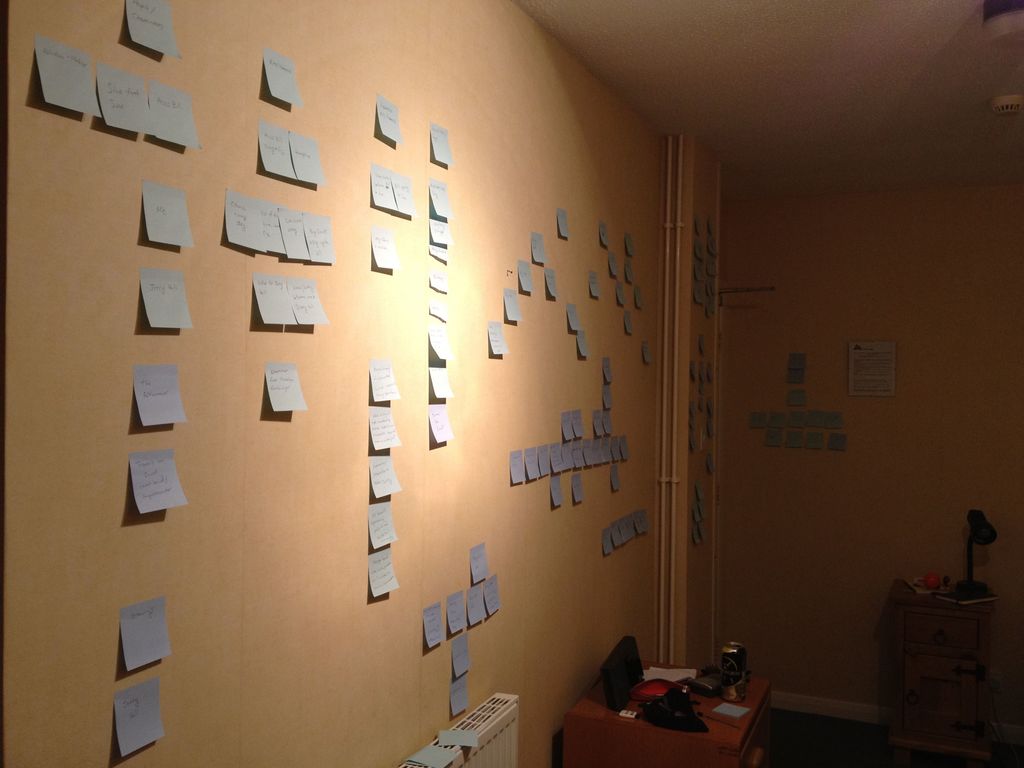 It was an invaluable start, and it meant that the piece went in unexpected directions as a result of conversations with different artists who were there working on their own pieces. It provided two critical things for me at that early point: opportunities to show and talk about the work, and a safe place to do that.

Since that summer about a year and a half ago, the show has grown and changed a huge amount. It has been to The Yard and Battersea Arts Centre in London and is set for a few more dates around the UK in the next month.

But next week at WMC is the performance I'm really looking forward to. Last summer, I was a stranger in a strange land (it was my first time to Mid Wales--mindblowingly beautiful!); a London-based Texan making work in Wales. The heart of the piece came from that experience. 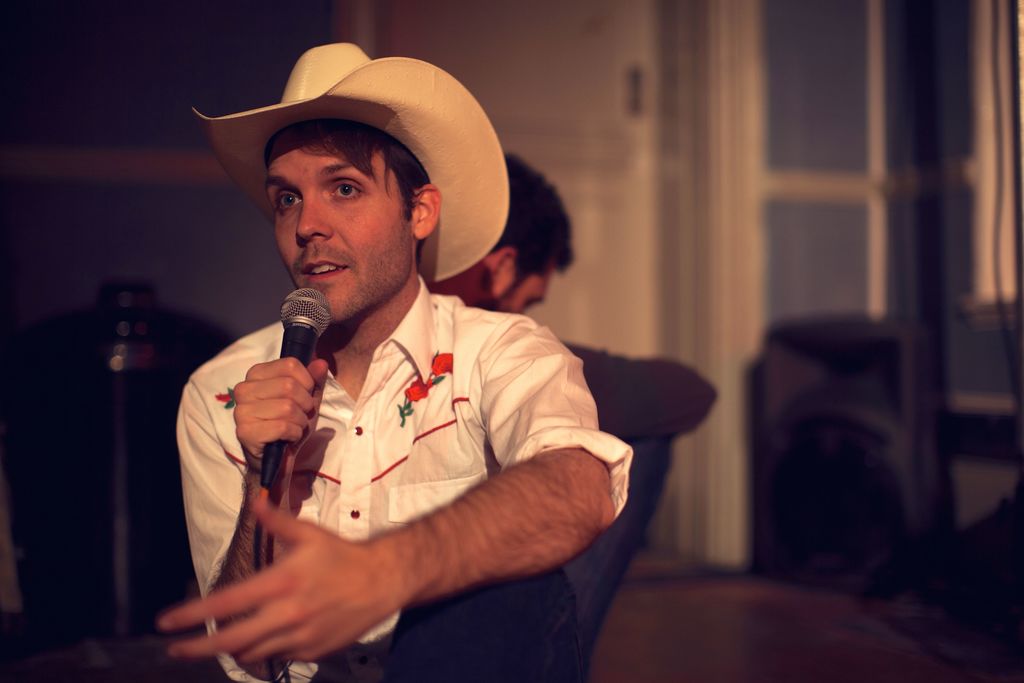 This is a show about being far from home. It's a tall tale about real life. It's a piece about cowboys and roller coasters, real men and wimps. It's about the stories we tell ourselves about ourselves.

I'll be performing The Many Apologies of Pecos Bill with Mat Martin, a brilliant musician who plays banjo in the show, at WMC (Weston Studio) on Wednesday 13th Nov at 8pm.

I'd love for you to join me.

The Many Apologies of Pecos Bill from Greg Wohead on Vimeo.

Can't wait to see this Greg!