On the 30th of January, for my first review of the year I attended the opening night of Run Amok Theatre’s Sarah Kane’s 4.48 Psychosis at Chapter Arts Centre.

To take on Sarah Kane’s 4.48 Psychosis is an exceptionally tricky task considering the delicate nature of mental illness but also the fragile and complicated writing within Kane’s last work. 4.48 was often the time that the depression wracked Kane wrote most of her work and therefore the difficult theme of suffering and suicide is a constant throughout. The play is very erratic in changes, reflecting on Kane's state of mind during this time and could be seen as tricky for an actor to project.

Initially I was sceptical over the advertised use of media forms within this piece; I felt that perhaps this would distract the audience away from the intense and tragic subject of Kane’s work, this is what drew me to the performance. I couldn’t be more wrong, the use of projection and other technology was intricately woven into the spoken text in such a way it was pleasantly surprising to see how we as the audience understood the work possibly easier than we previously would have and found it more relatable. Director Izzy Rabey has cleverly made sure to not over exert the use of social media; therefore the piece remains strong in its infamous content and is message is not lost in this contemporary adaptation.

I felt completely blown away by the unbelievable talent and skill of performer Rhodri Brady, switching fluidly between the different personas that plagued Kane’s writing, both in and out of her reality. Not only was I amazed by how perfectly Rhodri moved around the staging I was transfixed by how quickly and effortlessly he assumed and transformed into different characters, playing two sides of a conversation and his audience with such passion.

It’s a shame that this production was only available for two nights as Run Amok Theatre have really hit the nail on the head with this production and I would recommend anybody to go and see it. Sarah Kane’s work is known as part of the in-yer-face theatre era and is therefore not always understood easily by the audience, however Run Amok have delivered this recognised piece exceptionally and beautifully. I hope to see Run Amok choosing this type of theatre in future and will look forward to what they produce next. 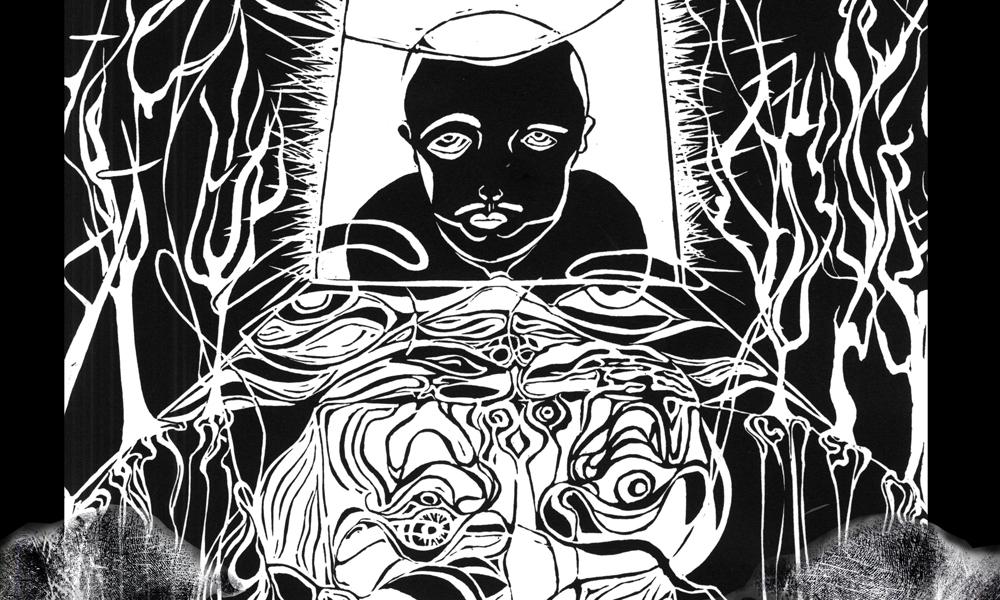