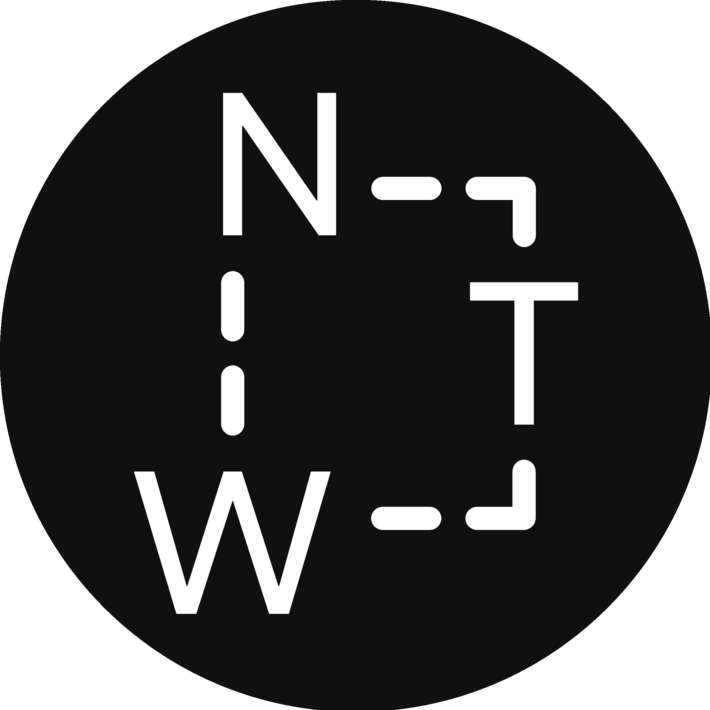 We know that having access to a paid for Zoom account is a luxury that not everyone can afford. For this reason, we want to make our account available for people to borrow, much as we would a rehearsal room (if we had one!).

My name is Izzy and I’ll be directing the play-reading of Wolfie by Ross Willis for NTW’s Network series. Wolfie is a play I read last year on a train back from London and I inhaled it, quickly deciding it was the next play I wanted to direct. I had never laughed out loud at stage directions before. As a director, you’re always hungry for the next play which is going to churn up something inside you, and ignite this I-Can’t-Not-Direct-This feeling which is… 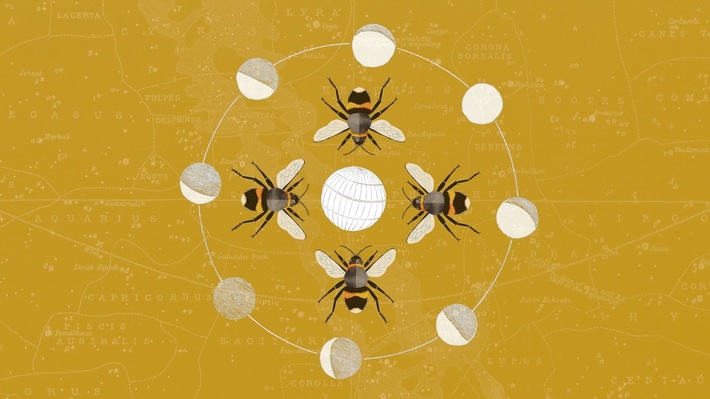 Are you interested in taking part in the procession, but want to know more before you make up your mind? Read on to find out what will happen...

What is the Procession?

After nearly three months spent with us so far, all in lockdown, and following more seismic shift in our global, national and local consciousness over the last two weeks – Artistic Director Lorne reflects on where we find ourselves, and where we go from here.…

Dream a Little Dream For Me by Emily Laurens

I have been living with dreams for 3 weeks now. Other peoples dreams. I dream about dreams. Other peoples nightmares have given me nightmares. In Wales May is a time when the veil between worlds is thin, Calan Mai, May Day Eve, is ysbryd nos, a spirit night, much like…

National Theatre Wales has been making English-language productions in locations all over Wales, the UK, internationally and online since March 2010.

We operate from a small base in Cardiff’s city centre, but we work all over the country, and beyond, using Wales’ rich and diverse landscape, its towns, cities and villages, its incredible stories and rich talent as our inspiration.

National Theatre Wales TEAM is an open invitation - a chance for you to join in, contribute, and help us generate some magic. Whether you are new to the arts or a veteran culture vulture, TEAM welcomes you and your curiosity, enthusiasm and imagination. TEAM is a network that encompasses a whole range of individuals, from arts professionals, dedicated enthusiasts and those curious ones dipping their toe in for the first time.   See More
Apr 27
1102 Comments
Bethan Dear joined National Theatre Wales's group

National Theatre Wales TEAM is an open invitation - a chance for you to join in, contribute, and help us generate some magic. Whether you are new to the arts or a veteran culture vulture, TEAM welcomes you and your curiosity, enthusiasm and imagination. TEAM is a network that encompasses a whole range of individuals, from arts professionals, dedicated enthusiasts and those curious ones dipping their toe in for the first time.   See More
Jan 3
1102 Comments
Sanjyokta Deshmukh joined National Theatre Wales's group

National Theatre Wales TEAM is an open invitation - a chance for you to join in, contribute, and help us generate some magic. Whether you are new to the arts or a veteran culture vulture, TEAM welcomes you and your curiosity, enthusiasm and imagination. TEAM is a network that encompasses a whole range of individuals, from arts professionals, dedicated enthusiasts and those curious ones dipping their toe in for the first time.   See More
Nov 24, 2020
1102 Comments

What I do:
National Theatre Wales

A little more about me:
We bring together storytelling poets, visual visionaries and inventors of ideas. We collaborate with artists, audiences, communities and companies to create theatre in the English language, rooted in Wales, with an international reach.

CALL OUT FOR CREATIVE COLLABORATIONS BETWEEN UK AND SOUTH AFRICA

British Council South Africa have launched an open call for applications for artists/digital creatives to be a part of the CONNECT/ ZA programme.

Have been meaning to make contact since NTW began and a conversation with Carl Lavery has pushed me into action - he said 'I must talk to you'. I do find the approaches you have been finding in NTW inspiring and imaginative so its about time I got in touch! I grew up in West Wales and have been active making work as director and performer in the South West and Wales since 1996. For various reasons in the last 6 years I have been more engaged with teaching and research. I think it is time now to make work, be a practitioner again, I have a number of ideas which are perhaps 'at the edges of theatre' that I would like to develop, and am wondering how I might weave something into the NTW net(work). Could we have a chat sometime as I am not sure how my experience and skills best fit into the different channels of development you have at NTW? You can see some information on my profile page and my website is www.ailsarichardson.com Best, Ailsa

Would like to know more about In Water I'm Weightless NTW20. Can you direct me to this please?

Hi John - didn't get a chance to say hello or even goodbye yesterday... we'd had a punishing journey down on the rugby train and were under pressure to shove back on to get home again - 2 carriages! can you believe it???   we survived standing for 2 hours and got seats around Ludlow... despite that, Film Team had an amazing time - thanks again to you all for a fantastic party!

Really interested in getting more involved with NTW, despite my age! Any advice about Group/s to join please? Acting and Directing work to date mainly with schools, Colleges, and some Adult groups, but keen to do more and to network! Have offered to work on a voluntary basis at NTW if appropriate and required.

Kelly Jones said…
Hey John
Hope you are well. Have noticed people commenting about the BBC writers award, I havent received anything in the post- when should I hear by?
Kelly x

Thank you John.  I'm so pleased to have discovered this community, as living in London has often made me feel so remote from  welsh roots and connections.  It's great to see such lively creativity being used which I hope I can contribute to, both as an Actress and writer .  Here's to a good year ahead for all

and the rattle-roar of the dark train that mends

the track between here and your old home, Aber.

No stranger to small hours, you work on

and light and programme visions.

At The Barmouth Assembly we asked,

What’s left after the summer tides?

And stormed the ice cream parlour

with music, words and war games

of back bedroom snipers fire at screens of empty towns.

the humiliation of your technician,

to squat in broken glass and become hostage

with young children whilst arrests are made.

pledged to uphold the impossible

‘Purity of Arms’ code to, “maintain

humanity even in combat.”

Earlier, on a level patch of Welsh hillside,

I reeled through a martial form: slow, elegant,

designed only to deflect unarmed attack.

The energy ball I held was an imagined globe

one hand on Wales, the other on Palestine.

Special ops were the hand-over of sky-

Whilst turning the tides of Tai Chi

I focused on your impeccable sense

and hope this keeps you safe as gun