BLACK STUFF is coming to a listed building in Cardiff Bay. An offsite production by Volcano, in association with Wales Millennium Centre.

Black Stuff is a promenade show about lives and imaginations shaped by coal mining.

Surreal, funny and spectacular: Black Stuff is an unsentimental exploration of life, art, coal and politics from Wales’s most consistently inventive performance company. With the demise of our heavy industries and with a bitter taste still lingering in the mouth thirty years after the miners’ strike, we are not content just to be brassed off or to dance our cares away.

"A reflection on the coal industry that shaped South Wales, staged on a warehouse floor half covered in a thick, jagged layer of anthracite – seemed like a flashback to a Richard Demarco event of the early 1990s, all vivid splashes of red against black in a dim, dramatically-lit found space, fascinating in its determination to recall the range of international links and migrations fuelled by the coal industry." The Scotsman, 2015

RSVP for Black Stuff in Cardiff to add comments!

Certainly surreal, certainly funny and undoubtedly spectacular.   I was fascinated by this show and delighted that I went.  Staged in a disused, decrepit, tumbledown, rotting husk of a building that was in all likelihood built with coal money the building is the perfect context for a show that is partly about what has been.  But like the bay something else has grown out of the past and this is explored here.  There are no answers but the show asked lots of questions, and the performances are intense and totally committed. - If there are tickets left, go.

Short extract from my vid of @NatashaBorton performing her poem 'Home by Definition' commissioned by @NTWtweets as part of a project working with Wrexham Homeless. Full video and story here : http://www.wrexham.com/news/local-artist-pens-poem-as-part-of-wider-creative-project-aimed-at-changing-peoples-views-of-homelessness-180955.html …pic.twitter.com/3b9Pd2ETvu

Short extract from my vid of @NatashaBorton performing her poem 'Home by Definition' commissioned by @NTWtweets as part of a project working with Wrexham Homeless. Full video and story here : http://www.wrexham.com/news/local-artist-pens-poem-as-part-of-wider-creative-project-aimed-at-changing-peoples-views-of-homelessness-180955.html … pic.twitter.com/3b9Pd2ETvu 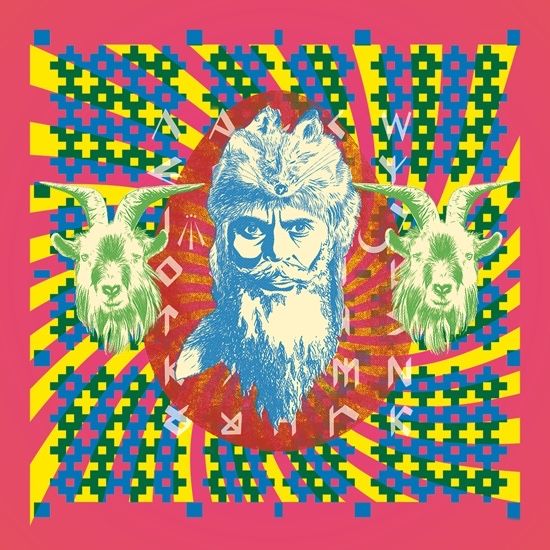