Echo Chamber by the Llanarth Group 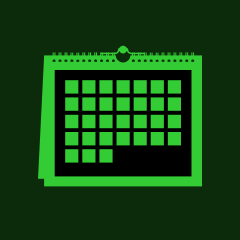 Four innovative and award-winning creators from different strands of theatre have come together to produce a poetic/spatial meditation on time, science, and our place in the universe.

The Echo Chamber --a new performance from THE LLANARTH GROUP-- interweaves movement, text, and sound to explore “elemental” human matters.

Two men inhabit two rooms. Each constitutes something for the other. But what? Something elemental splinters through their skin. In this echo chamber of memory--their landscapes, thoughts, and lives sound and resound.

The production is a collaboration between playwright Kaite O’Reilly (winner of the 2010 Ted Hughes Award for New Works in Poetry for Persians and Drama Department honorary fellow); actor Ian Morgan, in his first UK performance after seven years working in Poland with Song of the Goat; director and artist Peader Kirk of Mkultra (London/Athens); and internationally renowned director, actor, actor-trainer, and author Phillip Zarrilli who is Artistic Director of The Llanarth Group and also Professor of Performance Practice in the Drama Department.

The production builds on the success of The Llanarth Group’s critically acclaimed Told ByThe Wind (funded by ACW and AHRC). Told premiered at Chapter Arts Centre in 2010 and has toured internationally to Tanzfabric (Berlin), the Evora Festival (Portugal), the Grotowski Institute (Wroclaw, Poland), and The Dance Center (Chicago). What the critics said about Told by the Wind:

“Each [performer] dances the other’s absence. Both are beautiful movers.” 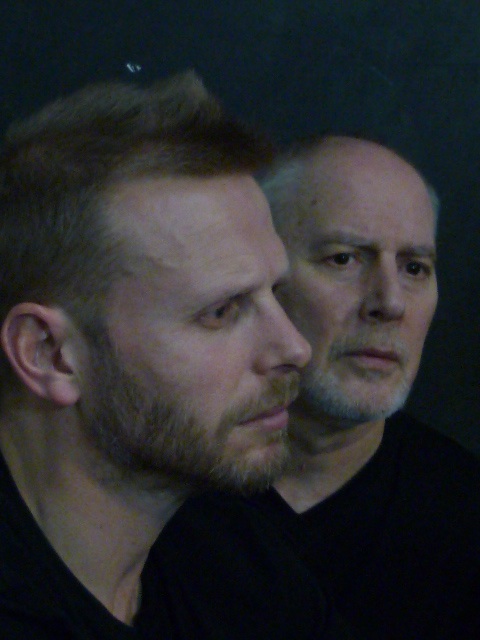 RSVP for Echo Chamber by the Llanarth Group to add comments!