The greatest literary creation never to appear on stage, never to have a voice, never to bring relief to two idiots hopelessly waiting, never to supply the answers we crave, the unknown megastar of modern theatre … appears.

In this interactive protest performance Beckett’s absent hero seeks revenge on his creator who exiled him for eternity and challenges the old nihilist to pull on his boots and fight. Will Godot be able to defeat his miserablist maker and bring some truth, some meaning, anything for humanity to hang onto in a universe devoid of purpose?

Godot Versus Beckett has been developed by theatre maker Paul Jenkins (Wales) in collaboration with Alma Alter theatre laboratory from Sofia, Bulgaria and here is re-staged with performers from Wales and Bulgaria. Alma Alter’s work has a distinctive style, creating performance that invokes and incorporates the ‘living’ event. Every performance is unique depending on the impulses of the actors and the responses of the audience but existing within the structure of the performance score.

RSVP for Godot vs Beckett to add comments! 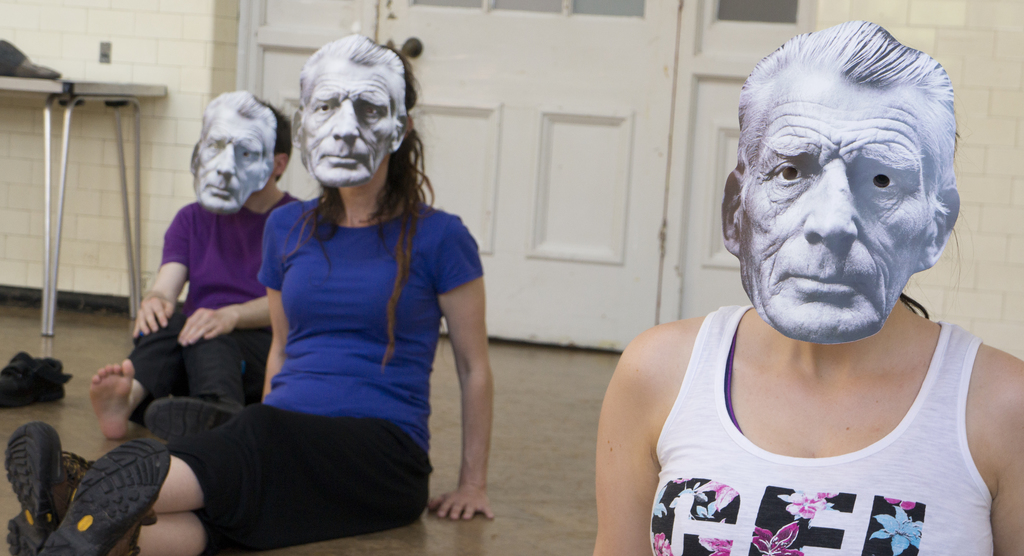 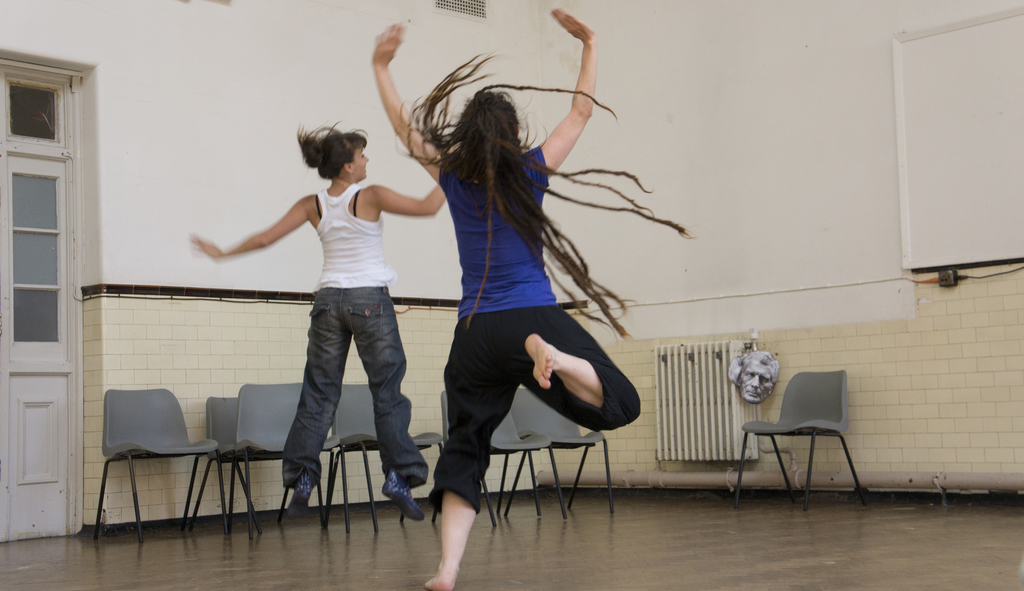 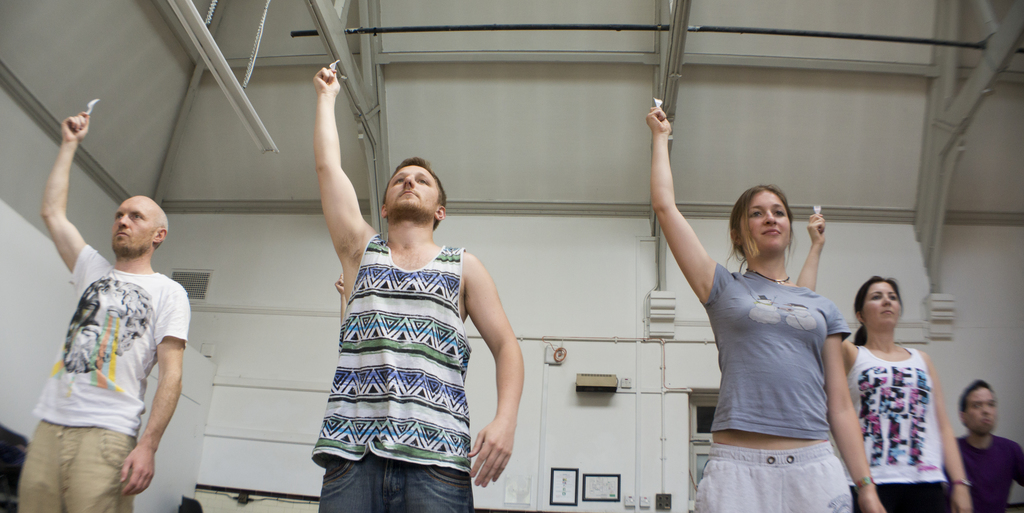