Save The Palace Theatre

The Palace Theatre opened in 1888. It survived the blitz, became a temporary morgue, was the first venue in Wales to screen a silent movie, served as the setting of an Iris Gower trilogy, became a notorious gay night club in the early 80s and Dance venue in the 90's.

It is now sadly derelict and decaying. '

You need to be a member of Save The Palace Theatre to add comments!

As of February 2016 we have constituted as Friends of The Palace Theatre Swansea, a voluntary group with the stated aims:

To explore the restoration opportunities and protect The Palace Theatre (Swansea) from further decay and help to ensure the building’s survival for future generations.

To engage with Swansea Council and Landlords / Owners of The Palace Theatre, working in partnership with them and other organisations to ensure the building’s survival and it is restored to a safe usable condition; our aspiration is that renewed public uses and facilities can be re-established in the building.

To network and skill share with similar organisations focused on building and community regeneration Swansea, in Wales and the UK.
---------

We contacted the owners to extend our ongoing support for the regeneration of the building.

The owners replied that the urgent works on the building have been undertaken and completed, that the building was weather tight.

They stated that they are working with the council and other agencies to deliver a sustainable re-use of the building with the intention to incorporate elements which will have great benefit to the community and play a part in the regeneration of the High Street area. This has all been confirmed by Swansea Council.

Congratulations and a big thanks to everyone who has helped us raise awareness across the city regarding the plight of the Palace Theatre, your ongoing interest has been crucial over that last few years to help push the powers that be to step in and halt The Palace's decline and will be vital to ensure the building is returned to use in the future. 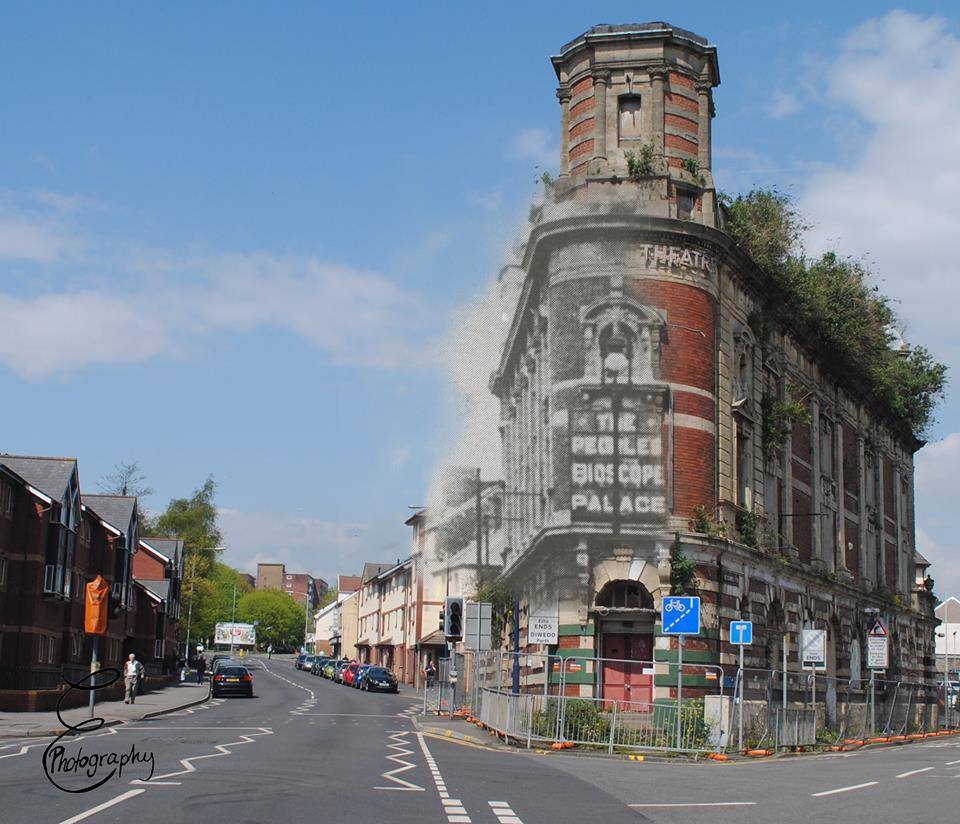 Continuing our series of interviews from the Palace....

Mat Hutchinson, an ex-dj who run the once renowned Yum Yum Club which filled the historically rich building with life back when it was open.

Part 2 in our series of interviews with people with links to The Palace Theatre, we interviewed Sian Stuttard, an ex-clubgoer of the almost mystic abandoned theatre.

Part of a series of films from Save The Palace Theatre Swansea.

Interview with Keith Milward, the last man to direct a theatre production in the Palace Theatre; Follies by Stephen Sondheim.
The first and last production in 41 years to be put on at the Theatre during the last of the club years in 2002.

Find out more about the Palace Theatre at: https://www.facebook.com/ThePalaceThe...

Miracles do happen, even in this day and age, and I'm sorry to be a cynic but I think you have a lifetime's work ahead of you to resurrect the Palace.