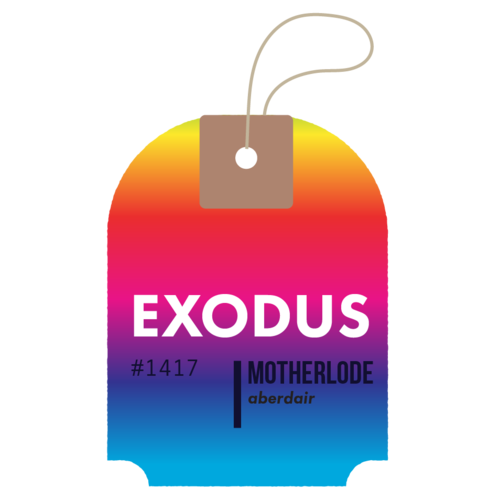 Motherlode is seeking a musician or actor musician to board it’s 2018 show Exodus.

Following the success of Motherlodes first production The Good Earth, Exodus is a new play created by Rachael Boulton, which…

Last night I met with The Ladies of Mother Courage's community ensemble at the Guest Keen Club in Merthyr for our second session of R&D which explores the issue of Welsh women affected by domestic violence.

When I arrived the group were rampantly gassing (words chosen for you ladies) about Before I Leave, National Theatre Wales' current production that sees a group of people in Merthyr come together in a choir for individuals living with dementia and Alzheimer's. With the…

“Women - If you could only make one show” NTW TEAM

The Ladies - Supported by NTW TEAM

Back last May John McGrath directed Mother Courage and Her Children - a gutsy, anarchic, defiantly twenty-first century version of what's been named by many the greatest play of the twentieth century.

Taking over the Merthyr Labour Club along with National Theatre Wales was a cast of nine vivacious actresses and a community ensemble of strong local women.

The community ensemble found and cast by Rhiannon…

Are you a writer working on a new idea and want to get it on it's feet?

I'm looking to collaborate with an emerging Welsh or Wales based writer who is working on their next piece.

The aim of this…

The Good Earth - Pulling Together

It's been a pleasure this past two weeks working with an incredible cast and company on The Good Earth, my first show as a director and from my new company Motherlode.

This week we had the very sad news of one of our actresses not being able to be a part of the show. With such little rehearsal time there wasn't much we could do apart from me stepping into the role. It's something I never anticipated, and is a tremendous challenge, wearing three hats at once and trying to fill the…

Crouch on The Road

It's been a few weeks now since NTW's co-production with Out of Joint, Sherman Cymru and the Arcola has left Wales and gone on the road "up England".

So far, it's reviews have been incredible

★★★★★
“Brilliant. It wrenches the gut and makes the soul sing… Staggeringly moving” - The Times

Assistant director on the show, the lessons learned from both…

Motherlode is leading a free two day professional workshop for actresses at the Riverfront Theatre for International Women's Day 2015.

We'll work intensively for two days exploring ensemble work, improvisation and song, finishing with a sharing of the work as part of Riverfront Theatre's…

CROUCH, TOUCH, PAUSE, ENGAGE opened at Sherman Cymru last night after five weeks of rehearsals. Here are a few pics from rehearsals which took place at Out Of Joint's studio in London. More to come!… 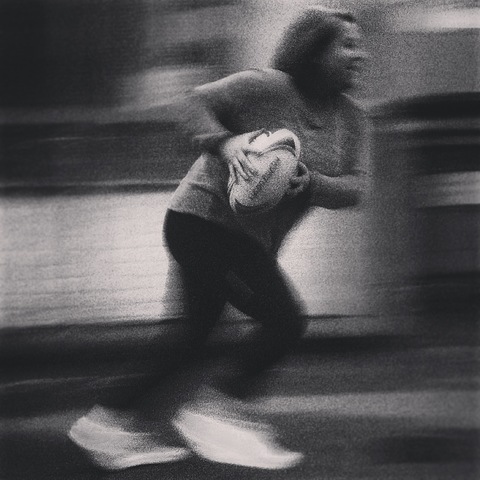 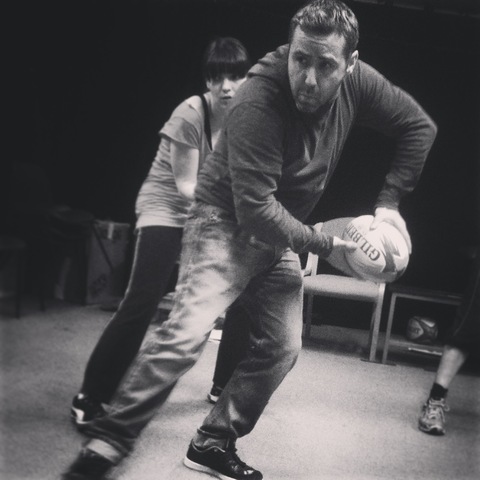 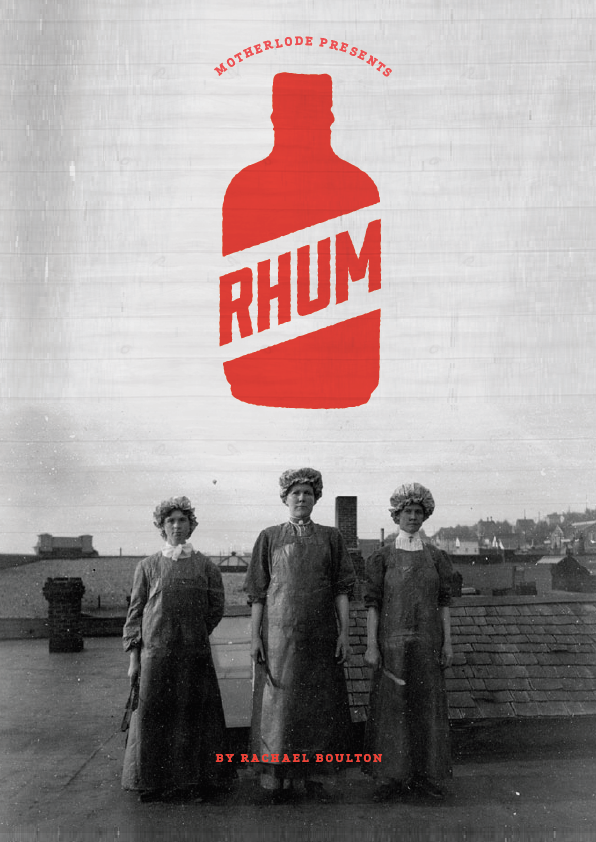 Some of you may have seen Sarah Jane Leigh's recent blog post inviting applications from actors to join the Motherlode Ensemble.

As Motherlode can now confirm we've been successful in our Arts Council of Wales Application for our new project RHUM, we'd like to meet actors for the projects first stage of development.

Myself and the cast of The Good Earth are excited to be chatting and singing live on BBC Wales Art Show tonight at 6:30pm, so please tune in if you fancy hearing a bit more of this...…

The Good Earth - In the Rhondda

We've been devising our new show The Good Earth in the heart of the Rhondda for two weeks now. It's been sweaty, gruelling but mostly mad fun, as we improvise our way to creating what will be my first project in Wales since being one of NTW's…

Give us your thoughts - The Good Earth R&D showing

Next Monday, I'll be starting the second stage of development for my project The Good Earth - A new show co-produced with Wales Millennium Centre, supported by Arts Council Wales and RCT theatres.

I'll be working with…

Today I was in Tonypandy Community College and Treorchy Comprehensive, carrying out workshops on the now sell out show Tonypandemonium by local award winning writer Rachel Tresize. It was an absolute pleasure working with the students at both schools and hearing their feedback on the show.

So, here are a few pics from today's…

A few pics from today's tech for Tonypandmonium. Written by Rachel Tresize, the show opens at the Parc and Dare in in just two days.…

This is week is the last week of rehearsals for Rachael Trezise's Tonypandemonium. Today the crew arrive to build the set and transform the Parc and Dare into something it's never seen…

3 Weeks Down - The road to Tonypandemonium 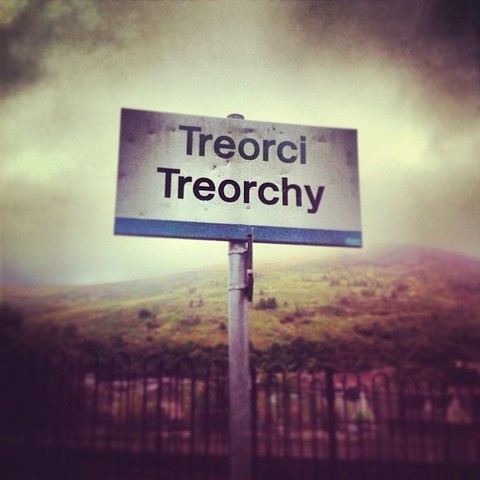 The Good Earth is Rachael Boulton's new  Fragments production, starting development in October with support from the Wales Millennium Centre. We're looking for five highly versatile actors, with a strong sense of play, all ages…

As promised - More pics from Tonypandemonium

Part of my role on National Theatre Wales' Emerging Director scheme is to observe a director in rehearsals, learn from their process and assist where possible, Here are some snaps of what I observed this week. No injuries so far...…