On Thursday 18th of April I attended Chapter Arts Centre in Canton, Cardiff to view the production Love and Money.

Love and Money tells the story of relationships, heartache, sacrifice, obsession and money within the marriage of a young couple, David and Jess. Written by Dennis Kelly, we follow a young woman’s all too familiar addiction for material items with an expensive taste and the severe consequences that follow.

Love and money takes the audience on a rollercoaster of emotions as we see the destruction caused by Jess’ craving to spend money, her husband David's plummet into desperation trying to fix the overwhelming debt that has been caused and the eventual demise of the relationship.

The playwright cleverly uses scenarios such as online romance and favours from friends to gain empathy from the audience, the situations become relatable and we begin to question ourselves if we would also behave and react in the same way in which the characters do.

Whilst initially shocked at the predicaments our characters had to face I then began to wonder, what would I have done? Would I take the job? Would I have called the ambulance or would I have taken David’s route and helped Jess to end it all? It certainly left me with an internal struggle to which I’m still unsure the options I would have chosen.

Funny but tragic, Love and Money is thought provoking and leaves us with the idea of can money truly buy happiness? Or does it leave you with a broken heart, an empty bank account and a relationship with no trust. 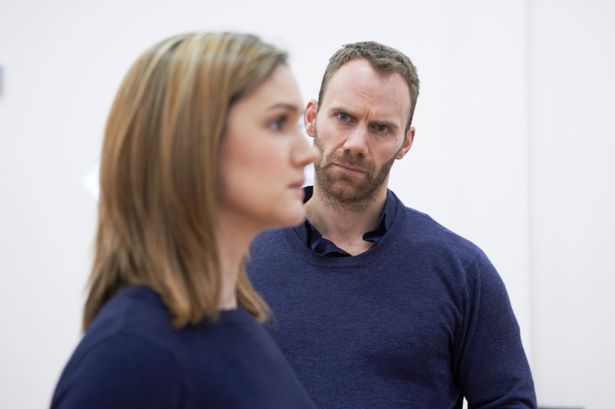