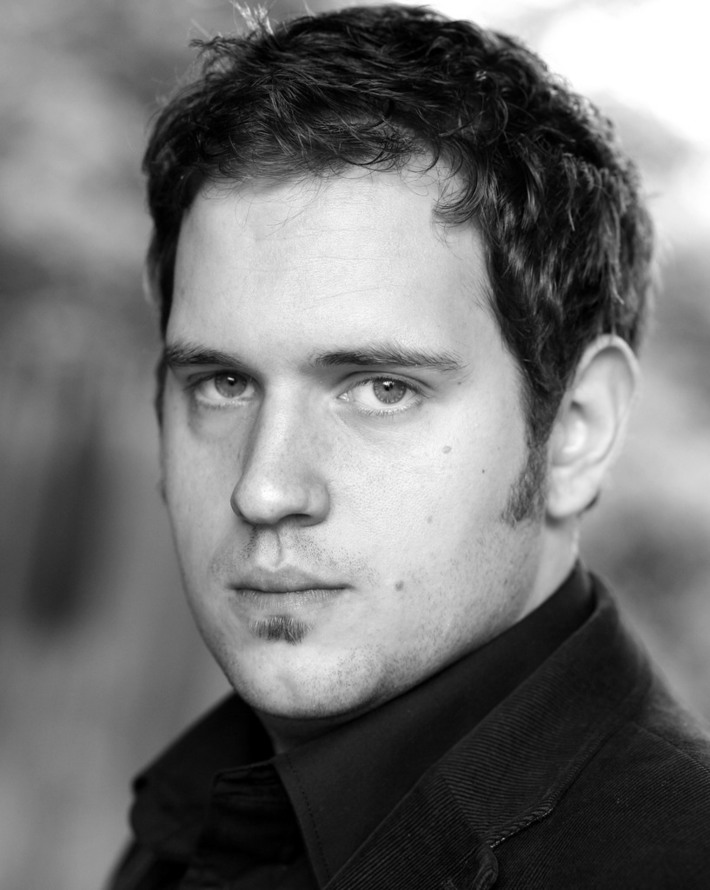 What I do:
I am a Welsh Actor hoping to work more in theatre, film, TV and voiceover.

The play is about the relationship between Louise Brooks and G.W. Pabst that led to the making of "Pandora's Box" in 1928/9. It is split between 2 periods - 1928, when the film was being made in Berlin, and 1955, when LB was rediscovered living in New York after decades in obscurity. I need actors for:

James Card (an American who discovered Brooks living in poverty in New York in 1955 and got her back out into the world - this is a 2-hander between Brooks and Card), who was about 40;

and B.P.Schulberg, manager of Paramount film in Hollywood, who hired and fired LB in the 1920s.

Schulberg only has one scene and Kortner's part is relatively small, so the same actor could do both of them - hence 3/4 actors.

Production will be profit-share, though obviously I can't speculate on how much that will be (well below Equity rates I should think), though if we have a tour afterwards that will improve.

Let me know what you think, Tim.

Thanks for joining my new community drama group...Would you be interested in coming along anytime? it will be held every tuesday from 1st May for 12 weeks from 7-9pm in Llanishen ( not june 5th) There is a mix of professional and semi pro actors and students joining...

Thanks again for your support

Hey Rob...how the devil are you. Apols for the VERY late response but browsed this page for a while. Thank you for coming to see Click...and yes, I agree it was a huge success.Mess Up the Mess are also toruing Hidden atm, which I am very excited to go along and see. I'm hoping to work with them again at some point tho. How about you ? What you up to these days? spk sn - hugs dude x

Sorry for my extremely late reply. Not up to much at the moment, actually: basically just temping and working on my book is all, although that's getting really interesting now. I may be touring again from October but that's yet to be confirmed. What's next for you?

Kerry William Mills said…
hiya mate sorry I couldn't come and see Willows but I heard a lot of goods things about it so well done to ya bud. If ya in any future productions let me know and i'll be there
K :)

David Lyndon said…
Hi Rob. Yes of course I remember you. Thanks for being my first friend on here. Hope things are going well for you. It would be great to see you at Swansea.

Kerry William Mills said…
There you are Rob I'm on the website now just as you told me to cheers buddy I'm sure the network will come in very useful. Mr K :)

I thought Id subscribe to yet another one of these social networks that everyone is screaming about! God how many more can people invent ! But hey if its means of possible buck, an excuse for a night out at the theatre or to simply see ur face Im game ! Ha ! So are u staring in the west end yet !

Peri Thomas said…
Hi Robert, Thanks for linking me on here - as you can see, I'm not the best at checking it regularly! Although just got back from creating the paly in 2 weeks with young people in Belgium

Miranda Roszkowski said…
Sounds exciting, they seem to be rather busy at the moment! What day are you free? x