I'm in Edinburgh for the Fringe Festival with Dirty Protest's "Sugar Baby" by Alan Harris. It's the end of week one of the largest arts festival in the world. I'm in our hired accommodation; which I'm sure is student digs for the rest of the year but festival hire allows the landlord to pay off his mortgage in the 31 days of August. I'm… 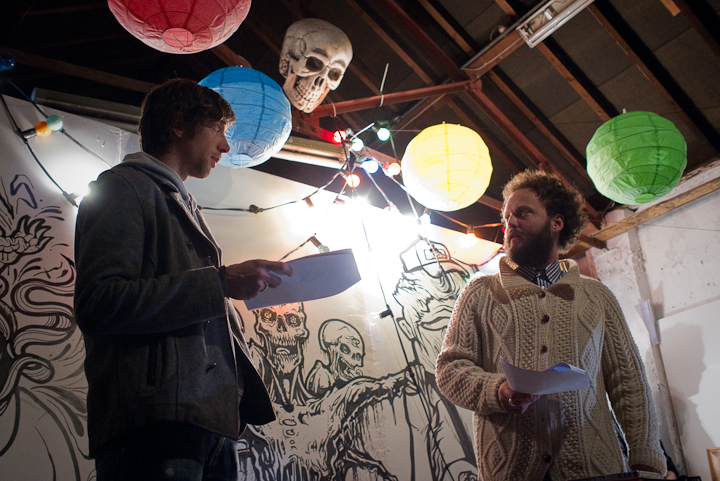 Dirty Protest are casting for a new play on 15, 16, 17, 18 May 2017.
Meetings will be in Cardiff.
SUGAR BABY by Alan Harris
Paines Plough's Roundabout, Summerhall, Edinburgh Festival 2017

We are looking for one male performer (any background, heritage or ethnicity) who can… 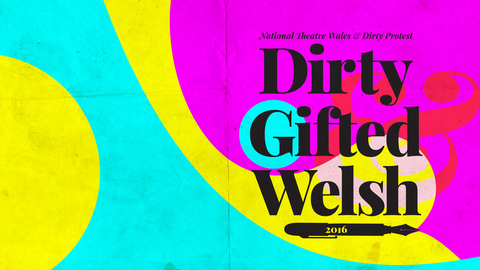 We have just announced the line up for the third Dirty, Gifted & Welsh, the new writing festival collaboration between National Theatre Wales and Dirty Protest. We are so excited about the line up this year - and it's all only a fiver!! …

Dirty Gifted & Welsh, Dirty Protest and NTW's festival of new writing is back!

National Theatre Wales and Dirty Protest are teaming up for the third Dirty, Gifted & Welsh, and promise another jam-packed celebration of Welsh writers and writing for performance.

We have just announced the line up for Dirty, Gifted & Welsh 2015 and it's brilliant! All of this for only a fiver!

Dirty Protest is hitting the road and we want YOU to come along for the ride!

During the autumn, Dirty Protest will be touring the award-winning play ‘Parallel Lines’ by Katherine Chandler to venues all over Wales.

We’re taking advantage of our road trip to introduce ourselves, meet the wealth of writers dotted all over the…

Dirty Protest are looking for an assistant director

Dirty Protest are looking for an assistant director.

Come and work with us on our next major production, PARALLEL LINES by Katherine Chandler. Directed by Dirty Protest's Catherine Paskell, our first ever national tour will rehearse and open at Chapter, Cardiff before heading off to six key Welsh venues this autumn.

Who are Dirty Protest?

I'm looking to recruit a STAGE MANAGER for a production I'm directing, Brezhnev's Children by Olwen Wymark. It is a site-specific production happening in Hill House Hospital, an abandoned hospital in Swansea. The show is happening between 27th - 29th May.

- Being on book and cueing the show

- Helping to set up a simple, basic technical rig 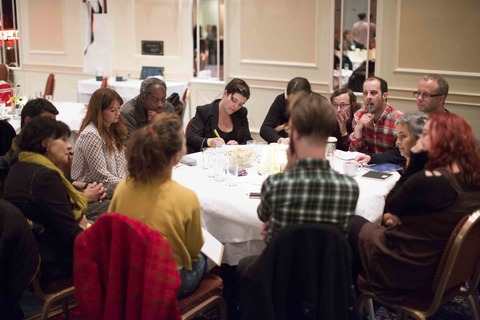 Congratulations and thank you to…

Are you a writer or artist with questions about touring? How to get your work out their internationally? How to develop your practice?

As part of Dirty, Gifted & Welsh we are offering you the chance to sign up for a one-on-one meeting, or surgery, with a specialist in an area that is of interest to you.

You can sign up on this blog for a session with any of these specialists. But places are limited, and once they're gone, they're gone. …

Calling all writers! Bring us your Dirty, your Gifted and your Welsh voices!

You can now sign up to Dirty Gifted & Welsh's Scratch Space, where your work can be performed.

Anyone can sign up to perform or have their work performed. The only thing is that your work must be somehow related to the written word for performance... seeing as DGW is a celebration of new Welsh writing. 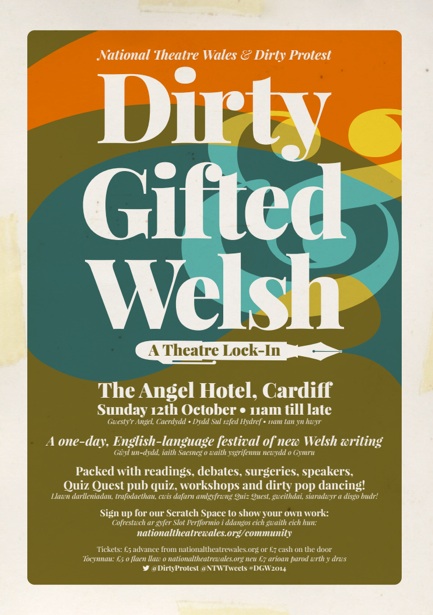 Dirty Gifted and Welsh is back for a second year. And this year, we are having a theatrical Cardiff lock-in.

Dirty Protest and National Theatre Wales are teaming up once again to follow up on the success of last year's new writing festival, Dirty Gifted and Welsh, that ran alongside NTW's…

Dirty Protest's LAST CHRISTMAS by Matthew Bulgo has received a 5 star review in the Scotsman.

If you're in Edinburgh come and see us - or take a look at our Edinburgh adventure by following our Storify.

Are you a video artist who would like to work with Yo Nakamura, a dancer and choreographer based in Japan?

Yo is coming to Wales for a WalesLab collaborative project and she is looking to work with a Wales-based video artist. Yo's project explores memories and place, so you will be working with her to gather and frame stories from people you will meet in your… 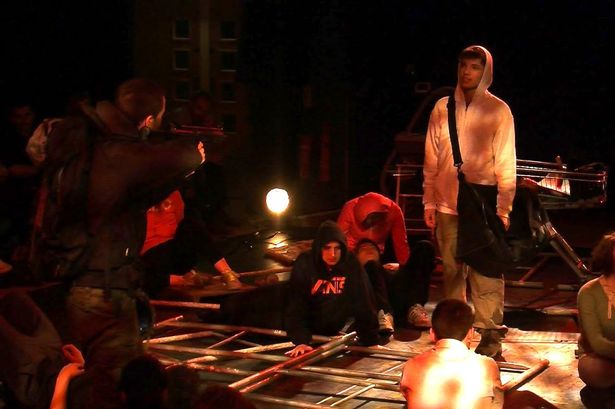 Last autumn, I first worked with the Third Year Acting students of Gorseinon, Gower College Swansea on their drama school audition monologues. In front of me were extraordinarily talented young actors. They are the next generation of exceptional Welsh theatre actors, all from towns and villages in South and West Wales. …

Emerging Director of The Gathering: last chance to apply

The deadline to apply for Emerging Director of National Theatre Wales' next production, The Gathering, is noon on Wednesday 9th July.

(The following is a re-post of Simon Coates' last blog)

The Emerging Director position is a brilliant opportunity…

Some thoughts on the war being waged on new writing in the UK.

There is a war being waged on new writing in the UK.

The latest casualty is BBC Three.

Today, the BBC announced plans to close the television channel BBC Three. A cost-cutting exercise. Some of the BBC Three budget will be put into BBC One. But BBC One…

Show your new work in progress at The Forge. 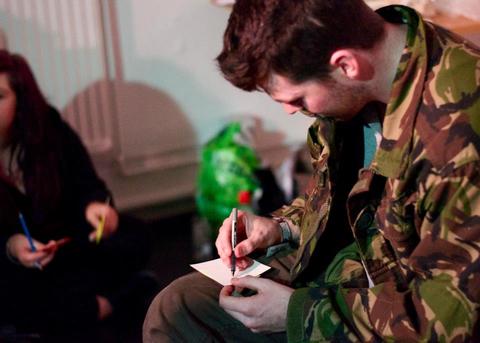 The Forge presents new work by Welsh and Wales-based artists in Chapter, Cardiff.

What's Next? After Dirty, Gifted and Welsh 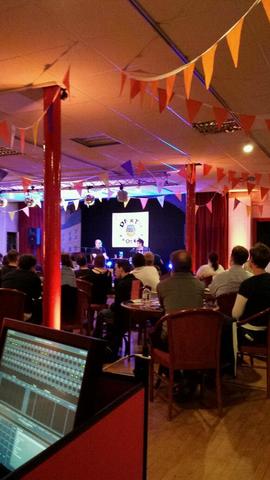 Tim Price talks to Nick Payne in the Q&A for Dirty, Gifted and Welsh

Yesterday, Saturday 19 October, the Park and Dare in Treorchy buzzed with the voices of writers.

These voices resonated through discussions, play readings, pop up performances, help surgeries, debates and connections over coffee: Wales' talented and…

It's all coming together... Dirty Protest are working with National Theatre Wales on our collaboration...

DIRTY, GIFTED and WELSH is a day-long festival and celebration of new Welsh theatre writing, our brilliant community of Welsh writers and Dirty Protest's place at the forefront of supporting the…