Last three weeks I have been working for Canoe Theatre and their play This Incredible Life written by Alan Harris and direceted by Julia Thomas.  A play about dementia.  We presented it this last weekend at Ffwrnes in Llanelli.  With a great cast Sharon Morgan, Elin Phillips and Simon Neham and a great technical team Nick Bache in charge of lighting and Sam Jones on the sound.

Hiraeth - Cymru & I in Japan finally in English.

Last October I was in Japan thanks to Wales Arts International and Waleslab continuing with the project and collaboration with choreographer/dancer Yo Nakamura.

The film produced at the time was published in Japanese but today I am happy to share with you the english subtitled version.

Link to the video …

Cymru and I in Japan coming to an end

Cymru and I in Japan is coming to an end.  Time last week has passed really fast.  Since our arrival from Nagaoka on Wednesday,  Yo  has been creating, rehearsing and share a little dance inspiration from the journey. 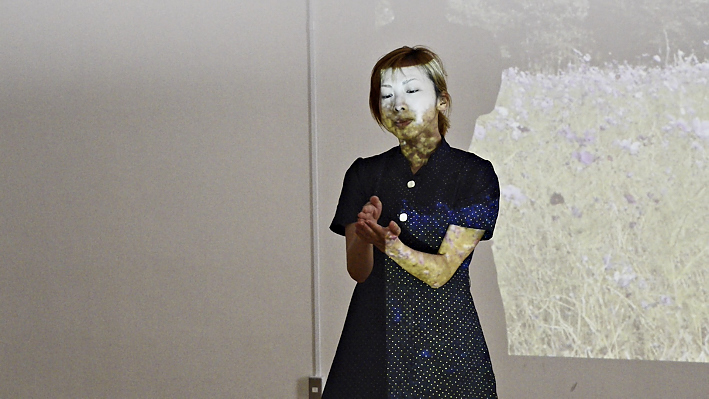 "Cymru and I in Japan"

A bit more than a year ago I had the opportunity to collaborate and illustrate visually Yo Nakamura visit to Wales and her searching to understand the meaning of welsh word, Hiraeth. Resulting on this film (… 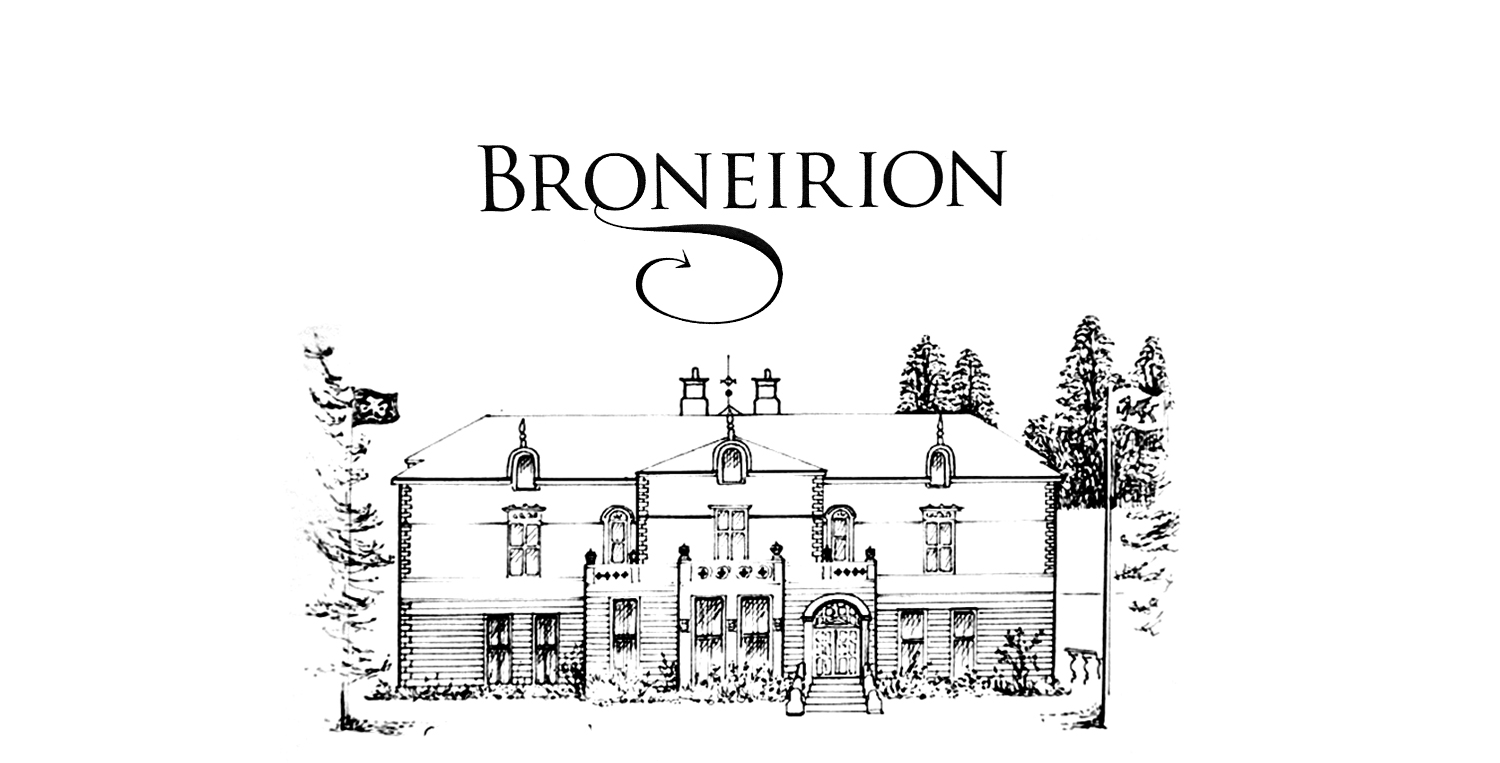 This year I had the opportunity to be part of Summercamp'15 among other 19 officially artists from different backgrounds and cultures or to my eyes 25 artists, as…

Reflecting on "Cymru & I " Waleslab project

Two weeks since Yo Nakamura and…

Yo Nakamura and I are working on the development of…

We have the pleasure of travelling to Edinburg Festival to work for the theatre/comedy show Hiraeth created by Jesse Briton, Buddug James Jones  and Max…

I have the pleasure to work again on the second theatre production of August 012, Roberto Zucco, which it is on at Chapter until July 19th.  Not only making theirtrailer but also their production pictures.  Here, there is a little selection of…

A really pleasure to have made the trailer/video for the second theatre production of August012. I am really happy with the results, also the music by Gareth Evanscomposer of the show helped a lot.  The play will be at… A couple of weeks ago I was invited by David John Norton as part of his Creative Wales Award to spent a couple of days at Chapter Cinemas to experiment with sound, lights and projectors.

Many things were involved, apart of all the technical stuff, we…

Beginning of May, Studiocano.co.uk had the opportunity to work again for Yellobrick, taking pictures of their pervasive game experience Silent State in collaboration with…

Resident Artist for a Day, who? Me?

Yeah you heard it, probably you are as much surprise as me.

I am really glad to have been shortlisted for Resident Artist at NTW.

proposed.  So I would say I am Artist at NTW for the day.  The first one out of the six, no pressure.

During the day, I will be tweeting as well as posting not only curiosities but also developments of my…

1st Slide Reel for my project Editing My Father 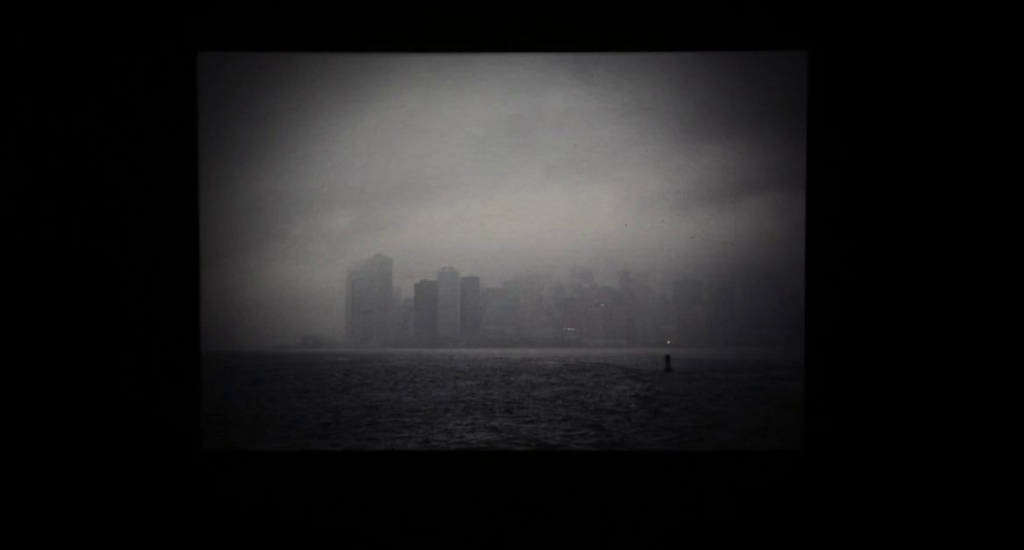 A couples of weeks ago I was shortlisted for a group exhibition interview.  To my surprise they were interested on this project. 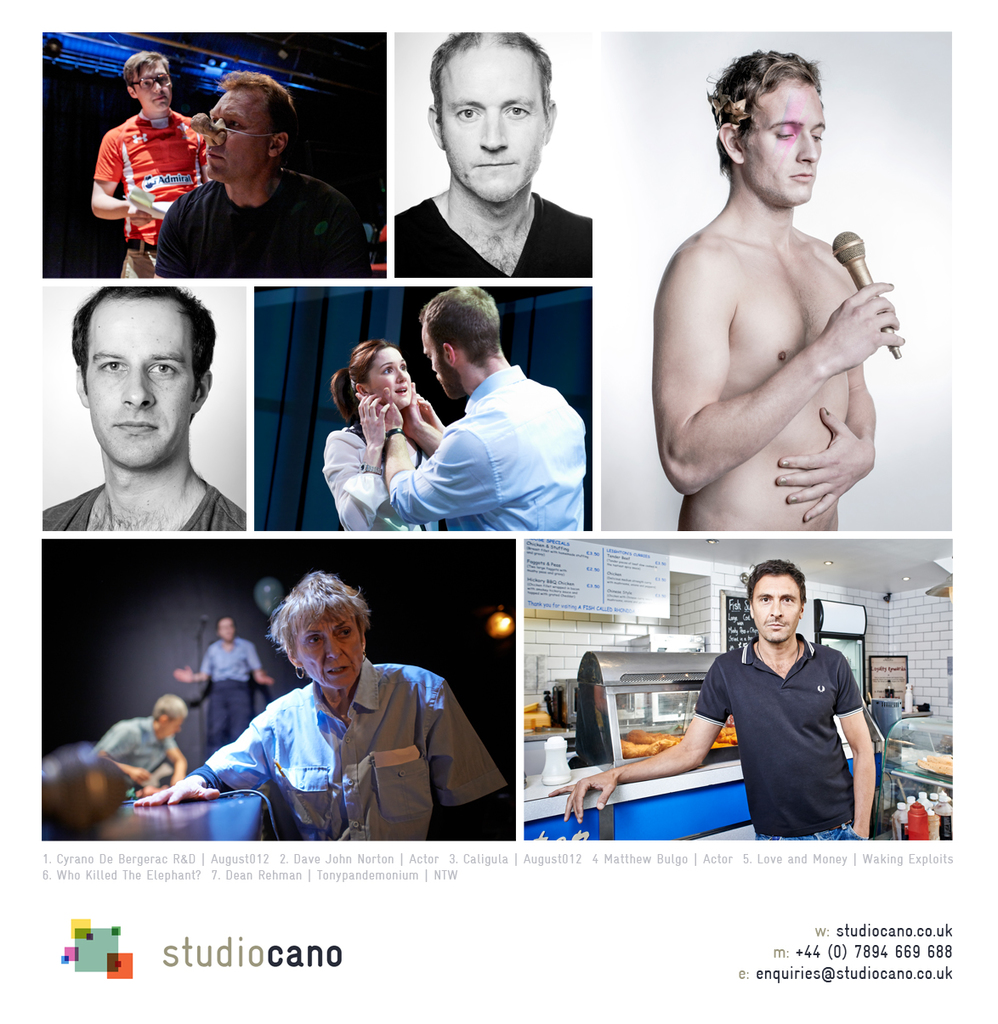 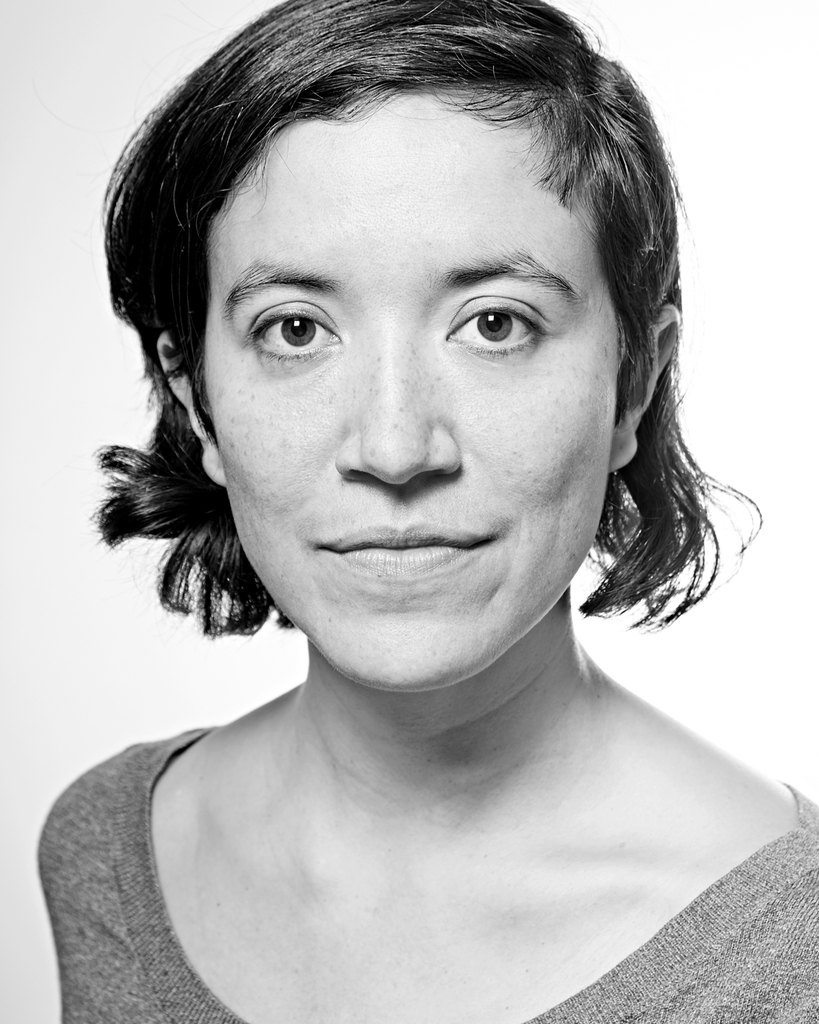 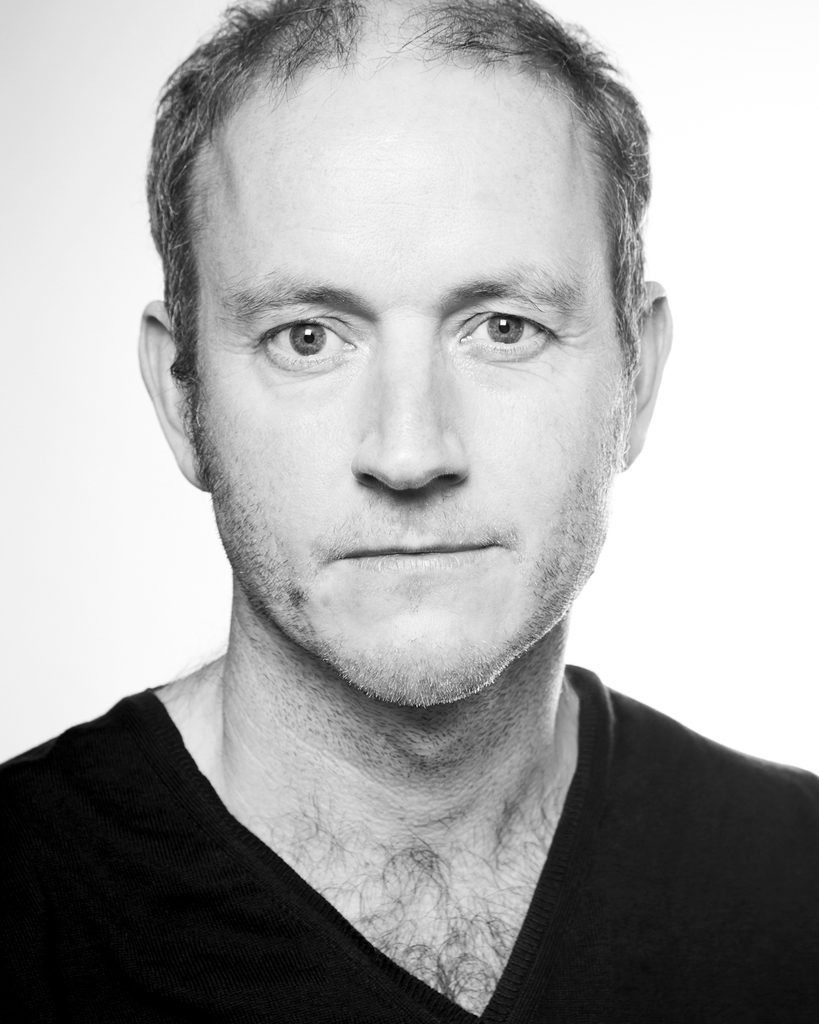 Last year I have the opportunity to work for The Night Vision Experience, a new horror experience played out on twitter and youtube, and took some pictures for them.
You can play on http://nightvisionexperiment.com/