We are about to set sail, leaving the comfort and security of land, to embark on a journey that will bring 6 artists together to sail a yacht and share experiences over two days in the Bristol Channel. Cabin Fervour is a journey into uncharted territory for us all in terms of relationships to each other and our environment. We have never met, and currently hold only the knowledge that we are each an artist. Differing practices and personalities are about to live together, at sea for two days.… Continue

An audio-reminder courtesy of The Waterboys to get your applications in for Cabin Fervour... deadline Monday July 21st. Be part of a group of artists setting sail on a two-day yacht journey immersed in the elements, to look back at the Welsh landscape from a different perspective.

We've been selected as one of the lead artists for Live Art Development Agency's DIY 11 - with National Theatre Wales as our partner!

NTW Artists in Residence for the day... 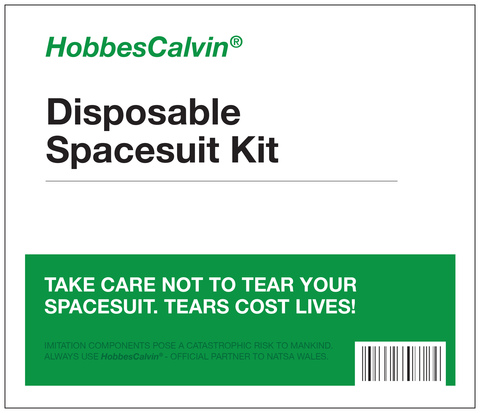 Here's a short report and images detailing what we got up to during (and in the lead up to) our day as Artists in Residence at National Theatre Wales HQ... including confirmation of the 1969 moon landing!

NTW Artist In Residence for the day

Last week, we were lucky enough to be invited to NTW HQ in Castle Arcade, to be artists in residence for the day. This is what we got up to...

As leaked reports have suggested, we all now know the truth - that National Theatre Wales real trading name is 'NATSA' - a secret branch of NASA, whose employees…

See the work in context at Mission Gallery, Swansea until 2nd June.

The City as Theme Park: A Cowboy in Tomorrowland

Trailer for our work in CIVIC at Mission Gallery, opening 12th April. We will be running a series of audio walks during our week in the show, 13th - 17th May. Stay tuned for info on how to book a place...

A six week residency at Elysium Gallery, Swansea incorporating a series of invite-only performative events which culminated in a…

A performance initiated by Jason & Becky for…

The Tension Between Us

THE TENSION BETWEEN US
PERFORMATIVE SOUND-BASED INSTALLATION
MISSION GALLERY, MARCH 2013

A wooden framed cube sits in the centre of the room. Plastic film stretched around its frame. A set of speakers from opposite corners of the room spill words…

Scientists can create synthetic life in the lab, yet the realisation of the flying car eludes them. This collaborative performance aimed to…