Those of you who know me reasonably well will also know that I have a long-nurtured fear of driving. I passed my test at the age of 21, but in the intervening years lack of practice (exacerbated by 9 years in New York - why drive when you can hail a cab - okay, I couldn't usually afford to take a cab when I lived in New York, but the subway is fab - remind me to tell you the story of when I was locked in jail for jumping a turnstile one day....)

You see how quickly I like to get away from the subject of cars. A friend asked me recently what car I would like to own - 'one made out of cardboard and powered by milk' was my reply. Who needs to move around in a massive rolling metal box perpetually trying to dodge other even huger metal boxes controlled by crazy people! If we were all in milk-powered cardboard containers life would be so much nicer. (Please note, I make no claims to consistency here. I love Alton Towers, nothing thrills me more than a roller coaster filled with screaming people, and, despite hating myself for my carbon vandalism, I still get a leap of the soul when i take off in a plane.) But cars - yuk!

Nonetheless, on moving to Wales I made a vow. i would start to drive again. After all there was nothing stopping me. I've never had an accident, never had a point on my license, I just got out of the habit of doing something I was never very fond of and somewhere along the line became, gulp, scared!

Now, I'm not someone who believes in overcoming fears just for the sake of it. Some fears are highly justified and worth hanging on to: rats (which will definitely eat your fingers if they get near you), Republicans (the effect of the New York years) and Andrew Lloyd Webber... Of course many fears (largely other people's) are entirely irrational. Our otherwise fabulous intern Hannah has a clown phobia, which is completely ridiculous (who ever heard of a clown eating your fingers?) and gets in the way of the important things in life such as, well, watching clowns...

My car fear is quite rational (see notes on metal boxes above), nonetheless in Wales it was probably going to get in the way of some good stuff, such as the seeing the ever-gobsmacking landscape, and doing my job properly. (1 new show a month every month for a year, each in a different place in the country. What idiot thought of that - undoubtedly a driver!) So, in preparation for the delights of the year ahead, this weekend I decided it was time!

I thought of some tactics that might help - using those green 'new driver' L plates twenty something years late, or dressing up as an elderly lady so that drivers who beeped me rudely for going too slow would feel guilty as they passed and shoot me an ashamed glance or an apologetic smile. But then I realised that either of these tactics would make my escape from Enterprise Car Hire even more embarrassing than the multiple stalling, accidentally in reverse exit I was already anticipating.

So I went for it, and all I can say is that if you had difficulty passing a rather slow white Vauxhall Astra today around about 11.30 on the road out of Cardiff, then I want you to know that 20 miles an hour seemed pretty damn fast to me.

And after a lunch trip to Barry Island (best Fish n Chips in the world) and (I was getting cocky) an afternoon jaunt to Porthcawl I have to say that this driving malarkey ain't so bad after all. it's just that other drivers aren't quite so good at it as I am!

Comment by Rhiannon Davis on October 6, 2009 at 9:23
Perhaps you should try for an HGV licence and then you wouldn't have any metal boxes on the road that are bigger than you!

Comment by Mathilde Lopez on October 4, 2009 at 9:06
Bravooooo!(for the driving not the unhealthy lunch)I can't wait for the drive in Brecon 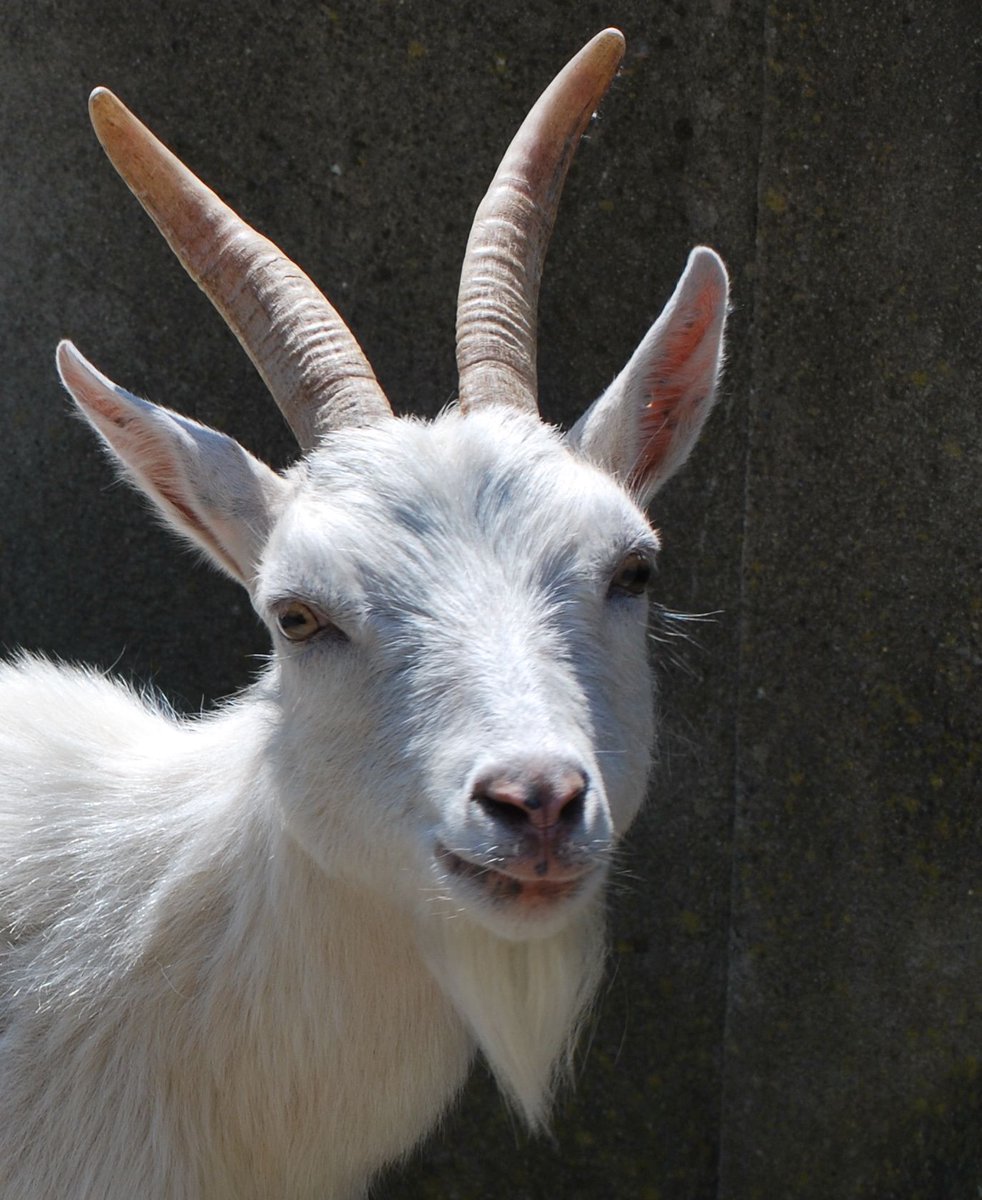 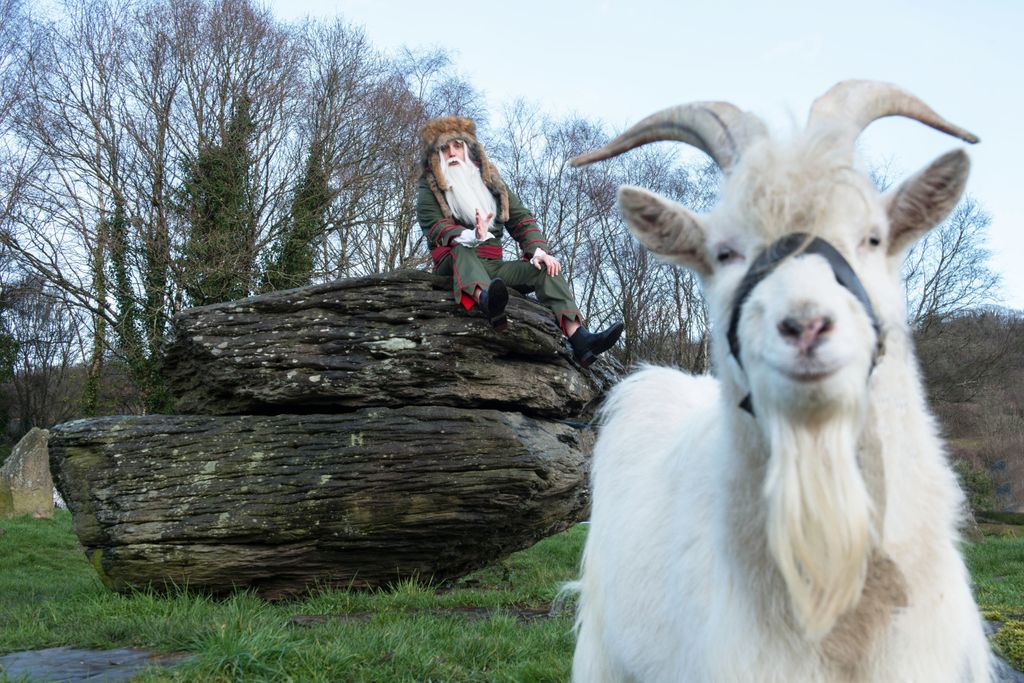