Beginning with some questions, ending with even more

I have had an exhausting week as part of my WalesLab adventure. I started out last Saturday wondering how I might begin to go about making a piece of work about my mum, possibly with my mum, when she lives in Ireland and I live in Wales. The distance between us became the fertile ground on which we based our week of research: we travelled together from Ireland to Wales by ferry.

I had another question st 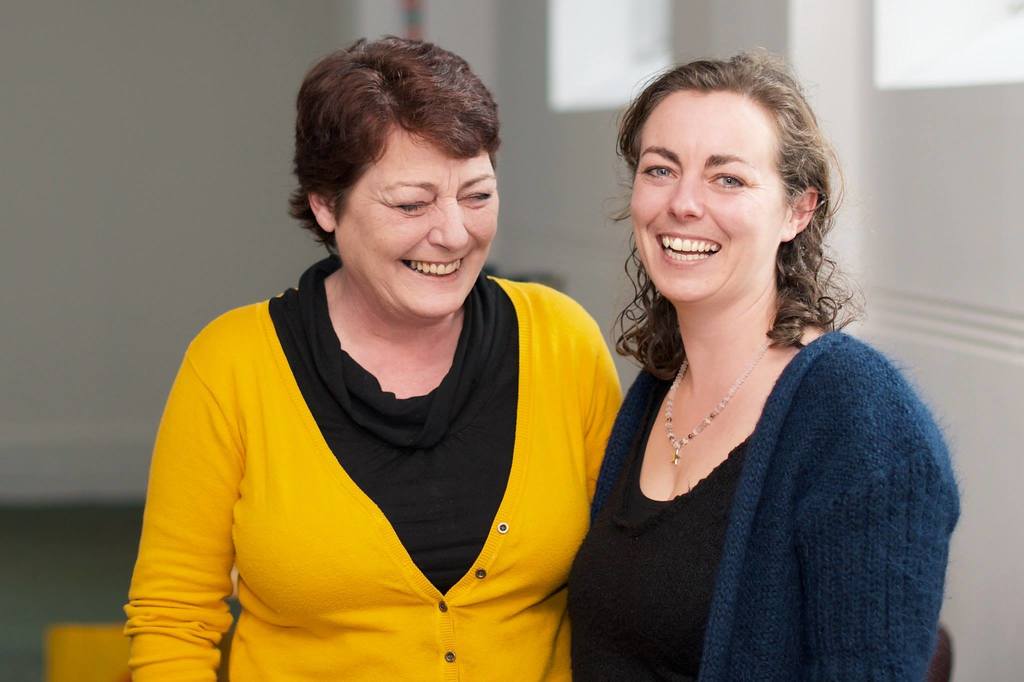 arting out, which was about how this journey together might be an act of defamiliarisation: by doing something unfamiliar together (we have only ever once travelled from Ireland to the UK when I went to university in Manchester aged 17), how might we shake up our normal mother-daughter relationship? The reason I wanted to do this was so that something – a space - might be opened up between us.

Well, I spent almost 11 hours travelling to Ireland and then almost 18 hours the following day travelling back to Wales. The route back was longer because we didn’t take the main road- we attempted to follow a route that was the same shape as the original journey we’d made 17 years ago - tracing Ballycotton-Manchester onto the road from Ballycotton-Bridgend.

And what did we find? The point was not to find out more ‘stuff’ about each other, but inevitably this happened anyway. What we found mostly was more questions – about each other, about motherhood, parenthood, life in its detailed intricacies and the soul in its expansive mystery.

Having dropped her back to the ferry yesterday, I am left wondering about separation from our mothers: physical, emotional and psychological- when does it happen, does it need to happen, what happens if we remain attached to the mother? And then, once we are able to be separate from our mothers, how might we see them as women beyond the role of mother? It’s all a question of identity I guess: how our identities are formed in relationship to our mothers- that first Other human we knew so intimately; grew within.

As I look to developing the project further I return to one of the most wonderful British performance makers, Bobby Baker, and her “autobiographical” work as a mother, and a wife, and a woman, and take inspiration for what is to come next. (You can see some of her work here if you are unfamiliar with it: http://dailylifeltd.co.uk/about-us/people/daily-life-ltd-team/bobby...) 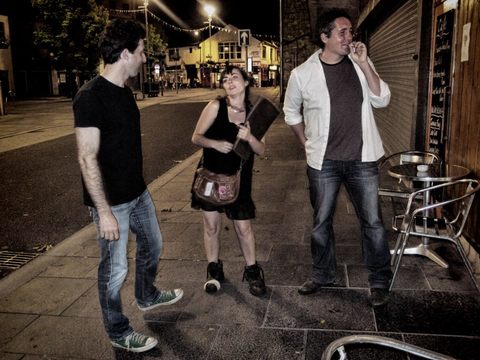 Finally I think about all this as I write in a café in the centre of Bridgend town. How does the place where I am making the work influence and shape what I am doing? There is no performance ‘scene’ here. There are no ready-made audiences. So, how can the work I make speak to the people here? Who are “the people” here? What languages might we share? And perhaps most importantly, how can this work start a conversation?

Let the next phase of the adventure begin (after I’ve had a few days off!).

Super excited to follow your journey Tracy, both as a mother and as a daughter. They are complex relationships that often define us, and yet somehow so ordinary that they are easy to overlook. Approaching Mother's Day I always reflect on what I have learnt from my own mum, and what I hope to pass onto my own daughter. This year it is: resilience.

And just how awesome is Bobby Baker!