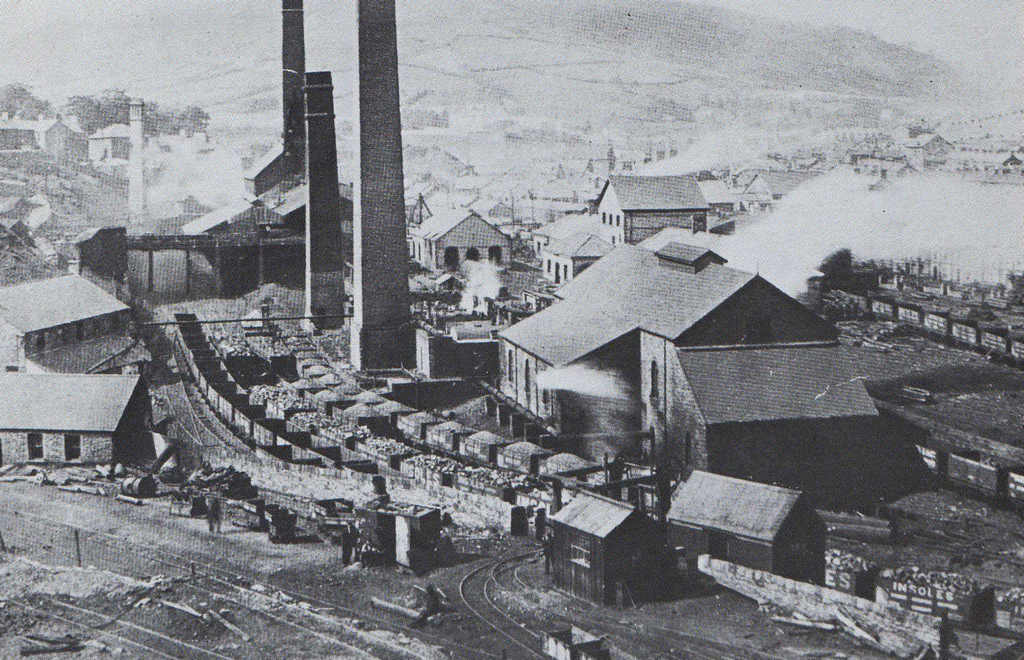 Another project that interests me would be developing a play based on the inquest that took place on the Cymmer Colliery Disaster at the Butchers Arms, Pontypridd on 27th July 1856. The explosion was the first of many that were to destroy the communities of Wales and the rest of Great Britain. I have included an article that reinforces the point that the employment of children underground in the Rhondda has been all but forgotten today.

"Been 4 years at work; works 12 hours from 7 morning to 7 night; never been to school;gets plenty to eat; does not like to work so long; would like to be up to move about;goes to Methodist Chapel to learn to be good-good means going to heaven;heaven is up above the sky;often heard of the evil one;has heard the preacher say we shall all go to heaven if we do not curse or swear; they never taught me any commandments, and Moses I never heard of;some boys have books at Sunday school which they say are Bibles. Can earn 7s. to 9s. weekly."

Evidence of David Morgan, aged 13, (Collier). Witness 95 at Dinas Colliery. This extract is taken from First Report of the Commission of Inquiry into the Employment of Children and Young Persons in Mines (1842)

The scene of carnage at Cymmer Colliery included rescuers finding a tram full of dead men and boys, overcome by choke, resting with their elbows on their legs as if asleep.Twenty bodies, lying close together, were discovered in another stall. Later, there was a further discovery of a father and his three sons in another stall. One family, the Morgans, lost three sons, Morgan, Enoch, and Thomas. They were aged eighteen, fourteen, and eleven.

Bodies were laid out in grieving homes; a temporary mortuary was established at Cymmer Chapel, as the foreman and jury examined the bodies and saw the terrible injuries the men sustained. Little comfort there could be for the bereaved and resentment was to fester in Cymmer and elsewhere for many years. One hundred and fourteen men and boys died. The culpability of  James Harvey Insole, the owner of Cymmer Colliery, was to be questioned at the second inquest that opened a can of worms and, sadly, ended with an acquittal at Swansea Assizes for the guilty men who stood trial accused of manslaughter.