Puberty, fishnets and princes... just another day in Edinburgh

I should tell you straight away: I'm not a fan of musicals. However, there is something very alluring about Spring Awakening - something that moves far, far away from jazz hands, chihuahuas and black canes. Telling the tale of a group of adolescences struggling to gain knowledge of their sexualities and their worlds, the piece is a dark and appealing fable about growing up and knowledge. In Gordonstoun School's Spring Awakening ★★★ these elements are brought out strikingly. As autumnal leaves coat the stage and the moody acting takes the piece along a few seasons, the inevitable deaths within the script are mournfully mapped out.

Generic character names such as The Hurt, The Sensitive and The Innocent were brought out with just the right of caricature, matched with a warming plausibility and sense of background. The Misfit was especially strong, as Tom Williams delivered his lines with a naturally accented passion.

As the day was already turning out to be one of taking chances, I decided to follow Spring Awakening with the next show I could stumble in on. The result was a dose of Vertigo ★★, a two person devised piece centred around the curious concept that two acts with the same name had been double-booked. As the two competing actors told stories of childhood push-bike accidents and hungover sky-diving - battling through a limited set, a shared stage and having to work with 'unseen' material - two richly convincing characters were built. At times, the awkwardness of the situation was overplayed and there was perhaps one too many references to a cat's anus. Yet with gentle and fitting musical pieces and a dedicated quest for finding a pure feeling, the result was a surprisingly moving little chunk of theatre with a powerful note of optimism at the end.

Nabokov's Young Pretender ★★★ was the first production of the festival that left me disappointed. It wasn't bad. Far from it. I was very excited about seeing this fashionable young company (they've worked with Undeb – that's the kinda cool we're talking) but I didn't really connect with this performance. But apart from the lack of chemistry, I would say this is exactly my type of theatre. Paul Woodson's Bonnie Prince Charlie was utterly captivating; swinging from flamboyant and charismatic royalty to a down-on his luck prodigal son, he was a rich presence on stage. The production also articulated the conflict of war that exists on what is conventionally bundled up as a single, united side. We saw a man struggle against his people, contend with his history and – in a more abstract reading – battle with his superego.

While Prince Charlie was trying to find a free Scotland, my fellow TEAMmember was set on discovering a free Edinburgh. Slightly envious of Brent's success at being one quality theatrical scrounger, I decided to pop into an event on the free fringe that will remain kindly unnamed and purposefully un-star'd. The piece is best described as shambolic cabaret theatre and so we left in a hurry, with the ever educational Rob Harper giving me the invaluable advice: it's always better to leave when the performer can't see you. I guess that's one merit of traditional puppetry.

After a splendid feast in the flat, I joined the pro on a quest for free tickets and gained a much-needed lesson in how to be cool (see Brent's tips for yourself and you too can play the game). The rules of the game were simple: if we were offered a ticket to a performance, we had to go. This crafty little clause led to a very unique night indeed, with The Hangover style sketch show Guilt and Shame ★★ providing some inappropriate laughs and Briefs ★★★ delivering a mesmerising boylesque performance that borrowed enough from circus to make for a spectacular watch indeed.

I finish with one request. If anyone has stumbled into any quality shows on the free fringe, please let me know. I think the idea that you can absorb theatre alongside a cool pint in a bar somewhere is excellent – I just wish I had evidence that the practice lived up. Get in touch! 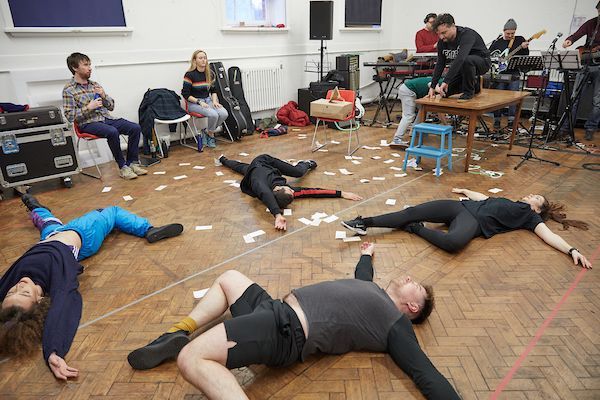 Join #ntwTEAM at @YGegin_ for their St David’s Day celebrations this Sunday. So excited that @Oldeltons will be offering live printing of your own tote bag with this amazing design created for us! Also something is buzzing at @Pembs_Farm #Pembrokeshirepic.twitter.com/IOkmgjtIjM

Join #ntwTEAM at @YGegin_ for their St David’s Day celebrations this Sunday. So excited that @Oldeltons will be offering live printing of your own tote bag with this amazing design created for us! Also something is buzzing at @Pembs_Farm 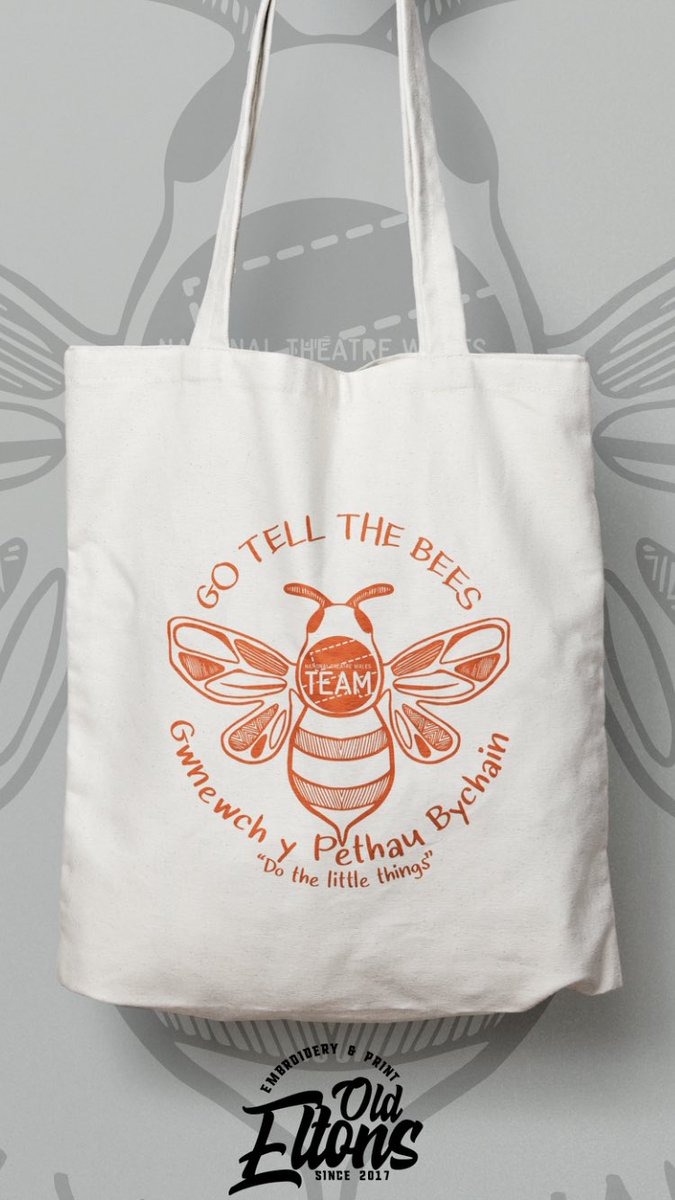