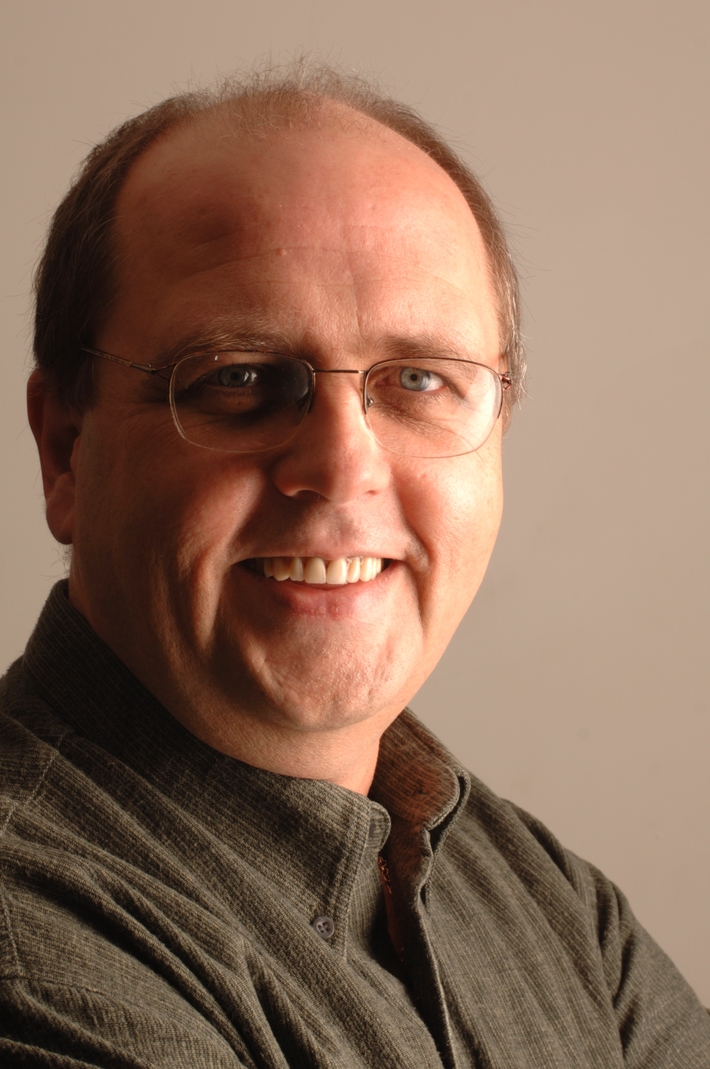 Very sad to learn that Roger Wooster, has died.Roger was a great contributor to the arts in mid Wales for many years, working tirelessly in Theatre in Education and Community Touring Theatre, including with Theatr Powys and as a CARAD Trustee. Roger was very proud to have set up the Performing Arts Course at Coleg Powys in Newtown, and of his subsequent role as Senior Lecturer at University of Wales, Newport. His published work on TIE, access and inclusion and modern acting are highly regarded…See More
Oct 16, 2022
0 Comments

Very sad to learn that Roger Wooster, has died.
Roger was a great contributor to the arts in mid Wales for many years, working tirelessly in Theatre in Education and…
Continue