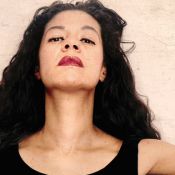 "When we've killed all the animals
Men will be next."

Oil has run out and the world fights for food. To save his people, Agamemnon sacrifices his daughter to his barbaric new allies. With the fury of a mother betrayed, Clytemnestra waits for his return.

Adultery, power and revenge drive this new telling of an epic Greek legend.

Clytemnestra combines the dramatic story-telling of the former National Poet of Wales, Gwyneth Lewis, with the bold direction of Amy Hodge (Measure for Measure).

RSVP for Clytemnestra to add comments!

Finally got to see this last night and would advise anyone with an interest in greek tragedy, physical theatre, classical theatre, and postmodern work to get down to the Sherman tonight if you haven't already!

Well done to cast and crew :) 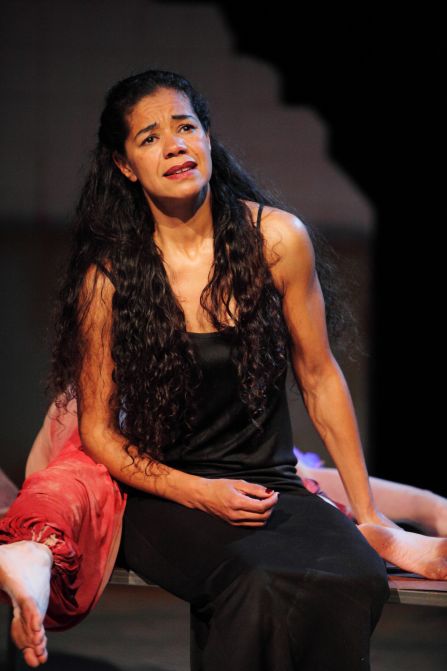 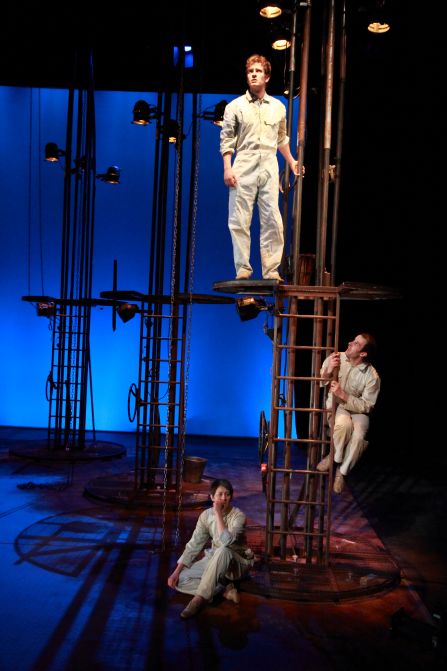