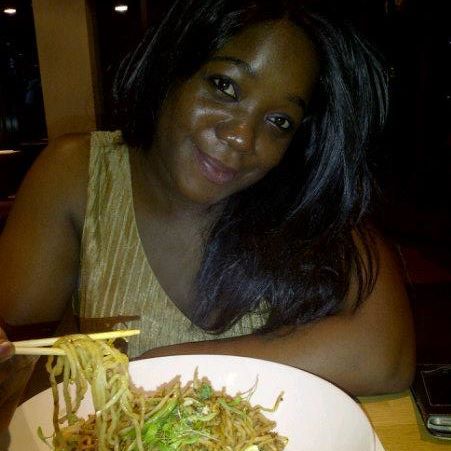 What I do:
Designer, specialising in fashion design & costume,

A little more about me:
would like to get more involved in theatre production

Projects I’m working on:
Seen but not Heard- developed through Wales Lab

Day 1 of the R&D, was extremely exciting, as I have never experienced something like this before. I was truly grateful for Wales lab for giving me this opportunity to show my ideas, below are images of the actors rehearsing.… 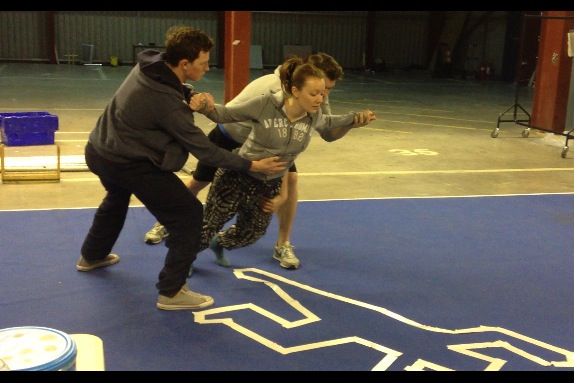 SEEN but not HEARD - developed through Wales Lab

SEEN but not HEARD is currently in its first stage of research and development and explores the true story of The Cardiff 3, accused of the brutal murder of Lynette White in Butetown, 1988. It became one of the most infamous miscarriages of justice when 3 innocent men convicted of her murder, before being cleared and released two years later.

We have been working collaboratively focusing on movement , gesture and physicality to explore this important story that ruined the community of…

Teia the festival of the Pontos de Cultura

We flew to the city Fortaleza that is in the North East of Brazil, to join the…

The Passion of Christ in the Rocinha Favela- would this ever be acceptable in Britain?

We watched a dramatic production, depicting the Passion of Christ in the Rocinha Favela. It was very raw with alot of blood; it showed the trial, suffering and the death of Jesus Christ.…
Continue

Devinda De Silva said…
Hi Genaya, thanks for joining & welcome on board.