I arrive in Romania at 7am for the Assitej International Festival for Children which is now in it's seventh year and organised by Teatrul Ion Creanga, the Childrens's Theatre in Bucharest.

I am met at the airport by one of the company members and whisked off to the hotel, having not eaten since lunch time the day before (no-one mentioned that Luton virtually closes for the night) and not being one for a kip on the plane, too excited, I am keen to eat and get showered and changed. Why is it that at moments like this your suitcase decides to lock itself permanently? Thank god for the spare pants in my hand luggage!

Smaranda, a University student who will be guiding me around the city whilst I am in Bucharest, arrives to take me to my first performance which is quite a trek away, however Smaranda is very very awake and her english is immpecable. It is still early but already we are discussing politics and Ceaucescu's regime and the legacy of corruption and what is happening in Europe and austerity measures. I barely notice my surroundings although the traffic is building up and taking it's toll on my lungs. We have walked the Magheru Boulevard and have reached Universitati there is building work everywhere, she shows me a picture tied to some railings of what the new buildings will look like but what she is really showing me is where Ceaucesu bulldozed all the houses to build his palace, thousands of people literally made homeless. Across the road is the National Theatre going through a refurb but what I don't know at this moment is the terrible scenes that took place right outside here not so long ago.

We turn the corner into the old town and although there is still building work going on the streets feel calmer and here is our main venue for the festival, Sala Rapsodia, Teatrul Ion Creanga's temporary home, they are waiting for their new one to be finished.

I greet my friend Daniela Miscov, we met at The Little Warsaw Festival Meetings last April and have kept in contact ever since swopping stories and exchanging ideas. My first show is 'Hide and Seek' by The Dina Telem Group, Israel. The story is told through dance and is highly engaging and very funny there are squeals of excitement from the young audience, my body is telling me it wants to sleep but my mind is very much awake. I am sat next to an ambassador from the Israeli Embassy and she is just as delighted as I am.

I hope you get to go out there again, it's a brilliant country!  Transylvania is beautiful, and the Romanian people are amazing.  Any drama/theatre projects are well worth supporting, as we found drama is often not recognised in schools, so young people face a real struggle in trying to get involved...

Hi Ruth tried to reply earlier but my computer was playing up. Nice to meet you.

My sister married a Romanian 15 years ago and I never managed to get out there so I feel as if its a long time coming. I hope it will not be my last, it certainly left its impression on me.

Just wanted to let you know how much I've enjoyed your blog entry - I was in Romania 4 years ago doing drama workshops.  I completely fell in love with the country and often feel very nostalgic for it, so it's lovely to have a little read about what's going on there!

“It feels like an interesting medium to be exploring this play” Antigone Directors, @powder_house’s @Chelsey_Gillard and @JacIfanMoore on how the digital world blurs the distinction between public and private. https://buff.ly/2X4fRT2 pic.twitter.com/8povZfLri6

“It feels like an interesting medium to be exploring this play” Antigone Directors, @powder_house’s @Chelsey_Gillard and @JacIfanMoore on how the digital world blurs the distinction between public and private. https://buff.ly/2X4fRT2  pic.twitter.com/8povZfLri6 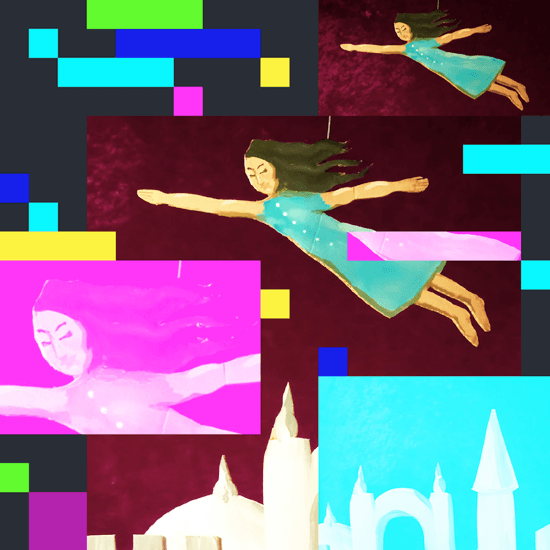