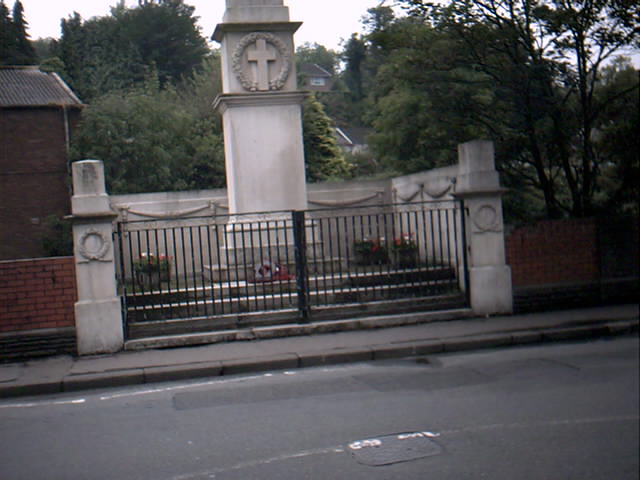 I have included an extract of another play that will be staged when things are up and running. "Soldier Pass By" tells the story of Lewis, Peter,and Dan who have joined the Rhondda Pals. On the eve of a major offensive on the Western Front, the three friends are anxious. Lewis has survived an explosion in which two men died. Suffocating, he is pulled from the mud. Lewis's personality has changed. He is more assertive and starts quoting from Shakespeare, Milton, and Chaucer. Even the doctors realize this is not the same lad.Lewis also sees auras around the dead on the battlefield. Dan believes Lewis knows who is next to die. As the night closes, Lewis's strange notions unnerve his friends as they realize he can see into the future. . .

Dark light. Explosions are heard in the background, Very lights flashing, as Lewis Lloyd, late teens, fidgets with his fingers, gaining confidence as he ignores the sounds of gunfire, and speaks to the audience.

Lewis:   Your brain is not supposed to ache if you are dead. My feet are numb with cold. They are so bloody cold. I never used to swear until I came here and found my true companions. The yellow cloud that hit us yesterday was like nothing we had seen. Pissing on a rag and holding it to your mouth did not help. Even my lungs burnt like merry hell as I saw the others around me, choking, coughing up green blood. They could not see the candle as I did. I am convinced of that now, but I cannot tell the difference because my khaki is the colour of the mud with its brown watery herringbone pattern. How can there be any quiet? Peace is but a dream. I sleep when I am awake. Christ, I want to remember what it was like to sleep in a warm bed back home. Our sergeant, bless his boots, reckons that he has always seen clearly and if he calls you a bastard, it is because the word is a term of endearment. He is mistaken, as they all are. The dead eyes I see continually on my friends' faces. Fool, I was not. No! They all pretend to be in different places because of the boredom of waiting for the Boche to attack us. We are all from Cymmer, Porth, in the Rhondda. I live next to the old pub and went regularly to the chapel opposite our little house every Sunday. The graveyard beside the chapel will not hold the bodies that I have seen. They stay in the mud until there is nothing left to bury. All my mates are long gone. There are just nine of us left out of one hundred and eighty-five. My name remains secret as I watch the soldiers pass by who try to communicate with me as they have gone west.

Lewis walks toward the centre of the stage, sitting next to Peter, who is tightly gripping  his Lee Enfield, and he can hardly keep his eyes open.

Peter:   I am going to get that bastard by the morning. He will not be able to keep his peepers open then. Lewis, are you falling asleep again? Wake up, for Christ's sake. You are supposed to be watching as well as me.

Lewis:   I was just giving my eyes a rest.

Peter:   That's what they all say.

Lewis: There are too many shadows out there for anything to be noticed. I would see double if I stared at the darkness much longer.

Peter:  You cannot trust them. They will attack soon.

Lewis: If you say so.

Peter:  What were you mumbling about just now while you said you were not sleeping? I thought you were making love to that girl who looked at you back in town. You went a red as a bloody beetroot when she smiled at you.

Lewis:   I did not.If you must know, I was reciting lines from a poem. "Descend from heaven, Uranaia by that name, if thou art rightly called, whose voice devine Following above the Olympian hill I soar, Above the flight of Pegasean wing.. .

Peter:   You should change your name to Seymour Hicks. You say the most peculiar things on times. (Something unintelligible is shouted from the German lines). Can you believe that? (Shouts). I am not your Anglo-Saxon cousin, you bullet-headed bastard!