On Wednesday the 12th of February I went along to experience performance storytelling at Chapter Arts Canton, Cardiff. This was an art form I hadn’t experienced before, by the trio; Tree of Leaf and Flame. The stories in store for us that evening involved classic Welsh folktales from The Mabinogion, a collection of tales passed through generations.

Storyteller Daniel Morden began by gracing our ears in animatedly and skilfully re-telling the story of Blodeuwedd, the woman made of flowers created as a wife for the Lleu and her ultimate betrayal with her lover Gronw. Followed by the tale of Pwyll, Prince of Dyfed and his wife Rhiannon when their son Pryderi is taken but later returned to them, and later obstacles also come to challenge them.

The impeccable playing of the violin by Oliver Wilson-Dickson and the gentle guitar strumming by Dylan Fowler really helped to compliment and set the scene of the spellbinding storytelling. The trio really brought these well-loved childhood stories to life through the medium of song, tune and enthusiastic speech.

The audience were captivated from the start and after the rousing applause during the interval and finale you could tell our childhood folktales had been delivered to their highest standards. As an audience member having never seen this type of performance I became very aware of the distinct lack of set and props. Had Tree of Leaf and Flame had their show running for a few nights or longer period of time it perhaps would’ve been a viable asset to have actors recreating scenes in the background or even a few props just to help create more imagination and set the scene. Nevertheless I extremely enjoyed the show and would definitely attend again if they return with more storytelling. 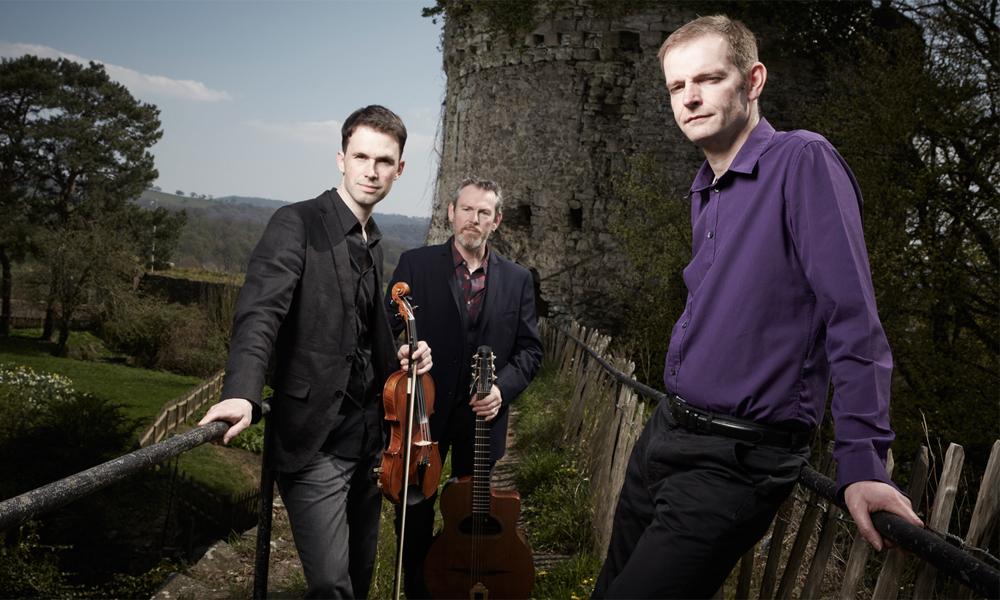