In partnership with key Brazilian partners and to contribute to the biggest sporting event on the planet, the Olympic and Paralympic Games in Rio, Cultural Skills and British Council Brazil. are inviting proposals from UK-based theatre, dance, and performing arts professionals/ organisations to develop and…

Someone asked me last week, ‘Blavatsky’s Tower? Didn’t you do that last year? How come you’re doing it again?’. The answer is, because the piece deserves it.

3 Crate have been working on and off on ‘Blavatsky’s Tower’ by Moira Buffini for a long time now, and it is a very special piece for the company. Buffini is an excellent…

You may notice some familair faces here.    Top tune from an excellent album

Do you ever wonder 'what the hell am I doing?'

In general, in life, in work, in casual chit chat.
What am I doing?

I think we all have those days where we question ourselves.
I seem to have them a lot (AHHH) and I know a lot of my friends have similar thoughts from time to time.

This one is for you :) you know who you are.

Come join the mischief at Roald Dahl's City of the Unexpected this September! 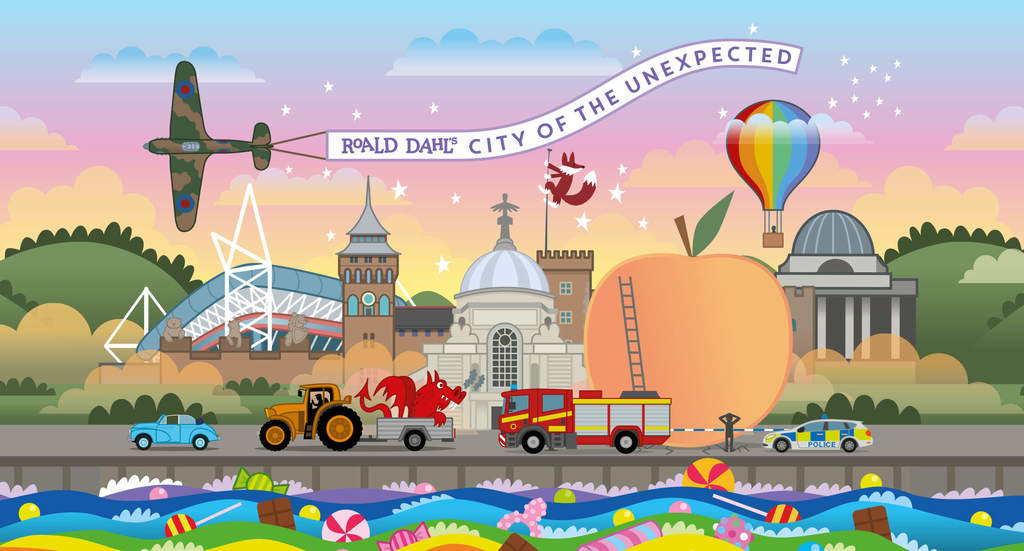 TippingPoint's Doing Nothing is Not an Option - Bursaries available! (apply by Friday 29th April)

Here's some information from Peter at TippingPoint about an opportunity for independent / freelance practitioners. Read on to find out more...…

You'll Never Walk Alone; thoughts on being a volunteer (amateur) singer with NTW

As I write it's Tuesday lunchtime, April 26th, and news has just broken that the long-awaited verdict, in the inquiry into what has become known as the Hillsborough Disaster, has finally been reached.

In 1989, ninety-six football fans died when they were crushed in the mass exodus from the stands, after a football game. Today's verdict of 'unlawful killing' was called 'a victory for truth and justice' on the R2 Jeremy Vine show, and was followed by Gerry & the Pacemakers version…

Immersive theatre, the senses and dementia... a post about my encounter with Spare Tyre theatre company.

I've been a bad blogger over on my WordPress site, but I'm endeavouring to reverse the trend and thought I'd start with a wonderful talk, performance and workshop I attended in London at the beginning of March. After I wrote it I thought I'd also share it here!

Dementia is something of a 'hot topic' at the moment and in the absence of a cure, many people are looking to the arts for ways in which we can enrich the lives of people living with the disease to improve their day to…

Submit your script for this year's Wales Drama Award now! The deadline is 5pm, Friday 29 July 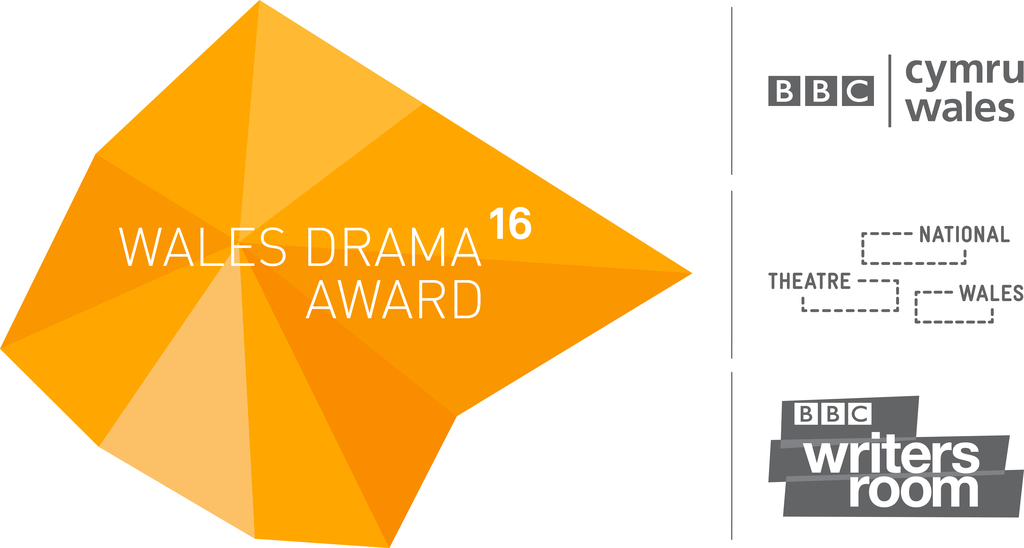 OPPORTUNITY- devising and performing with Told by an Idiot (June 2016)

We are thrilled to announce that our next Residency will be with world-renowned theatre company Told by an Idiot from 14-30th June 2016. We are searching for participants to create ‘Cabaret of Blood’, an original late night performance, appearing at this year’s Hijinx Unity Festival at…

The Actors Voice & Body - The Essential Toolkit
Ignite Theatre are pleased to announce the first in a series of professional workshops for all level of actors. …
Continue

Huddles: tell us what you think about the arts-business skills development of freelance artists Some time ago now we started to pilot a new programme of works, funded by the Arts Council of Wales, which looked to support the development of key skills, necessary to help artists have a full and sustained freelance career. These were skills that artists asked me about a lot - marketing, budgeting, paying tax and so on. Things that don't mean you are a…

We all simply knew him as Prince


A man who transcended music. An Icon.
57. Still years and years to give.
Prince once said

'If I need a phycological evaluation, I'll do it myself'

Did he care what people said or thought of him?
I think not.
We are all as I say week in and week out unique and individual.
Celebrate this!
Love this!
Cherish this!
It makes us who we… Continue

Ignite Theatre are currently looking for a cast for their next production that is currently in development with local Welsh playwright, Chris Harris, who's previous works include TAITH (Sherman Cymru); Winona (UK Tour); Mutt and Walk on Mars (Aberystwyth Arts Centre).

All Tomorrow's Theatre - a discussion on artist development 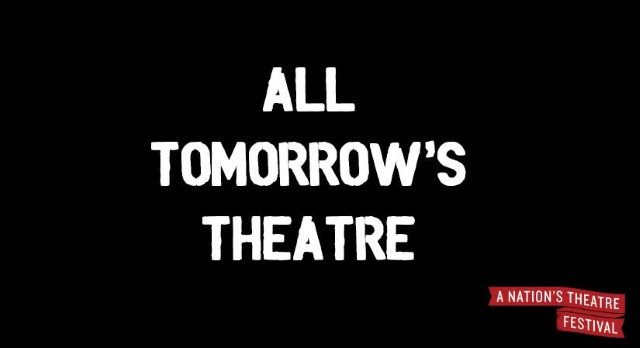 I'm currently MD-ing a rather exciting production of "Sweeney Todd" with the eclectic Pukka Productions this season....and it's very awesome.
We have a fabulous cast and are well into some steamy and voluptuous rehearsals.

However, we are currently enlisting for our STATIC CHOIR - open to all - a chorus who…

We have been investigating the means streets of Aberystwyth...so much so in fact that we have created a new Walking Tour of the town that spawned Louie Knight, Myfanwy Montez and Calamity Jane..

'Excuse me, Mr Knight, which way do we go for the Aberystwyth Mon Amour Walking Tour?
'This way...'… 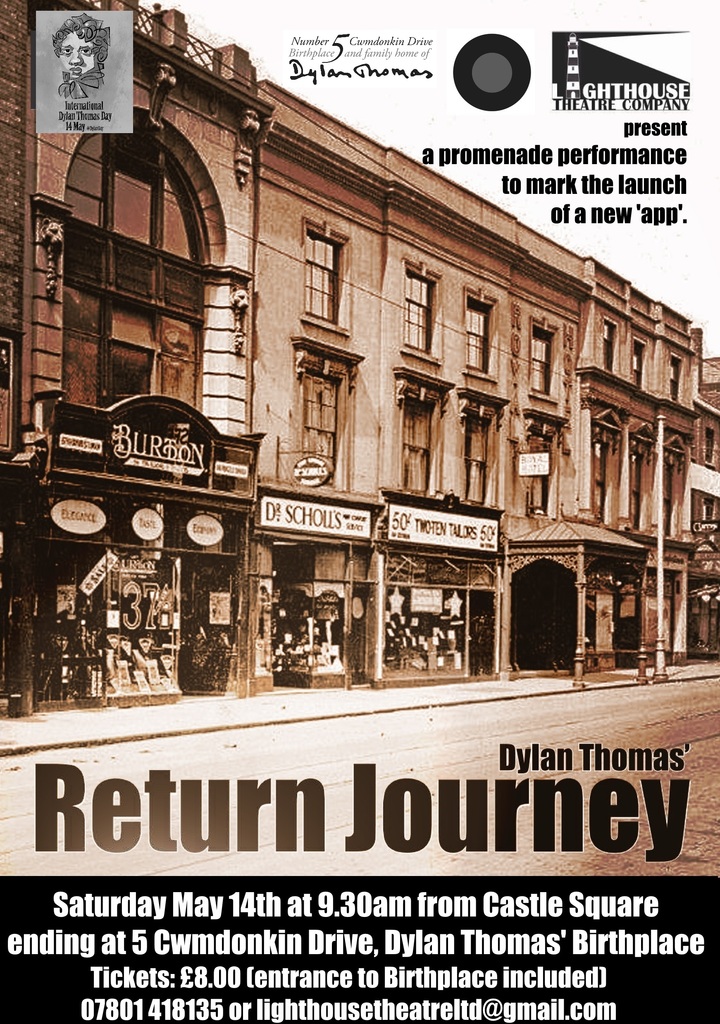 We have a special performance of Dylan Thomas' Return Journey coming up at 9.30am on May 14th. From Castle Square in Swansea to Dylan's Birthplace on Cwmdonkin Drive.
This performance is taking place on International Dylan Thomas Day to mark the launch of another new venture for us.
With the fabulous Telesgop Productions we have made…