We are looking for actors to get involved in a Games festival later on this year. We are particularly interested in people wanting to play roles within our game Whitestalker.

GAME PREMIERE - WHITESTALKER - Saturday 1 October - 6-8pm
A Ghostly happening, everyone has a story don't they? Will you free them? You will have to play to find out...

playARK is Cardiff's very own games festival. At the end of September we will be bringing together a mix of…

With some big projects on the go at the moment, we take the time to enjoy the beauty of sharing.

Improvisation is a shared experience. With an audience its a wider sharing too. Tales of great depth and lovely humour can be in conjunction with the trauma of being spontaneous. Spectators revel and improvisers play. All from a suggestion that may have been grabbed from the onlookers.

Instead of grabbing some form of suggestion from NTW for this blog though, I…

A Recap of Scratch That Itch Event 1!

I'd like to say a big thank you to everyone who came along to the first Scratch That Itch Event. I was really happy with the turn out and there was a really friendly fun vibe to the evening. I would also like to extend a huge thank you to the performers who presented work at the night.

The running order of the night was as follows:-

It really is amazing to think that tonight we launch the second year of National Theatre Wales.  Our last launch - in November 2009, seems an age ago, and also yesterday!

Back then there was a certain crazy thrill to saying 'We'll do one show a month every month for a year, each one in a different place, each taking a different approach to theatre.' It seemed both a bit insane and exhilerating.  And they we'd add 'Plus one spectacular finale!' - not quite imagining what we…

Bridgend College are running a foundation degree in Drama in conjunction with University of Glamorgan. It runs for two years and is very production orientated. Spread the word, interviews taking place right now

An Evening with Matthew Rhys

Some of you may have heard already but Matthew Rhys will be coming back to Wales in a few weeks to time to support Sherman Cymru's Redevelopment Campain. Some of our supporters have already made donations to see the Hollywood actor and so can you...

An Evening with Matthew Rhys will be an exclusive and intimate event where you can have an insight into the Welsh actors life, on and off screen, and what Hollywood life is like.

Matthew is a patron of Sherman…

Rehearsed reading of the first part of my new play SAND as part of Theatre West's PICTURE THIS...

Please come and see a rehearsed reading of the first 1500 words of my new play SAND, part of Theatre West's PICTURE THIS competition at 7.30pm on the 30th May at The Alma Tavern in Bristol.

More details of the competition and all 50(!) rehearsed readings across two whole days (29th and 30th of May) here:…

Sooooooo as you may or may not know Scratch That Itch launches this Wednesday in Monkey Bar Swansea. The night will start at 7.30p.m and end at 9.30p.m, although I'll probably be down there from about 6.00p.m for any super keen beans.

We have 12 original short performances for your viewing pleasure from artists based in Swansea, Cardiff and we even have one popping up from London. The night is shaping up nicely the only thing we need now is you our…

**Would you like to come to our Street Party and Year 2 Launch?**

National Theatre Wales would like to offer 10 members of our online Community, a pair of tickets to our Street Party and the launch of Year 2.

The Party takes place in Castle Arcade on Thursday night, 26th May, and starts at 9:30pm.  It is by invitation only and will be packed with the creative teams, production teams and actors who made Year 1 such an enormous success.

Asking4It Productions based in Cardiff

In Rehearsals with Inside Out

A few weeks ago i spent an afternoon in Blackwood with the Inside Out drama group run by Sherrall Morris. Thanks for the invite & sorry about my lack of acting skills! Looking forward to seeing you all again at the show next month.

Just seen this on ACW site the closing date is Fri the 20th !

They are also advertising for a Youth Theatre Tutor and Admin staff,3 jobs in total.

Main purpose of the… 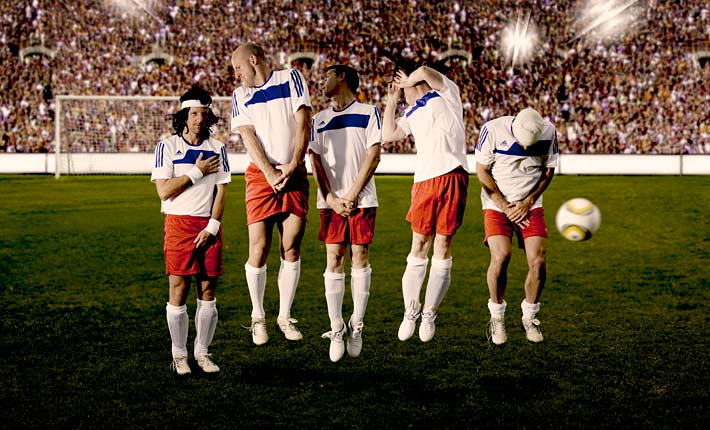 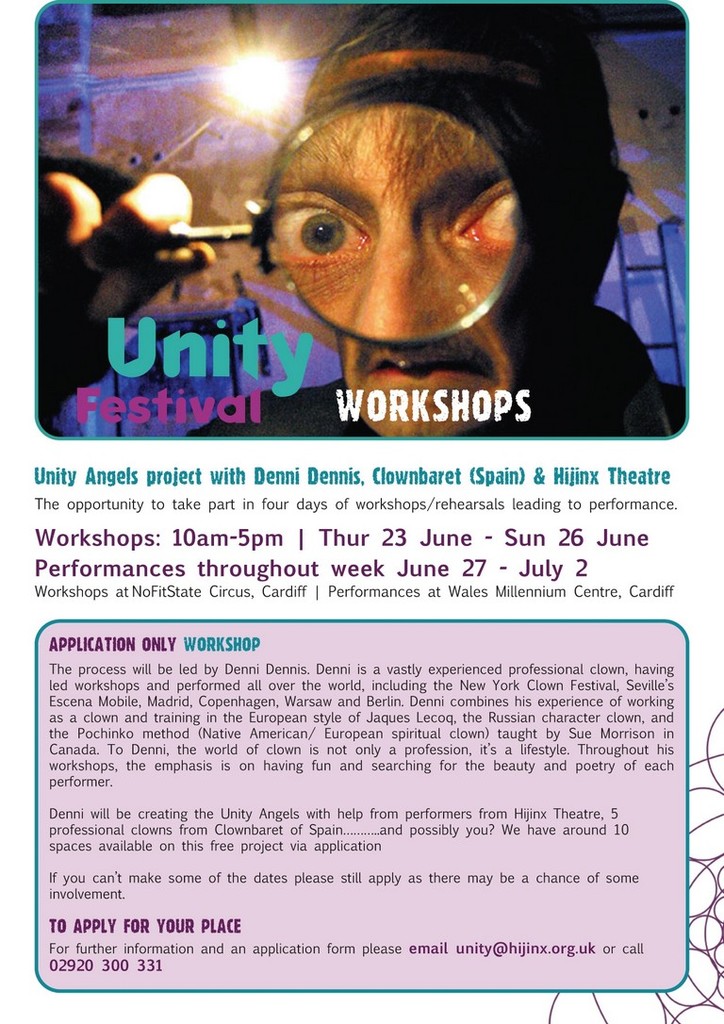 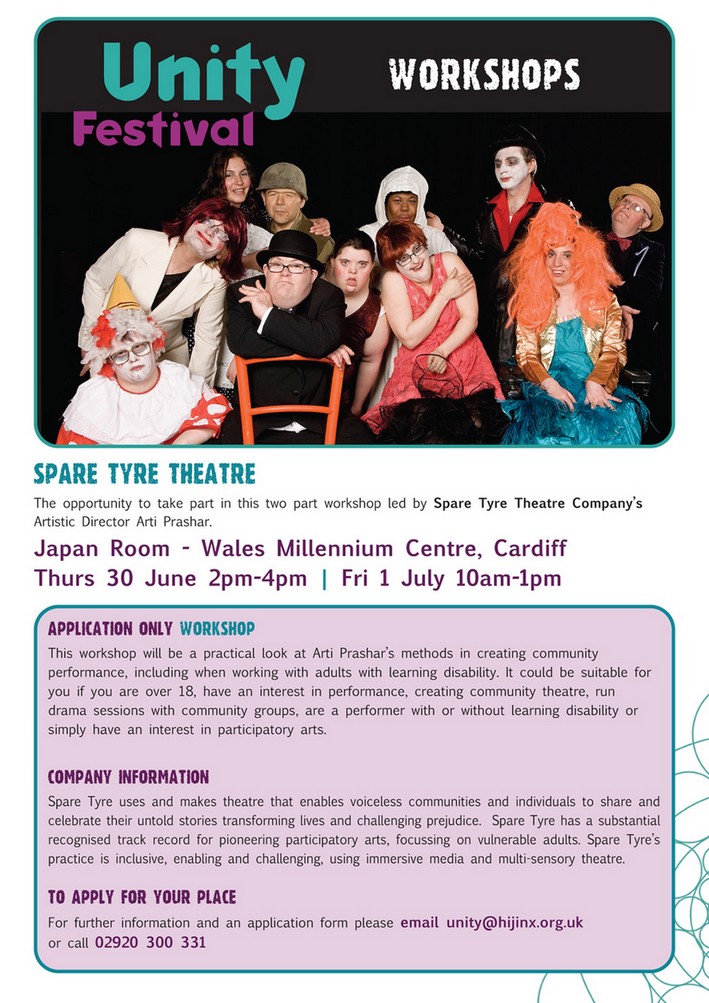 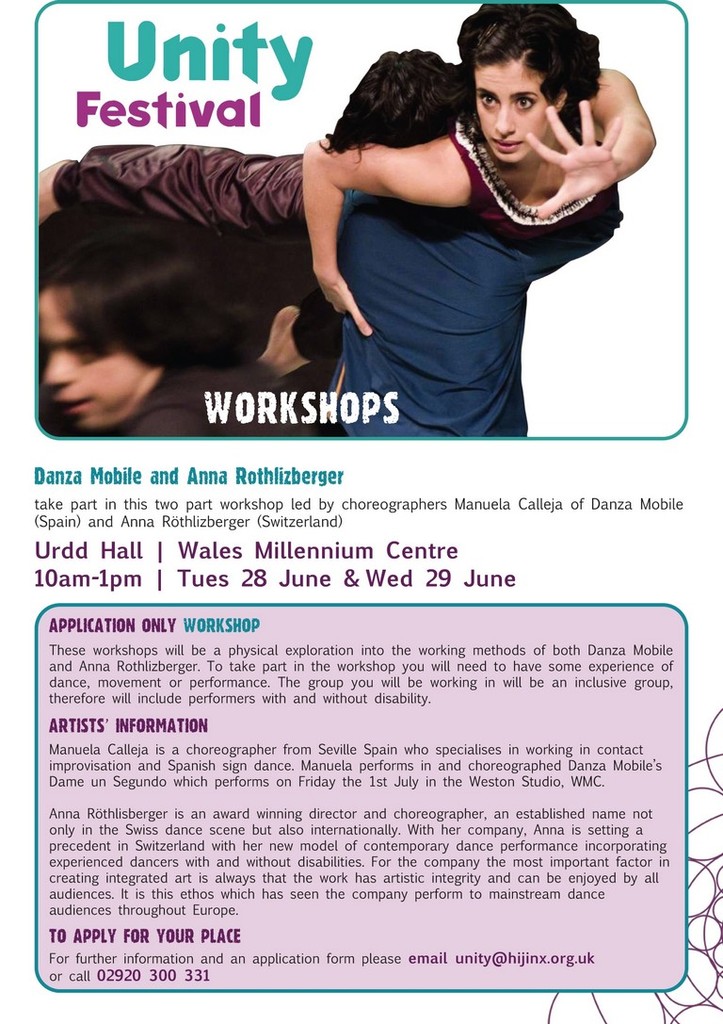 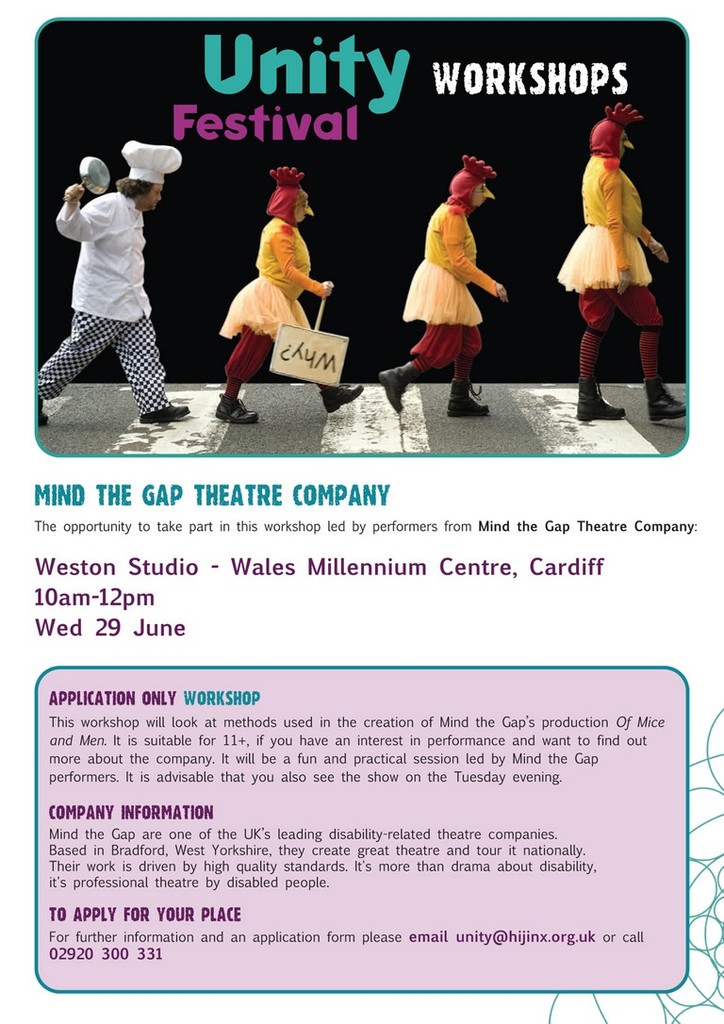 NTW Passports, any more out there?

I have had 3 completed NTW 1st Year Passports so far - are there any more out there?

Please get in touch because I've invited the 3 completed so far to the Year 1 Wrap Party, the rest of you are missing out!

Maybe it's because Outdoors is still running in Aberystwyth so you have a little extra time, don't leave it too late.

More about Passport holders after the Year 2 Launch at midnight on the 26th May. 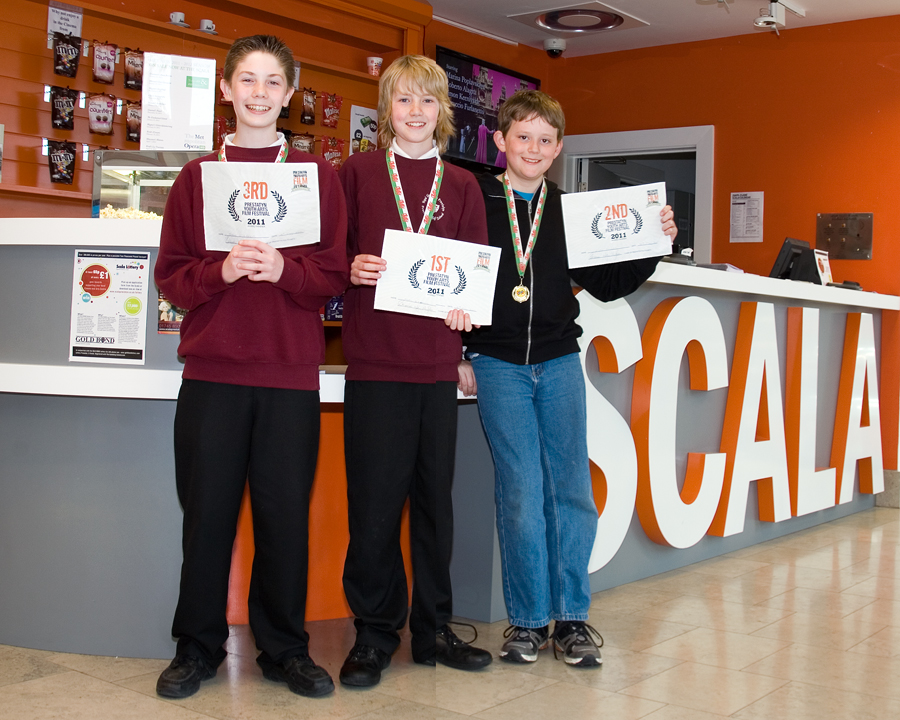 Congratulations to our winners - 1st place to Adam Dawson for his horror film "The Child"; 2nd place to Euan Miller for his animation "Attack of the Ninja" & 3rd place to Jack O'Connor for his "Animation Tutorial".  The runners-up were Joe Shields, Will Newe, Bradley Farrugia & Amy Newe for their trailer "The Casual World of Zombies"; Holly Miller & Evan McLellan…

Flowers From Tunisia by Laurence Allan