Next Thursday 5 November is our online launch where we will finally announce our 12 shows in 12 months. We are really excited and hope you are too - and want as many of you to tune in online as possible.

And that's the key word - ONLINE. There will be a live stream online at nationaltheatrewales.org, our brand new brilliant website!

You do not need webcams or anything extra to be able to watch and participate; just a computer with an internet connection and speakers turned… Continue

If you haven't already...

Aberdare Playwright Returns from London to the Cynon Valley

Community member Gavin Nelson is the subject of this news article

His new comedy Foursome is on at the Coliseum Theatre in Aberdare on December 16-17.

Youth theatres are part of the tapestry of Welsh theatre - if you want to see what one of them does visit www.mytheatre.org.uk - and look out for our production of Peer Gynt next year.

Cwmni 3D return with an extravaganza of new short plays exploring the theme of angels. Are angels winged creatures sent to protect? Are all angels good? Some say they are ever-present, leaving signs for us in everyday life…

Swansea actor Adrian Metcalfe performs his show, 'Reminiscences of Childhood', on 1 November. It's a funny and moving piece based on Dylan Thomas writing, interwoven with Metcalfe's own prose.

We are delighted to announce that our brand new website is now live and invite you to come and visit us at www.dramawales.org.uk

It has news, views, information on the services we provide (including the largest English language drama lending library in the world), and notices of future events in the DAW calendar.

If your group is a member of DAW, please contact us with… Continue 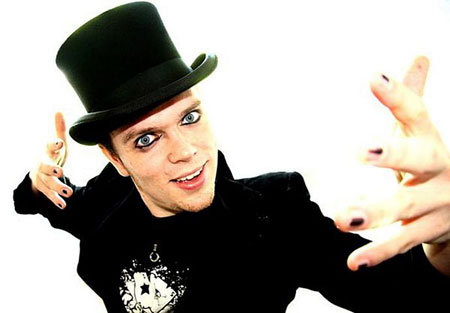 Anyone want a candle? 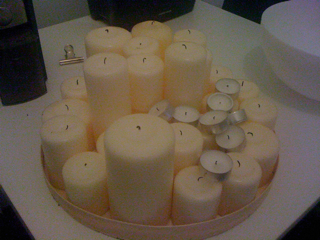 We have quite a few candles in National Theatre Wales' offices.

Does anyone want one? Or a bunch?

Is it sad that I am excited by Pret A Manger? 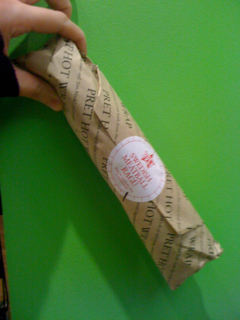 Some have said yes. Others share my enthusiasm for their Meatball wraps (yum!)

I have seen so many changes to my city centre... from Blues moving to Leckwith Stadium to seeing St Davids 2 hosting my favourite convenience food stall, Pret A Manger!

I wondered what for you are the biggest changes in your towns and which are for the best?

Do you have pictures? x… 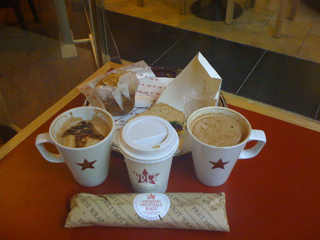 It's My Shout Premiere / Awards

Thought I'd post about this here because I'm sure there's a lot of overlap between the people involved in theatre and film making inwales. 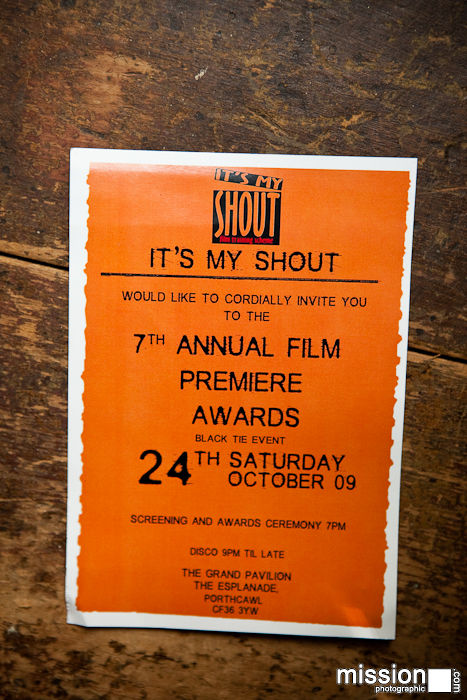 As Mathilde Lopez has already mentioned here, It's my shout is a series of short films made annually to give people who want to get into the film industry a chance to work on real films with a full… Continue

An evening of stimulating, new and experimental dance

Fun and Games in Swansea!

Hello everyone! Some of you might remember our game Phone Box Frenzy, which was played at Septembers Sandpit event. The game was developed whilst we were devising our new show HiddenCity, an interactive theatrical experience which looks at the rapidly changing face of Swansea and sends the audience out to follow clues and find secret performances in the City Centre.

The show will run on Sat 31st October & Sat 7th November and starts @ Swansea MET Dynevor Campus at 12noon, so if… Continue

Kayd Somali Arts and culture in partnership with REDSEA-ONLINE.COM, and a range of national, international and local community organisations is pleased to present the Somali Week Festival as part of Black History Month. 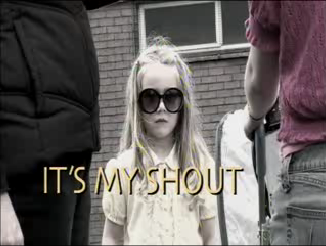 Hi all,
It’s My Shout's short film selection will be transmitted tonight on BBC2, make sure you catch it.

It's my Shout is an organisation originally set up in Bridgend which offers practical experience in film, television and media for young people who would not normally be able to access such opportunities.
It is also a recognised National Short Film Scheme supported by… Continue 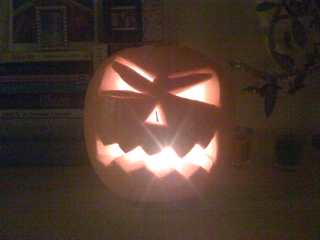 My housemate Alaw is going home for Halloween so she carved our pumpkin last week. He is so fab I wanted to share him with you. His name is Jack and he is a scary work of art. 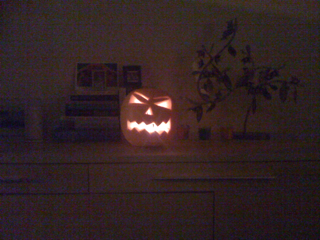 Countdown to the Big Bang 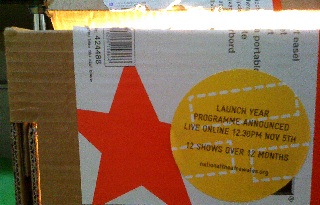 It’s just a week and a bit now until November 5, when we’ll be announcing the first year’s programme for National Theatre Wales. If you are wondering where your party invite is, it’s coming this week, but it’s not for your usual kind of party! In line with our digital, eco-friendly approach, our season launch will be an online event – with everything announced in a livecast at nationaltheatrewales.org at 12.30 on the 5th. We’ll be doing the… Continue

I'm new to this, but found it by chance so thought I'd sign up!

I'm a TV/Film/Theatre composer from the Rhondda, based in London...

Exciting news, as Ludus Ludius (Cardiff, Wales) are now casting for their two new improvisation productions that are due to be performed monthly.

We need two players, one musician and one technician for both shows. That means we are looking for double that list, as there are TWO shows.

Spread the word, as our big news needs is too exciting for control. To apply to any of the positions all you have to do is email… Continue

Congratulations to Marc Rees - a glorious Artist Taking the Lead

How fantastic! It's just been announced that Marc Rees is the winner of the Cultural Olympiad project Artists Taking the Lead for Wales - congratulations to Marc and to his producer Sian Thomas and everyone behind the bid.

We are all v proud and v excited at National Theatre Wales. Well done xxxxx