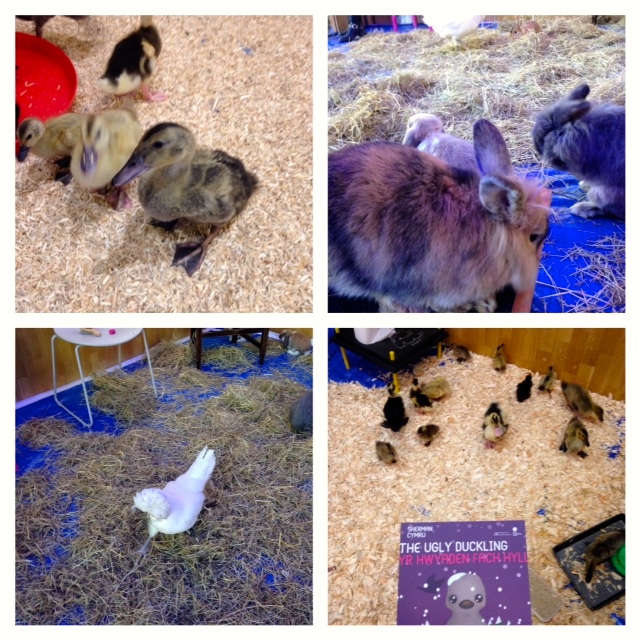 Hi I run a new project at Sherman Cymru called Sherman 5. Sherman 5 supports new audiences who are identified as facing disadvantage to see productions at the theatre.

Here is a sneak peek at the rehearsal room that on Monday will be filled with the Crouch Touch Pause Engage team, as they start the exciting journey to make the show...

Who will be sitting on this array of seats?…

After the wonderful madness of one Christmas and autumn tour you have to start thinking of the next one...so the last few days have been spent looking at a number of things. We'll be booking our autumn tour over the next few weeks. Do we go for Coward or do we go for Shearman? We'll let you know next week! When we do...

In the meantime, we have a Return Journey in Sketty Primary School and workshops for the Swansea Little Theatre to prepare...no rest, as they say - Thank God!

Being a freelancer in the arts can be a roller coaster. More often than not though, I get to be involved in some of the most incredible arts events and live performances. Ar Waith Ar Daith is a Journey of Welsh myth and magic. An outdoor celebration that reaches out from within Wales Millennium Centre to the furthest points of Wales.

As part of the wider project, I am thrilled to share…

One off Workshop Opportunity with Invisible City Creators 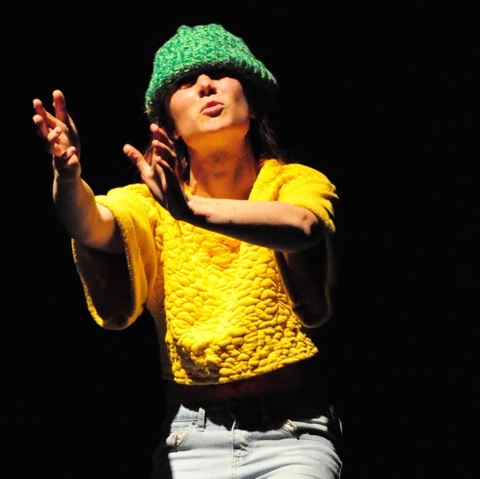 Lowri Jenkins and Jennifer Fletcher are offering a one-off workshop exploring their methods and thoughts on making innovative theatre and movement. The RADA and LABAN trained duo will be bringing their experience from working in many different theatre environments and their adventures exploring the ideas for Invisible City - Chapter…

You Gotta Have Freedom

Casting for Supporting Artists and Walk-On Roles in Swansea

It will be for a US fantasy drama filming in Swansea and they are looking for many people from the following ethnic groups: Chinese, Japanese, South East Asian and Korean.

This will be for numerous roles throughout the series including supporting artists and walk-on roles.…

Exciting new project and opportunities of practitioners in Wales for all ages:

I am looking for an inspirational, honest and fun team to join me in writing my new play for stage for late April and May National Tour:

I just wanted to let you all know of Denni Dennis' Clown Workshop which is taking place in Berlin this March.

I took training with Denni at No Fit State in recent years and can highly recommend his teachings and techniques. More info…

Karen is a new interactive work by Blast Theory for 2015 developed in partnership with National Theatre Wales.

The project reflects on the uses of big data, behavioural profiling and personalisation. Developed in consultation with Professor Nina Reynolds and Dr Kelly Page, the work starts with a smartphone app in which you interact with Karen. The app will be free. The work culminates in a live event…

Happy New Year all! Please find above the link to the Performance Class at No Fit State.

Volcano Theatre's newest production Seagulls is opening in April 2015. I have been creating imagery for use int he early stages of our marketing campaign until cast is announced and press photos are used instead.
Part of this has included the design of the typography used for Seagulls, I must say I rather enjoyed making this. Here are some sneaky peeks: … 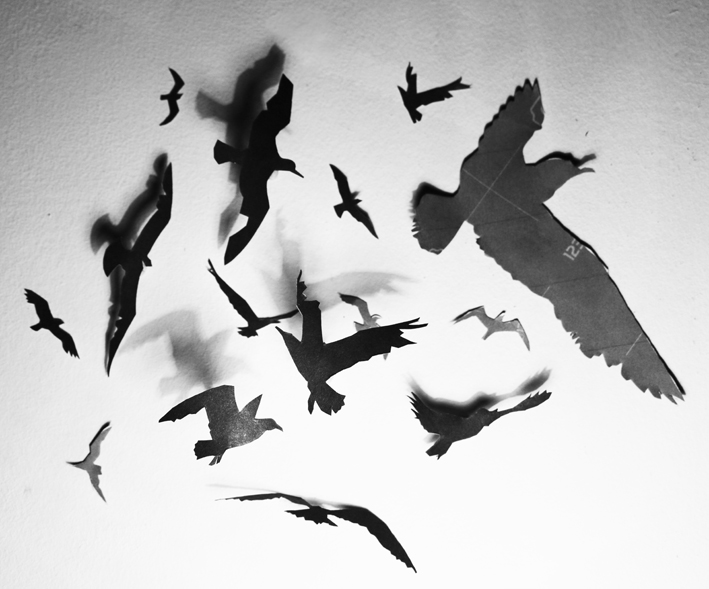 So most people will be back to work today and will be emerging from the Christmas hangover but for me Christmas is still alive and well as on Friday I will performing my fresh new companies fresh new show.

What better way to start the year than that. So I would love to have you all their with me to show me that 2015 is going to be better to me than 2014 ever was.…

So, we're moving in to Sherman in January. We’re really looking forward to making it our home for the next year and what better way to get started than to get to know our friends! We’d like to invite professional performers and musicians to join us in one of our free workshops, taking place on 16th and 17th January.

It's a new day, a new year and a new Tin Shed Theatre Co.…