Last week I was lucky enough to attend the INSP Lab 2 in Denmark, through an opportunity advertised on the NTW community. I've written a blog about my time there, where I worked with 14 other international artists to explore the nature of inspiration. We had a busy 4 days of making, destroying, testing, and inspiring each other. You can read about it here...

Well a week ago tonight was our final performance of Mother Courage and her Children.  I wish we could rewind.  It was an incredible experience.

But what is even more wonderful is talking to people who came to watch the show.  A drama teacher and fellow dance pupil said to me tonight, how fantastic the show was.  She commented on so much that I wouldn't have thought she would have noticed.  She now wants to be part of NTW, and says that Mother Courage should Tour!!!! 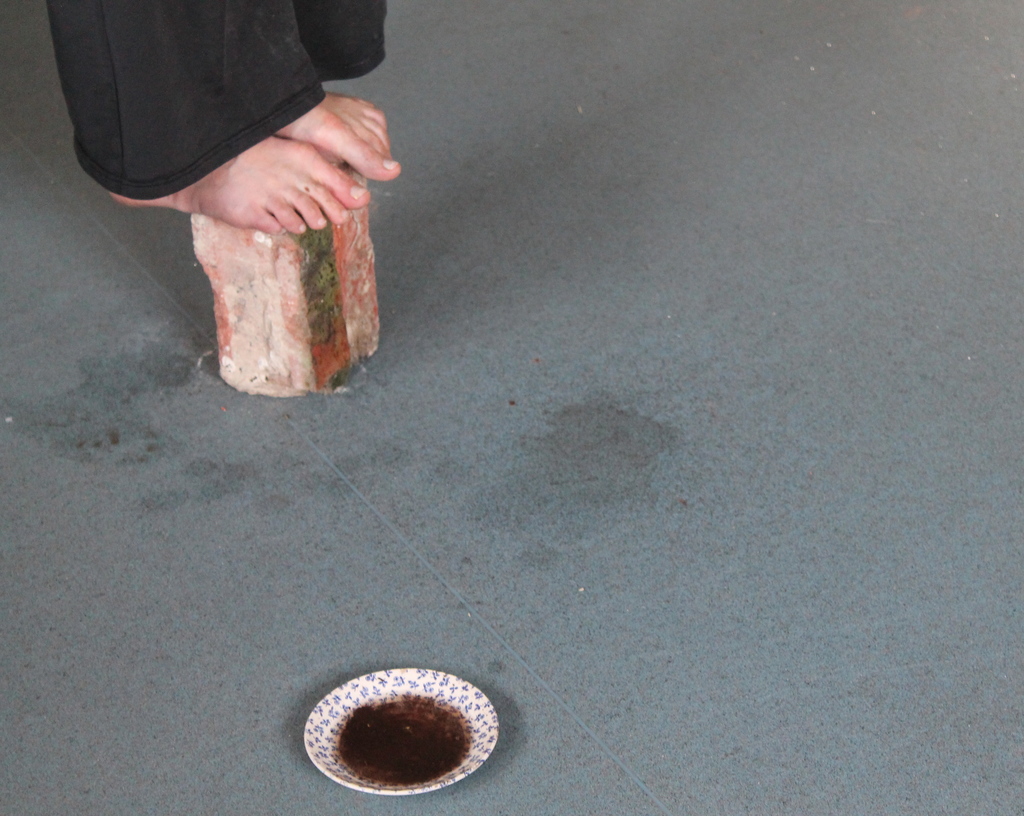 Ailsa is a performer, maker and facilitator/teacher and has been engaged with making multidisciplinary and site responsive performances and events since 1997. She has performed and directed her own…

You may have heard about our Sound Collective that was spear headed by TEAM and Ben Tinniswood. Well our first six week run of learning and composing has finished and we recorded our first piece based around waves at the Penarth Pier Pavilion. We'd like to share it with you and if you like it and would like to join us then then join TEAM and join the TEAM Choir group. I would recommend wearing headphones to get the full stereo experience! Let us know what you…

Today NTW production team and Like An Egg Film company are in Ffwrnes Theatre in Llanelli - doing some filming for Iliad...

Here is Keiran setting up on the turntable... 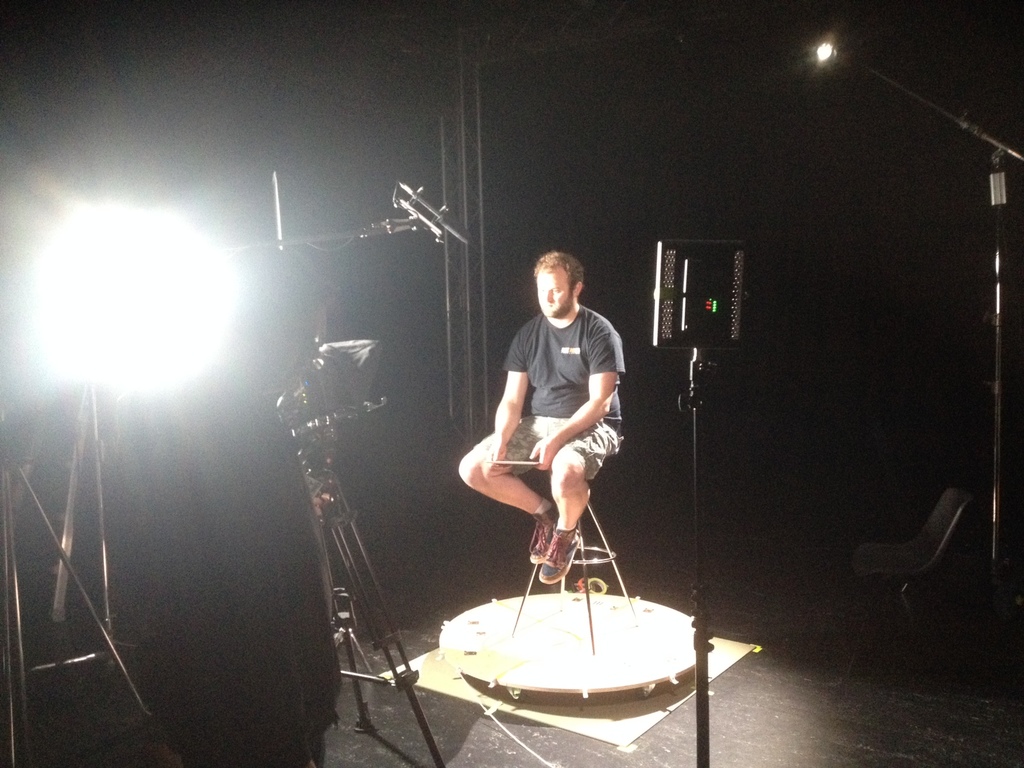 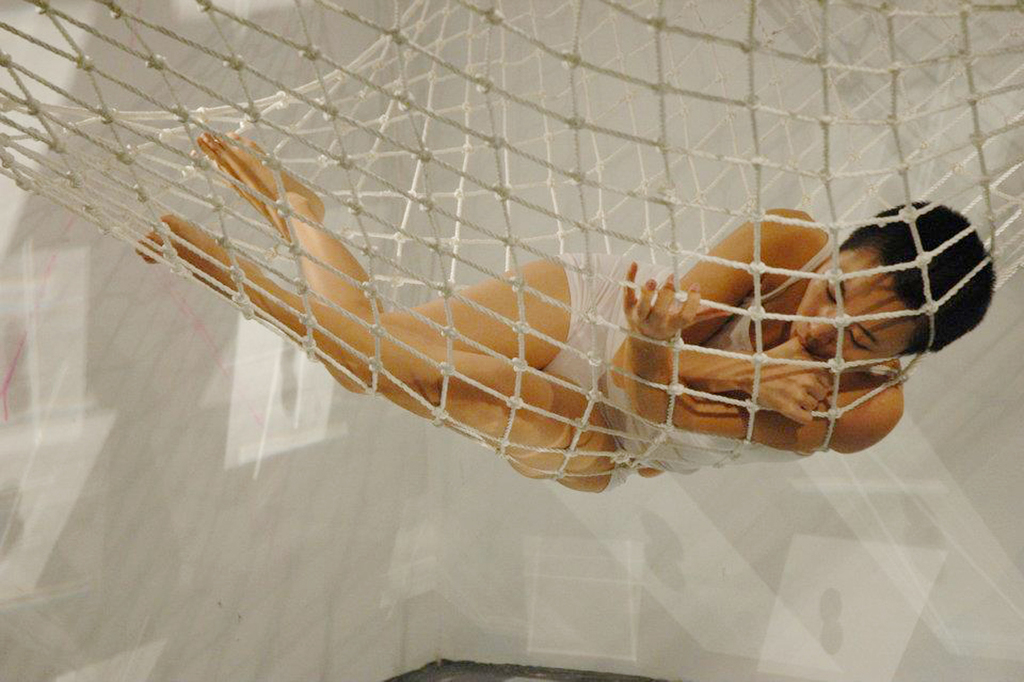 147 Questions About Love in Swansea

147 Questions about Love is an intimate, funny, thought-provoking dialogue between a man, a woman and an audience. After performing it at Dance Base at the Edinburgh Fringe in 2014, Volcano Theatre are bringing it back on home turf for four performances on Tuesday nights throughout June.

I wanted to share the short promo I created for 147 Questions About Love (in Edinburgh).

Upcoming performances are in The Iceland Building, 27-29 High Street, Swansea… 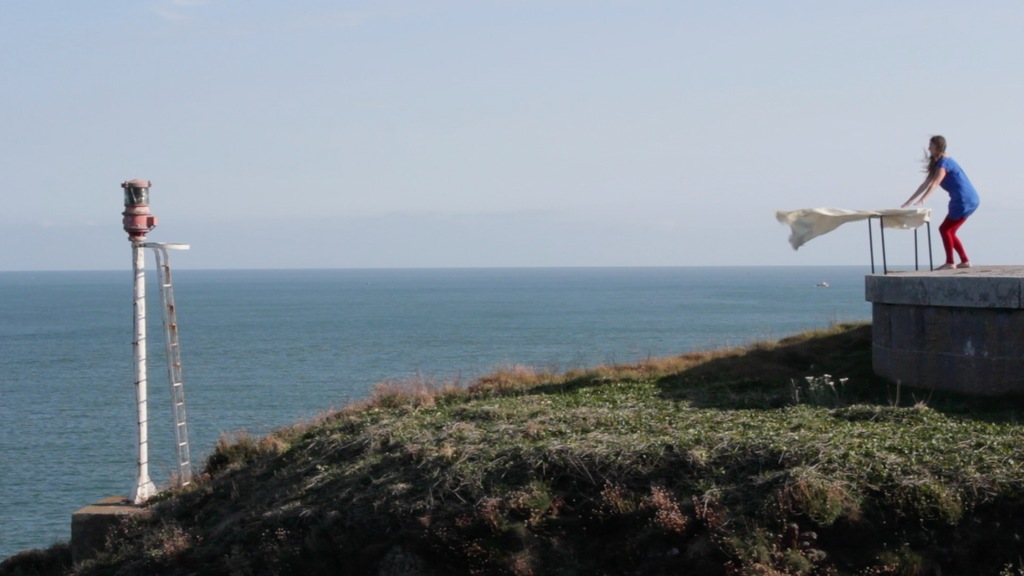 Heloise is an audio-visual artist whose work looks at the overlooked and says the unsaid. She is currently investigating the possibility of talking with inanimate things. Through exploring the…

The Spirit of London - cover

Cover for "The Spirit of London", the second in my "Spirits" series of ghost novels for the 8-12s.  Now listed on Amazon, Waterstones, Blackwell's!  Details at www.robkeeley.co.uk 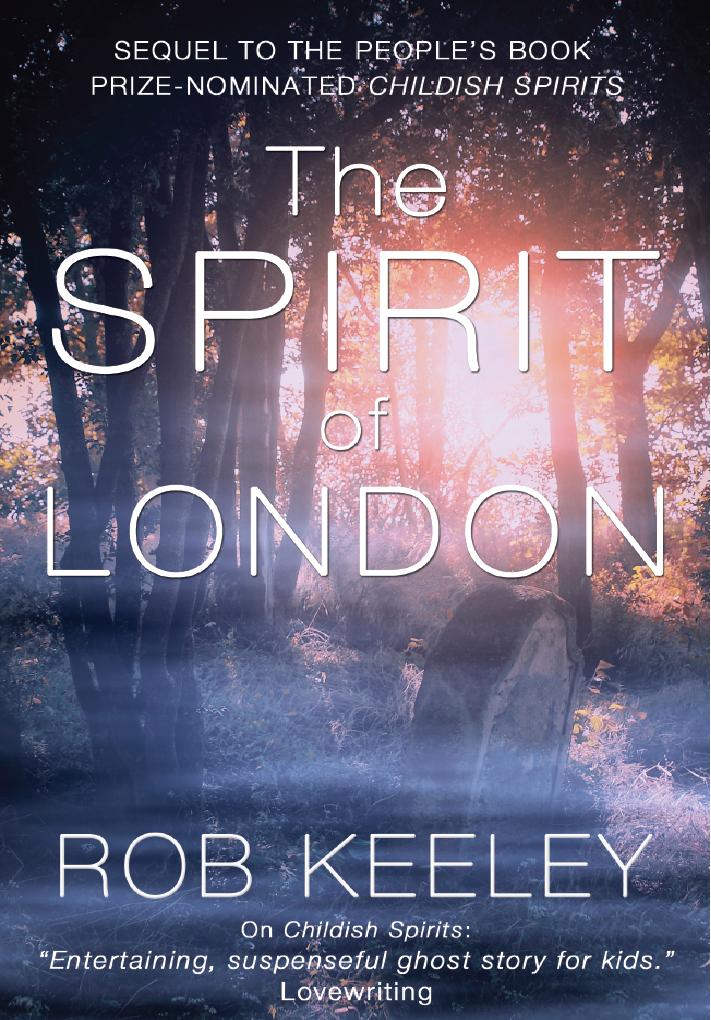 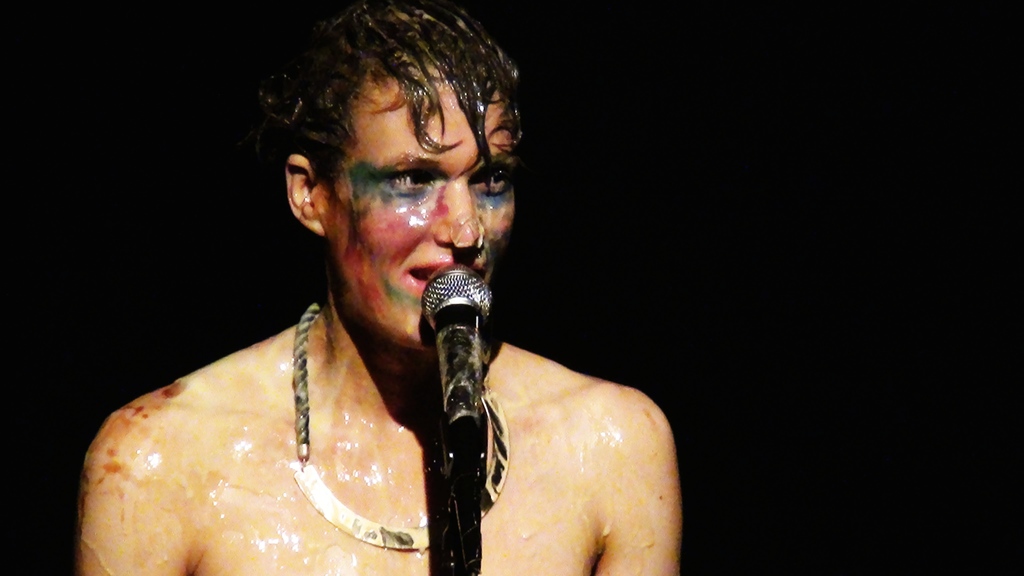 Dutch performance and visual artist. Coming from a contemporary dance…

Ballet originated in the Italian Renaissance courts of the 15th century. Noblemen and women were treated to lavish events, where dancing and music created an elaborate spectacle. In the 16th century, Catherine de Medici, an Italian noblewoman, wife of King Henry II of France and a great patron of the arts, began to fund ballet in the French court. Her… 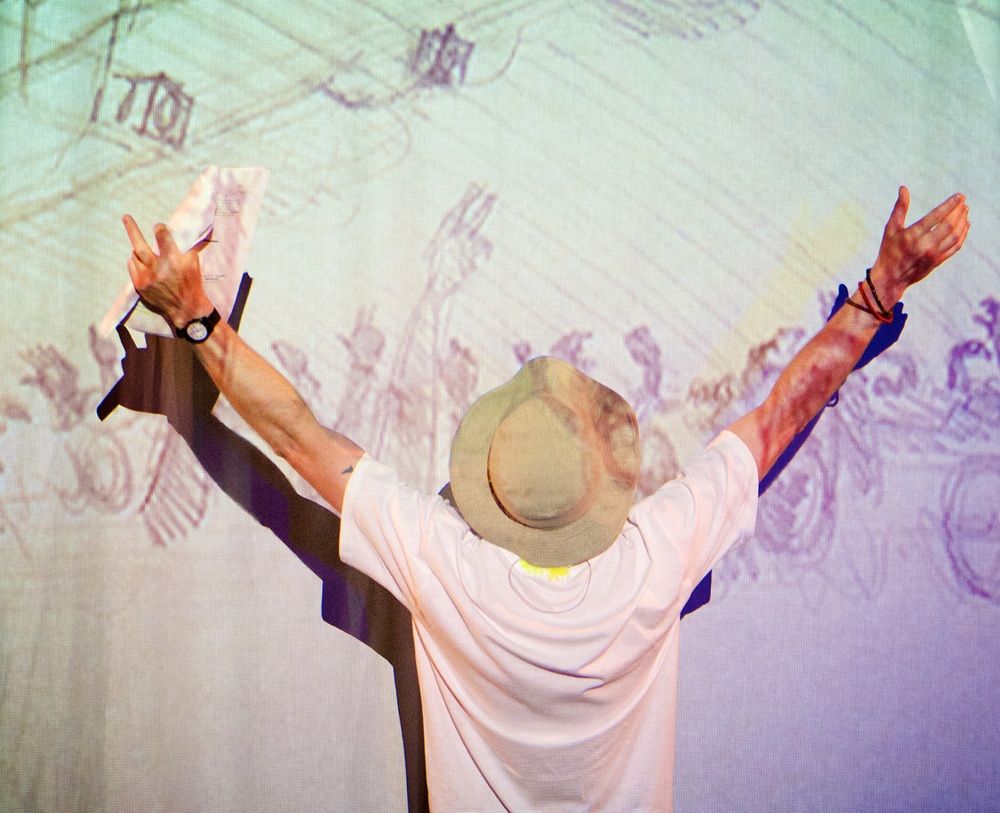 Ben trained as an Actor in Edinburgh. Since then he's toured Britain & Europe as an Actor & Musician. These days he is also a Theatre & Film Maker, Composer & Comedian. His time at Summercamp '14 added another interest to his…

I went to Manchester last Saturday to an open panel discussion on ‘National Theatre: Nationhood and Devolution’ organised by The Guardian, thinking that it would be about Wales and Scotland. To my surprise it was about the devolution of power to ‘the northern power house’ and the zillions that the Government are going to invest in the Arts in the North of England. It took place in a brand new cultural centre containing two theatres…

Just wanted to acknowledge one of my main inspirations for Moving Rocks, the 2000 work by Slovenian choreographer Iztok Kovac, Dom Svobode.  Here is a link to a clip of the film:

I've been pondering over the feedback I got from the lovely audience yesterday, and the question of sound keeps coming back to me.  How different the sounds would have been in an operational quarry.  The sounds I heard… 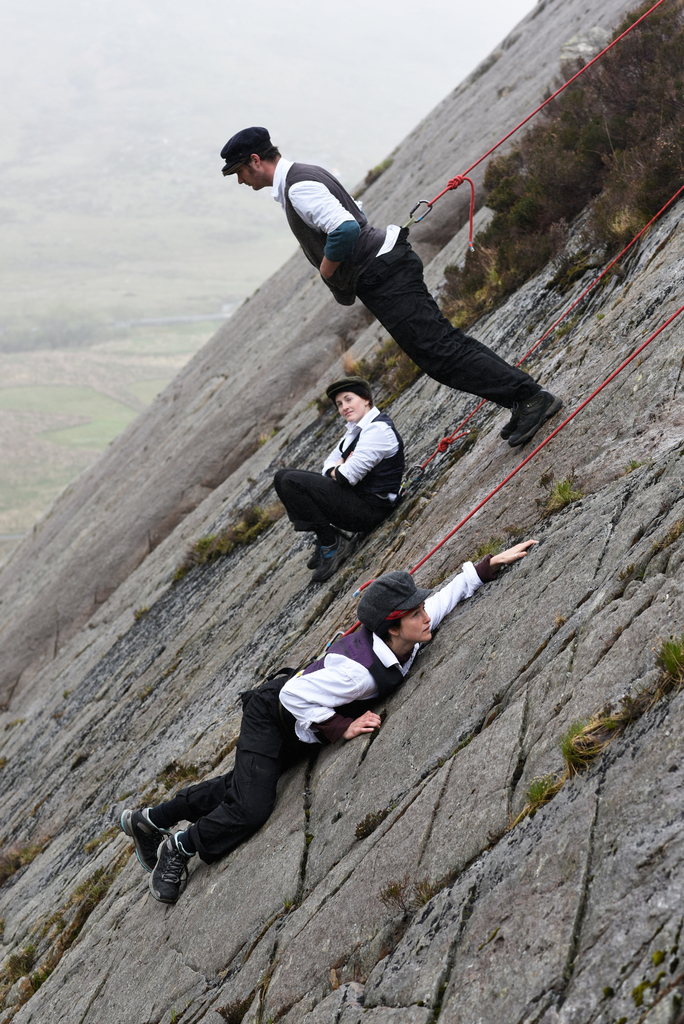 The real lunch break.  Wet, wet, wet...  Despina and Cat hanging out having lunch before…

Me, Paul and our Dad are all guitar players. Neither Paul nor my Father could bring themselves to learn how to tune a guitar properly so it was always left up to me to do it. There's still 3 or 4 of Paul's left handed guitars dotted between my Dads and Mothers homes. One was restrung for right-handers when we used it for a Bone Cancer…

i've been privileged to have been involved from the fringes in this project. i'm really pleased that the new owners of the grand theatre [formerly broadway…

A theatre-gig from the creative minds behind the award-winning…

Mother Courage and Her Children - It's The Final Night! Its amazing how quickly it time has gone - the end of May seemed an age away when we first discussed it, but now its already upon us. The books have been read and the…