Below is a draft of an open letter from theatre makers in Wales relating to the recent attack on Freedom Theatre in the Jenin refugee camp, where our colleague Jacob Gough is general manager. Please feel free to add your signature through the comment box below, and/or to comment on the draft. The goal is to send this off by the end of next week to key Welsh and UK newspapers, the Welsh Minister for Heritage, and the Israeli Embassy in London. This is a small gesture of solidarity on our…

MEGA ASSEMBLY- BIRTHDAY CAKE AT 10AM!

It is not everyday that you are invited along to a party that begins at 10am. A party that involves a bottle of Cava by early afternoon! That is exactly what National Theatre Wales thought would be a fabulous idea to conclude their first year with all their new and established TEAM MEMBERS!

Upon arrival, people were a little unsure of what would be happening,… 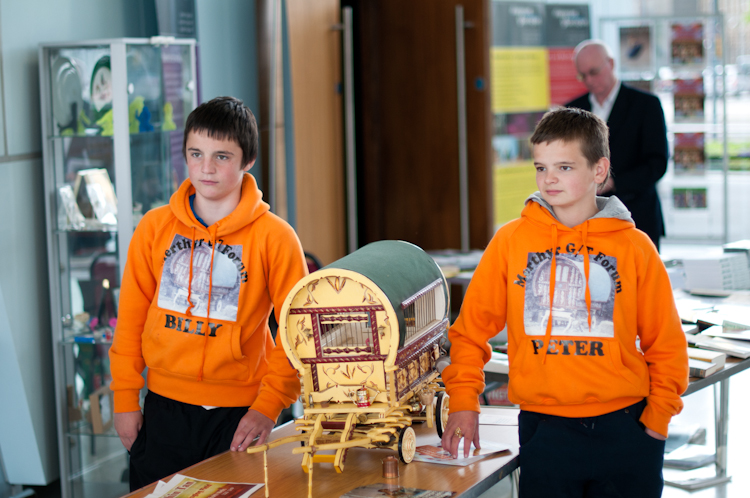 Gypsy, Roma and Traveller History Month 2011 has come to end and what a month it has been.

The annual celebration event at Newport’s Riverfront Theatre and Arts Centre (30th June) was designed to challenge while celebrating the contribution that Gypsy, Roma and Traveller people have made to the local…

MEGA Assembly- Getting the wheels in motion...

Firstly, For those of you who don't know already, let me surmise 'Assembly'.

Over the last year, National Theatre Wales, along with Catherine & Devinda  travelled all around Wales  asking questions to members of the public about their area. The aim was to to discover/create the ultimate question that could be answered through an organised event called…

Standing on the Edge Episode 2 - The Hafod

Sam Christie and Tom Payne present the second episode in a brand new series about the arts in Wales. Featuring the latest content fromhttp://www.culturecolony.com

Hope your enjoying your week so far.

Just a quick reminder that in Monkey Bar tonight we will be holding the second Scratch That Itch event.
The event is free (although donations are welcome) and will be held upstairs in Monkey Bar Swansea.
Again we have lots of original pieces for you all to take a gander at and the performers are looking for your feedback
in order to help the development of the piece. I've seen the line up and I'm excited to see what people have to…

We just received this news from Jacob Gough (production manager on Outdoors and Village Social, and a member of Freedom Theatre in Jenin):

Last night at 3am in the morning the Freedom Theatre was attacked by the Israeli Army and members of the theatre were arrested from their homes.

Here's one of many…

One minute with Iain Johnstone, Composer and MD of The Dark Philosophers

Taking a break during week 2 of rehearsals, Edinburgh native Iain talks about the process so far...

Get your tickets now from the Traverse Theatre.

Thanks to everyone who got in touch to put their names in the hat for the spare room in the NTW apartment over the weekend of the Edgelands Flash Conference in Edinburgh.

Edgelands is an event being organised by Forest Fringe - the truly excellent innovators behind the revival of the free strand of the Edinburgh Festival, and general purveyors of good…

Richard Allen from TFTS Aberystwyth University talks about 'relation' and 'participation' in performance.

Fred McVittie from the Theatre Department at University College Falmouth talks about 'relation' and 'participation' in performance.

REVIEW! The Comedy Of Errors! Open-Air at St Fagans

A nice review from Media Wales.

Come and join us.  Tickets from www.everymanfestival.co.uk 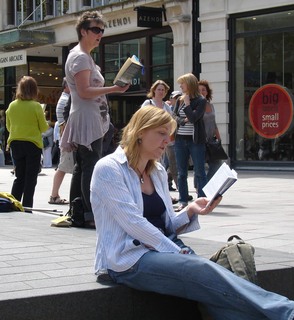 Do you love reading?  If so, we want to read with you!

Bring a book you love and want to share aloud and join in with a unique reading aloud event that takes place in public spaces around Cardiff.  Everyone welcome!

The Internet in Performance

After hearing about the recent research and development that will be going into the role of the internet within theatre, I came to wonder to what extent the internet can be involved.

Is there scope for back-story to be developed through social media sites, ie. characterised twitter pages (thus proving an elaborate online version of a programme that can simultaneously solidify the idea of character and setting to both the potential audience, and the actors)?

Places available at social media training that is run in Cardiff and Caernarfon next week by our company NativeHQ, which often works with NTW.

Full details of the…

"I see two husbands or mine eyes deceive me ."

Hotly pursued by jealous wives, predatory landladies, dodgy salesmen, and even the odd nun or two, the inevitable mistaken… 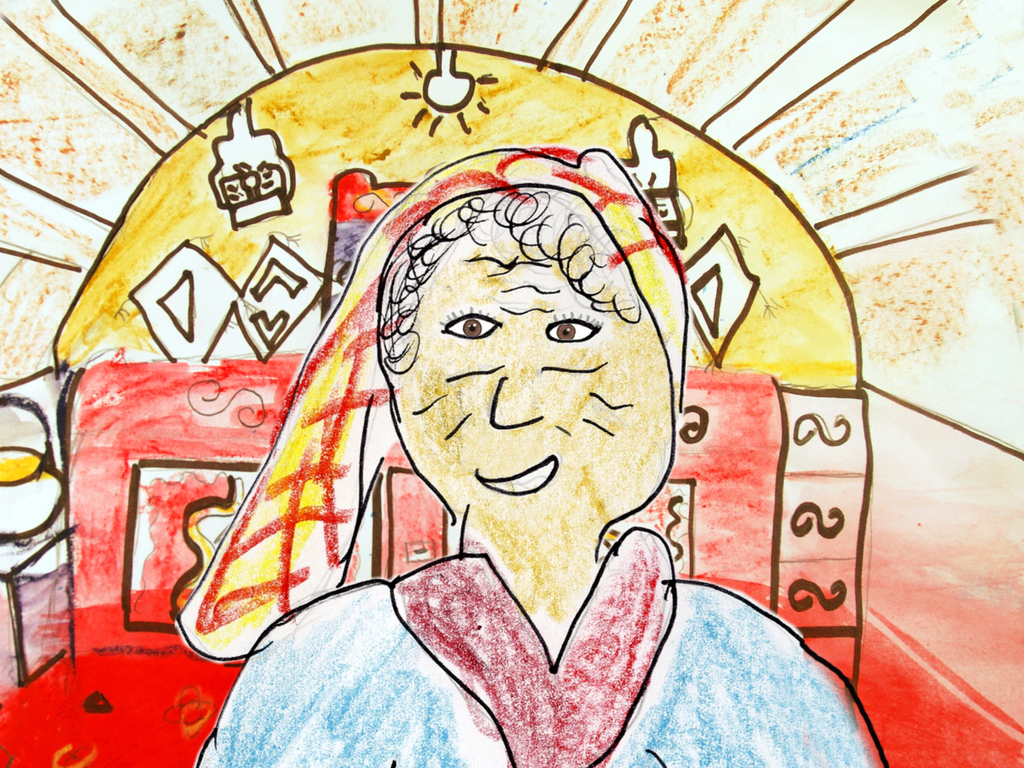 Gypsy Ways is a film made with young people from the Shirenewton Gypsy and Traveller site in Cardiff. It uses a combination of animation and live-action to follow the reminiscences of Laurel Price as she recalls growing up in a traditional Vardo and her life on Leckwith Common in Cardiff in the 1970′s before setting on the permanent site of Rover Way in the docklands…

Recently the Young Critics were invited to the National Rural Touring Forum and as part of the conference 5 showcases were staged. During these showcases we saw a total of 22 snippets of shows and I've idiotically decided to review EVERY one of them in 100 words or less. See my attempt at:

On the site you can also see my…