To all my Acting Friends

You are invited to a 3 hour ACTORS casting workshop being held at THE RIVERFRONT STUDIO NEWPORT GWENT SATURDAY AUGUST 4 at 2pm - 5pm
We are looking to expand our pool of local actors used for events and so this would be a 'getting to know you' session.

We are still looking for key extras for the short film 'Size Matters Not', being shot from 12pm-9pm on Thursday 9th August in UWIC's Cyncoed Campus and the surrounding area.

-males and females aged 16-25 to play the friends of the main characters
-male 'basketball players', under 35
-a tall, broad 35+ male

Whether to add to your credits and showreel, or to get on-set experience, this will be a worthwhile opportunity. We can also pay expenses… Continue 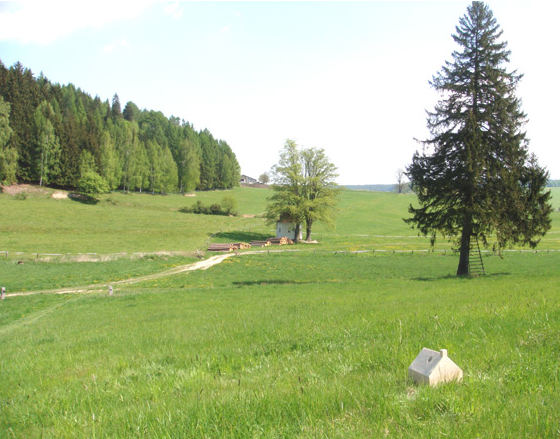 Some thirty years ago her husband planted a tree in their garden and it became more and more beautiful until it grew too big for the garden in which it was planted. It took away all the sunlight. It became a problem and one day two years ago her old husband went into the tree and climbed up to a reasonable height and beheaded the tree as she said. Then she wept for a…

Experience on this amazing show!

So I am finally getting around to writing a blog...maybe a little late but I'm rounding up my experience on having the opportunity to work on this amazing show! I promise this will be short and sweet and I apologise in advance as I have never blogged before! So my role is assistant costume supervisor, I helped sew Karina's massive skirt, Nick's Jacket, Sophie's Belt, Mat's old shirt before it changed and David's shirt and of course helped with Mandy's skirt and corset. Other duties included…

Here's a link to my big grand intro...

A collection of summer shorts

A page of short home-made dramas on video. 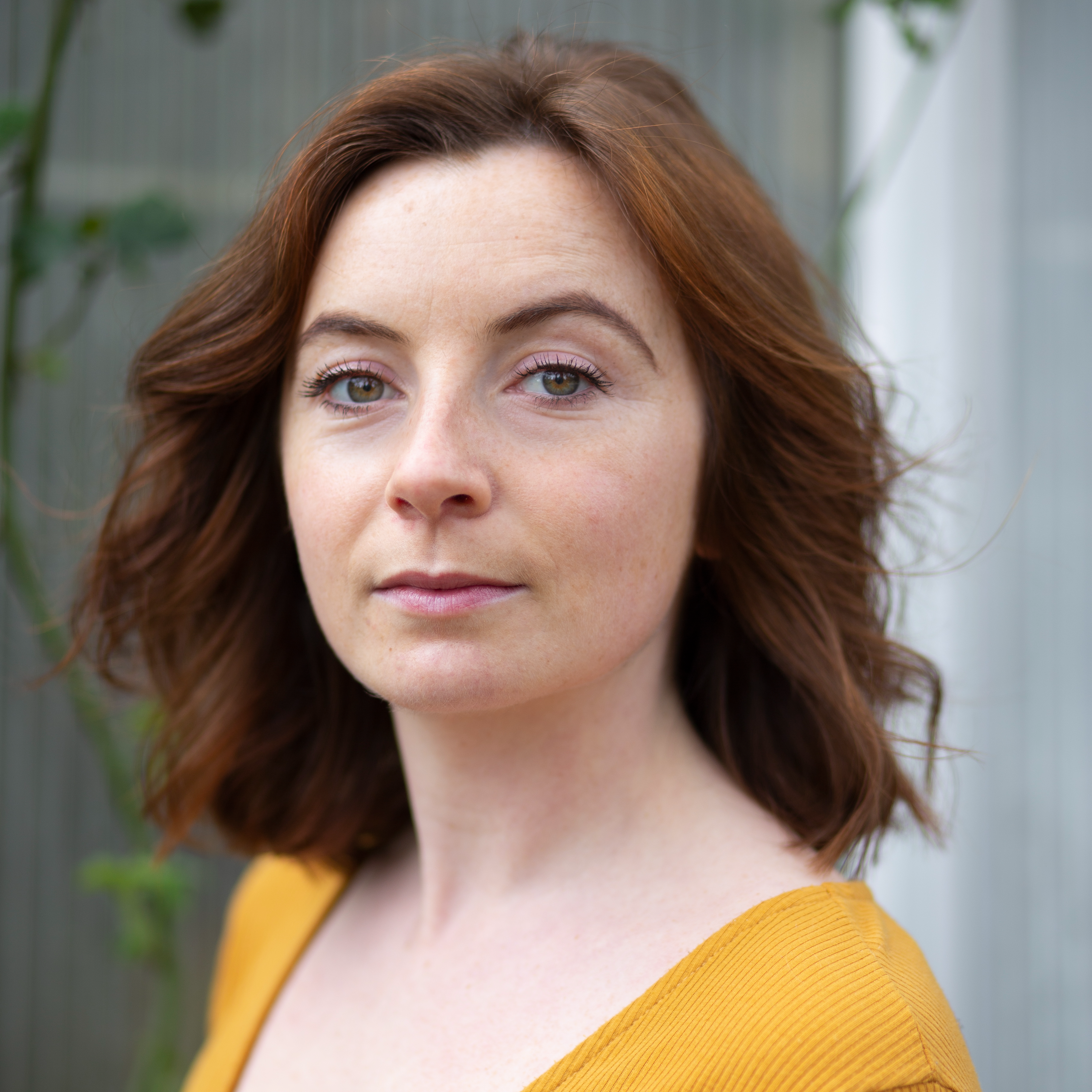 Off to the Fringe!? - be sure to check this out!

The year is 1913. The city Vienna. The stage is set for a love story that will change the course of history. Part ‘Life of Brian’, part ‘All about Eve’ – mistaken identities, naked ambition and toe tapping tunes abound in this hilarious musical guaranteed…

centre for vocational development of young people in wales

I am looking for volunteers (eventually paid hopefully) particularly an administrator and a fundraiser to work with me on setting up a project.

I've attached a rough concept note if people could check it out and let me know their thoughts, whether they are interested, and also pass it on to other people.

My name's Maeve, and am generally quite a silly girl, shambling my way through life. I've just become part of TEAM panel however and am very excited, so it could perhaps be said that some of these shambles have been in quite an enjoyable direction. My involvement with TEAM thus far has involved rambling out some rather ridiculous stories at three of it's Word4Word events, pretending to be a duck at one Stories of the Street event and writing a short piece about…

Performing in the Olympic Opening Ceremony 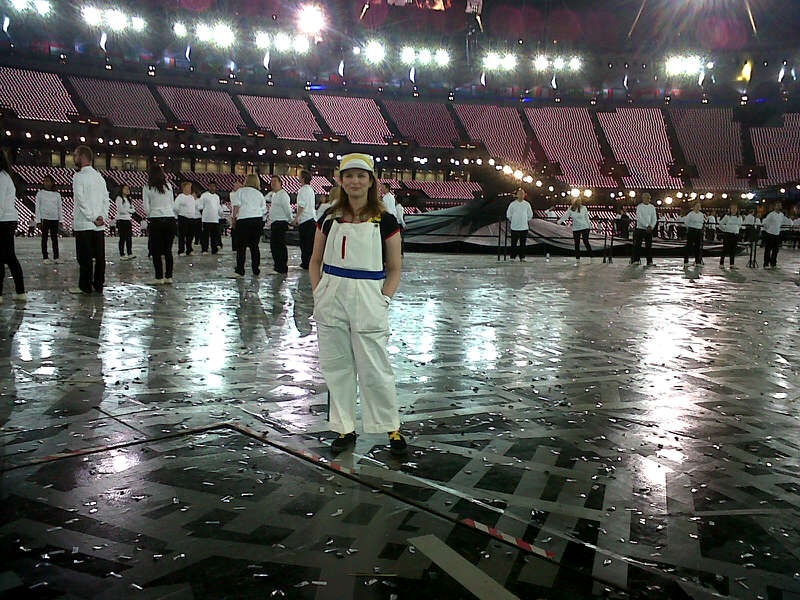 After months of intense rehearsals, tomorrow I will be performing in the opening ceremony of the Olympics.  This will be the first of four ceremonies which I will take part in.  The wonderful olympic stadium is now a very familiar rehearsal venue to us…

For the many people who don't know me (shame on you) then i'm John and i have been a part of Team since the NTW production of Outdoors in Aberystwyth. I am currently studying Drama at the University of Glamorgan, Atrium and am heading into my 2nd Year. I have been lucky enough to become part of Team panel over the next year which we hope will aid the development of NTW for the coming years. They asked that we introduce ourselves in a creative way so this is my…

One of the many advantages and i mean many of being a part of NTW and Team is all the training workshops you get to do. Today was Presentation Training with Lesa and once again i was able to learn new things that i can continue to put into practice throughout University and beyond. Interactive and enjoyable it was the perfect learning environment and it also helped being surrounded by fellow Team members who were all so supportive.

If the opportunity arises again to go to a…

I'm driving to Bristol tonight to see Bear Trap Theatre Company's scratch of Enduring Song and Sita Calvert-Ennals's Shifts as part of Bristol Old Vic Ferment. If anyone is planning on going and fancy a lift give me a shout on 07909 009 514. I have space for 3 other people.

I have posted in the group for NTW20 that our wonderful Mandy took a fall yesterday and Thursday's preview was cancelled as a result. We will proceed with a show on Friday with everyone else in beautiful, glorious form and very much look forward to having her back with us.

Shaking our tail feathers all round the Articultre Wales office today to get our moves down ahead of Wales answer to Notting Hill - Cardiff Carnival, the largest in the country. With a line up of stars such as Thelma Lait, pictured here, it promises to be one of the street parties of the Summer.… 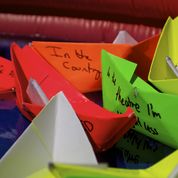 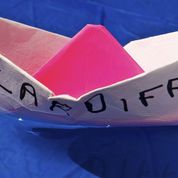 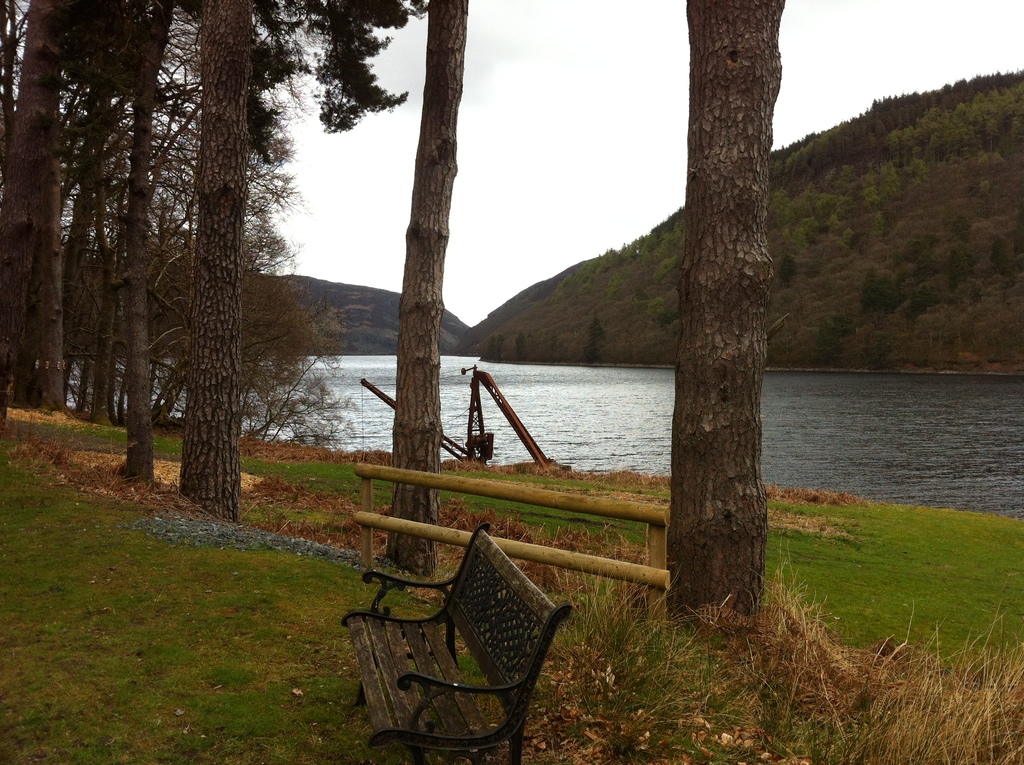 There's now just over a week-and-a-half before I go away here with a group of artists for two weeks to make stuff happen.

Coming with me on this adventure are: