I am looking for any paid Youth Work Opporrtunities. I completed my Foundation degree in Public Sector management and would relish the opportunity of working full time within a challenging Arts/Youth worker role.I have been taken on Part time by Bridgend council as… Continue 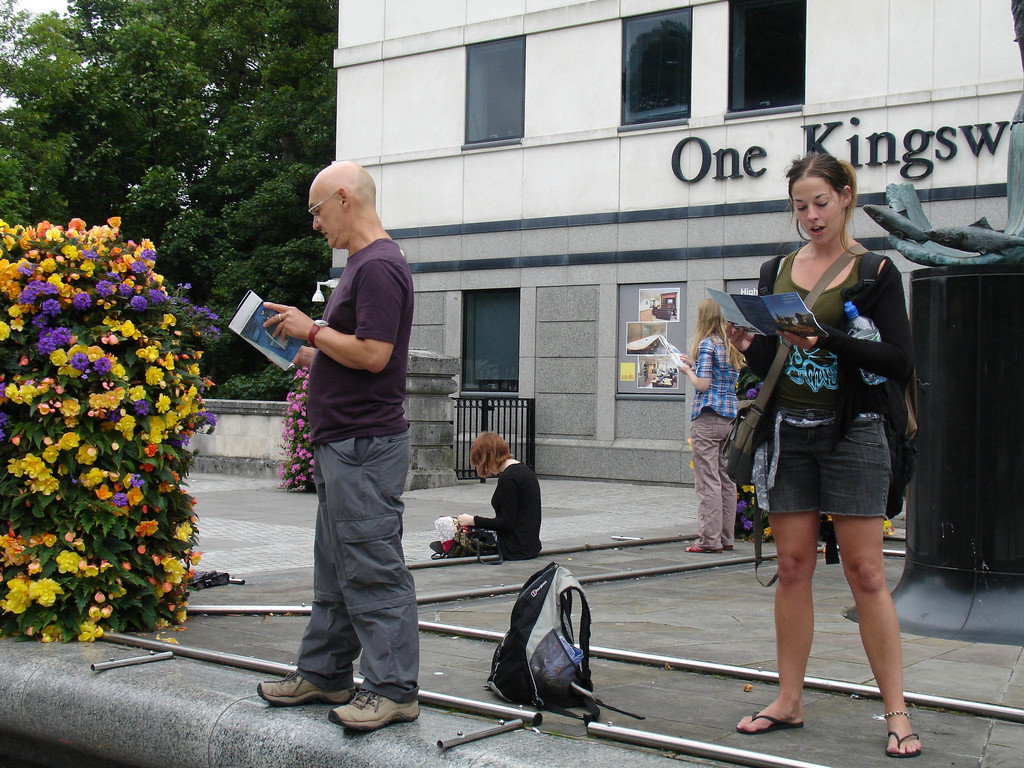 Prosthetic Soul is a new and challenging theatrical piece based on the songs of Gareth Clark and developed in collaboration with Volcano Theatre Company. The music is contemporary in nature, short pop songs with catchy melodies. The show consists of strong characterisation, parody,… Continue

Okay, so if there's a mid point in our year-long theatre map, this is probably it. For me at least. I guess in theory half way through rehearsals of Love Steals us would be the mid point of 13 shows - or half way through the run.... but it certainly won't feel like a moment to pause and reflect. So I am officially designating today, Saturday 28 August and John McGrath's personal half-way point in the launch year programme of National Theatre Wales.

I'm not going to do a review of… Continue

Time to save a theatre

Up here on the North Pembrokeshire coast, there's not much in the way of theatre. And the one theatre we do have, Pembrokeshire County Council is intent on closing - by way of council cuts. Theatr Gwaun in Fishguard was (from the 1920s) a cinema, and still is - but from the 1990s it was reconfigured with stage and lighting for theatre and musical events. Closing the theatre would not only deprive the North Pembrokeshire community of an important entertainment venue, but one which can bring the… Continue

NTW: the journey so far... at WalesHome

National Theatre Wales is looking for six people from Bridgend, who are aged 16-25, to help us create the programme for 'Love Steals Us From Loneliness'

This is a great opportunity for anyone wanting to get involved with National Theatre Wales and is interested in conducting interviews, taking photographs, writing articles etc. 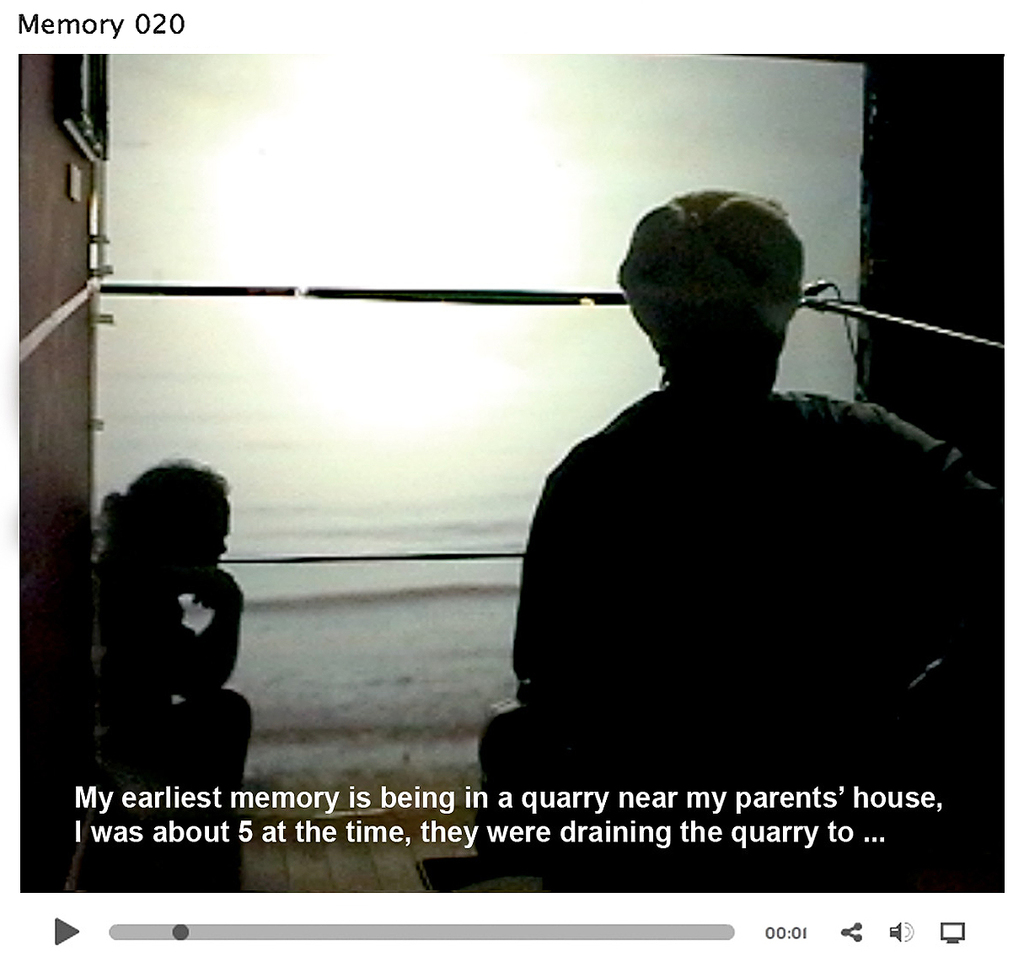 Mnemonic is a participative project, performance and installation that explores and records the act of remembering and processing data, both online and in the real world.…

While we wait for Brecon video footage, here is the slideshow:

There was something decidedly odd about the build-up to National Theatre Wales’ Assembly. Rumours flew around town claiming that somebody had coated Theatr Bycheiniog’s stage with real turf. Posts on the NTW community website hinted that they’d be traditional Ghurkha dancing alongside hot-off-the-press scriptwriting and aerial performance, bringing Brecon’s artistic and cultural variety together.… Continue 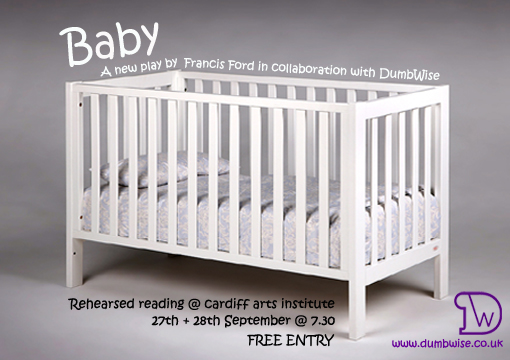 The 2009 Tanja Liedtke Fellowship saw Australian dancer/choreographer Antony Hamilton spend 7 weeks in Berlin where he developed a new work of his own, worked (and networked) with German based artists, and experienced just about everything Berlin had to offer artistically and culturally. The work that… Continue

My review of The Persians is up over at British Theatre Guide. Take a look!

Well worth a listen ! 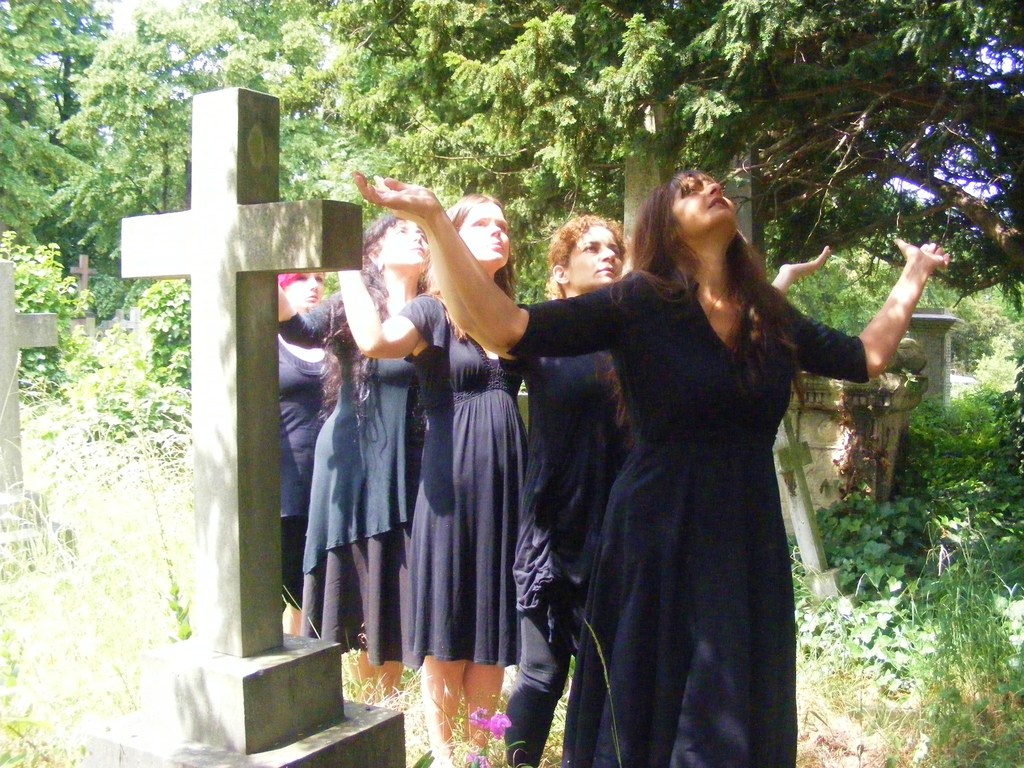 See our new 3min film of our outdoor rehearsal: - 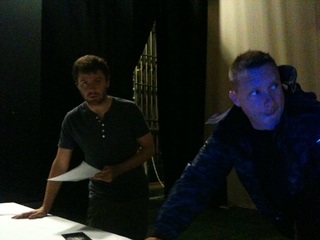 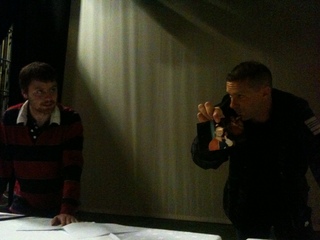 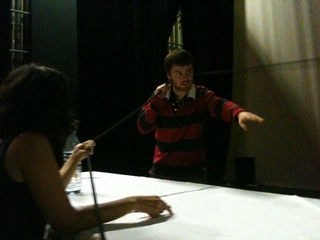 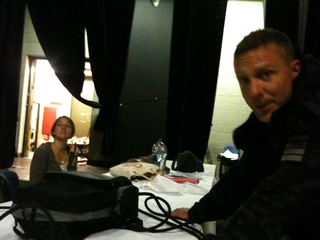 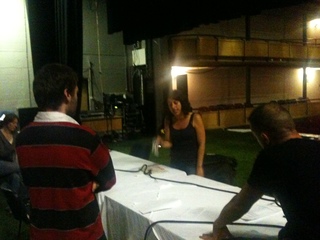 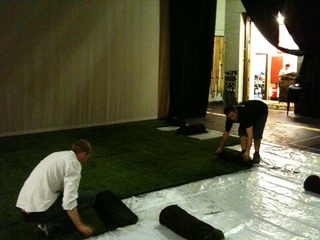 'What Is Brecon Guarding And Protecting?'

Join us at Theatr Brycheiniog… Continue

Follow up to NTW03 Assembly: Is Cardiff a young city?


Just make one brief visit to Cardiff’s page and Wikipedia will tell you a lot about the age of our city. Look a bit harder and the timeframes become extremely clear. In infancy Cardiff was the site of a fort, where Common Era men and women spent their days fashioning and swapping coins (or so archaeologists would have us believe). The settlement…

The New Critics' Reviews of The Beach

Dylan Moore and Megan Jones are National Theatre Wales and Academi New Critics. They are both part of a scheme that supports their artistic development as Welsh critics. They both came to see The Beach, our 5th production in Prestatyn in July and this is what they both thought of the show:
Dylan Moore…
Continue