Amazing community project organised by Lizzy Stonhold. Over 800 people participated and over 2000 pictures were drawn in areas all over Fishguard and Goodwick in Pembrokeshire. Well worth checking out if your in the area. 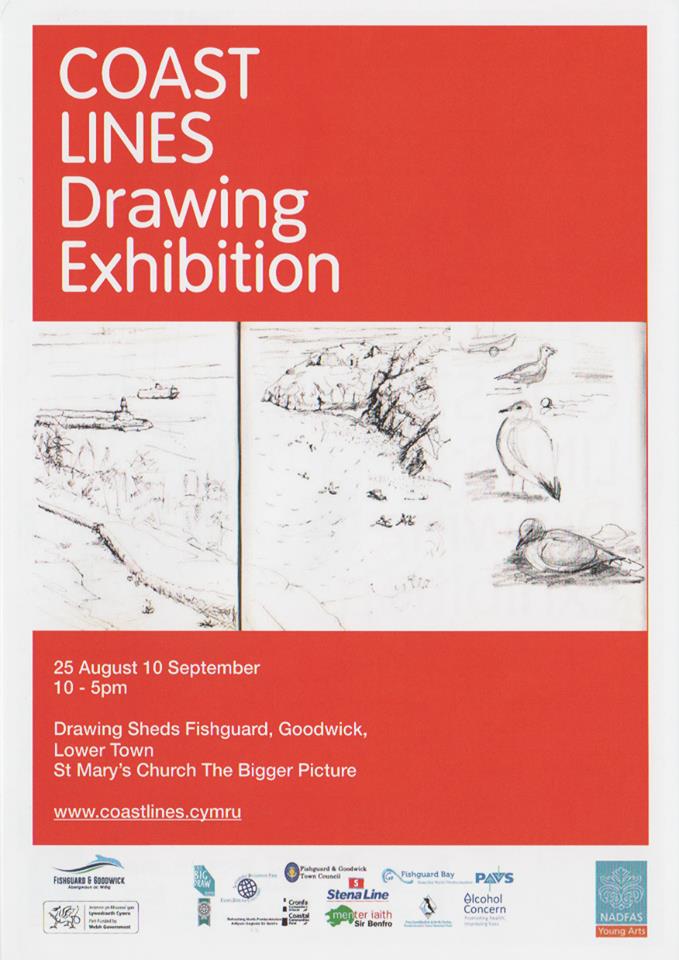 Well, the countdown begins:
Yesterday, we had our first publicity event in Aberystwyth. A question and answer session hosted by the Museum, assisted by the Tourist Office and helped along by the public of Aber afterwards with a rather splendid walking tour along the Prom investigating Louie Knight's Aberystwyth.
People were fascinated by the process of…
Continue

On the Ground with The Good Earth 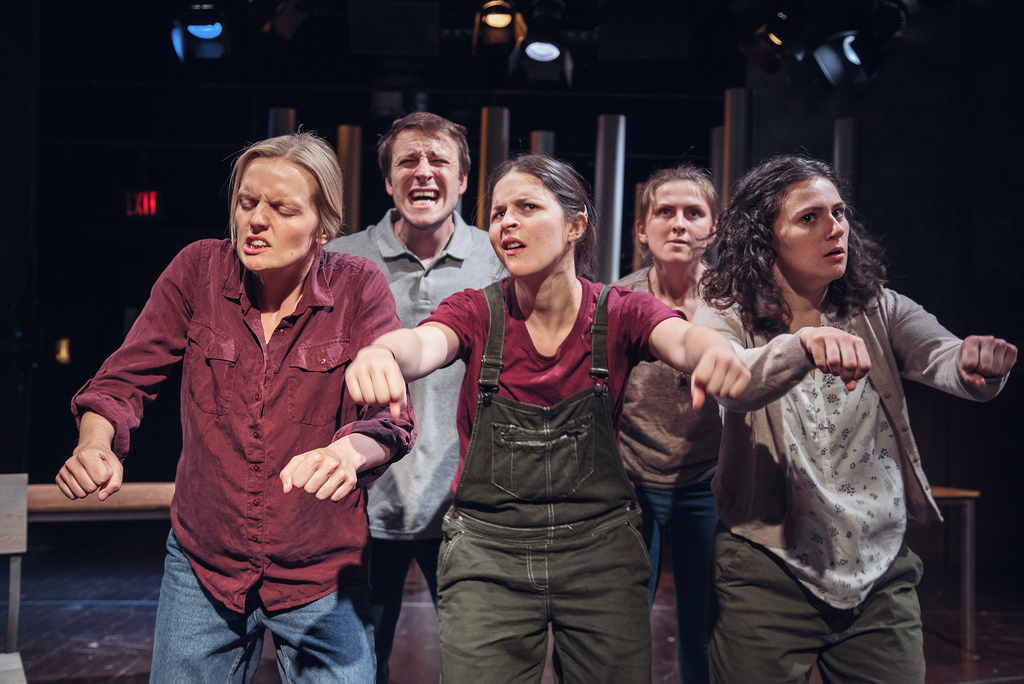 My name is Shannon and I am currently an ‘on the ground promoter’ working on Motherlode’s The Good Earth. That means that I am helping to spread the word to as many people as possible about this show which tours Wales in September. 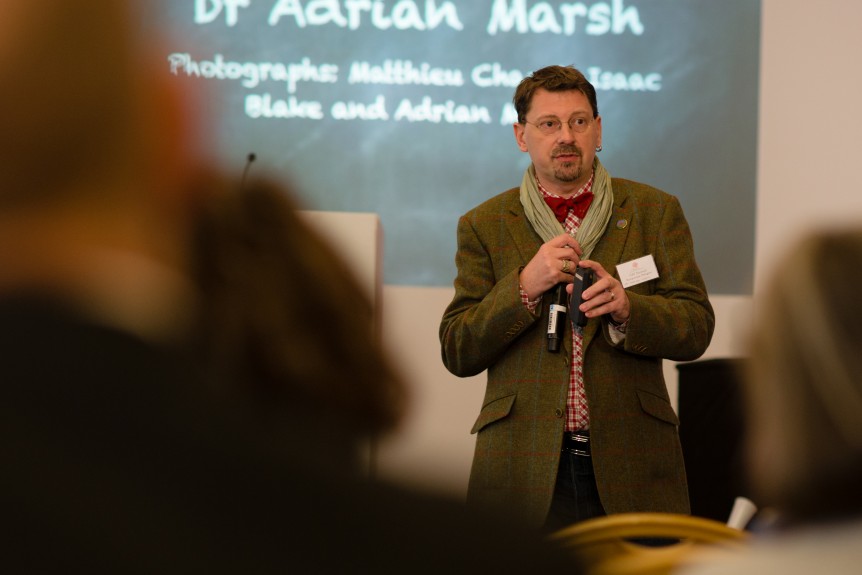 There's something really giddy about finding old things you had as a child and it bringing back memories of your childhood.
I had that feeling this week when I found my old power ranger egg cup. The dreams of being the white ranger came flooding back and I now have refound my aim and ambition of becoming the white power ranger. (Go Go Power Rangers)
The point I'm making is that we all have dreams, some made when we are younger and more juvenile, some more crazy than others but each… Continue

NETWORKING OPPORTUNITY for Artists of All Disciplines 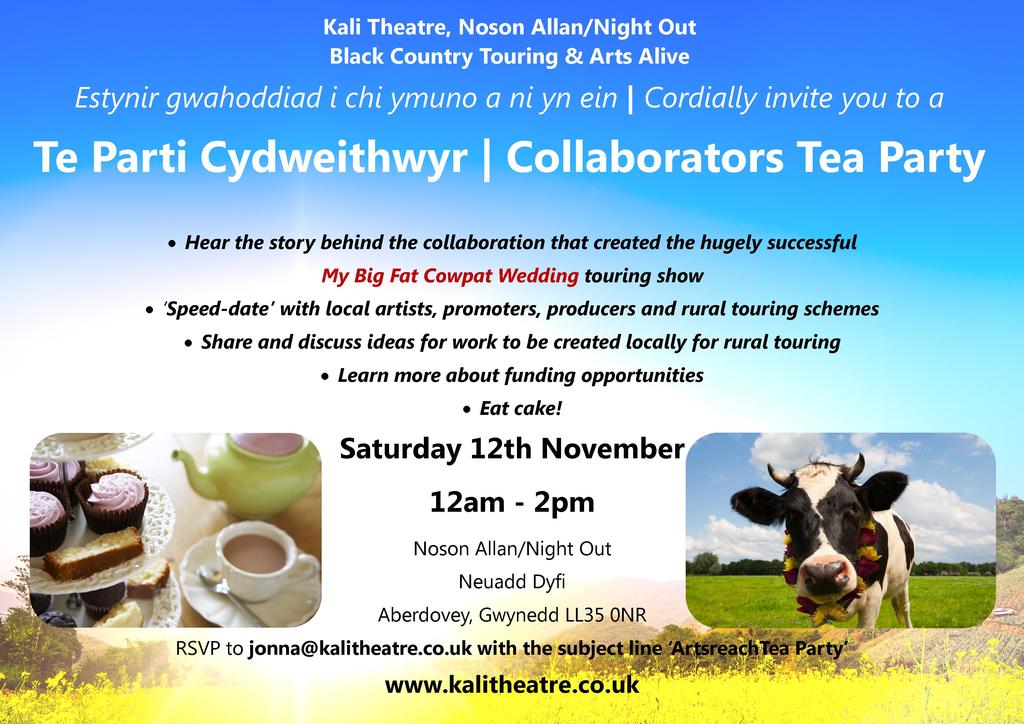 Do you want to create new work for local audiences? Then come to…

Casting Call- Kiss Me Like You Mean It- R&D

This is a second phase R&D for this forthcoming production.

This project is produced by Blackwood Miners Institute, supported by Arts Council of Wales.

Following our 1st R&D, we are keen to encourage submissions from actors who feel physically confident in their approach to text and who are open to a collaborative environment.… 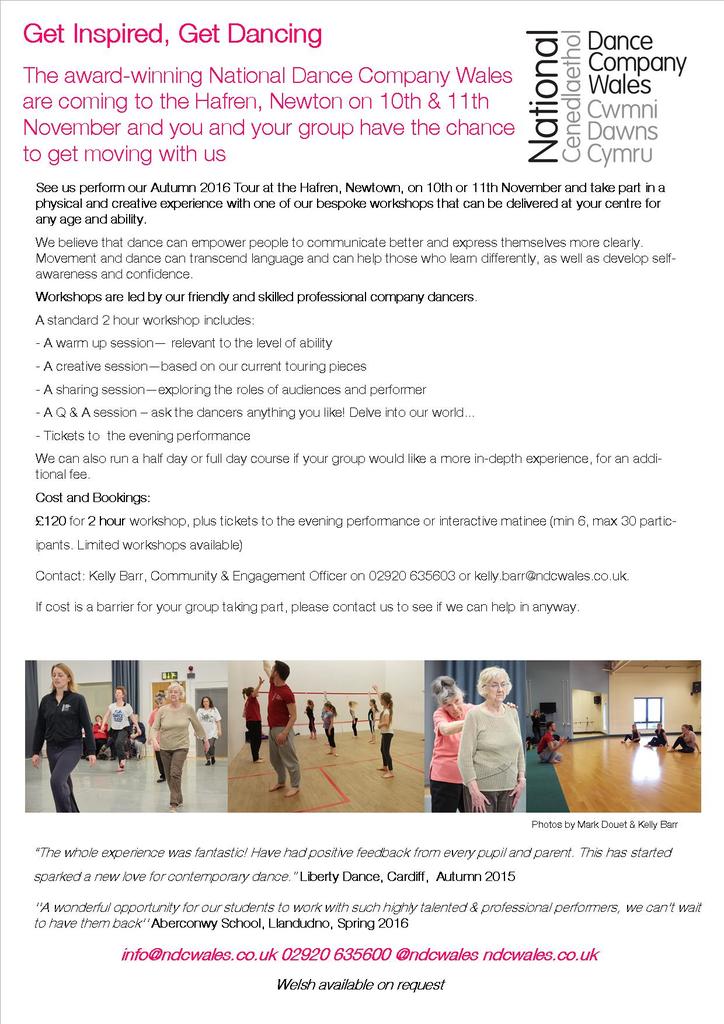 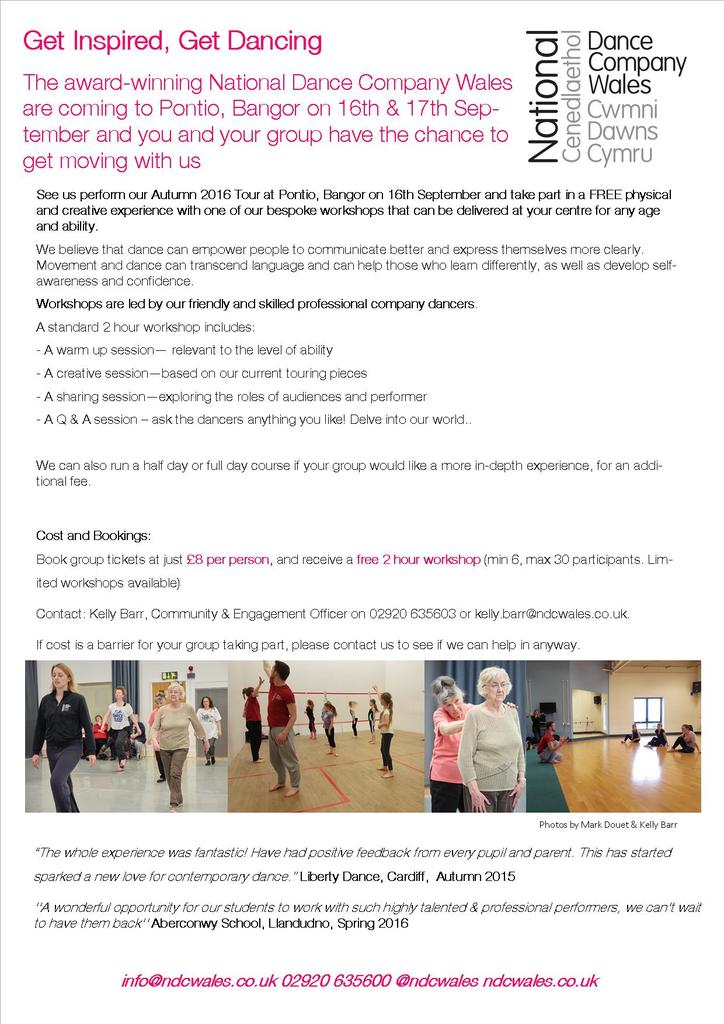 This month part of my method training requires me to choose an animal most akin to myself and to start working out ways of humanising their movement and behaviour. I have chosen the wild Welsh mountain pony.

I have been studying the ponies on Newport mountain and Carn ingli in Pembrokeshire. They are incredibly captivating to watch,very cautious and as yet I haven't been able to get too close. Limited time doesn't allow me to build any sort of bond with them,but sitting quietly… Continue 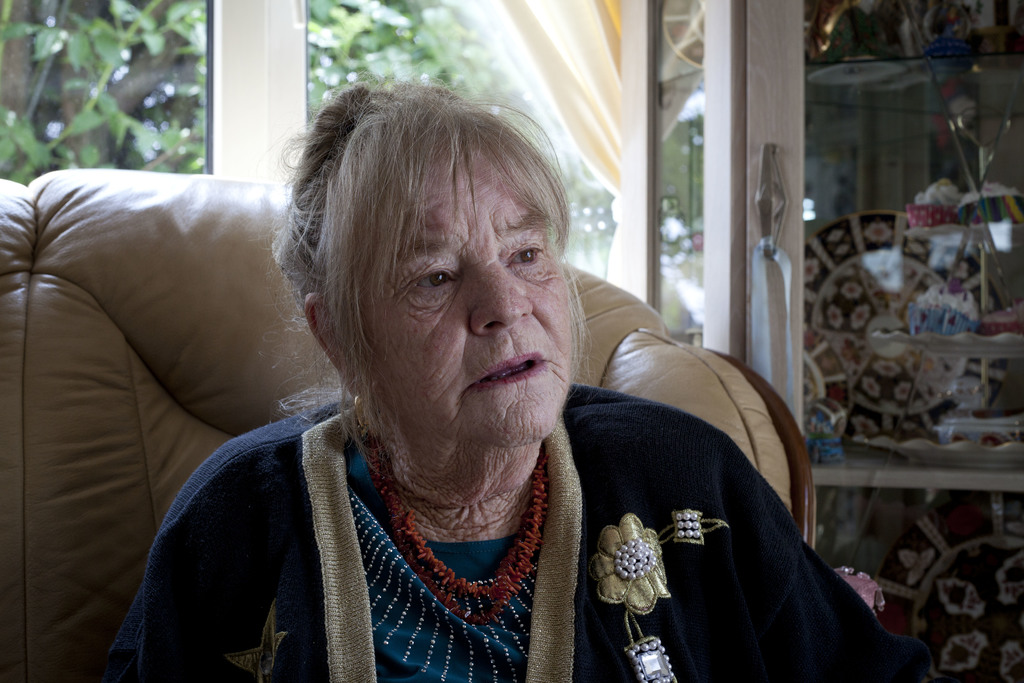 And just like that Usain Bolt makes history yet again. In a combined time of less than 30 seconds he has won yet another 100m and 200m gold.
And as amazing as that is I can't help but feel more excitement at the new record of gold medals Team GB has won.
We've smashed our target of medals won at this olympics and there is still a few days left. And within that there are records being broke with Bradley Wiggins becoming our most decorated Olympian, Laura Trott becoming the first GB… Continue

"In Limbo" - an operatic aria

In Limbo from OTHNIEL SMITH on Vimeo.

Casting call for The Mountaintop

Citrus Arts are looking for a Male Contemporary Dancer to play a Character role within a period dance, circus and theatre piece. Strong Contemporary technique and a good foundation in Ballet and/or Acrobatics would be desirable.
This project will involve working within a cast of 5, with 2 live musicians, to complete, premiere and tour a work that has been in development for some time.
The project dates are:
Rehearsal and Premiere…
Continue 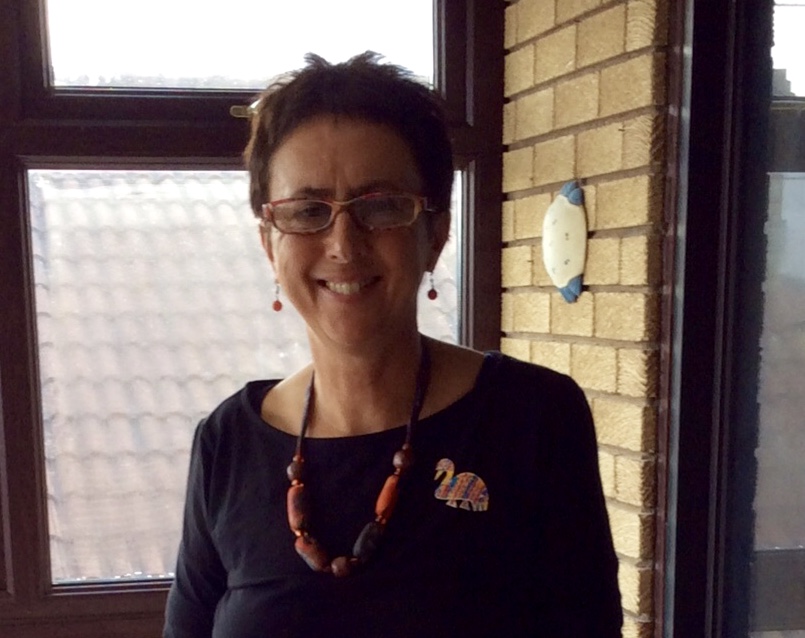 Chris Lee will once again be representing the Romani Cultural & Arts Company at the second International Roma LGBTIQ Conference to be held in Prague on the 11th and 12th August, 2016.  Chris will also be attending the Prague Pride Parade on Saturday 13th August.

And we are off!! The olympics are here - Rio 2016
I don't know why but each time the olympics are on I never feel uninspired quite the far opposite in actual fact.
When you watch fellow countrymen break world records and win olympic medals, there isn't much more to say. It's inspirational in itself and should be taken as motivation.

Ian and I met on the Isle of Arran 20+ years ago whilst leading Oxfordshire Duke of Edinburgh expedition groups over the midge ridden island.  Since then we have lead many expeditions throughout the UK and shared great company, food, drink and stories.  Even though Ian smashed a sheet of ice over my head for photographic effect on an expedition once, I would entrust my life with him!  That is why he was the first person in my head when the idea of taking a group up Snowdon for this epic…

We're looking for a new part-time receptionist to join our brilliant team. All the information is on our website - http://www.nofitstate.org/careers/careers-and-casting-opportunities

Return: Military Wives, a windswept beach, and the Odyssey 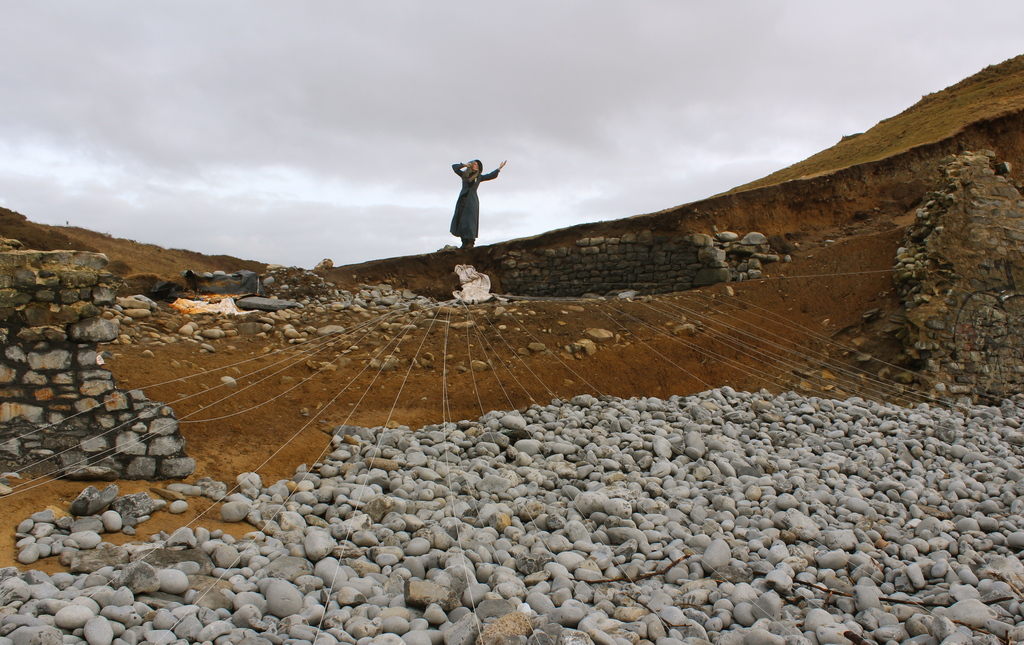 Return is a new theatre piece which explores the experience of modern day military wives, linking to Penelope's experiences in Homer's Odyssey, and using this ancient text as a way in to up to date stories of waiting, longing, loving, and returning (or not). We are making the work for Dunraven Bay in south Wales, creating a journey…