bloc are extremely excited to announce an open call for ideas for our 2011 online commissions.…

The Soul Exchange
The show began as soon as you entered the building. Actors milling around. Mixing in with the audience. They would talk to you and you were swept up straight away in their stories and lives.
After I was given my boarding pass and had my picture taken, I got into a taxi to start my journey. The story was about a man who had come to Cardiff in search of his father, Abdi Mackmood. As the story unfolded I visited all the places that the young man visited while on his…

Who do we contact to get involved in this exciting project? I'm the AD of 'Mess Up The Mess Theatre Company' which is a professional theatre company that creates theatre with and for young people. Our key areas are Carmarthenshire and Neath/Port Talbot. We work with all sorts of groups of young people from diverse groups and would be keen to get involved.

Looking forward to hearing from you,

National Theatre Wales have again pulled out the stops to create another piece of original yet extraordinary theatre, exploring another part of Welsh… 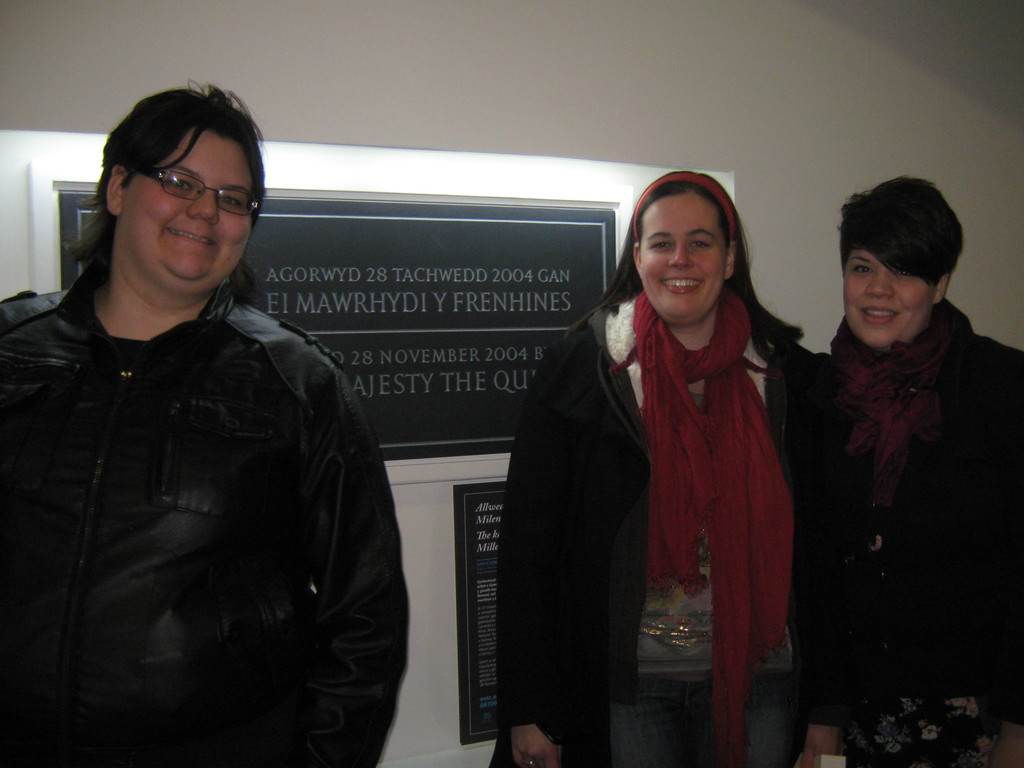 Had a fantastic Ffilm Scala tonight - After completing her short film for NTW's Weather Competition, Meg has promptly started a full-blown production on only her second film project. Meg, Lois, Mason, Sean, Callum are the team who have storyboarded "Soaps v Dreams", scripting begins next Thurs; Natashia brought her amazing portfolio in and selection of the images for the Children's Art Club (my latest TEAM Prestatyn project commencing March) poster from her artwork has begun. Euan completed… Continue

This is 3 days of work compressed in to 30 seconds. Well done to all… Continue

I woke up this morning with that feeling in my tummy. No it wasn’t the start of me getting ill! It was excitement!! It was the start of that adrenaline rush that I look forward to on the opening night of any performance. Tonight is the opening night of National Theatre Wales' The Soul Exchange!!!!!!!!!!!!!! And I couldn’t be more excited. I am playing lovable busybody and long time Loudoun flats resident Vera. And what a fun character she is!…

Getting Ready for the Soul Exchange 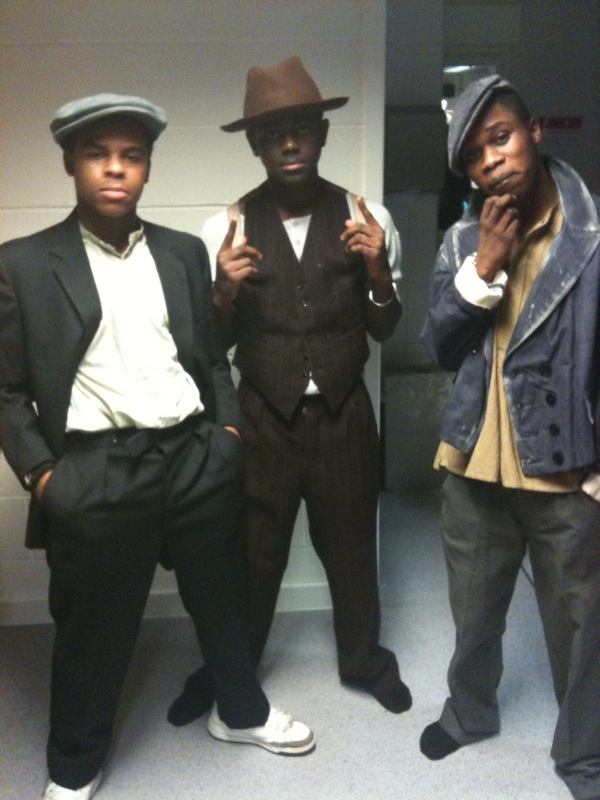 Much excitement on the streets of Butetown last night as lights poured onto buildings and actors climbed into costumes.  After a journey of many highs and lows it feels like something really special is happening now. Following the show through the tech rehearsals, I was struck by the subtle beauty of the visual world created, and by the heartfelt, dancing poetry of the… Continue

Being AV tech on this production has been very interesting. The technical issues discovered in the R&D week were frustrating to say the least! ironing those issues out, finding workable solutions and having the confidence to move forward into the production period is a great feeling. The lack of sleep and uncountable amounts of swearing at Apple products seemed to do the trick. The biggest ipod problem to overcome was working in a 9:16/portrait aspect ratio. This way of filming left us… 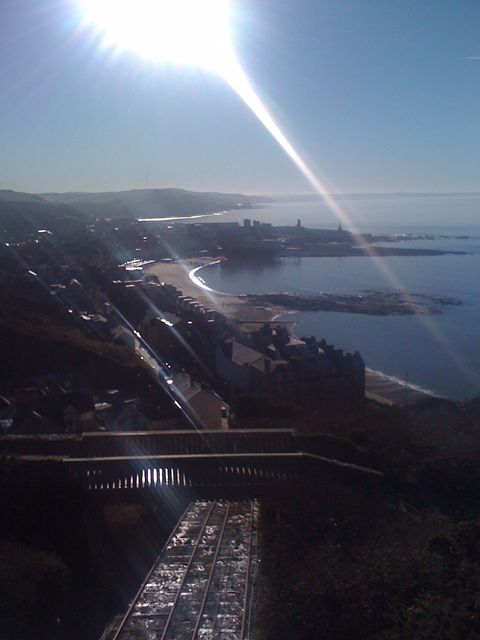 Devinda and I have spent a few days lurking around Aberystwyth in the gorgeous sun, basking in the promise of Spring on the West Wales coast. We had some excellent meetings with Aber locals wanting to get involved in the Aberystwyth Assembly and TEAM. Thanks to…

This week, I'm very busy rehearsing to be in National Theatre Wales's SOUL EXCHANGE, in which I play a 1930s nan from Butetown/Tiger Bay. It's a really interesting exsperience, meeting people from all walks (and runs, and sprints, and -in my case, stumbles - of life)! Specifically, I am working with an actress…

"Following the disproportionate cut in the revenue funding of Hijinx Theatre we call upon the National Assembly of Wales to urge the Welsh Government to ensure sufficient funding is available so that the exemplary and ground breaking work undertaken by Hijinx is not threatened . This unique welsh company has spent 30 years developing opportunities for people with learning difficulties to be included at all levels and this cut will result in a serious reduction in their current…

Theatr Na N'og's Aesop's Fables - Some photos from the workshop 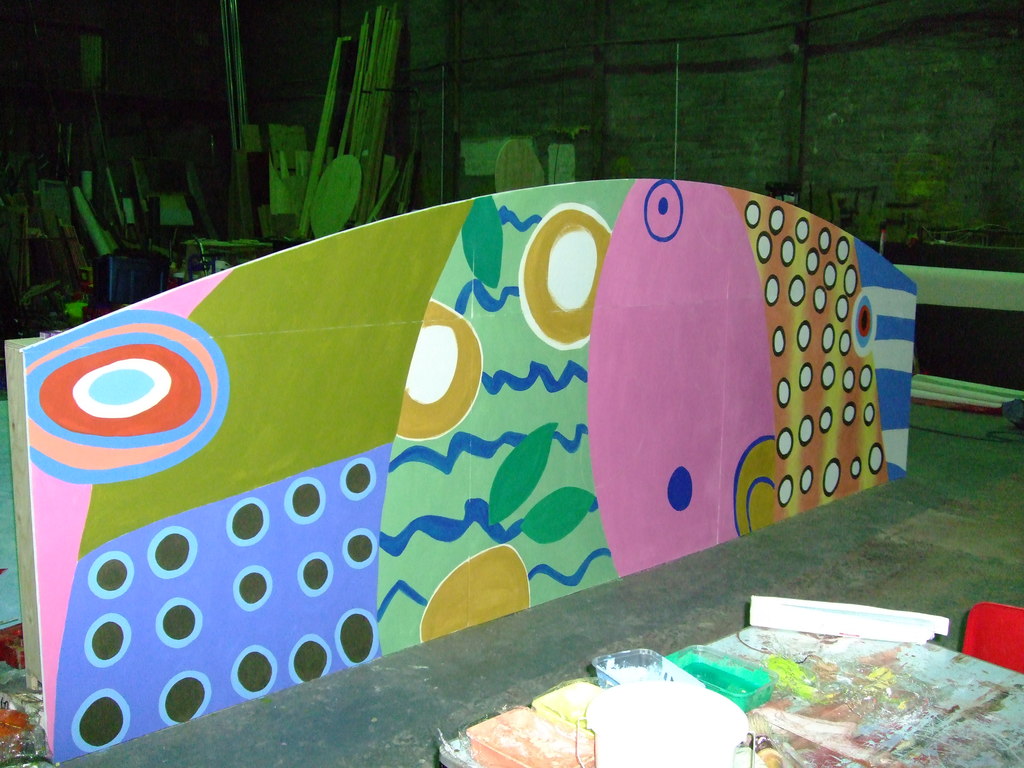 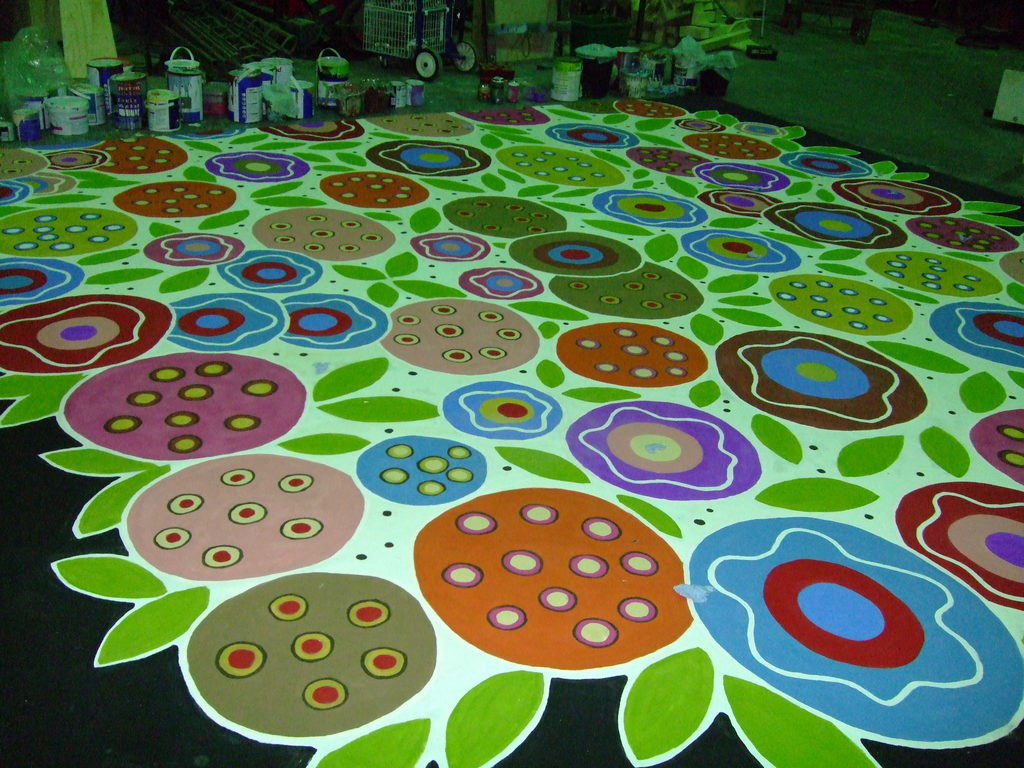 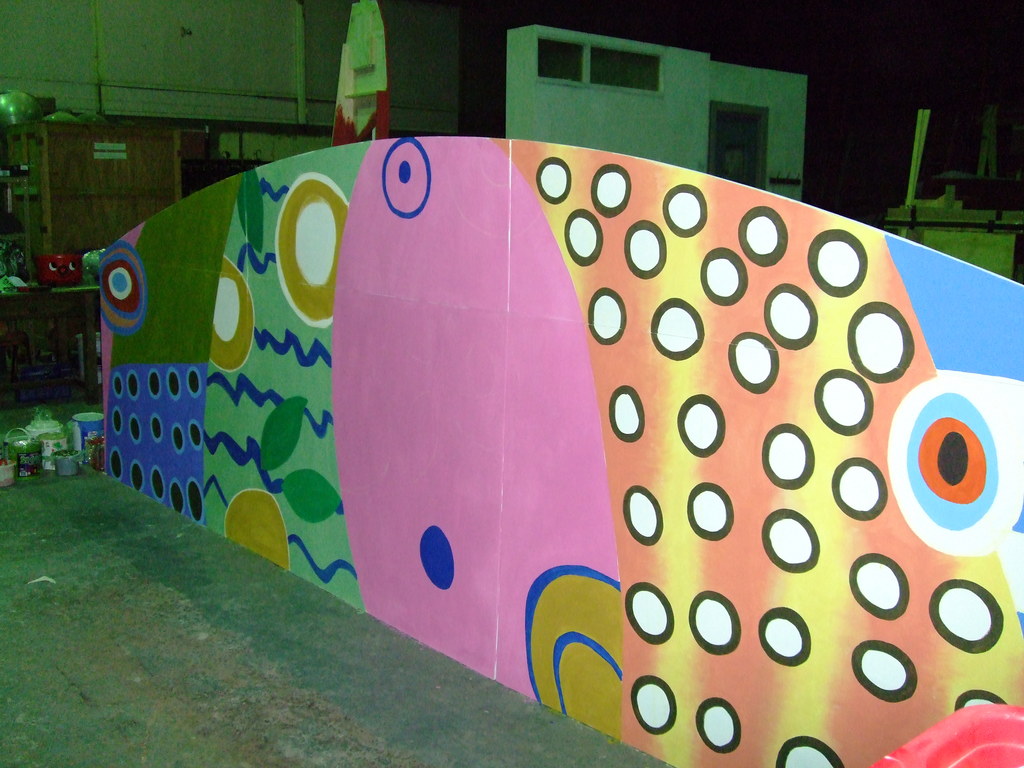 Here's how the set is coming to life!

The Soul Exchange is all set to explore the streets of Butetown in the coming week.  It's an extraordinary project - a kind of journey-installation involving a huge range of people and creative elements.  It's hard for any of us to know exactly what it will be like to experience for an audience as the elements don't really all come together until the audience is there! …

In an attempt to kick start 2011 off with a bang, the Dolman Theatre has staged its first production of director Bruno Cook’s, ‘Nil by Mouth‘. However, if this play is to symbolise the play to follow over the months, then I warn you to be extremely cautious when buying your next ticket.

Telling the story of an under staffed, over worked and under paid hospital in London, the two Act play opens with a song that sounds like a barber shop quartet gone seriously wrong. When…