1 x actor and 1 x actress required for voice recording as part of a location based audio narrative experience.

Characters are roughly in their 30’s so we are looking for voices that fit that age range. The script is bilingual so applicants MUST be Welsh speakers.

Hi there for our fundraiser we need a confident funny host who can introduce the plays based on the seven deadly sins. If interested email leftfieldtheatrecompany@gmail.com

We held auditions yesterday for our DT100 project, Return Journey.

All of our applicants contacted us as a result of a call that we placed on the National Theatre Wales website and I can safely say that there are a very talented bunch of actors on this site. Auditioning is the hardest thing that we have to do. We understand people's commitment and the sacrifice that they make in coming to see us and we appreciate all of that. Thank you everyone who came, it was great to meet you and…

The Green Green Grass Of Home.

I was in Cardiff on Monday to meet the lovely WalesLab team. Cardiff has changed so much from how I remember it as a child, and not just physically. There is a real buzz about the city now and is full of creative people and creative thinking. It felt like coming home, except it's a home that I never knew I had.

So much of my practice is tied up in 'home' - in that sense of belonging, or not belonging. Of a dislocation between the person and the place.

If anyone is around the Swansea area in South Wales between the 11-13th March feel free to come and see our performance of 13 by Mike Bartlett.

"Work out what you want and go for it with all your conviction and don't care if you seem outrageous or stupid... All that's needed, in the end,…

The Importance of working in welsh 'Priodferch Utah'

Its really important for me as a theatre maker and writer to work in welsh, but I'm only 2nd language...so I had my play adapted and translated. Its been an enlightening process and has transferred easily into welsh, its brings so much to the performance and the plays themes. It makes me feel closer to my roots. We should endeavor to work bilingually and also have more surtitles in the welsh language.

Priodferch Utah opens tomorrow night @ Chapter till Sat, a welsh adaptation of my…

Just wanted to share a new venture that I'm loving being a part of. Kelly Jones' one woman show 'The Drowning Girl'. I'm excited to have been asked to compose some music and design the sound for the show by writer and performer Kelly Jones and director Anna Pool. In rehearsals the show is coming together lushly. The story is lovely and I urge anyone who can get to the Yard to go see it. It's lush is what it is!…

Hi all Im so excited about our fundraiser on the 19 February. The writers are:
Steven Quantick
David Harris
Jonah Jones and Jaye Swift. Its all taking place at the Gwdihiw cafe bar in Cardiff at 7.30pm, and its £2 on the door
For more info email: leftfieldtheatrecompany@gmail.com

With only just under a week to go to the closing date for entries into this years festival, we have, up to this point, five confirmed entries.

This constitutes a 2/3 night festival so far. Several groups are yet to decide so this could make for a longer festival.

Any interested groups are welcome to contact me, as the festival organiser, as soon as possible via williamsallan64@gmail.com .

NTW are updating their database of crew, Technicians and Stage Managers, and we hope that you will give us your details.

Last year we began a research project into online collaboration through our project The Studio, which is funded by the Jerwood Charitable Foundation. We started by working with four small focus groups, who used tools like the NTW community, Skype, Facebook and email to share ideas, thoughts and feedback as they began to make new work together. For some, that collaboration resulted in a project that…

Guy O’Donnell asked Leslie Herman Jones to reflect on her experience as a 3rd Age Critic, considering what it has meant to her and what she feels she’s contributed.

Reflecting is an interesting process. While I was at it for this, I found myself also reflecting on the act of reflection itself, which is defined as ‘thinking usefully towards a deeper understanding of life and to the fullness of wisdom’ (Ratnaguna, The Art of…

Look out for Llinos Lanini!

My bendigedig friend, Llinos Lanini, has just moved to Cardiff - bereft as I am, I know she'll have an amazing time there - look out for her, probably at Chapter on any given day, and say hello!  She's also an amazing photographer - here's her site http://www.llinoslanini.com

TEAM Panel meets to eat a lot of cake. (Only kidding! Or did they?)

Newport, Thursday 16th of January 2014, 11:15 pm: a very tired me is lifting her heavy backpack from the seat on the Arriva Trains Wales train from Wilmslow (whaat? where the hell is Wilmslow?) on to her back and leaves the train that has carried her so calmly and trustworthy, without any complications all the way from England to South Wales.…

TOOLS FOR LIFE
Saturday 25 January 2014. starting at 10.30 am to 1.30pm @ Sherman
Address: Senghennydd Rd, Cardiff, South Glamorgan CF24 4YE
Phone:  07531581808
Heads Up Theatre is offering a training in Forum Theatre from the armoury of The Theatre of the Oppressed.
The training is designed for beginners and professionals as a part…
Continue

"Mundane Dreams" by Jessy Randall and Daniel Shapiro from OTHNIEL SMITH on Vimeo.

Lleisiau - Open Call - Got an unusual vocal talent or know someone who has? We need you to be part of the Dylan Thomas 100 Festival!!! 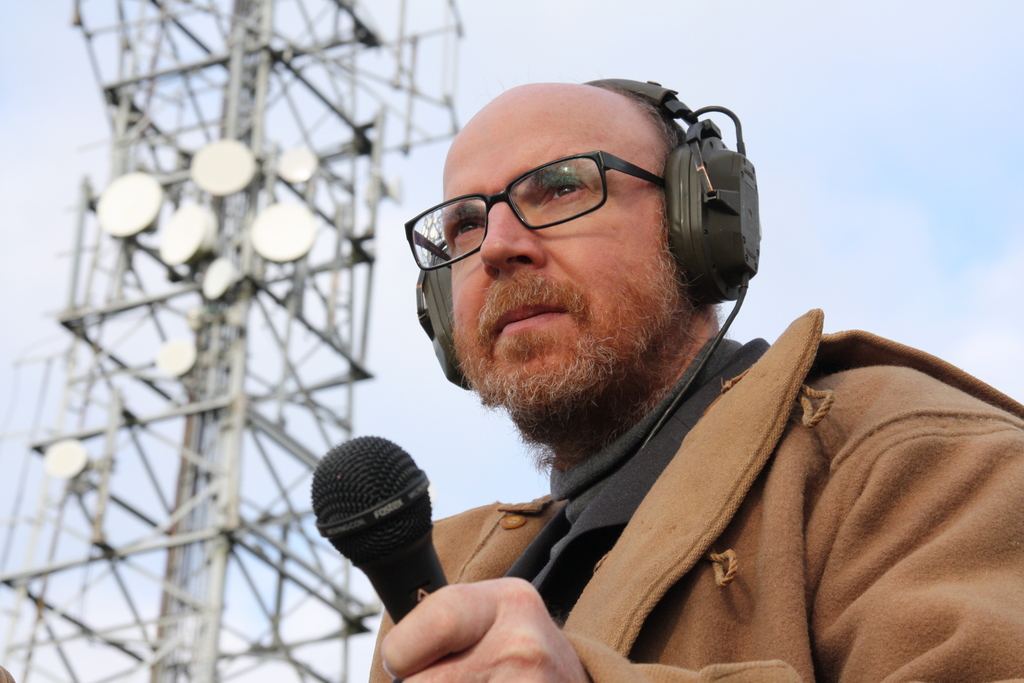 Do you have an unusual vocal talent? Is your voice essential to the work you do? Then I want to talk with you . . .

Basically, I am currently working on a project called Lleisiau which is part of the Dylan Thomas 100 Festival which over this year is celebrating the birth of the great Welsh poet!

As part of Lleisiau we are looking…