hurry up, approach with caution

Heart of Darkness is now running full steam, some shows are now sold out so book via Chapter to avoid disappointment. I won't give away any trade secrets, but here's another audio treat for you

Weekend off from a good night out

Alright? How's it hanging? It's been a crazy couple of weeks rehearsing A good night out in the Valleys and I feel there's still more craziness to come. It's all good though, everyone is well up for it and working hard, which is definately a shock to my system. Blackwood is funky and just a short drive from where I live which makes a nice change. There is plenty of tea and coffee put on and enough time for proper fag breaks so I'm happy.

Competition hosted by The Sprout and the Classical Education Forum.

The CEF is looking for a young, talented filmmaker to help them make a commercial for their growing organisation. With weekly courses, Saturday schools, revision schools and trips, they offer a wide range of different events in and around Cardiff.…

The end of another week on 'A Kind of Alaska' and its been an experimental week..with the emphasis on 'mental'..in an entirely positive way. Im the kind of director who comes to rehearsal with good intentions to follow a plan and then ends up pretty much changing it as the day goes along depending on the way the day develops...maybe one day ill go in with no plan at all and feel totally liberated... The rehearsals are still exploratory..im trying to find an emotional reservoire that the…

We are now at the end of week 2 of rehearsals for "A Good Night..." and, so far, things are going according to plan (if there is a plan that is... John seems to know what he's doing!).

Before I tell you what we've been up to this week, I would like to point out that Huw was absolutely correct when he said that all the ladies (and quite a few of the men) on this production fancy the a**e off Boyd.... deal with it Rees!!! We're only human after all.

Dirty Protest Presents....Out With the Old

Skins writers, award-winning playwrights and one cherrypopper will make up the line up for the latest Dirty Protest event this week.
Fresh from a sell-out performance at Camden's Roundhouse the critically acclaimed Welsh theatre company will present a night of new plays for the price of....well just over a pint.
Curated by award-winning playwright Chloe Moss, the writers were each given the…

just joined up, so thought i would put a link out to a few of the short films i have made,

I dont kno if anyone is interested but i will shortly be looking for actors to work on some sketch ideas for my next film project.

Talking about National Theatre Wales on the web

Hey everyone - some news. We've set up some systems that will monitor any content on the web relating to National Theatre Wales and its productions. It starts with NTW's monitoring webpage on Netvibes which will give you links to any mention of the company in the news, on blogs, Twitter and blog posts here on the community site, as well as videos on YouTube and photos on Flickr.

2nd Week - A Good Night Out In The Valleys

Dear Blog,
As part of the deal for working with the National Theatre Wales, we have been asked to blog about how things are going. So here we go. Yo! How you all doing? I'm doing fine, thanks for asking. With the first week over, and the second week well under way, all seems to be going well. The cast seems to be getting on well, no fights yet! John McGrath and Alan Harris - Top blokes. Having the writer in is a massive help - although all my lines seem to be cut back! Ok…
Continue

Wales in the World workshop

Calling all technophiles, performers, writers, do-ers, thinkers and creatives! bloc:
Creative Technology Wales is now coming up with new commissions and we
want to know what you have in mind. I've organized a workshop so we can meet new people, play games, exchange ideas and come up with ideal commissions. I'm bloc's new programme developer and would love to know what projects you are interested in! Story of the production so far: we went location spotting and summoned that July feeling at 11 different north Wales beaches. (It was December.) We also did… Continue

....everyone who I met on Sat@ the Butetown Youth Pavillion.

Thanks, it was great to meet you all and I look forward to, hopefully, working with everyone on the Butetown Show. 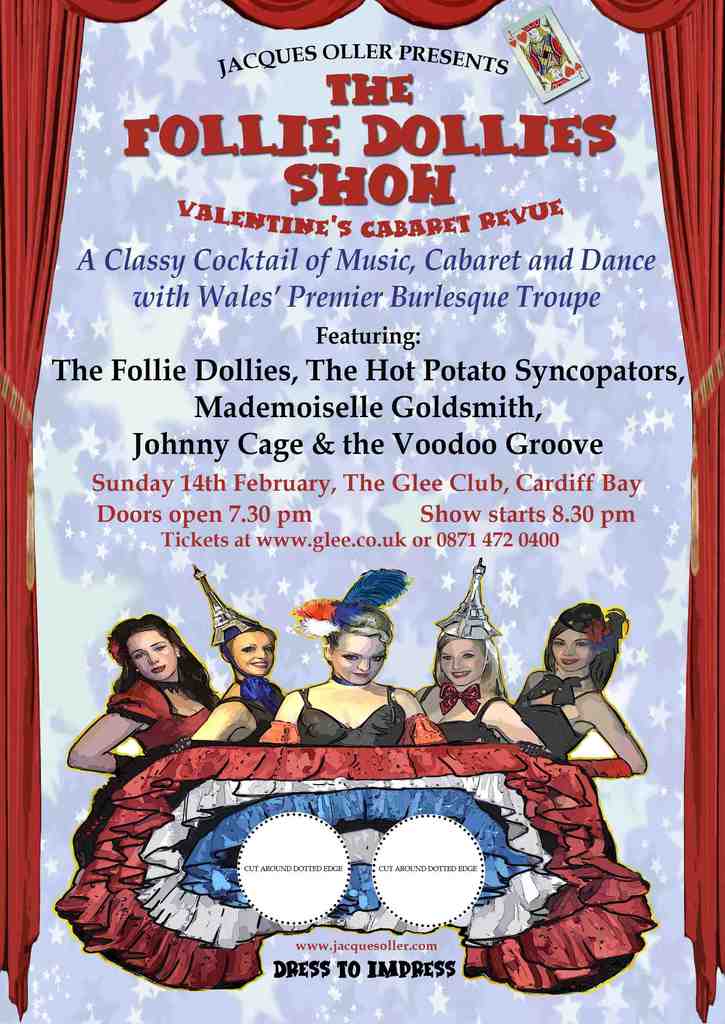 Got anything planned for Valentine’s Night yet?

Then get yourself, your loved one and your friends down to The Glee Club in Cardiff Bay for an event I am helping to organise … and indeed appearing in!

Hey everyone!Kelly from Manchester here.I'm just about to leave Cardiff after a wonderful weekend with Bute town artists.In the sessions we got to know about the community of Bute town through creati…

I'm just about to leave Cardiff after a wonderful weekend with Bute town artists.

In the sessions we got to know about the community of Bute town through creative exercises which had us speaking to the people on the streets of Cardiff, and also through conversations over lunch.
It is a personal belief of mine that the best way to get to know a group of people is over a meal so we HAD to give Pizza express a visit… Continue 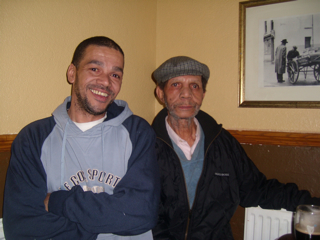 This is William Neil (Billyo) and his son Darren Neil.


Here I am on my third visit to Cardiff and to Butetown. I'm on a journey to find The Packet pub. I was told by a taxi driver that I would find some old people there with some old school stories about Butetown and Tiger Bay. Someone gave me the wrong directions but I suppose there's no…

we open on wednesday

some nights in week 2 are nearly sold out

here's a snippet of the superb and barbarous soundtrak by somatik

we may never… Continue

Running workshops and productions amongst other improvised activities.

SIDETRACK: Worskhops for Glamorgan Improvisation Troupe are held at your university (to book on or show interest email…

My favourite discovery of the week in my ongoing 'For Mountain, Sand & Sea' research has to be an image I found on a Russian web site. 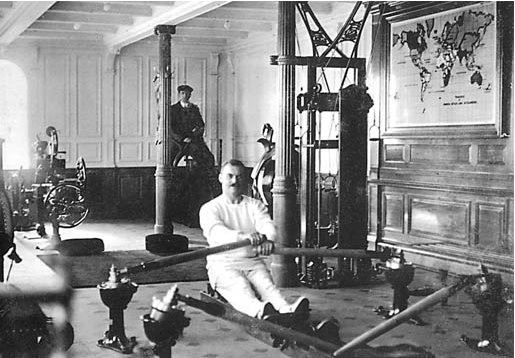 Harold Godfrey Lowe, 5th Captain of The Titanic; who…

Told by the Wind - a response

I've posted a piece on my blog about: