Want to see National Theatre Wales' next show for a fiver?

Combing art and sport through research

Below is a link to a website about my research dissertation project combining art as a visual method to understand the body within sport and multiple environment.

feel free to message me with any comments or further information you would like to know. 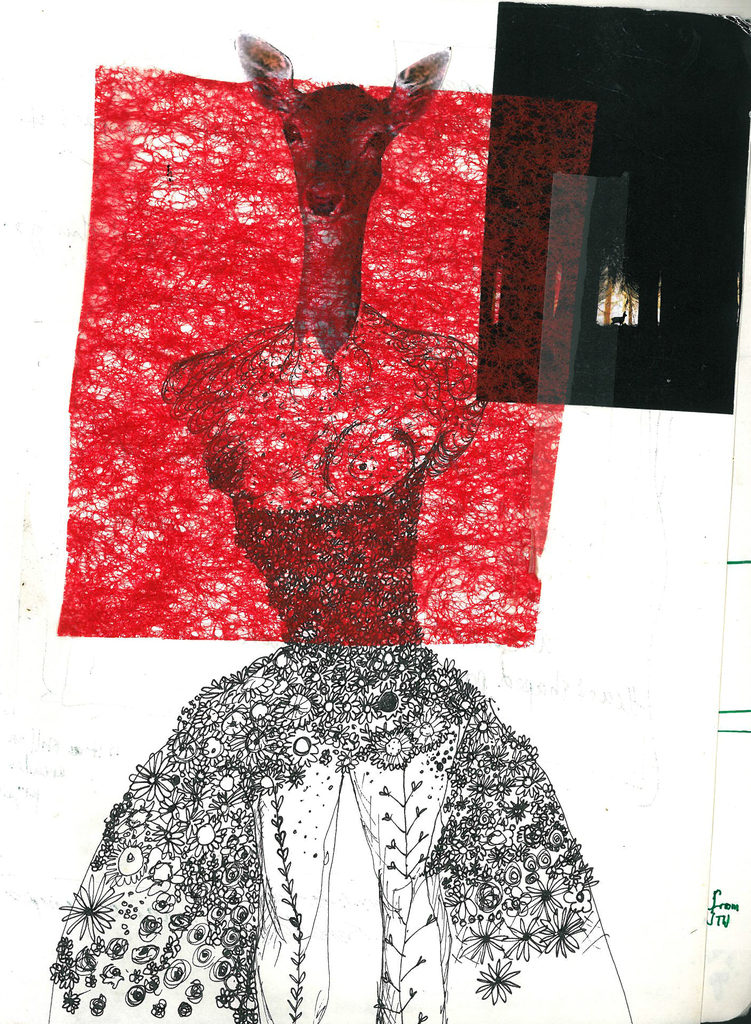 Nearly everyone had left that bar in the middle of winter except the
hardcore. It was the coldest night of the year, every place shut down, but
not us. Of course we noticed when she came in. We were Indian ruins. She
was the end of beauty. No one knew her, the stranger whose tribe we
recognized, her family related to deer, if… 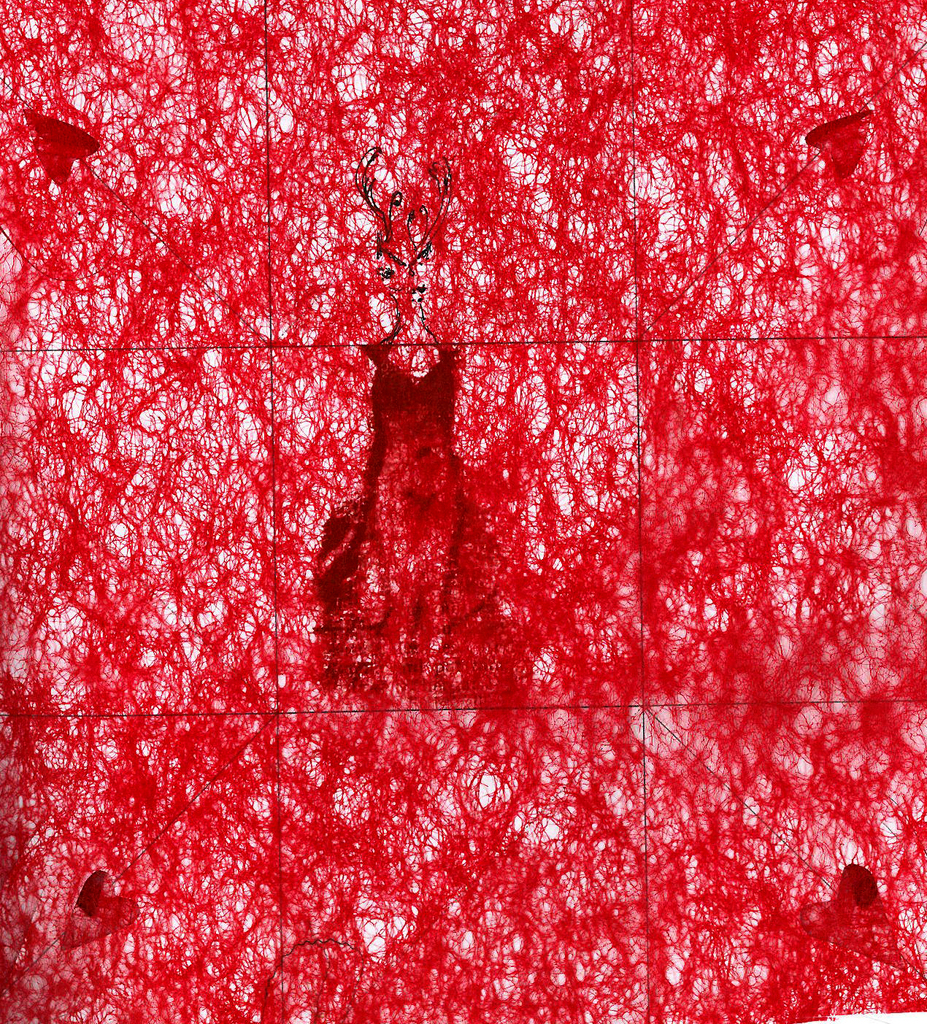 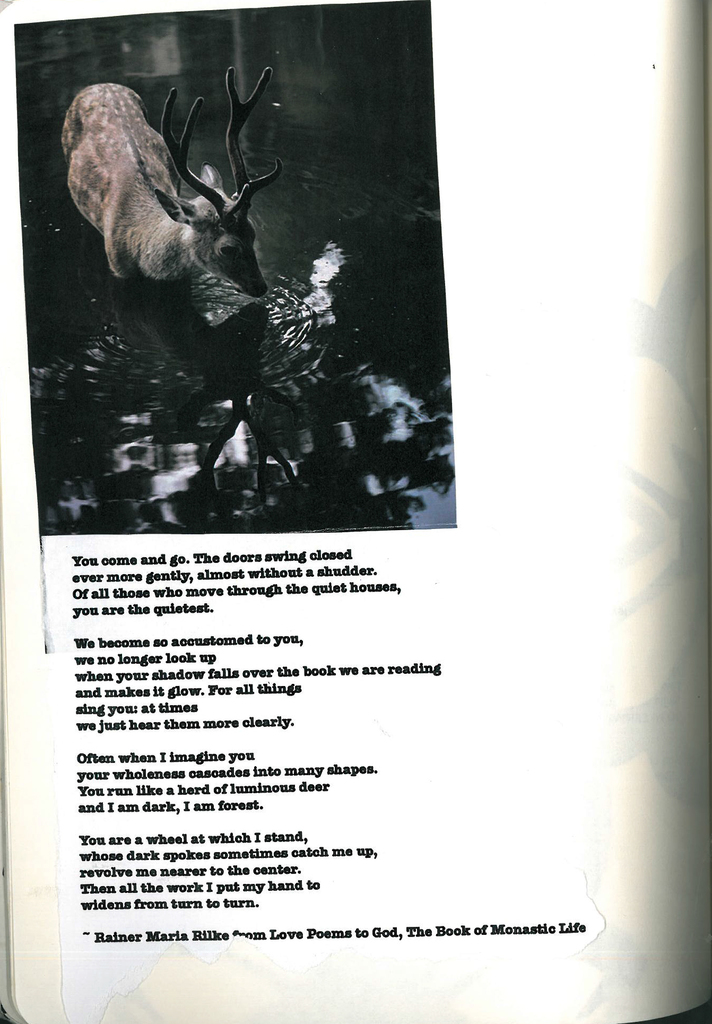 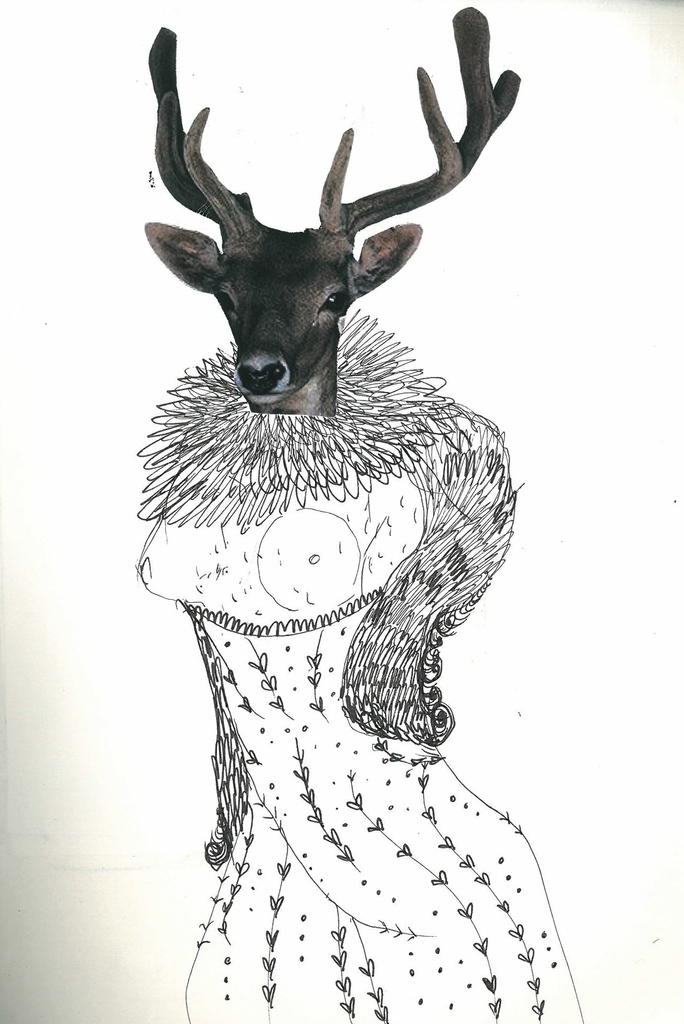 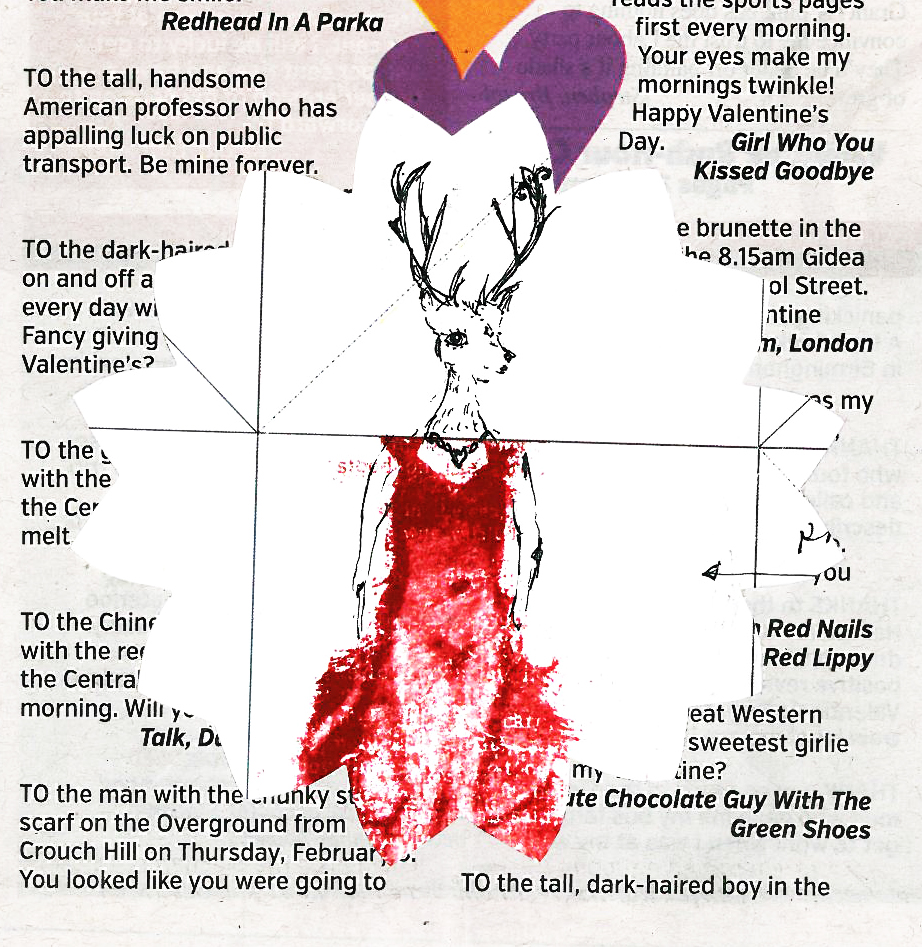 Dear Gerald Tyler - extracts from a correspondence no.3 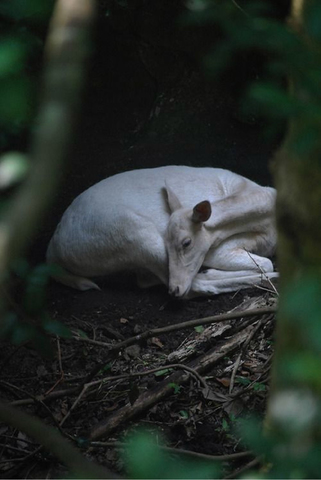 There’s been some time since the meeting of creative people that would be the first of what we hope to be many TEAM choirs. So we thought its time we wrote a wee blog about where we’re at!

Firstly it’s still happening - so you can stop worrying now :) 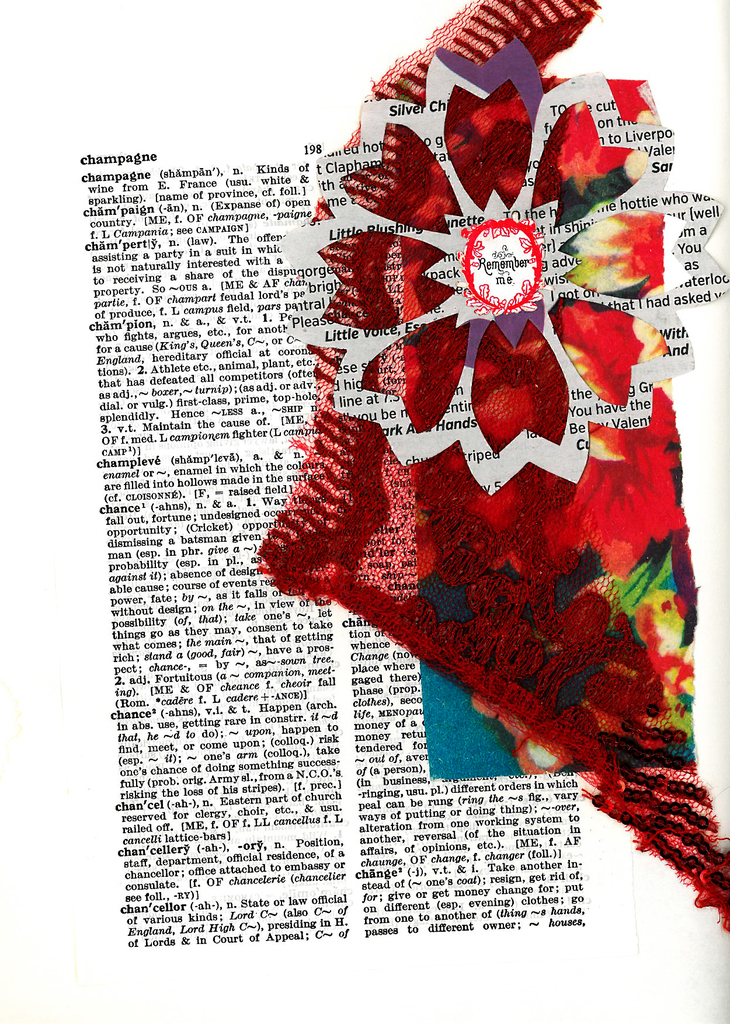 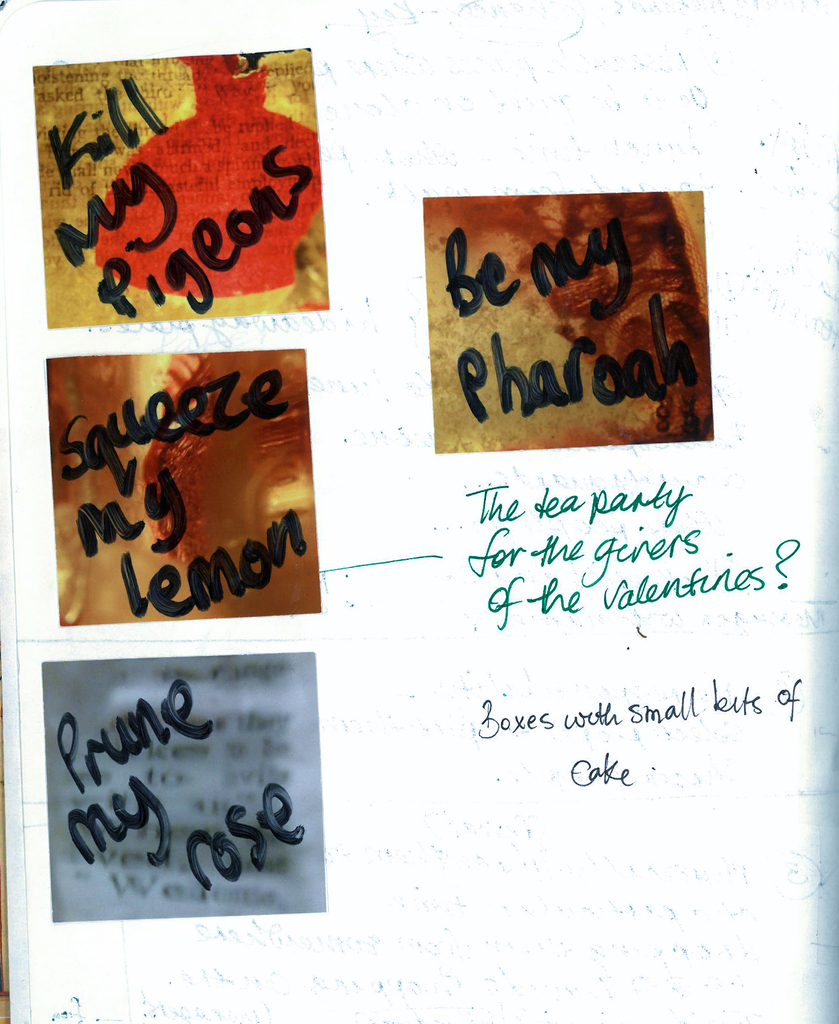 Have you heard of Victorian Valentine puzzle-purses? 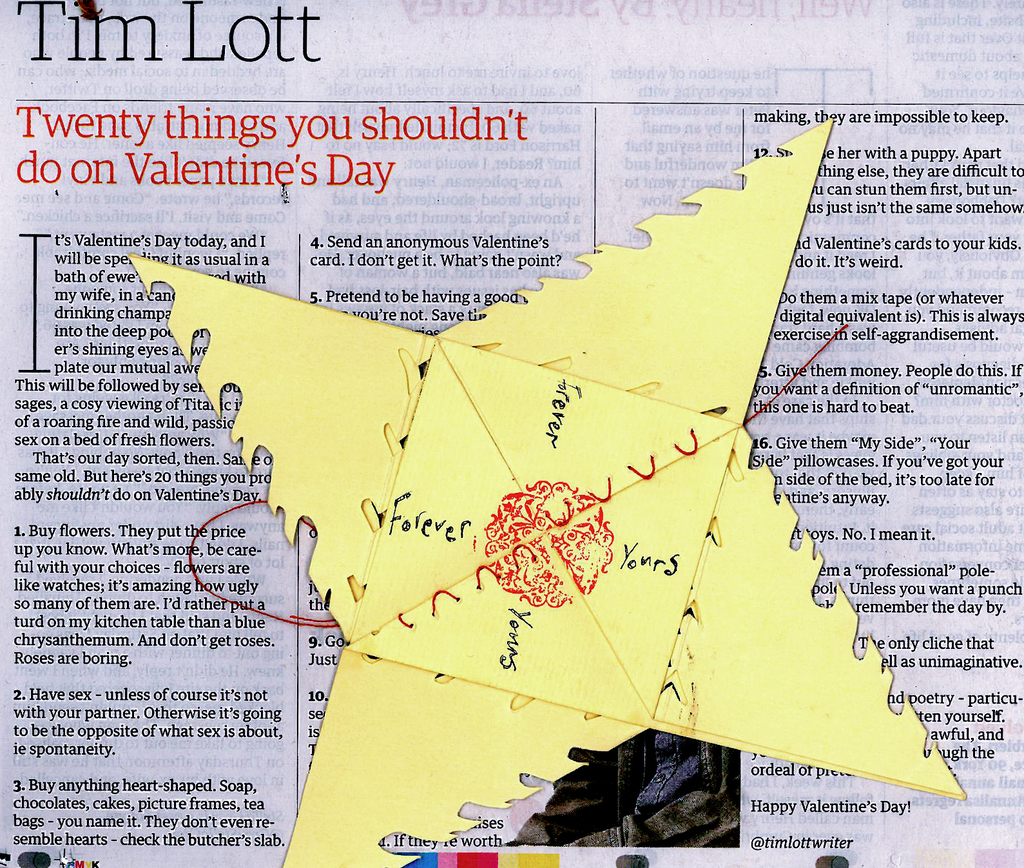 … have you heard of a puzzle-purse?

It is a type of origami fold that seems to have become a traditional token of love and friendship in the Victorian times; wonderful delicate folds and designs. This delicacy seems to run across a whole range of traditional Victorian crafts; paper cutting, embossing, jewellery made from hair, paper lace…

The POOLVIDEO page on Vimeo. A collection of short videos made by an international, cross-disciplinary group of artists. 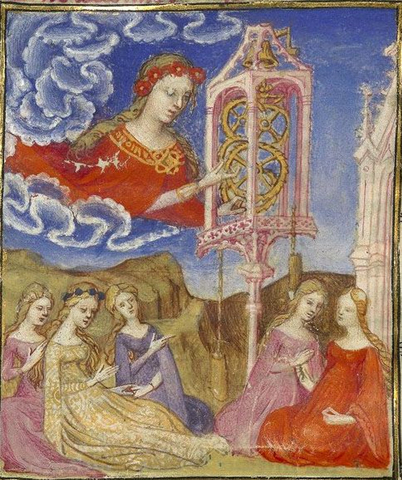 In truth, the exact origins and identity of St. Valentine are unclear (website)

On February 14 around the year 278 A.D., Valentine, a holy priest in Rome in the days of Emperor Claudius II, was beheaded...

You’ve helped create history, a chapter in the story of our nation. You’ve been there on the mountains, on the beaches, in the warehouses, and in the theatres too! You’ve laughed with us, played with us, told us what you think, learned with us, changed us and been a big part of our story.

Now National Theatre Wales are getting ready to announce our fifth season of work, led by five epic productions. Every day from Monday 2nd until Friday 6th March 2015, we’ll be sharing…

Dear Gerald / Some Roots (extracts from a correspondence no.2)

There are some things that I can plot back to that little girl - when repetition began.
(1) Romance ... 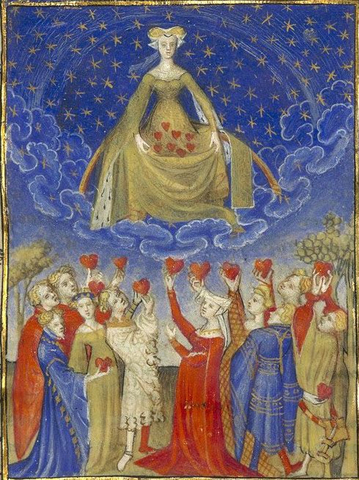 I do not know my father. As such - I was born from…
Continue 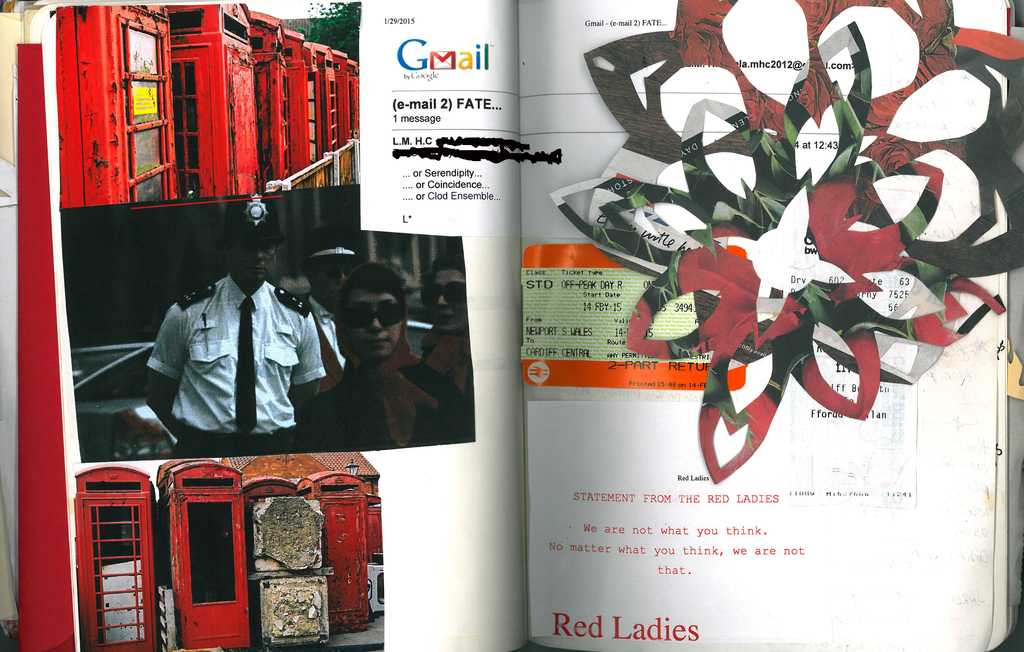 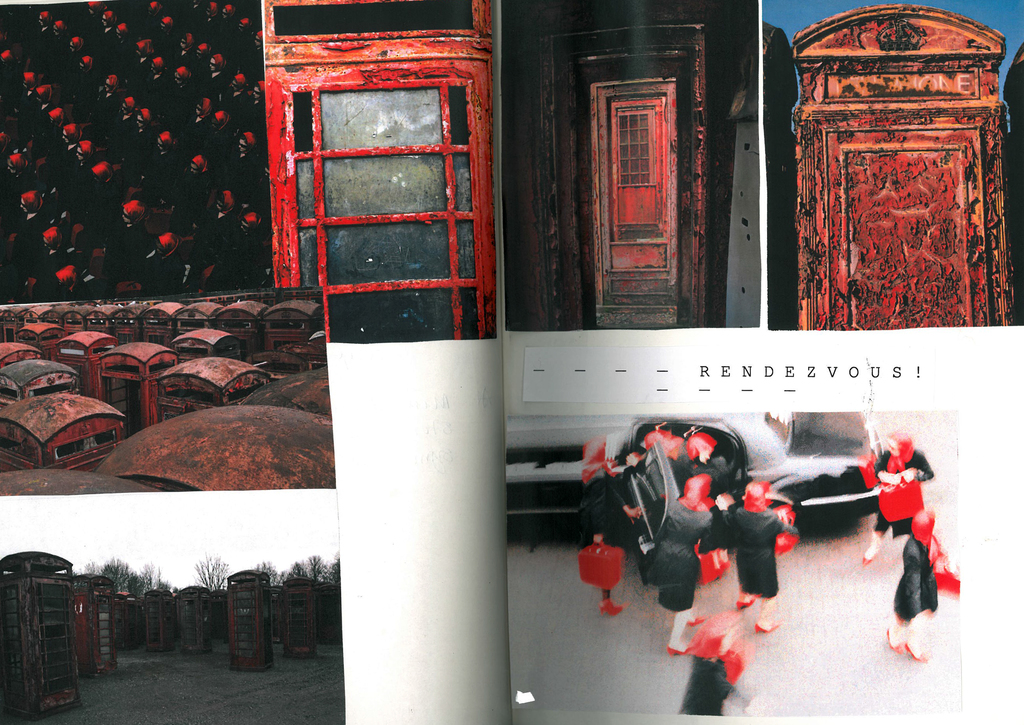 WalesLab Projects - for support on initial research and development for new ideas for performance.

Emerging Producer - an opportunity to build your experience as a producer working to support the development of some future WalesLab projects. 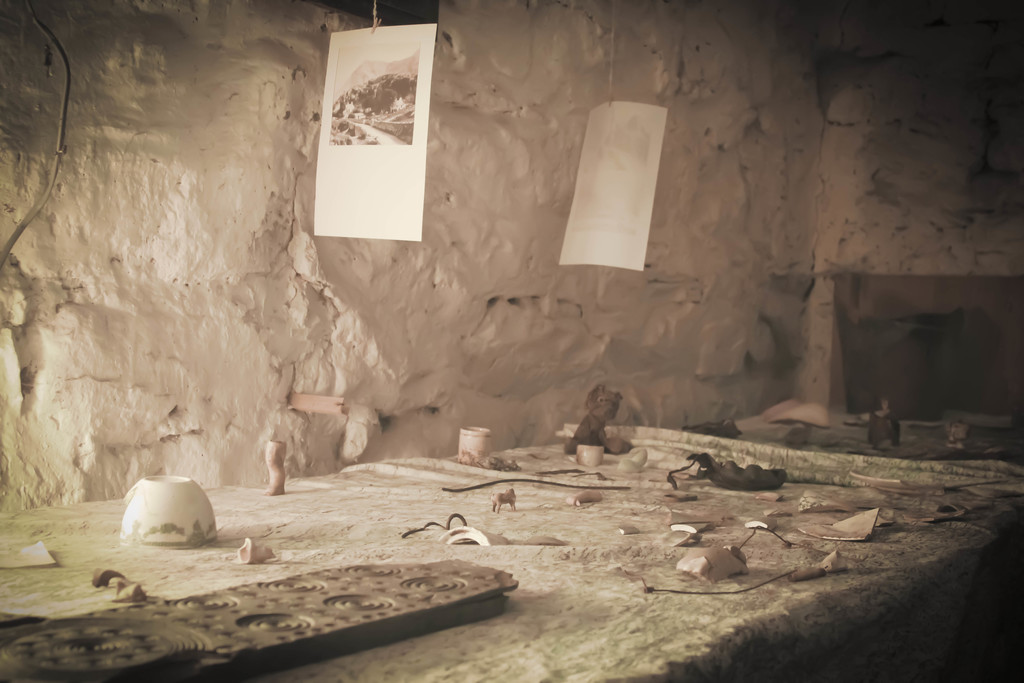 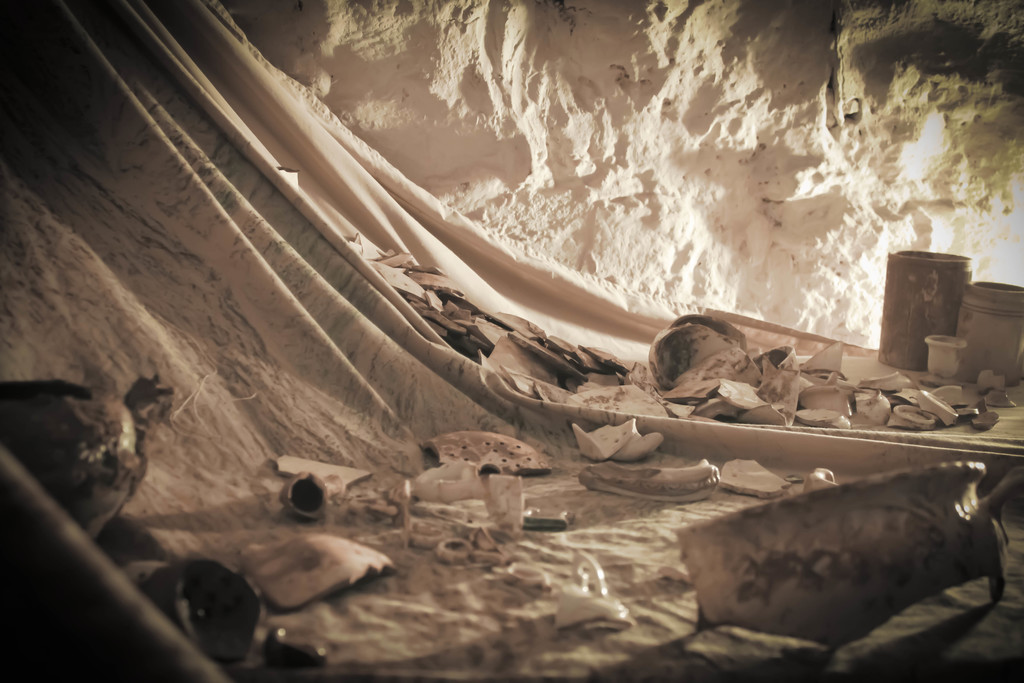 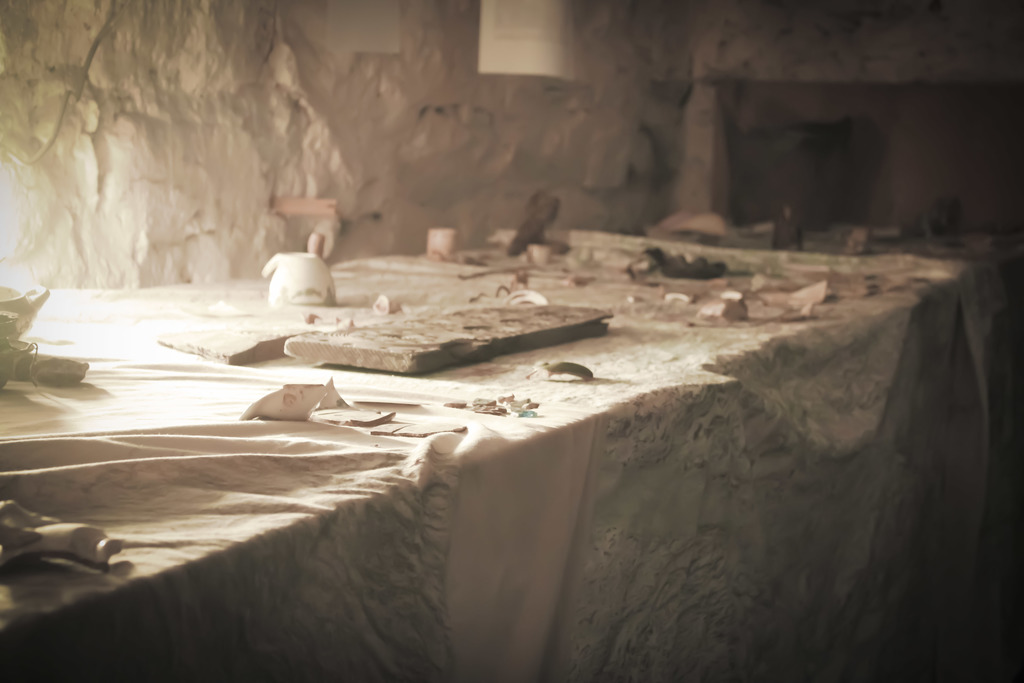 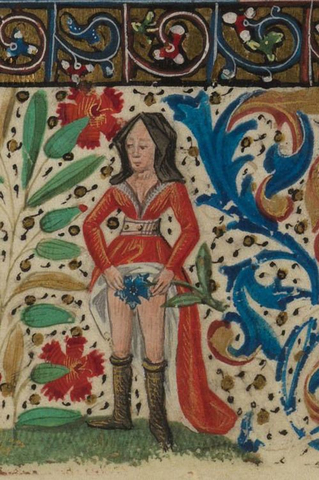 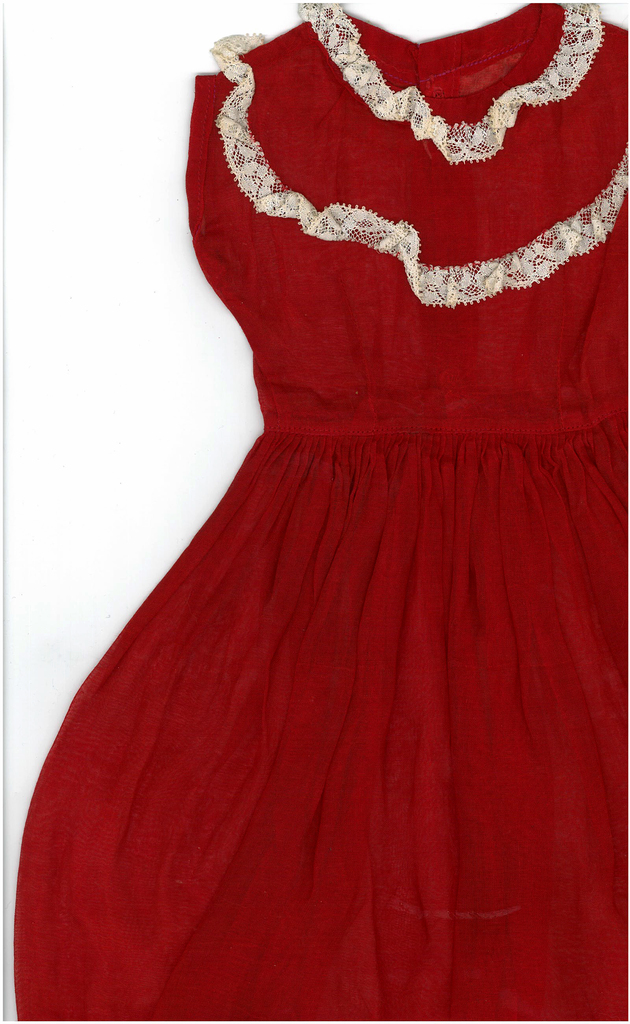 I’ve recently joined the National Theatre Wales TEAM panel. This provides me the opportunity to get more involved with live events in Wales, as well as supporting and encouraging the artistic scene in my hometown of Wrecsam. Anyone can join the TEAM community … 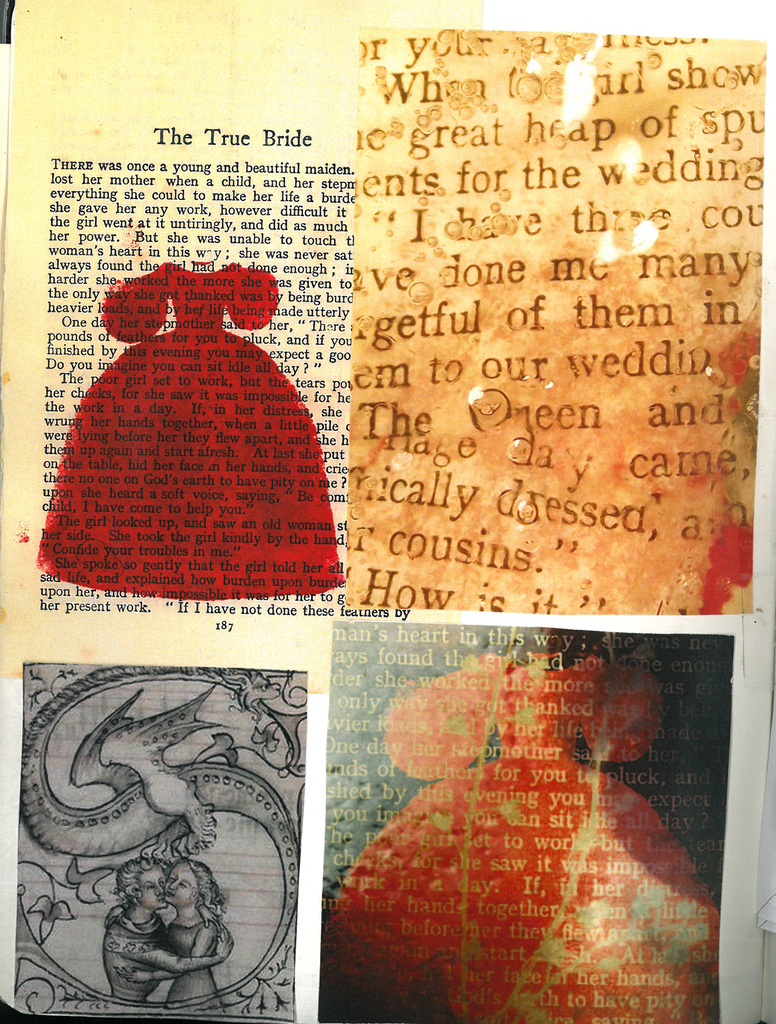 1800 hrs are a collective of artists who met during a National Theatre Wales residency. Artists come from a diverse range of disciplines; from directors to performance artists, filmmakers and circus performers.

With support from NTW, 1800 hrs will host a varied exhibition of work in Cardiff at The Abacus from the 26-28th April. As well as performances over the 3 days, the event will host open door sessions, inviting the public in…