Something has been cooking in Volcano Theatre this week... take a look at these 1 minute 'honest' videos of some of the artists talking about their process and what they have been working on. Tomorrow from 2pm - 4pm we will be sharing our work at Volcano Theatre in Swansea as part of an 'Open Studio' event. Please join us!…

Back in Oct last year the BBC launched a call for nominations aimed at theatres and theatre companies across the UK, to find 10 emerging writers to be supported by the BBC's Writersroom programme.

We started a number of conversations with writers who's work we have been particularly excited by recently (and that fit the rather precise criteria!). We loved Lisa Jen Brown's 'TUNA', performed as…

It was a good day yesterday.

We rehearsed the piece in the morning and then in the afternoon we trod the route through Swansea...it was damp...but as you can see we were all in good spirits. One of our actors, Kevin johns, is also the chaplain of the Swans, so we were stopped along the way by a number of jubilant fans, rejoicing the fact that we have maintained premiership status.

We spoke some of the words in situ. It was great see the interest from local and…

Twice nominated for the Theatre Critic’s of Wales Awards, life story theatre company Re-Live are returning to the stage with a new agenda – to start the conversation about dementia.

Dementia affects over 800,000 people in the UK yet, like many mental illnesses, it still carries stigma. It has become a taboo subject, something best left behind closed doors. Re-Live want to break…

Writers, directors and producers!
There's a whole host of brilliant speakers and mentors lined up for our exciting Launchpad at Hay programme of Talent Labs, Masterclasses, Screenings and Networking Events all taking place during the Hay Festival - apply soon as places are limited!

Today is the first day of rehearsals for Return Journey....old faces and new...can't wait to be honest. It's a wonderful piece and is up there with Do Not Go Gentle and Under Milk Wood for lyricism, loss and language. Re-reading it last night makes you realise quite how great he was. Marvellous Stuff.… 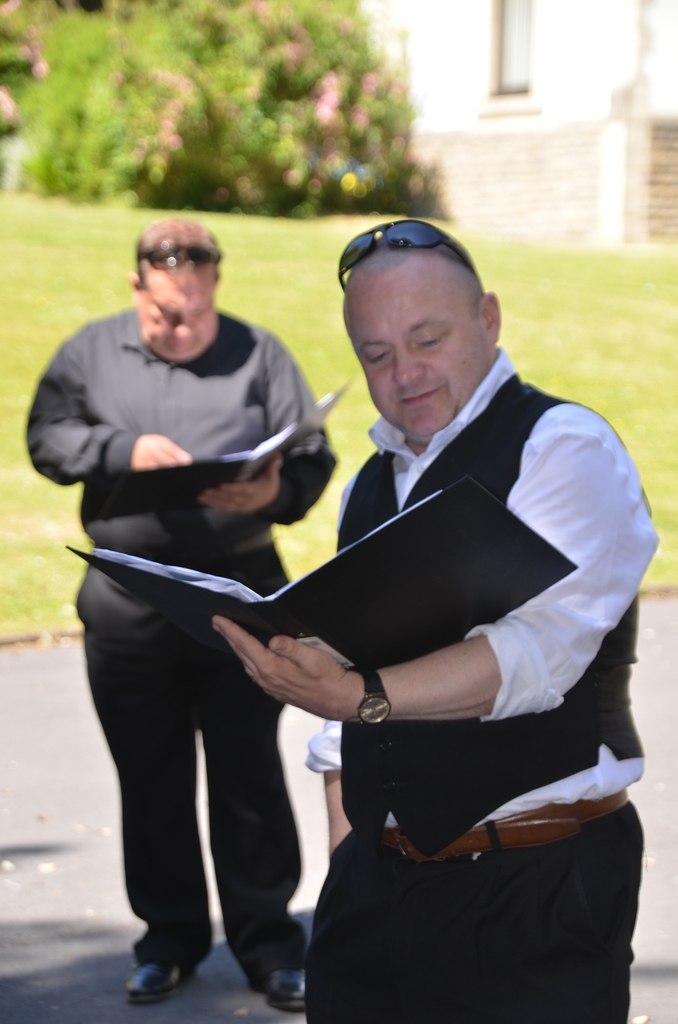 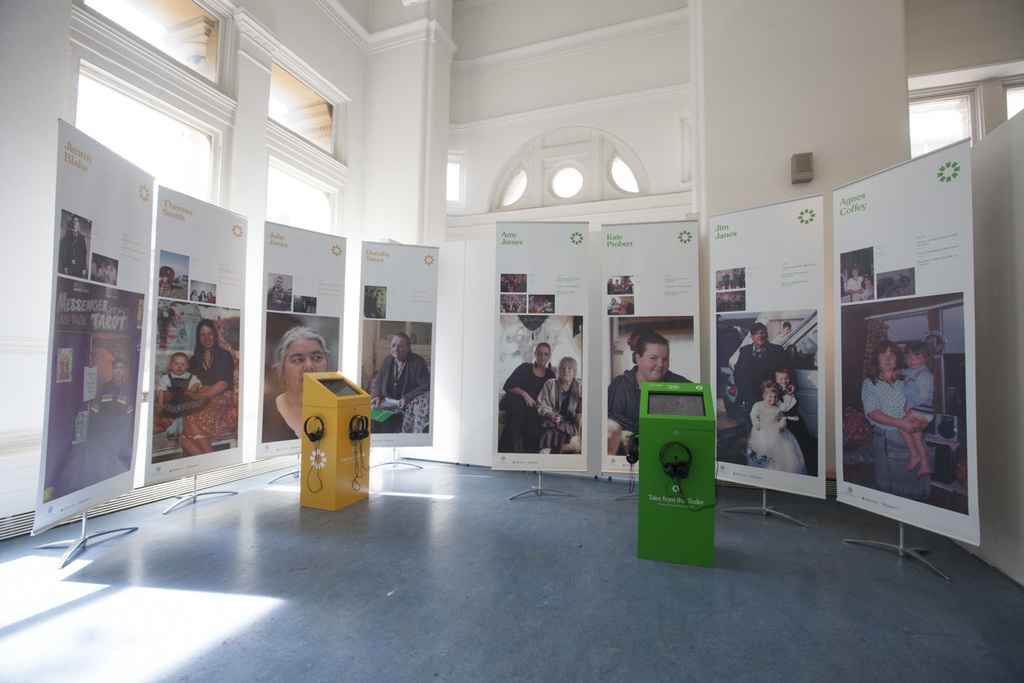 We are a community-led, community-focused company. We believe that the community is best placed to promote itself, it’s distinct culture and find solutions to some deep-rooted problems.

In order to support other organisations and events promote the Gypsy, Roma & Traveller communities, we can hire out (for an agreed, fixed fee) our extensive range…

Isaac Blake is now fully trained through ROMED and ACERT as a Mediator. This means that Isaac can facilitate solutions and negotiations between the Gypsy, Roma & Traveller communities and other groups, such as local authorities.

Hi we are audio guide producers based in North wales.I'm looking to build up a pool of first language bilingual welsh actors who are able to voice as "characters" and narrators for future productions. I need people that either have their own voice over recording equipment and decent mics who can produce in the required format to send to us via dropbox etc, or who live near to our North Wales offices outside Ruthin so that we can record you.

"Character" pieces are usually around 1-2…

If you're already into or getting into festivals, I'd highly recommend this intensive seven day experience. I'm just back from the one in Edinburgh, but I think Poznan at the time of the Malta Festival would be an incredible opportunity: …

Over the next two weeks we will be introducing to you a number of the amazing performers we have taking part in Lleisiau and here's our first, the legend who is Mike Pearson . . . 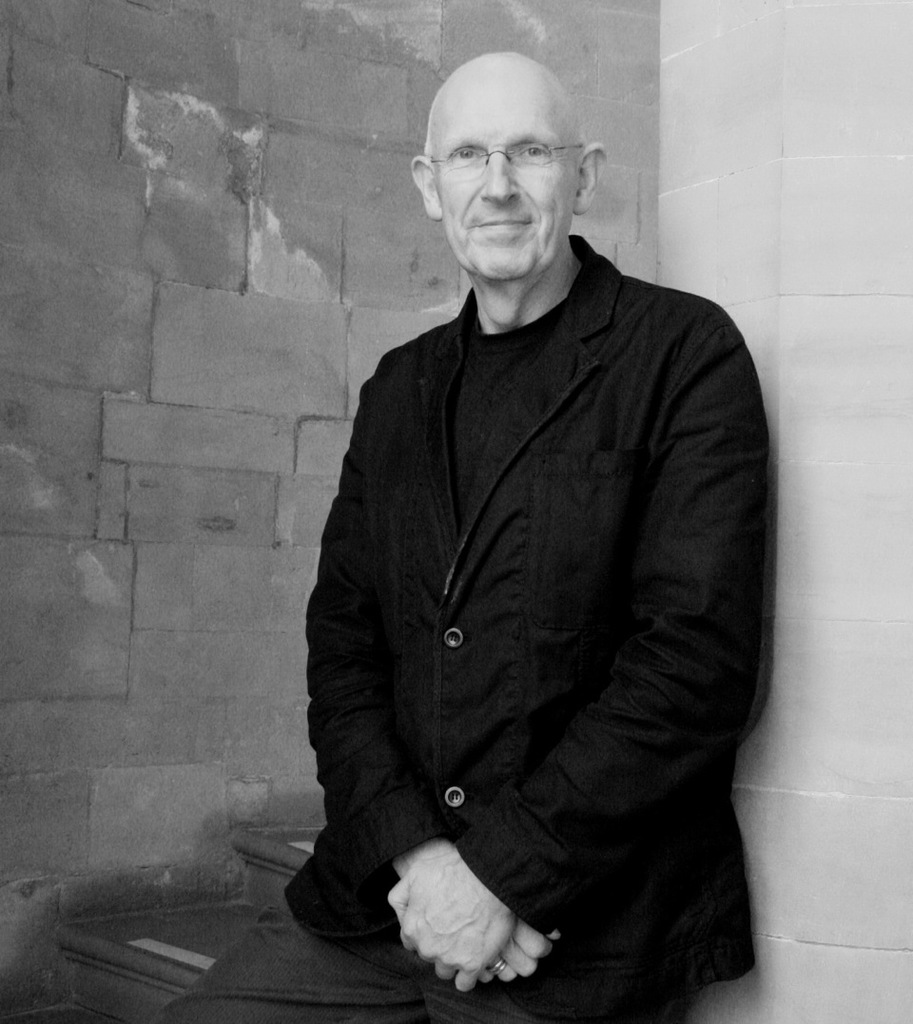 You're welcome to join us any/every week for What Next? at WMC, Fridays 8.30am for 1hr. This week: we're considering responses to ACW Inspire strategy consultation.

And a once-a-week email list if you let me know that you want to be added to that.

Find out more about What Next? via:…

Here is my video blog from day two of my WalesLab project, reporting from the tinman on temporary communities, tea, and shared pasts...

I’m looking to put together a group of young actors (playing range: 15-22) to be part of a music video shoot on the 3rd & 4th May around the Newport/Cardiff area.  Age is the only specifications; anyone with that playing range can apply.

I'm here in Llanbedrog for a few days working on my WalesLab project - here is a little video blog about my progress...

I drove into Mumbles last night with a slightly broken car, tired, but very happy. We had a read-through of the first draft of Aberystywth Mon Amour yesterday in a friendly village hall with a lovely group of actors who had given up their time and an afternoon to help us listen to Malcolm's first draft. It was great. For a first draft, we were very pleased indeed. It's very encouraging when actors spontaneously laugh out loud during a read-through, and Malcolm has done a great job of…