Unity in Diversity is a community drop-in for asylum seekers and refugees hosted by the United Reformed Church in Waunwen, Swansea. Here members from various backgrounds across the world meet and form a sense of community and togetherness, sharing food and support.  They are able to attend English classes as well as other training activities. Members of the group are from diverse parts of the globe, including Sudan, Pakistan, Ethiopia, Egypt, Turkey, Albania, Cameroon, amongst many…

Ipdip Theatre Company are visiting Wales in July with their enchanting baby theatre show, Head in the Clouds - and are looking to fill a few more dates.
The production fits well in both traditional studio theatre spaces as well as venues such as village halls, libraries and community centres.

APOCALYPSO: The Last Bar On Earth

THE END IS COMING... 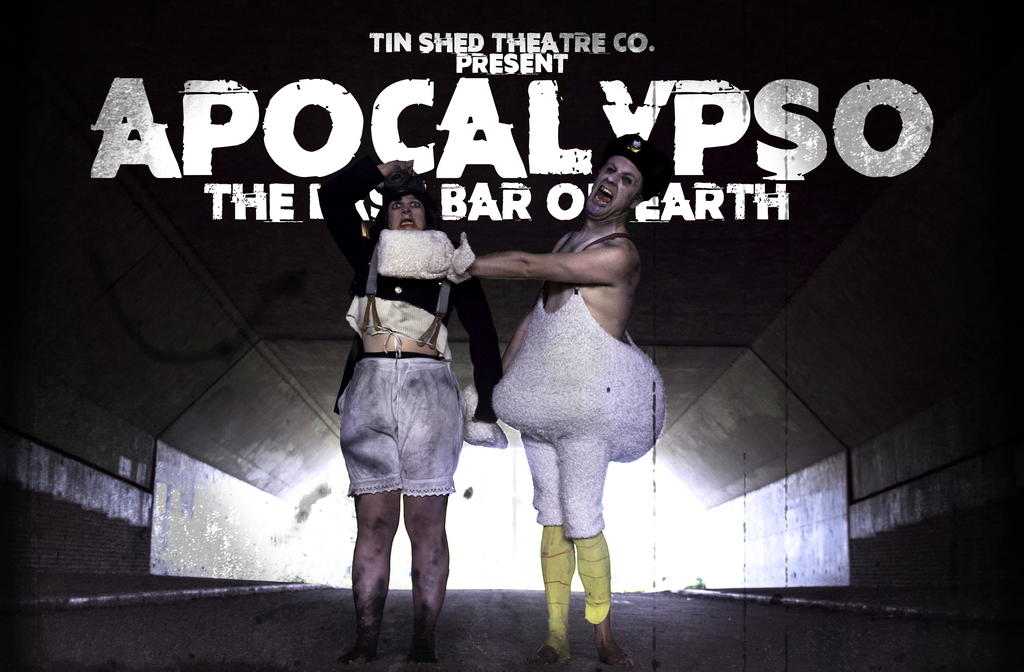 When making a play about the end of the world, it'd be hard to not be too over dramatic... So instead we are embracing that instinct and whacking up to eleven.

This week we properly kick-start our new project Apocalypso. It's been two years in the think-tank, and this June we… 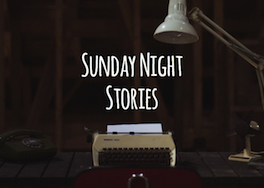 As I have mentioned previously I am running a weekly podcast called Sunday Night Stories where I narrate work from new writers.

In 2015 I was studying Theatre, Television and Performance at Glyndwr university and I was able to be present for a TEAM presentation by Devinda De Silva and Laura Thomas.…

We are a community interest, theatre-arts school based in Barry (Vale of Glamorgan) working with ages 3 to adult.
We are looking for a mature gentleman to join our theatre company for our summer production of Jekyll & Hyde.

We are looking to connect with female performers, artists, creatives and designers whose cultural roots and histories are intrinsically linked and connected to the Indian Sub-continent to help us with an initial phase of research into  ‘Sisters’, a brand new collaborative project between NTW and Junoon Theatre in… 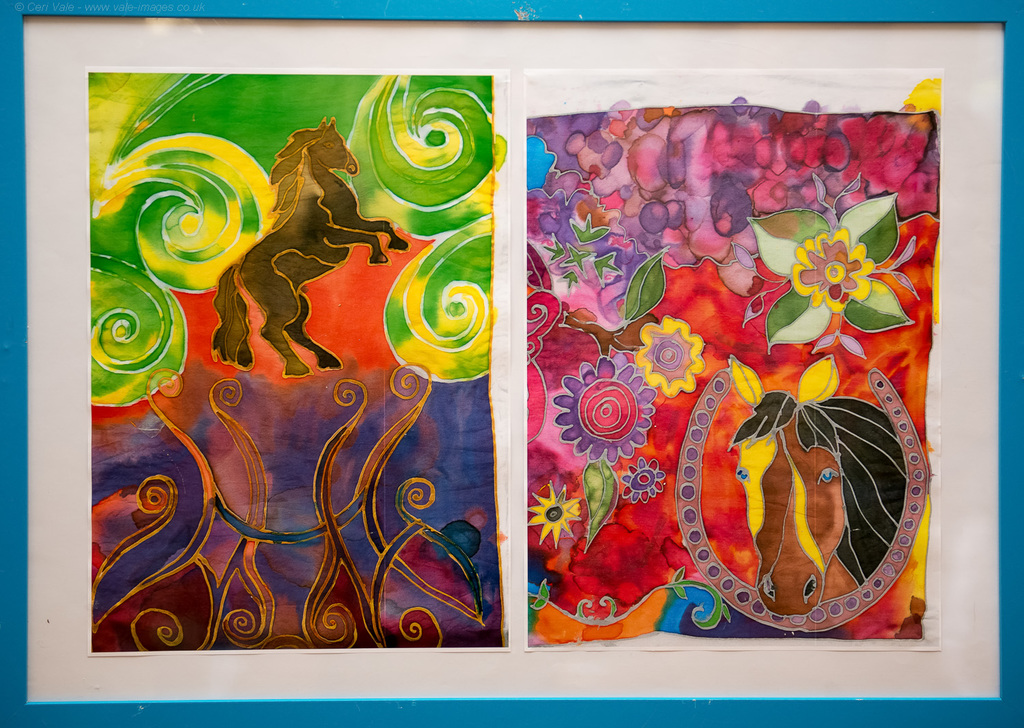 We looking for a stage manager for your next production 35 TIMES which will be going on a small Wales tour very soon!

We are looking for a younger actor (roughly 20-35) to play the role of Hugh Lombard in Noel Coward's short one-act play Mild Oats for a one-off performance in August. Hugh is a slightly naive young man, let loose in the big city with big plans, but he is a little surprised with what greets him...

Experience in performing Coward advantageous and a base in Swansea preferable.

This is a paid opportunity.

Working with schools, the Regional Education Consortia, local authorities and stakeholders in the education,…

Mercury Theatre Wales are looking for a S.Wales based actress,

Be our next Emerging Director! 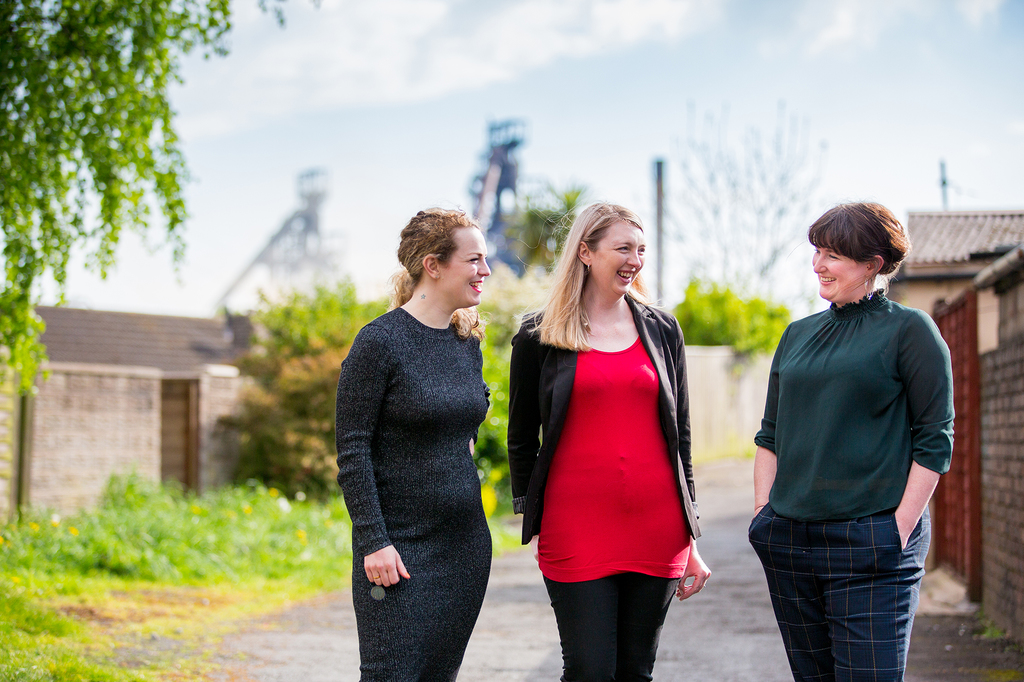 The Emerging Director position is an opportunity for artists interested in working closely with more experienced lead artists/ directors, gaining close-up experience of their… 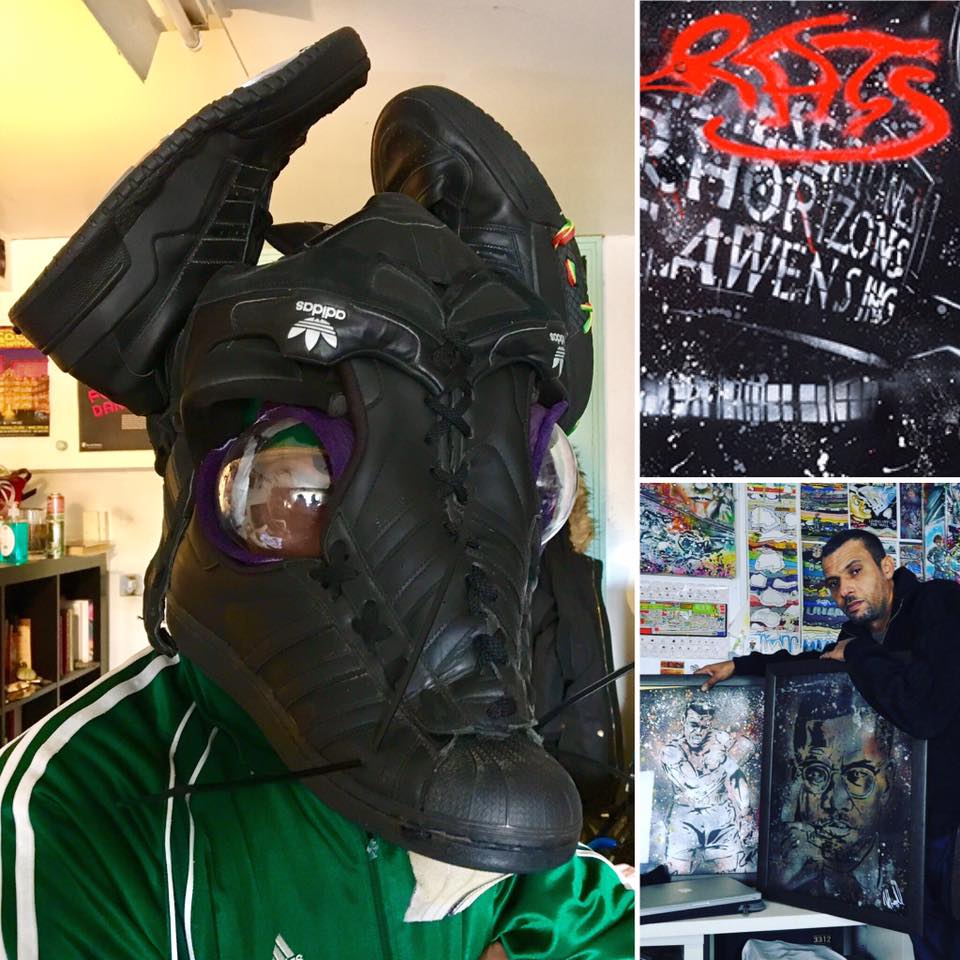 Coming soon from Get the Chance an interview with Kyle Legall on RATS (Rose Against The System) at Wales Millennium Centre 02-03 June 2017. 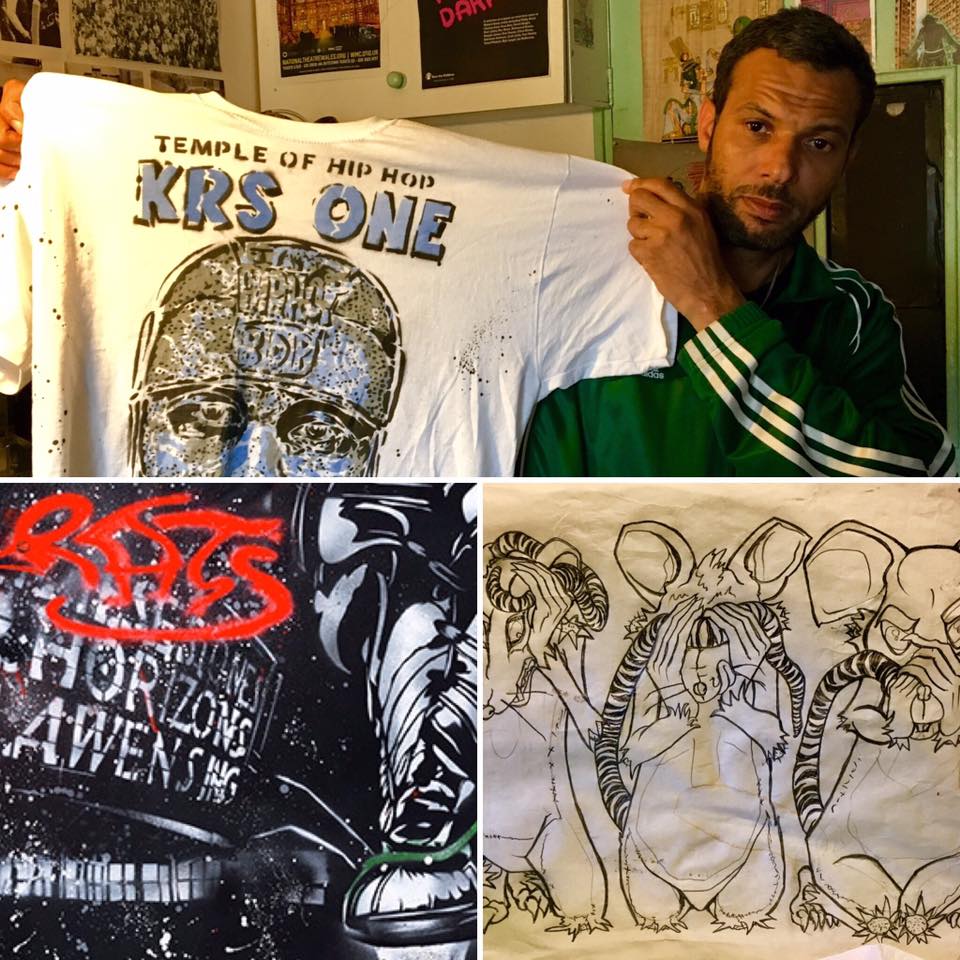 We are looking for an Community Engagement Associate to work with us on 'Sisters'!

The Community Engagement Associate will work…

I'm currently seeking a director for a profit share/fringe production of the critically acclaimed play 'Stacy' by Jack Thorne.

In this one man play, twenty-something Rob tells the story of a confusing couple of days in which everything in his life seems to have gone wrong.

To be rehearsed and performed ideally before August. 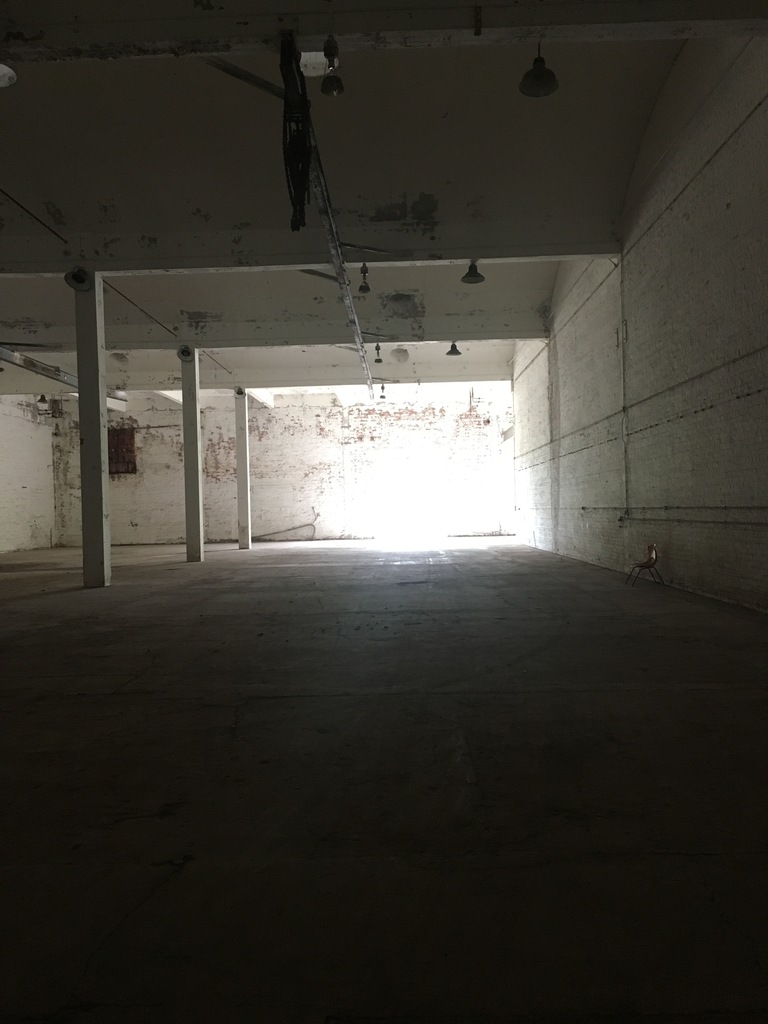