Doppelgangster and MKA given Four Stars by Daily Review!… 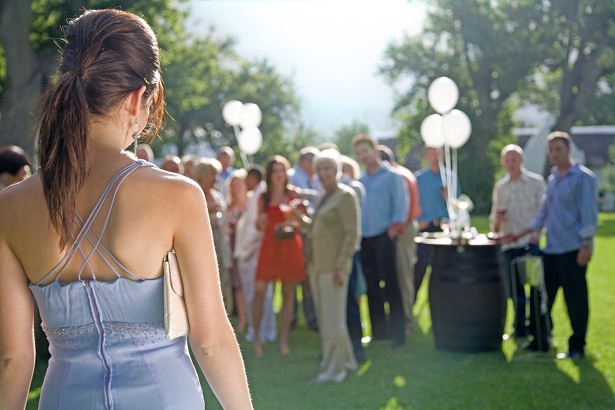 When we hear "party" we consequently get energized, however when we should be the master we begin feeling a little apprehensive due to the financial plan, association, welcomed list, exercises and so on. Undoubtedly hosting a get-together is not a choice we can take effortlessly. There are distinctive sorts of festivities we can do…

Last Friday we hosted a creative visit with David and Maggie of the amazing Albany Park Theatre Project.  They travelled all the way from Chicago to NTW HQ to offer us a fascinating insight to their work, their ethos and their aims for the future.

One Hour The Promenade
Jenny Cashmore

We'll be conducting open rehearsal again this week. Wednesday the 27th between 15:00 and 17:30. Please let me know by email or by phone if you'd like to attend.

See my previous post for a little more info http://community.nationaltheatrewales.org/profiles/blogs/open-rehearsals-august-012-of-mice-and-men

Looking forward to seeing some of you…

Fancy seeing some new work and even getting involved in creating work yourself?

Another chance to join in the conversation 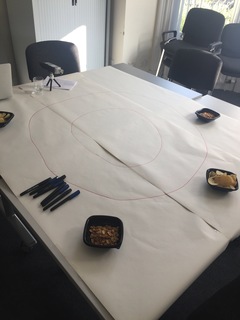 If you haven't seen or heard yet, there are open group discussions happening at the Sherman Theatre, Cardiff on Tuesday 26th September and Wednesday 27 September to aid some research into independent artists in theatre in the UK.

There is more information on…

Come along to our Cardiff Fun Palace on Sunday 8th October. TEAM are joining forces with the Being Me! Project, part of Sense Cymru and taking over the NTW shopfront for an afternoon of experimentation & creation. Come and have a go at making some tactile artworks with us. It will be fun and it could get messy too!

Taking Flight are recruiting for a Touring Stage Manager

Taking Flight Theatre are recruiting for a Stage Manager for their Spring tour of You've Got Dragons.

Dates are 19th Feb - 29th April inclusive but it is likely that there will be an extension.

This is a technical show and tours a self contained lighting rig and uses captions which are run via Qlab.

SM must be a driver and aged 25+, have touring experience.  There is a cast for 4 actors and an ASM also as part of the touring team.

This is for a UK…

We are casting for their UK tour of You've got Dragons an adaptation of the book by Kathryn Cave.
Casting for 2 performers.
Actor 1 - Physical performer, ability to sing and/or play a musical instrument an advantage but not essential. Taking Flight actively seeking applications from D/deaf and disabled performers
Actor 2 - D/deaf performer, BSL user, physical performer…

August 012 will be conducting open rehearsals throughout the rehearsal process of 'Of Mice And Men'. Our first open rehearsal will take place on Thursday this week the 21st of September in The Studio @ Chapter.

Our open rehearsals are an opportunity for you to observe the early days of a production, and see how Mathilde Lopez and the creative team work with the actors to create the orchestrated chaos that has come be…

ACTRESS CALL-OUT:
So it's time for the final piece of the puzzle. We've got our writers. Submissions for directors have now closed. All we need now are some wonderful actresses to bring them from page to performance!
The performance date is the 6th of October with rehearsals to be organised around…
Continue

Maredin:
I never leave Him

Sun:
Oh my dear ...
My only fear is that Death is not enough to make Sun Sunny.

20.
Maredin cries like a lion above Sun' s moon body. 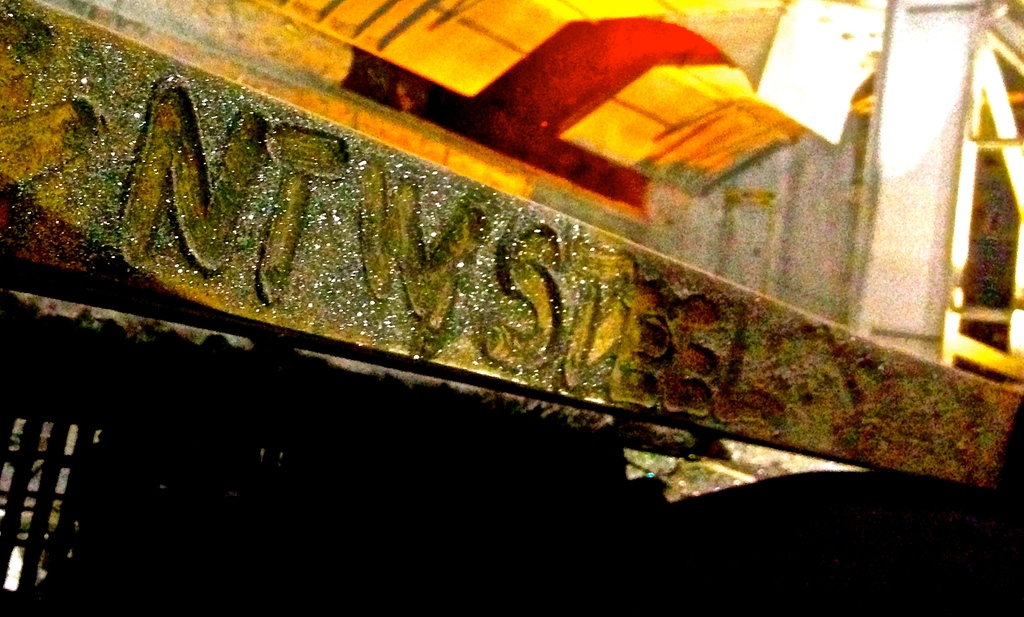 What experience did you have before applying for the Emerging Director role on We’re Still Here, and what drew you to this project?

I grew up in Cardiff and went to a Welsh medium school, before leaving aged eighteen to study at Warwick University.

There I became involved in student…

18.
Wind:
My Son Sun... I appreciate your culture and kindness.
Isn' t it a pity, losing yourself for that…

5 Ways to Impress Your Friends and Guests at Home Gatherings

An intriguing home will allure guests and will wait in their brains long after they have cleared out. It will make their stay charming and significant while helping them to feel at home. At the point when your home ends up noticeably welcoming to visitors, it will likewise be all the more welcoming to you fulfilling it a place to…

Death
My kid, Maredin'
What is going on ?

Moon:
Father here is the thief !!

Dark Angels :
Death is our father.
Death is our Master
as loyal as his heart...
as honest as his beautifulness...
as handsome as his spirit ...
Oh you Saint !!
Oh you Lord !!
Oh you God !!
Oh you Creator !!
Give us Glory God