Auditions for Actors, Extras and Presenters

Are you looking for your next acting role?

Want to be an extra? 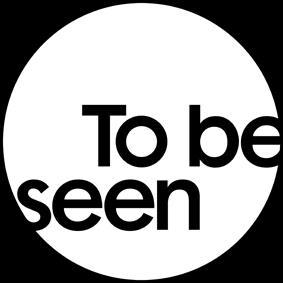 TIPS FOR ACTORS from www.tobeseen.co.uk

PERSEVERANCE Perseverance is key, this industry is very competitive.

SHOWCASE YOUR TALENT Your headshot photos can be the first impression that casting directors have of you so make sure they depict you well. You should be facing the camera and have a non-distracting background. Avoid wearing patterns or prints, keep your clothing simple in solid… 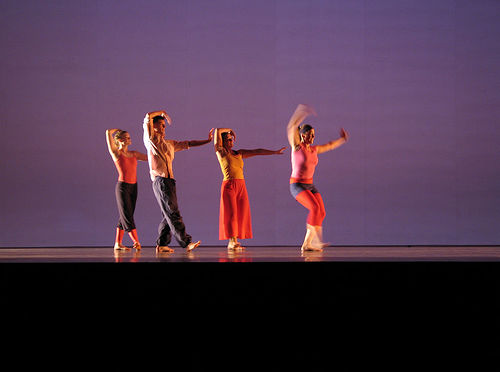 With the continuous adoption of mobile technologies (mTech) in our modern world today, it’s almost impossible to let go of these devices instantly as most of our activities are now dependent on it. In fact, in the United Kingdom earlier this year, …

Thanks to online digital arts platform The Space, we've been able to create a wonderful interactive web-world build from the elements of Raw Material - the site specific performance created as the opening of our Year 4 programme back in May by Marc Rees and Jon…

Young Critics are still involved in the Wales Theatre Awards (formally known as the Theatre Critics Wales Awards) however we are no longer organizing the event.

The baton has been handed over to the well respected Arts and Travel journalist Mike Smith and his brand new Wales Theatre Awards.

CBBC is setting up an intensive, skills-based programme designed to give writers valuable insights into writing for an ongoing children's TV series, covering all stages of the scripting process with input from experienced writers, producers, script editors and executive producers. The aim is to find and support writers so they kickstart an ongoing relationship with the CBBC drama team. The project lasts around six months. Up to 15 writers will be invited to attend a 'Writing Children's…
Continue

Following a fabulous NTW TEAM Workout in Bangor a few weeks ago I'm delighted to announce we now have two South Wales dates for the beginning of 2015 as follows:

Interacting, reacting and abstracting in Sofia with the Alma Alter Theatre Laboratory

I spent last week filming at the Alma Alter theatre festival in Sofia which included a superb performance by Wales' own Tracy Harris and Justin Cliffe.

In between filming performances I was able to make some photos of some of the rehearsals and backstage goings on.

The Llanarth Group wishes to hire a Stage Manager for its forthcoming premiere of the co-created performanceplaying 'the maids'  for a two week run at Chapter Arts Centre Theatre in Cardiff (with a performance in Brecon) between 16-28 February, 2015. The Stage Manager should also be able to help with basic/simple technical direction. Two weeks pay at Equity minimum. Please contact Phillip Zarrilli, Artistic Director, The Llanarth Group a.s.a.p. to…
Continue

Congratulations to Kelly Jones - Winner of the Wales Drama Award 2014

Out of a truly excellent field of candidates, it was a great pleasure to award the Wales Drama Award 2014 to up and coming writer Kelly Jones this year.

The finalists were an even mix of theatre and TV writers, but Kelly in particular stood out as someone who has vibrant ideas for every form of drama.  Her script, Tammy, demonstrated a unique voice and a willingness to take risks that impressed all of the judges.

While it wasn't part of the judging process in any…

Hijinx is opening more of its highly successful Academies in Cardiff, Newport and the Vale of Glamorgan, offering training to adult actors with learning disabilities. And we need more tutors!

Hi My name is Ali Goolyad, Im an aspiring Actor, a poet, community activist and more so a NTW TEAM PANEL member. My journey began in 2010 on the NTW SoulExchange, once I met Mr Devinda DeSilva and My road thus far has been unforgettable.

Im on the TEAM panel because here my voice can be heard, im from Butetown, Cardiff an area which is surrounded by arts and theatre but doesnt engage with people of all walks of life. At NTW the vibe is different and being on the panel I'm empowered… 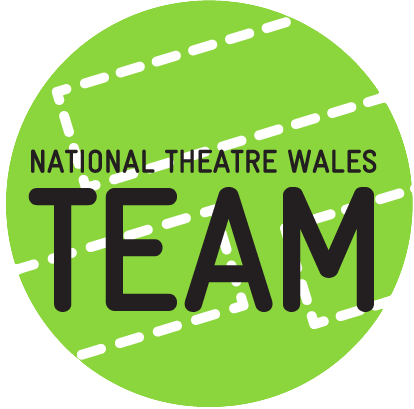 After two years of TEAM Panel shaping the way that National Theatre Wales and TEAM works, making key decisions and advising us on how we should be developing we are heading into year 3!…

Hello, my name is Maeve Scullion, I am currently studying Drama and Theatre Arts at Goldsmiths, University of London and I am a writer, poet, actress and performance artist.

I am delighted to be part of TEAM panel because I love discussing and being able to make a positive difference to the community issues which effect Wales. I think our history, our political landscape and our cultural scene are fascinating and create a rich place for communities to be creatively…

Hello, my name is Maeve Scullion, I am currently studying Drama and Theatre Arts at Goldsmiths, University of London and I am a writer, poet, actress and performance artist.

I am delighted to be part of TEAM panel because I love discussing and being able to make a positive difference to the community issues which effect Wales. I think our history, our political landscape and our cultural scene are fascinating and create a rich place for communities to be creatively…

Hello I’m Sophie McKeand a poet from north Wales living in Wrecsam. I’ve been involved with NTW previously on the What Does a Welsh Person Sound Like? project as well as taking part in the first ever Big Democracy event in Bangor earlier this year.

I’m delighted to be joining TEAM panel. My aim is to encourage and support NTW events happening in north-east Wales over the coming months. I have worried in the past that much of the creative and artistic attention…

I am delighted to let you know about a range of opportunities for artists in Carnegie House- the new Arts & Culture Hub in Bridgend town centre in 2015. One of the cornerstones of the programme is a range of events and opportunities for performance-based artists and creatives. So please read on to see what's coming up!

Please get in touch if you would like to get involved and pass this message on to any other artists who you think might be interested.

I'm overcoming fears of blogging to say how excited I am at the prospect of being on the TEAM panel in 2015.
Thanks to TEAM over the last 6 months I have been overcoming a number of daunting personal endeavours through Leadership training to Marketing, Press and P.R. training and by meeting a lovely variety of people with Human compass theatre playgroup and getting back in to performance.
My experience with TEAM so far has been fun, creative and educational.
This has all helped… Continue